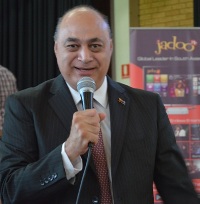 Celebrated Eid before Eid, and with double fun. This saying came out swiftly from people’s mouth when a week before Eid, the festival was held as Eid-ul-Adha Festival and was celebrated before Eid with full of delight and pleasure. Eid Ul Adha is very important in the Islamic community and is well known as the slaughter Eid and this is the reason that after four years of success of Eid festival, Mrs. Shafaq Arif Jaffery organized again the Eid ul Adha festival this year on 12th and 13th September 2015 from 11-7PM on Saturday and Sunday. 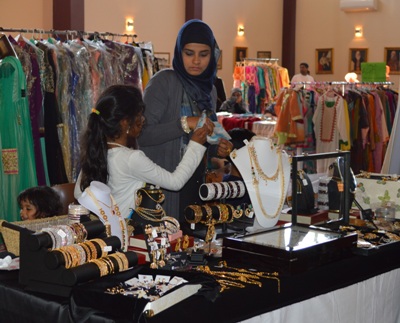 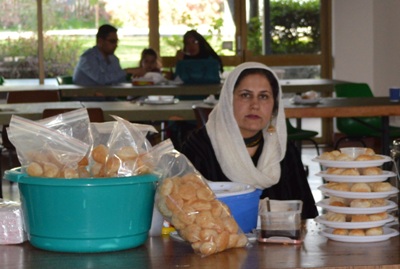 It’s was get-together of Muslim community, as we are away from our homelands, through this festival we can all celebrate Eid together and buy our traditional clothes and jewellery and prepare ourselves to celebrate Eid in our Desi Style. People displayed their art work e.g. dresses, and jewellery etc., food was also available from famous restaurants of Sydney Maharaj Haveli and at reasonable price. 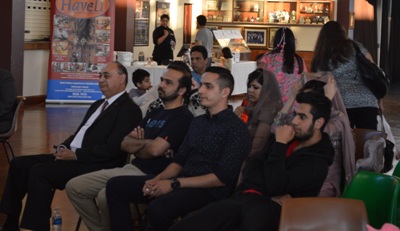 Stage performance of kids and youth, in which they told us how to celebrate Eid. People bought jewellery and clothes for Eid and the response from public is mind blowing. Including this the Legendry singer of Sydney Riaz Shah also gave beautiful performance, along with Riaz shah Tariq Mahmood was also there and gave striking show of new and old songs. 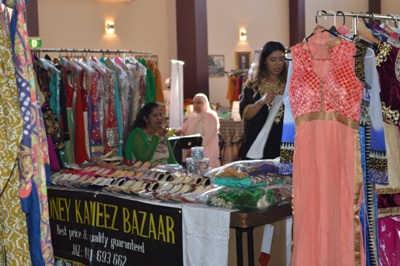 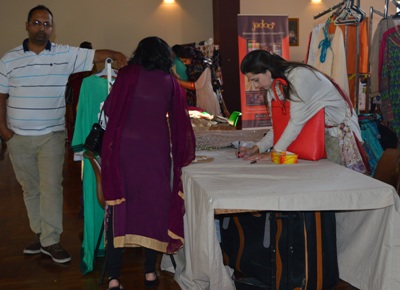 There were many honourable guests present. On the top of the list the biggest admirer the biggest sponsor and social Solicitor Ejaz Khan came and appreciated the festival and congratulated Eid. Along with that the Hon Edmond Atalla Member of Mt. Druitt and the first Pakistani parliamentarian Honourable Dr. Mehreen Faruqi was present plus called on stage to say few words. 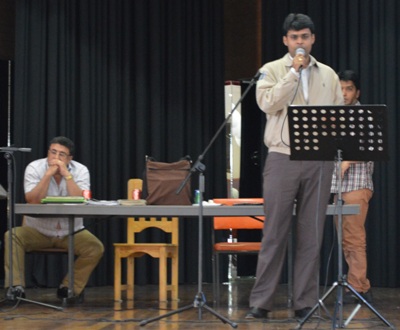 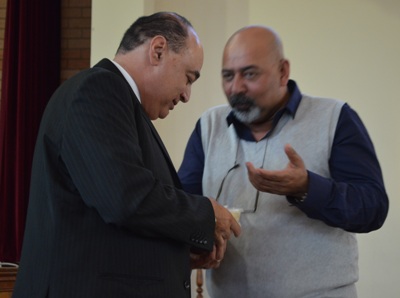 From the Pakistani’s community more of the honourable guests were present including Abbas Rana, Dr Nighat Nasim, Zahid Minhas was also there on the stage and introduced the young talent and young dancers of Hazara and introduced Khatak dance Minhas, Saad Bobby, Julie Owens, Amanda Fazio and Molana Shoaib Naqvi. Nadeem Nadvi came from Melbourne to host the show. 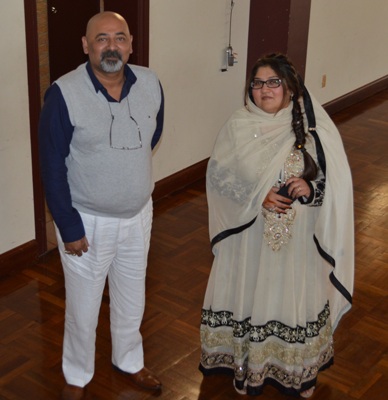 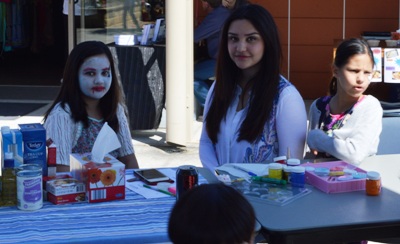 Many of honourable people came and made the festival a huge success. We the organizers want to thank the sponsors who gave a huge response and made the festival best as ever, mainly the sponsors included are: Sada-e- Watan, Hum watan, Jadoo Tv, A Tax, Sub Continental Friends of Labour Party, Dosti Tv, Sydney Trading Academy, Juris Australia, Silver Masher, Sign On and Mechanic and beyond India are included. Young team of Saif Khalid Salman Khalid, Syeda Tabassum, Zeeshan Gondal, Saima Zeeshan, Nadia Feroz, Feroz Khan, Nageen Habib, Zahid Khan, Nabeela Tabassum, Syed Maqsood Hussain participated in the event and organised the event. 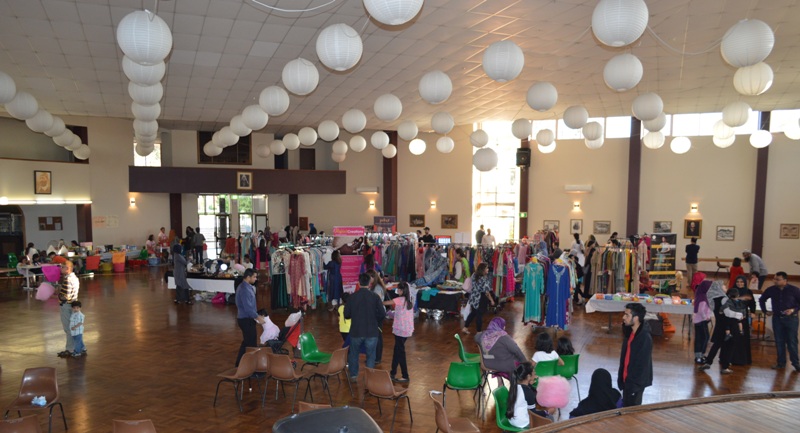 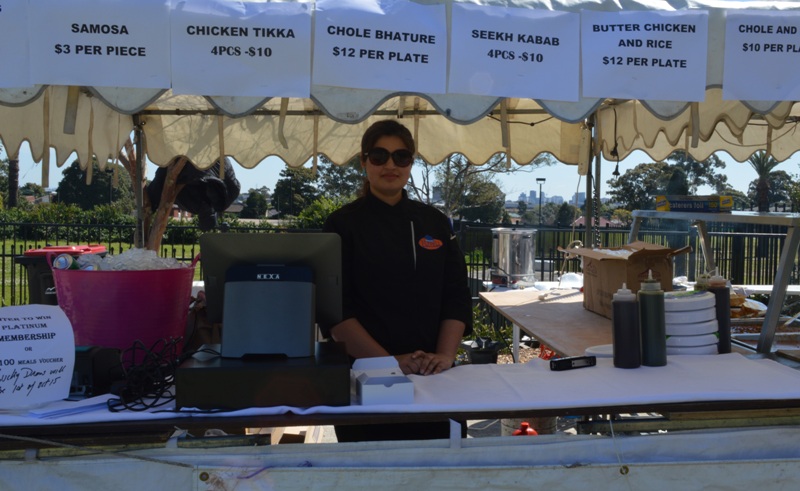 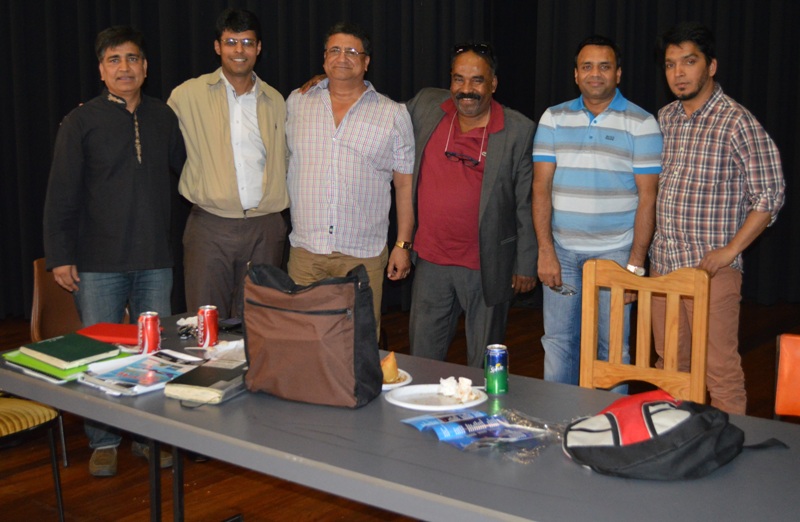 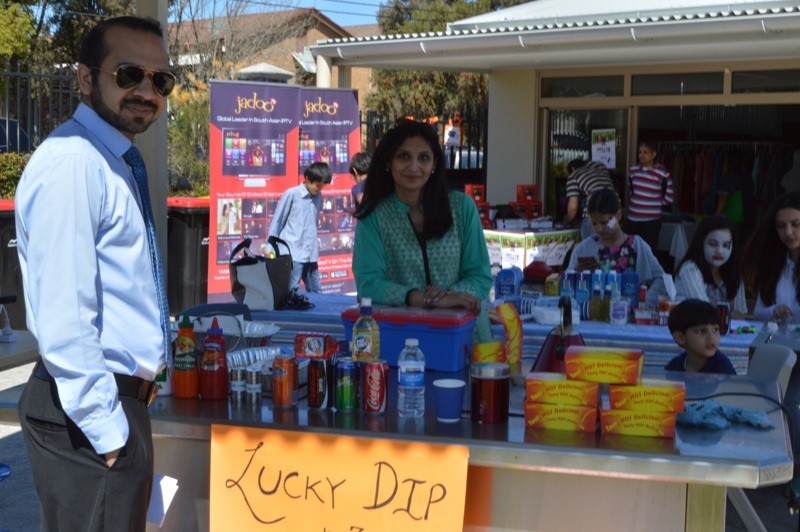 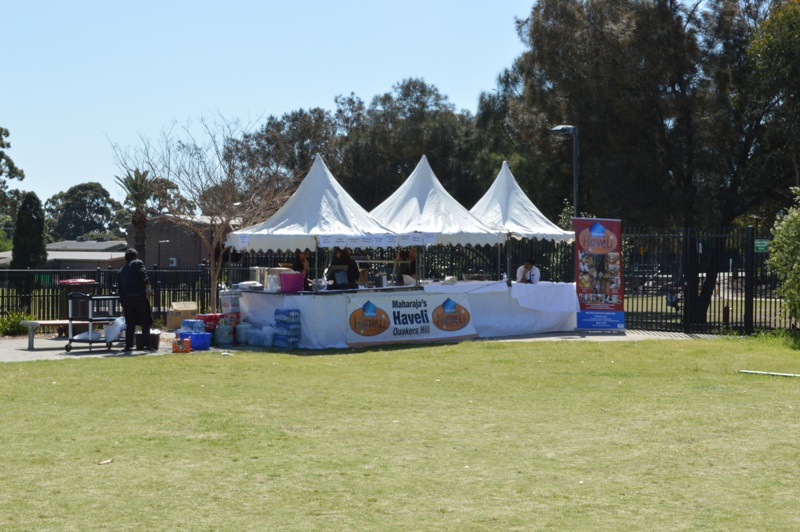 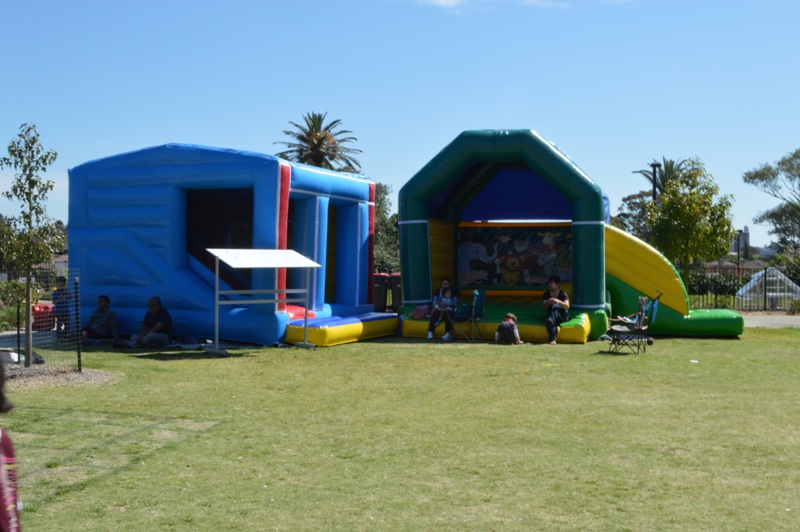