Hi Syed, I'm the co-director of a documentary called Song of Lahore. It's a brand new documentary co-directed by Pakistani Oscar winner Sharmeen Obaid-Chinoy, about a group of Lahori musicians brought together to keep their music alive. An unexpected hit album leads them to New York, where they perform with Wynton Marsalis at Jazz at Lincoln Center. 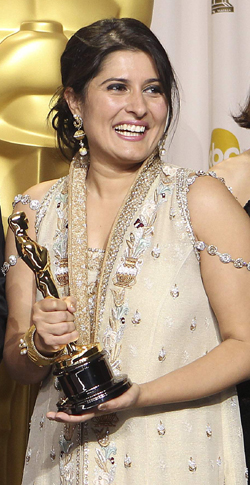 Our world premiere was in New York at the Tribeca Film Festival, and we are screening next at the Sydney Film Festival on June 11th and 13th. If you have any ideas for how to promote this within the Pakistani community in Sydney, it would be greatly appreciated.

And you can read about the story here: http://www.npr.org/sections/goatsandsoda/2015/04/18/400409262/in-song-of-lahore-a-race-to-revive-pakistani-classical-music 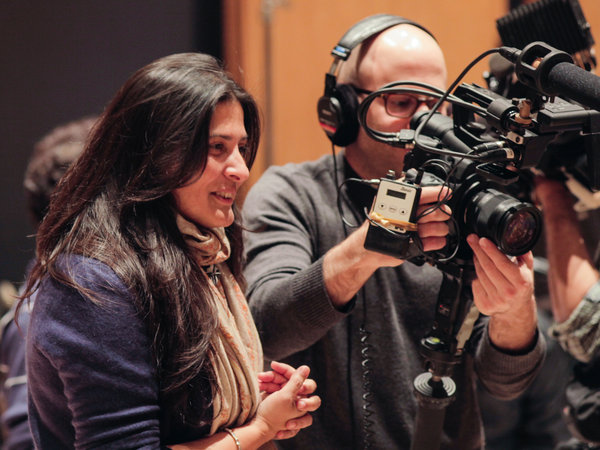 Thank you for your help. I'll be at the screenings in person to answer questions after the film.

There will be two screenings of the film:

Thursday, June 11th at 12pm, at the State Theatre

Thanks for giving free coverage in Sada-e-Watan Sydney. Hope Australian Community will enjoy. 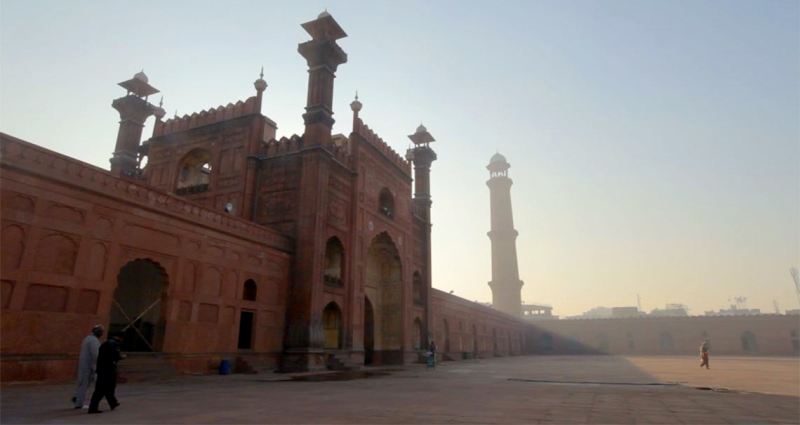 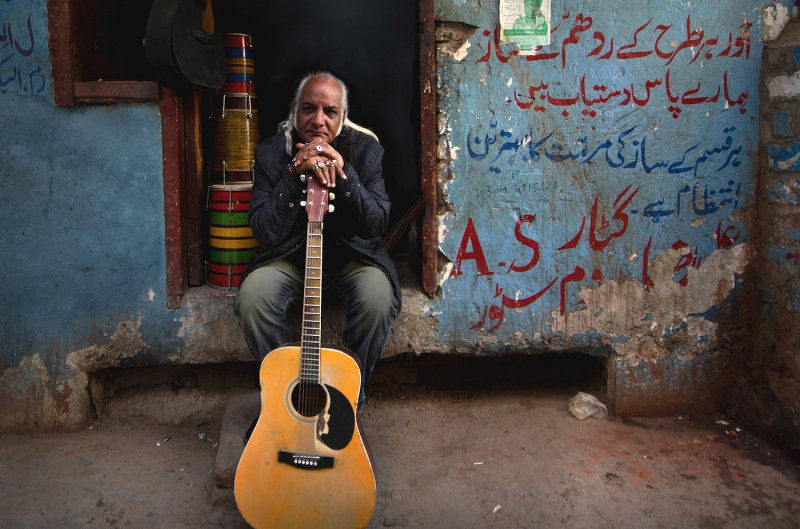 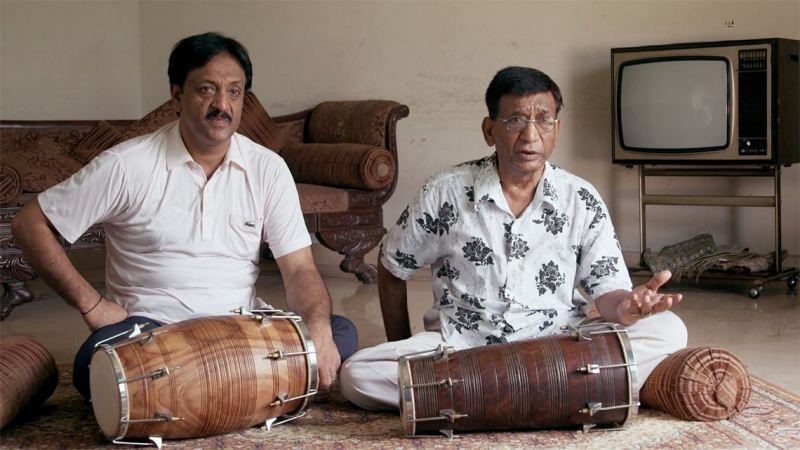