On Saturday, 6th August 2022, the world's fastest bowler Shoaib Akhtar had his knee surgery in Melbourne. According to his close friend, Kamil Khan, Masha Allah, Shoaib surgery is successful and he is recovering in leading private hospital of Melbourne. 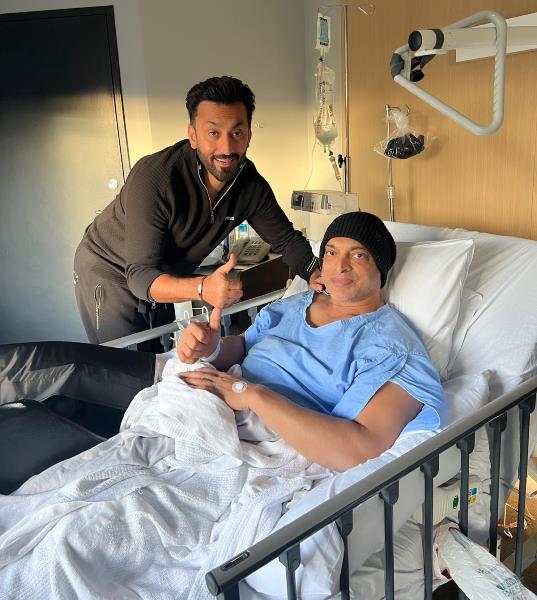 Shoaib Akhtar "Rawalpindi Express" is a World Known Pakistani former cricketer and commentator. He was the First bowler to be recorded bowling at 100 miles per hour, a feat he achieved twice in his career. 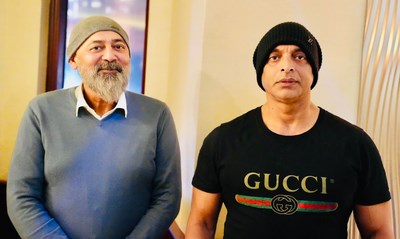 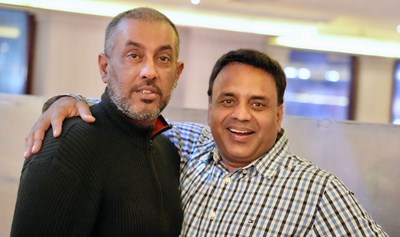 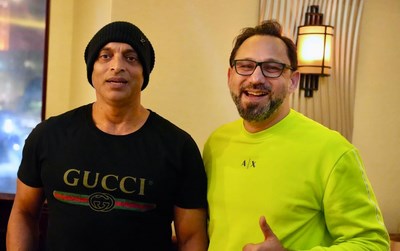 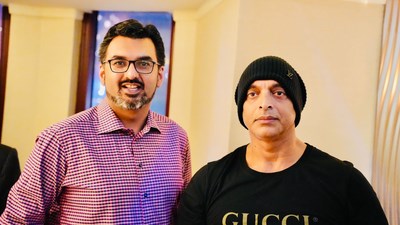 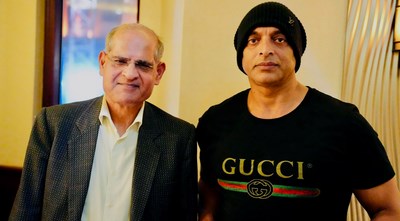 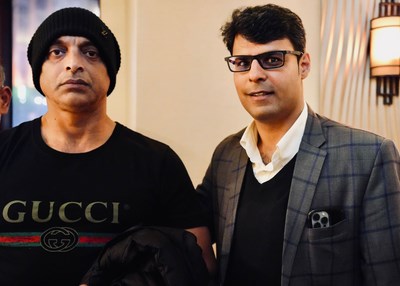 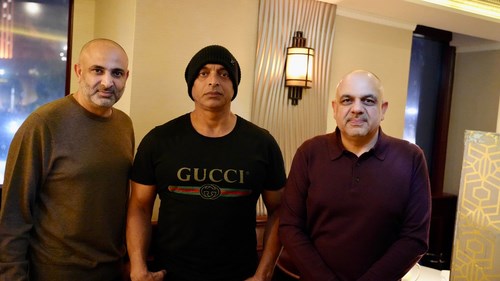 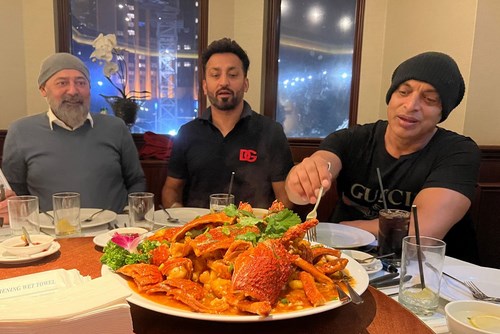 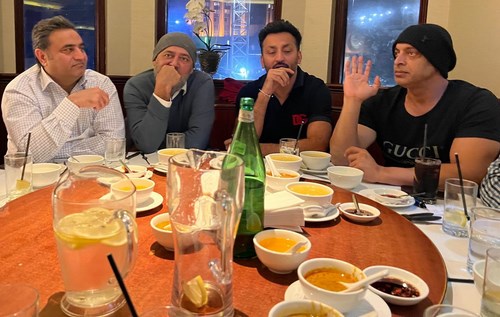 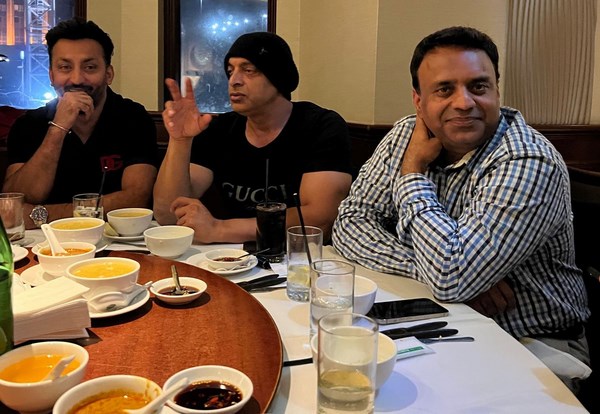 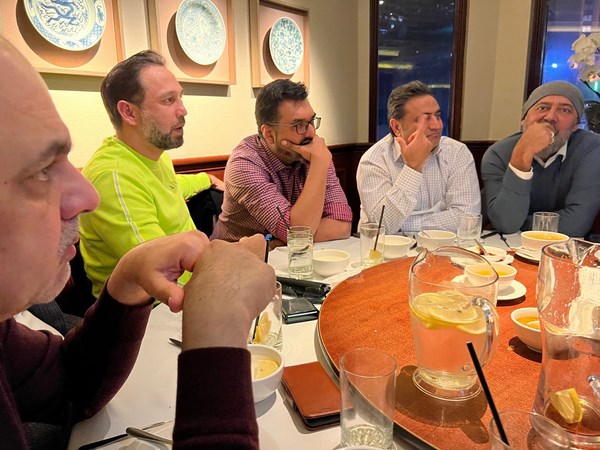 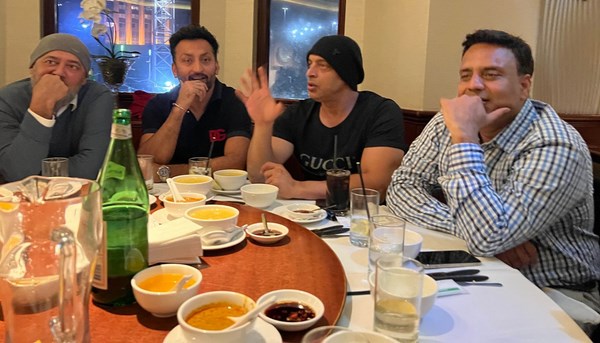 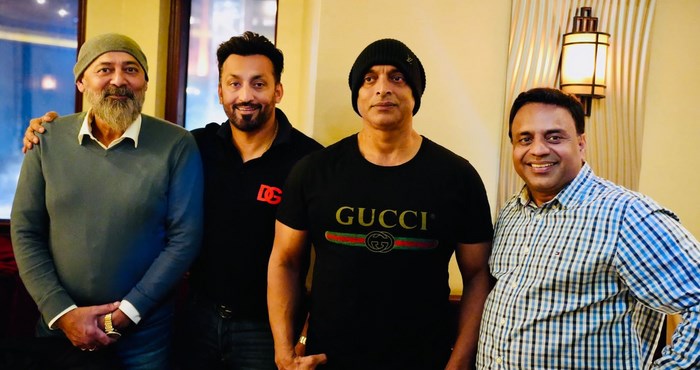 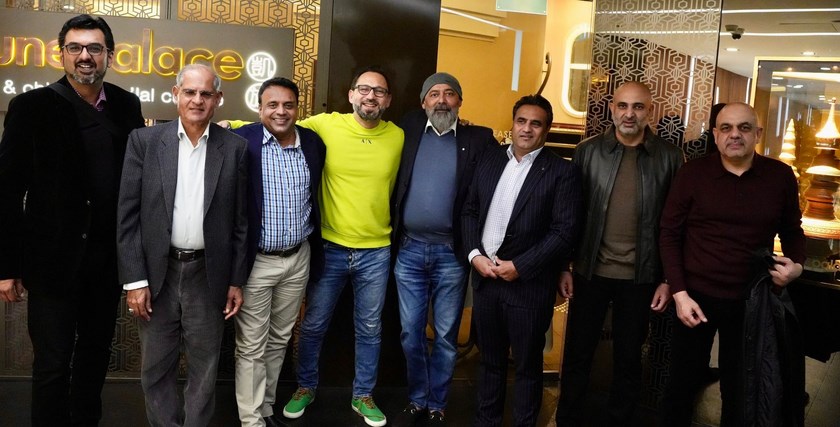 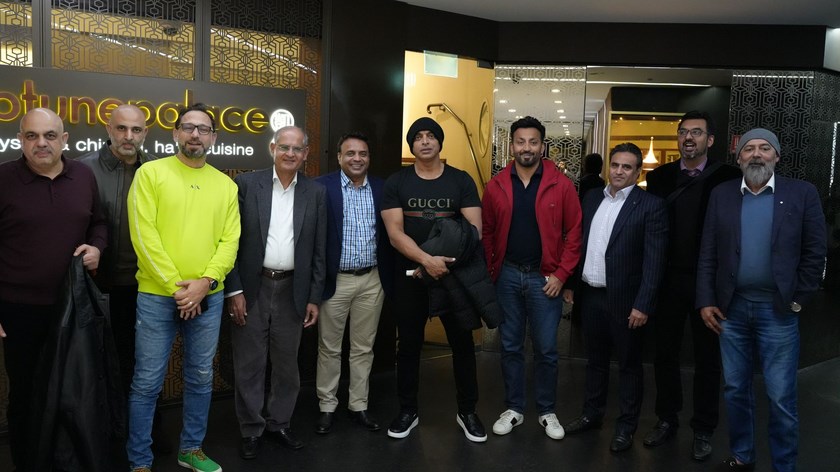