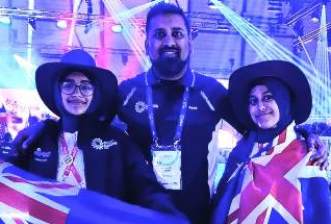 Syed Sisters – two students from Western Sydney represented Australia as members of Team Australia at FIRST Global Robotics Challenge in Geneva Switzerland earlier Nov 2022.
Daniya Syed - Winner of several awards and recognitions in relation to her passion for robotics and community service lead Team Australia as Captain while Haniya Syed not only contributed to the design and development of robot but also performed the role of Robot Driver at the global competition.

The FIRST Global Challenge is a yearly Olympics-style robotics competition organized by the International First Committee Association. It promotes STEM education and careers for youth and was created by Dean Kamen in 2016 as an expansion of FIRST, an organization with similar objectives.

It was indeed a great privilege and moment of pride to carry the Australian flag being Muslim girls from western Sydney at this prestigious global event among 180 Nations.
In the history of FIRST Global Challenge, it was the First time ever that Team Australia has not only received Silver (2nd Place) under Dr. Mae Jemison Award for the International Unity category but also received the Robot Safety award at the same time.

On arrival back to Australia, Haniya Syed is now preparing for yet another First Tech Challenge (FTC) regional competition to be held next month and aiming high once again while Daniya Syed is named a Finalist for Western Sydney Women Awards 2022 under Women in STEM category. 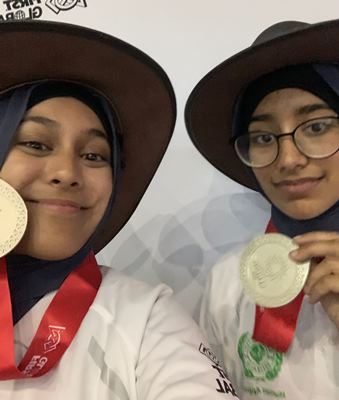 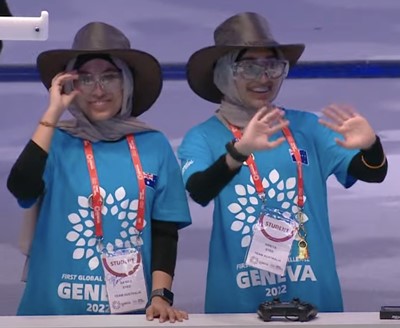 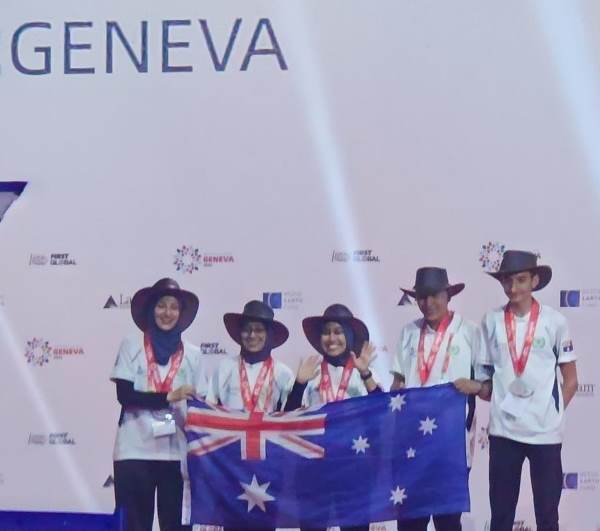 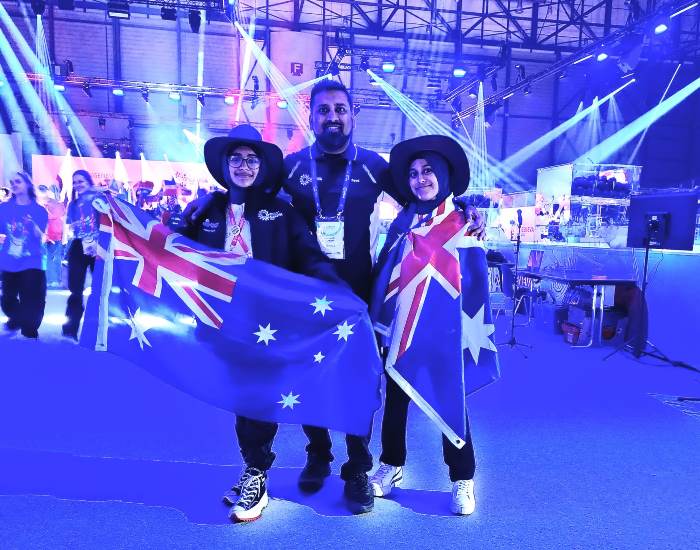