Australian Delegation visits Sindh Parliament, one of the oldest Parliament in Pakistan. The delegation met with Speaker Agha Khan Durrani who comes from a political family with a history of a 3rd generation of Speakers. He follows in the footsteps of his grandfather and father who were also politicians and Speakers of Sindh Parliament. He warmly welcomed us in the presence of a very large contingent of Karachi Media. 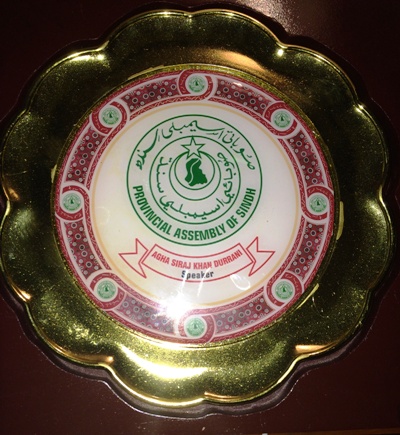 He extended his kind hospitality and discussed relationships between Australia and Pakistan.

We advised of the Australian Political system and extended His Excellency with an invitation to visit NSW Parliament to which he immediately accepted. We are thankful for his kind welcome and certainly look forward to welcoming him in Australia. 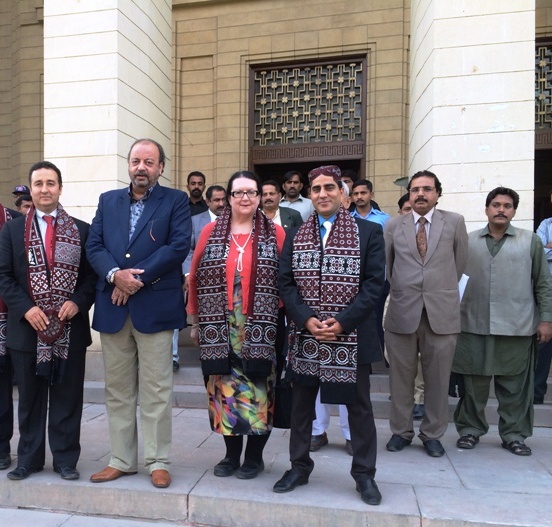 In Concluding the meeting we exchanged gifts. We were presented by traditional Sindh wear Ajrak. 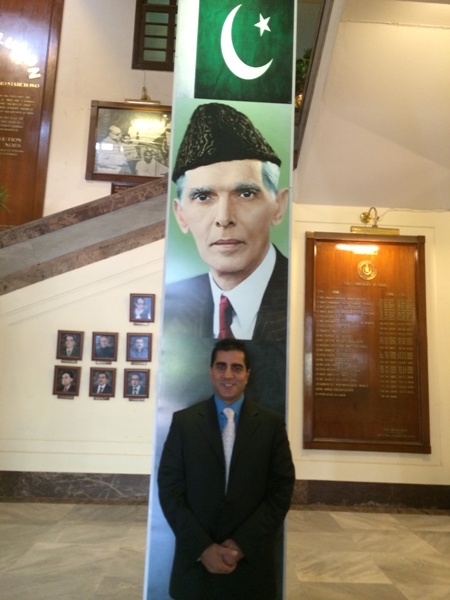 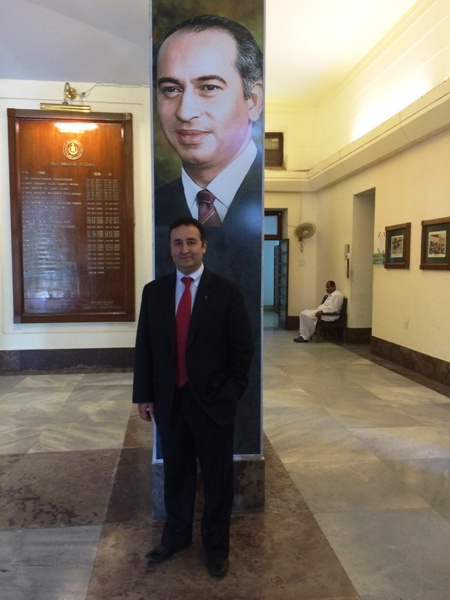 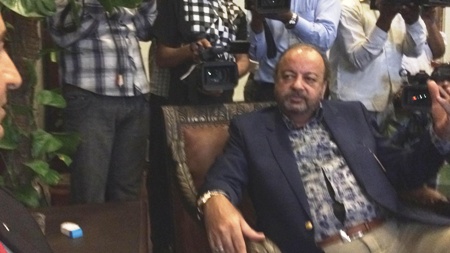 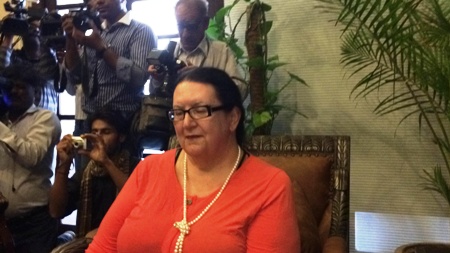 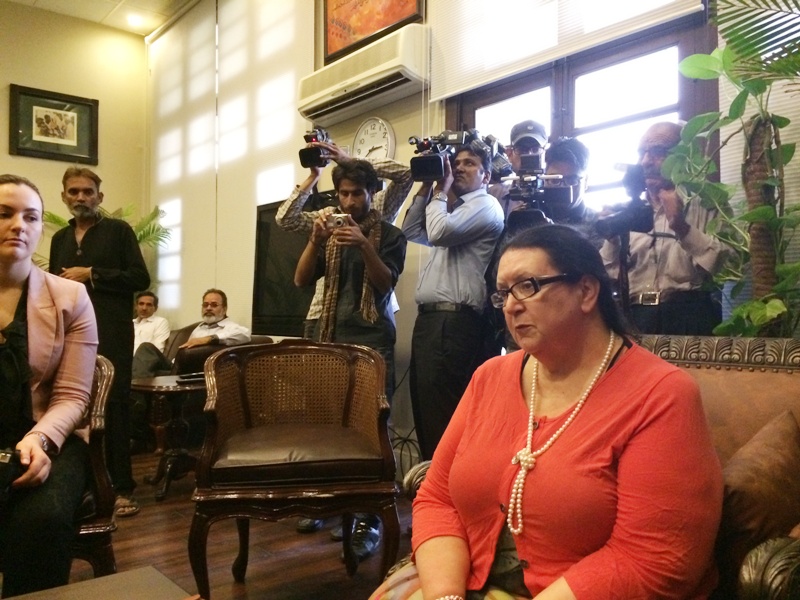 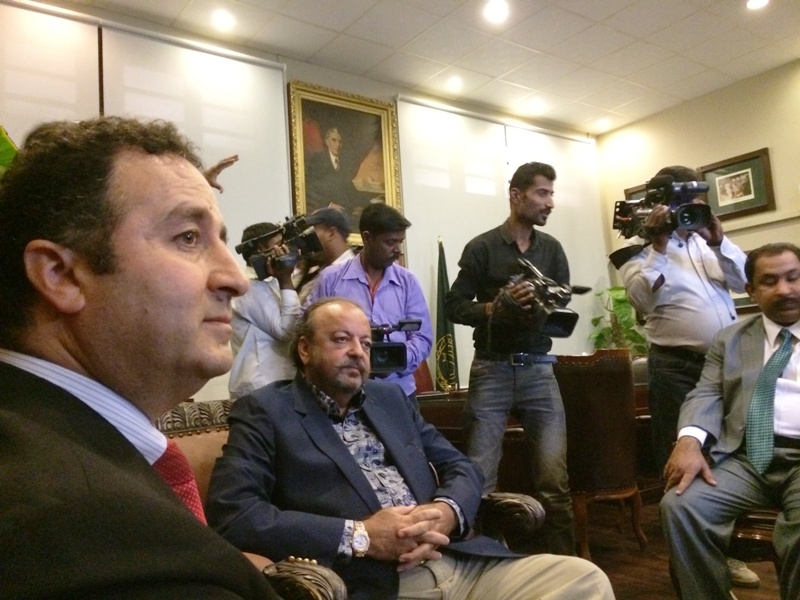 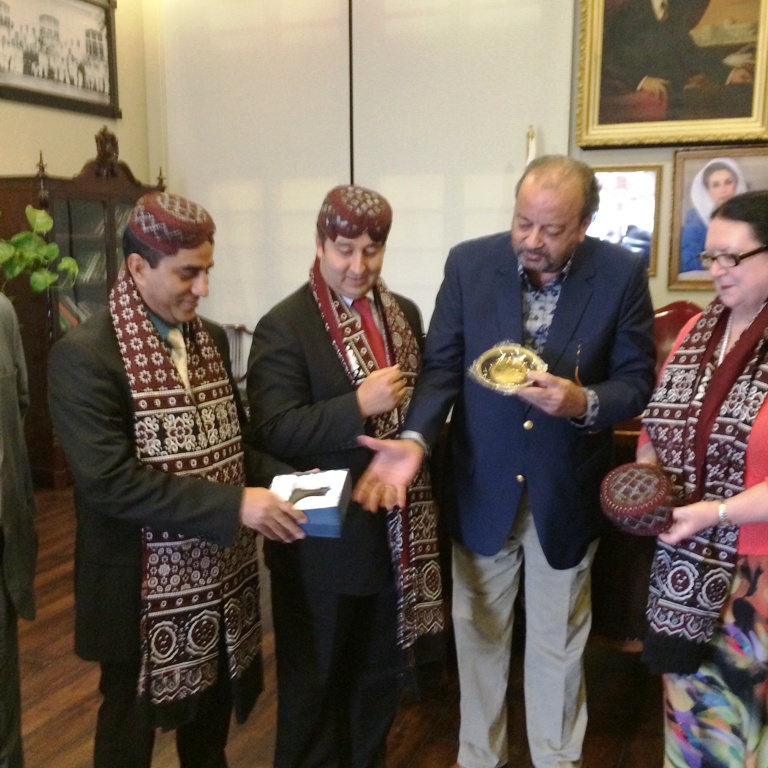 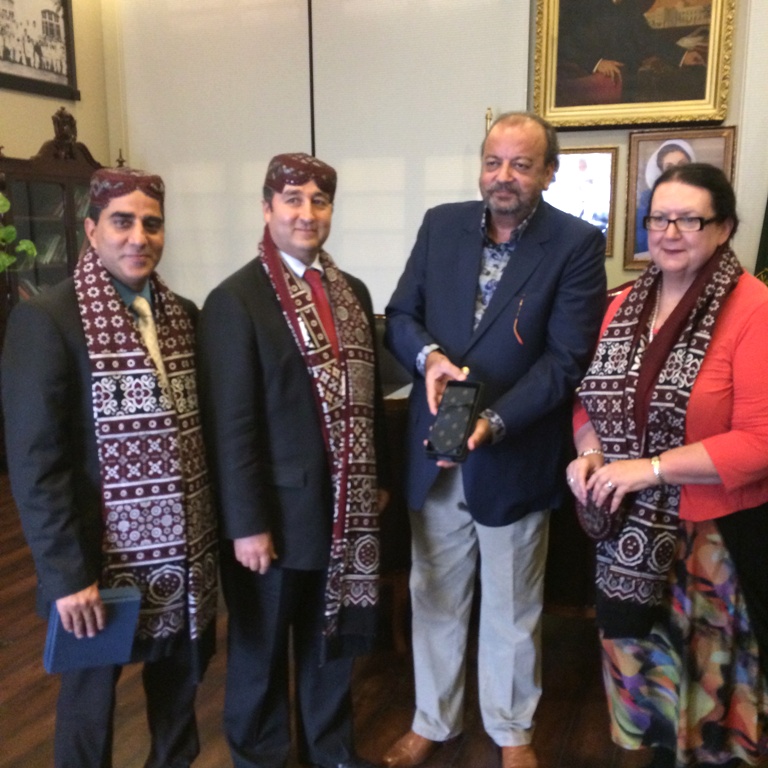 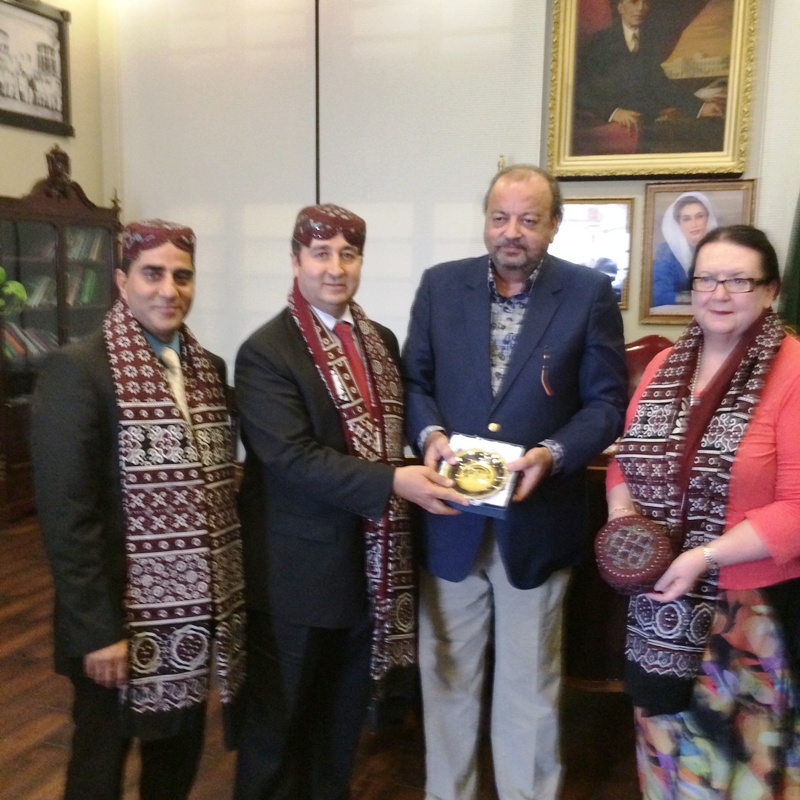 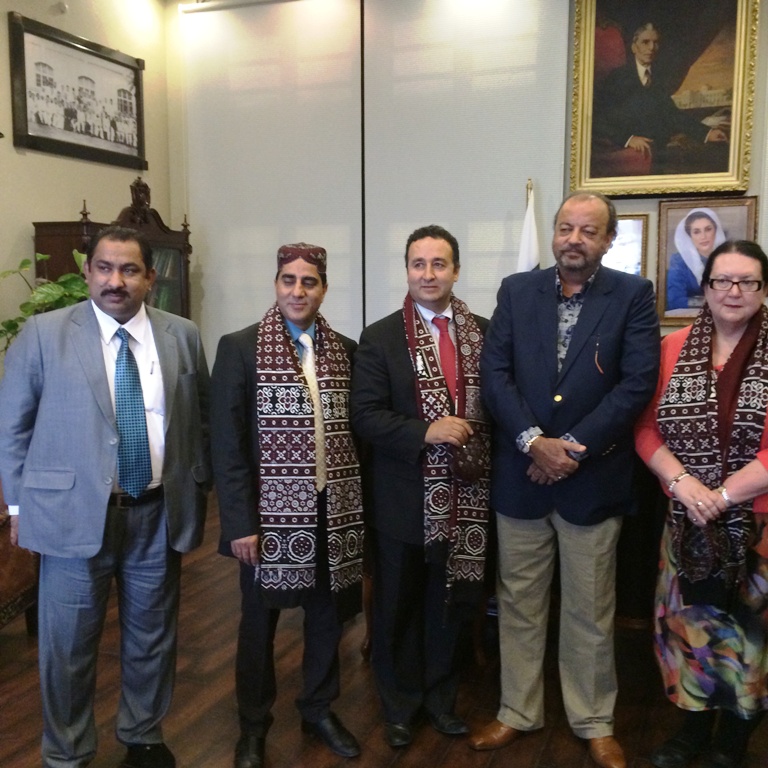