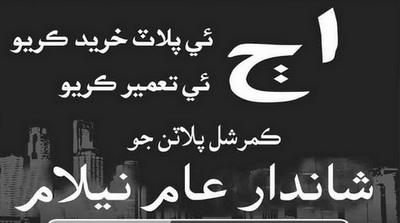 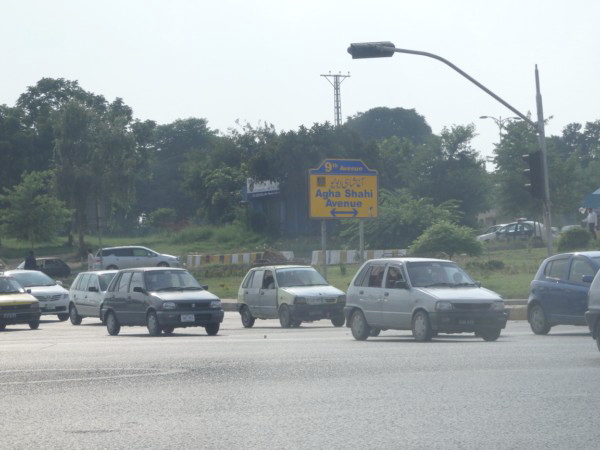 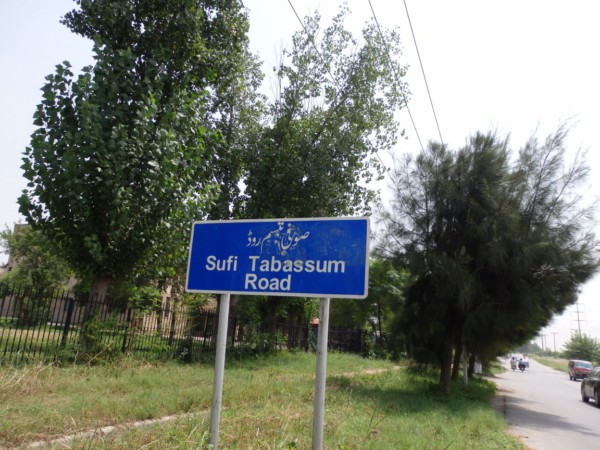 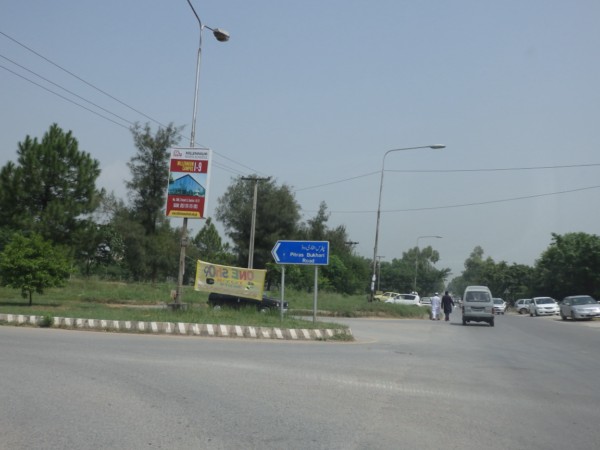 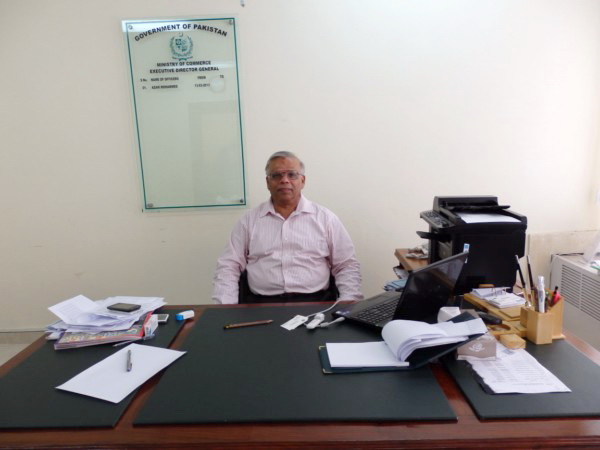 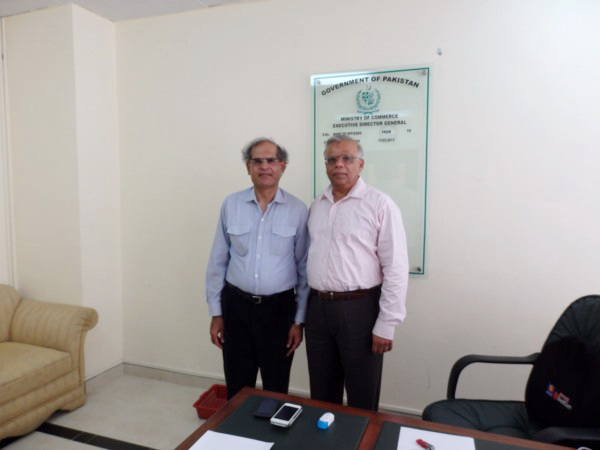 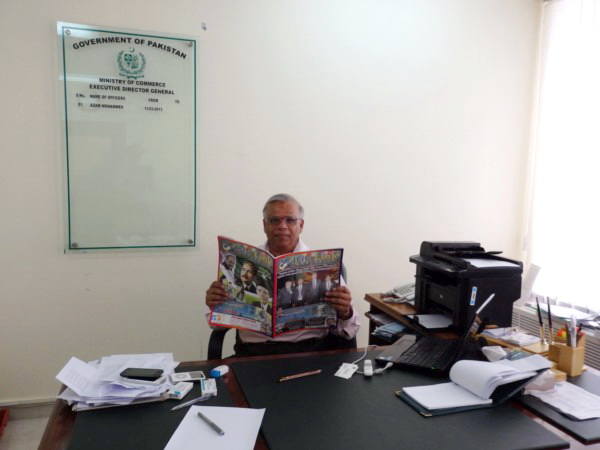 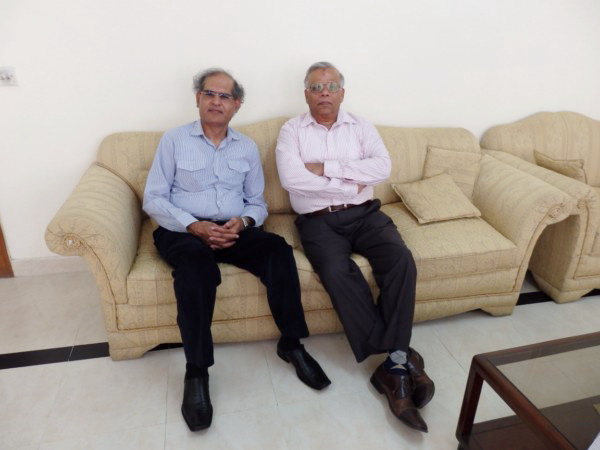 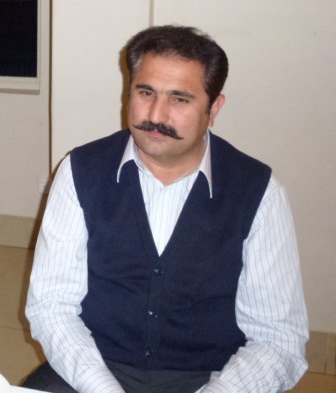 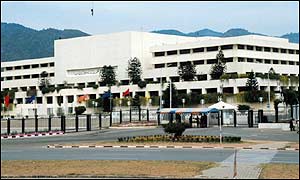 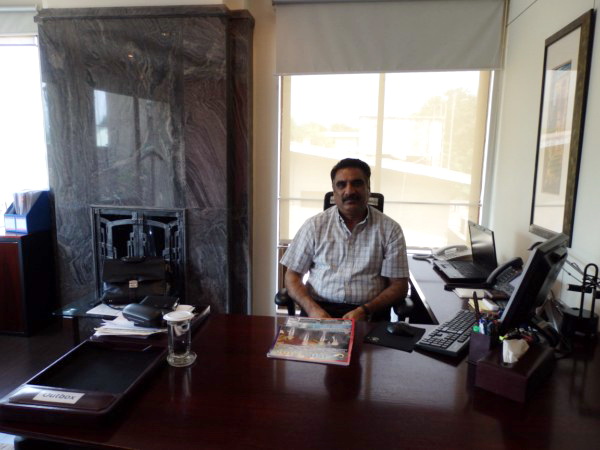 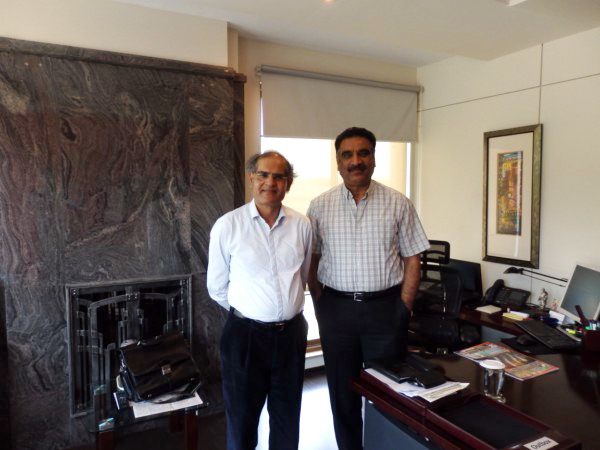 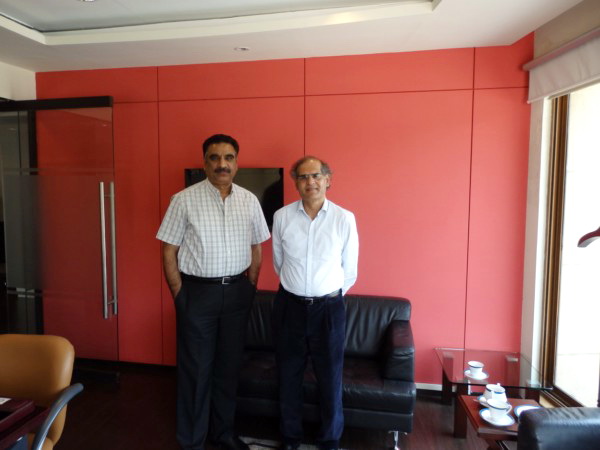 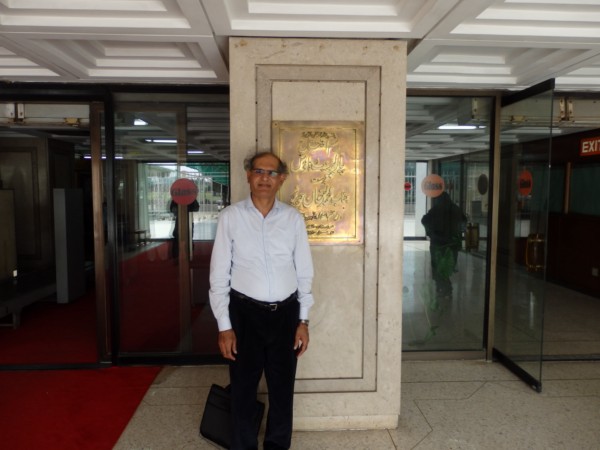 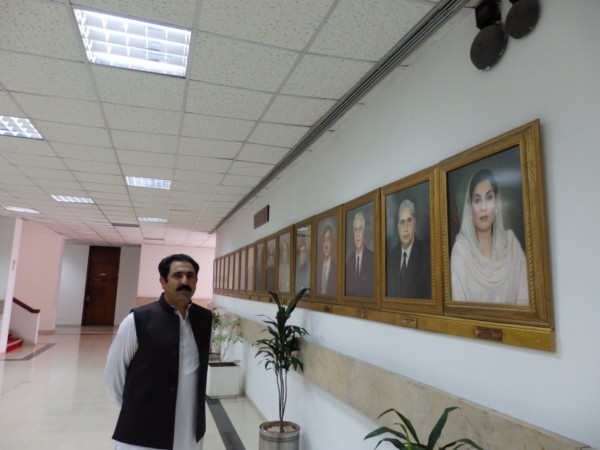 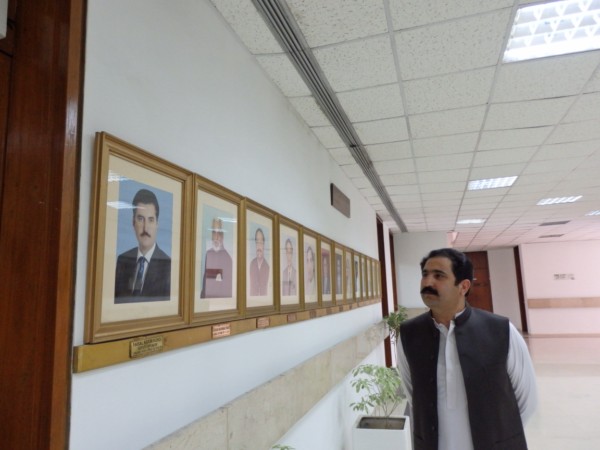 On wall photos, Faisal Karim Kundi and other Deputy Speakers of National Assembly of Pakistan 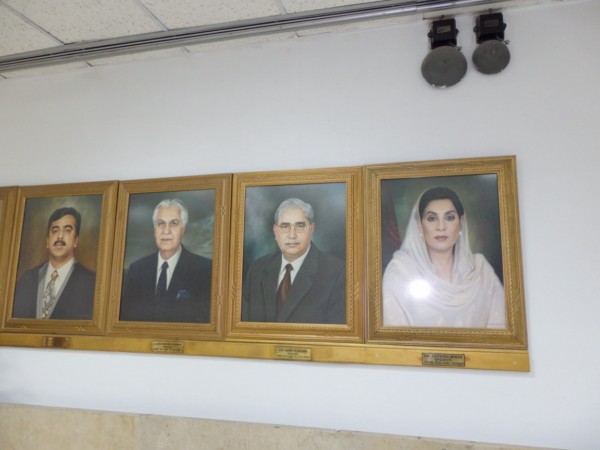 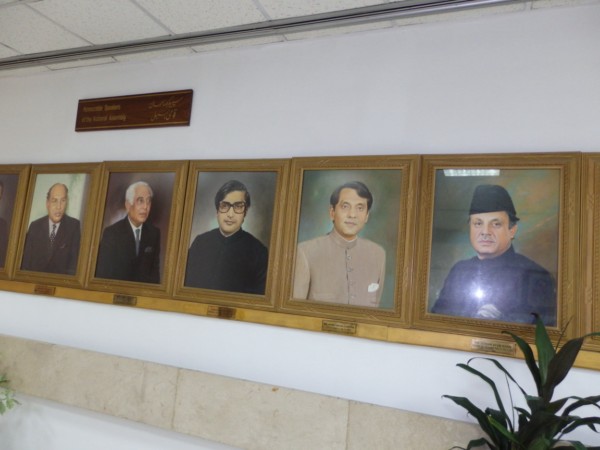 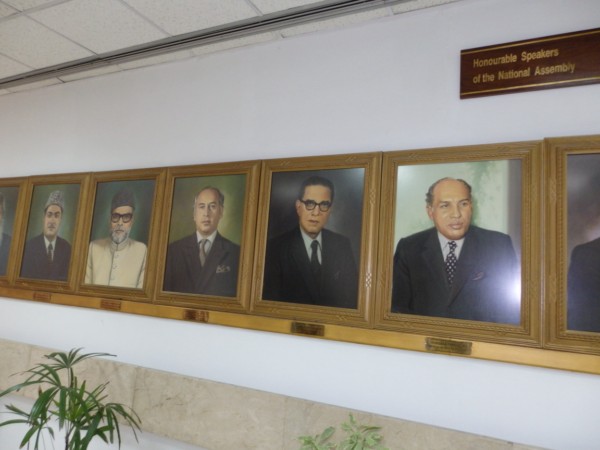 On the wall of the National Assembly of Pakistan, Photos of Zulfikar Ali Bhutto & Fazal Elahi Chaudhry 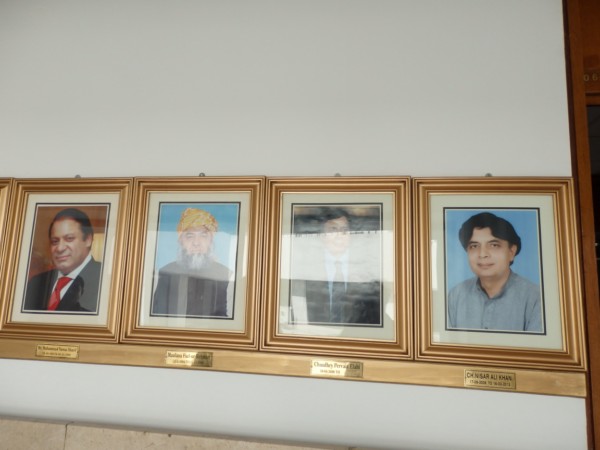 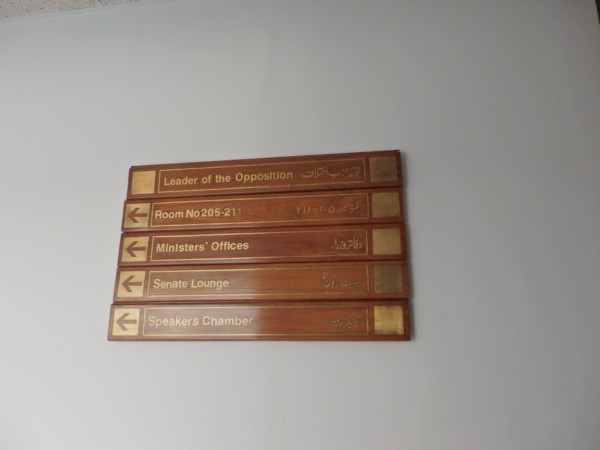 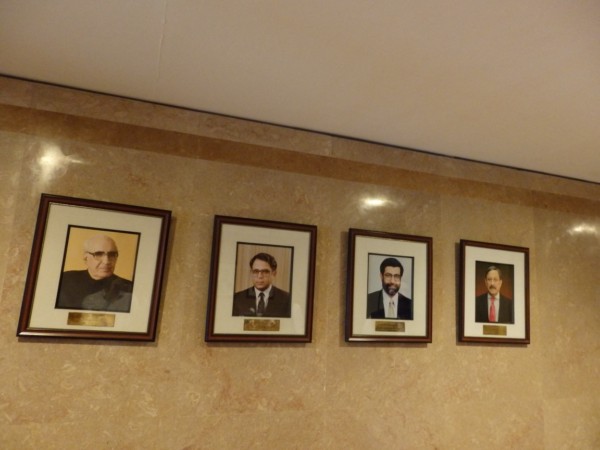 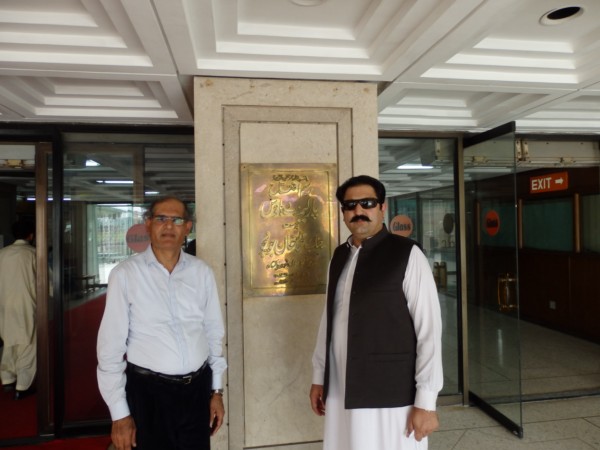 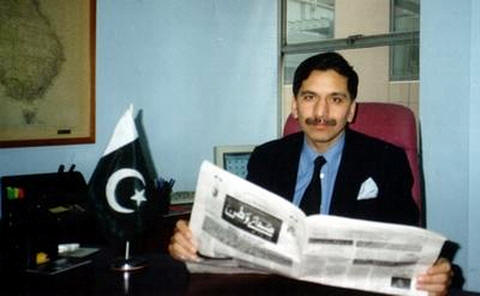 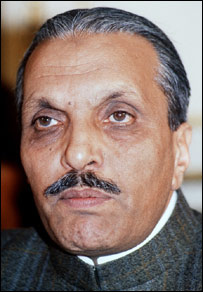 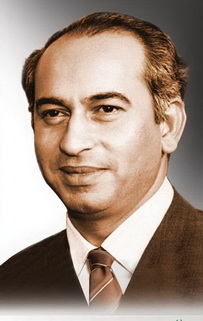 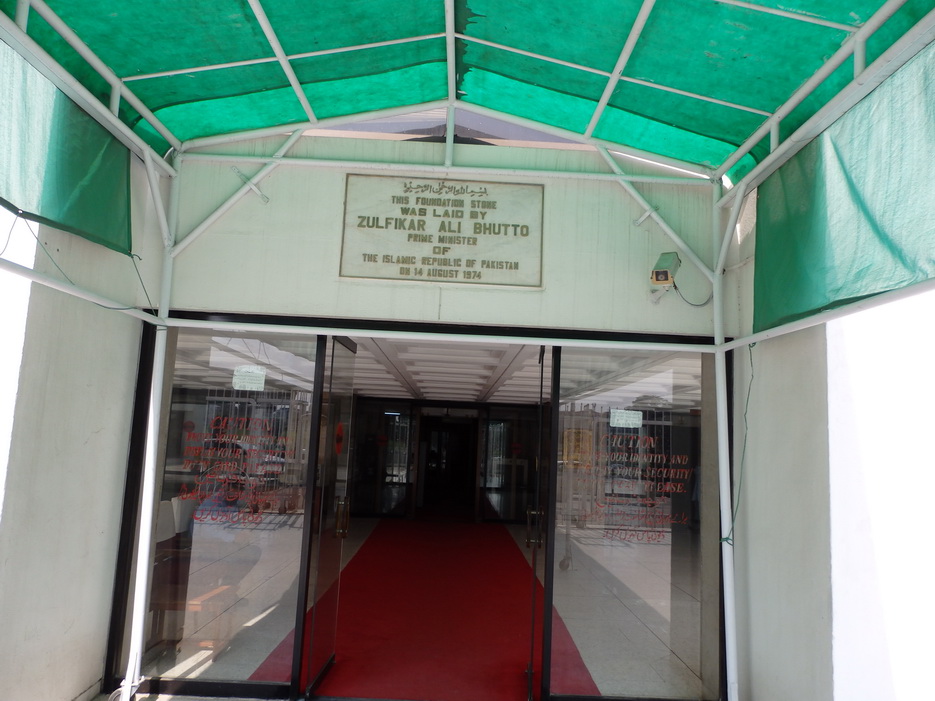 This is a Exclusive historical Photo of the Main Entry door of the Parliament House Islamabad Pakistan. The readers of Sada-e-Watan can read on top that this Building Foundation Stone was Laid By Zulfikar Ali Bhutto, Prime Minister Islamic Republic of Pakistan on 14th August 1974.