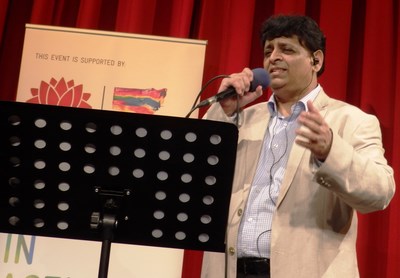 South Asian Muslim Association of Australia arranged a musical night featuring renowned Sydney singer Saleem Zaman on Saturday,13 May 2017 at Hurstville Civic Theatre. A large audience, majority of them seniors, packed the hall and enjoyed some of the most popular numbers of 70 s and 80s. From ballads with ornate Urdu couplets to soulful lyrics and light film songs with exceptional melodies, thrilled the crowd who forced the programme to continue beyond the scheduled finish time. Saleem Zaman was 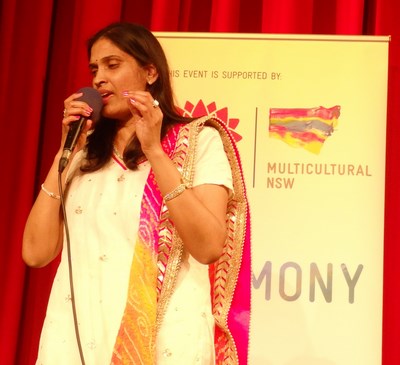 accompanied by a very fine female singer Sirisha Telugu who won the hearts of the audience. Their performance was par excellence which captivated & enthralled the 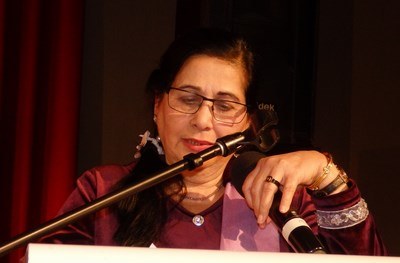 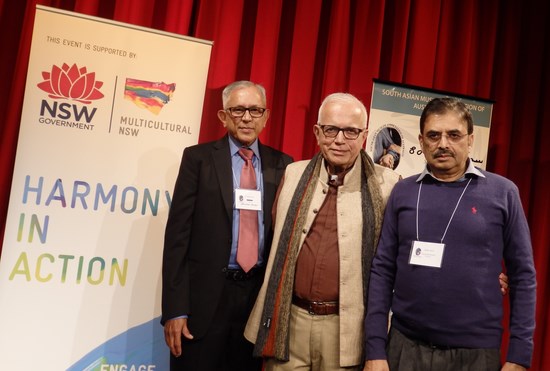 Dr Ahad Khan introduced the singers and thanked SAMAA member and volunteers for their endeavours in arranging the event. 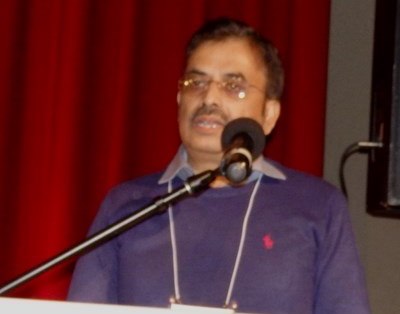 In his SAMAA report, Mr Zahid Jamil told audience that such cultural programmes and picnics are arranged to alleviate social isolation of seniors. SAMAA, not only provides its own volunteering services but facilitates professional services through its partnerships with major service providers. Currently SAMAA enjoys partnership with major service provider Uniting and may also bring on board IWAQ (Islamic Women Association of Queensland) in its capacity as service provider. IWAQ specialises in Social support programme and Home Care services and is expanding its operations to NSW. 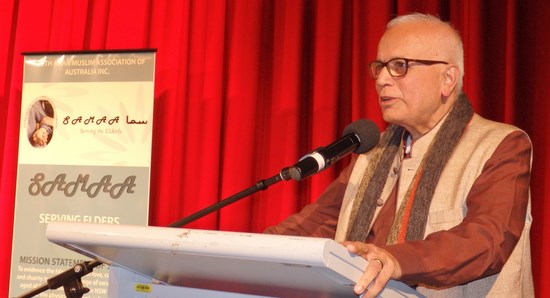 Dr G K Harinath, Chairperson of Multicultural NSW presented bouquets to the singers and applauded SAMAA for its exceptional role in providing volunteering services to the community elders. He said that Multicultural NSW was committed to supporting communities from various ethnic backgrounds and promoting multiculturalism in New South Wales. 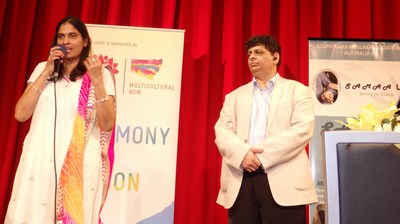 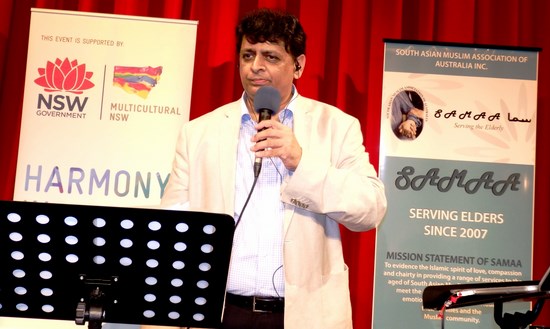 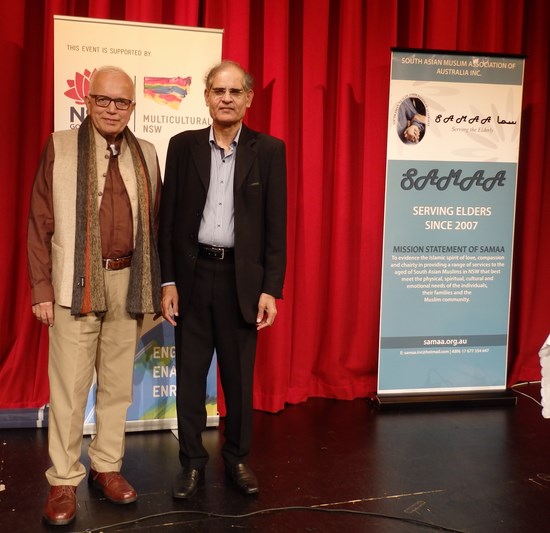 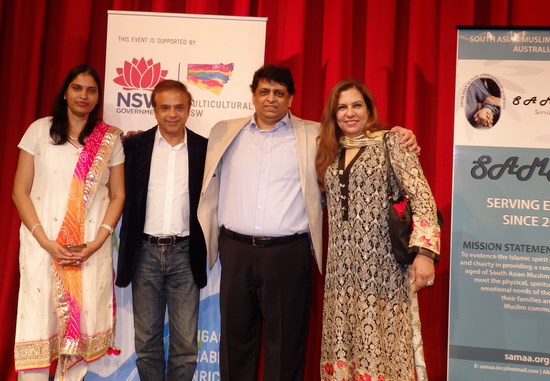 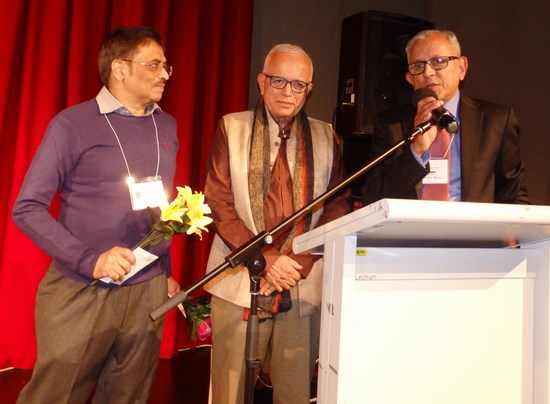 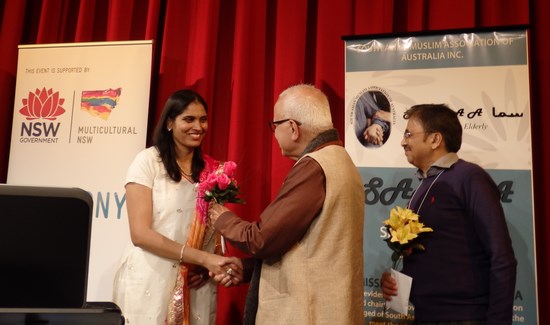 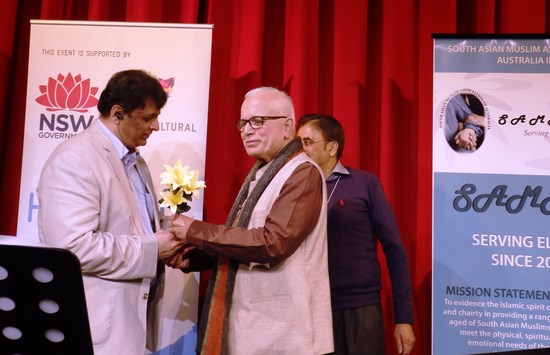 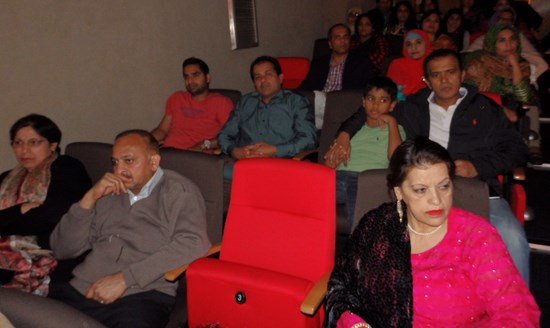 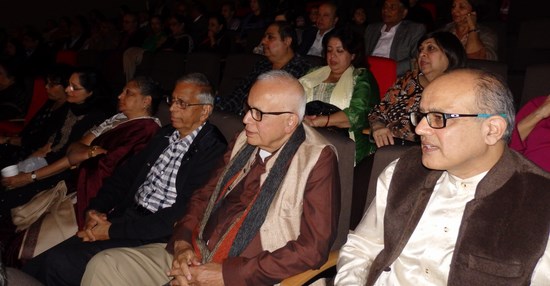 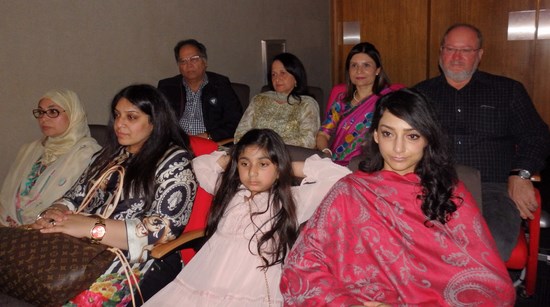 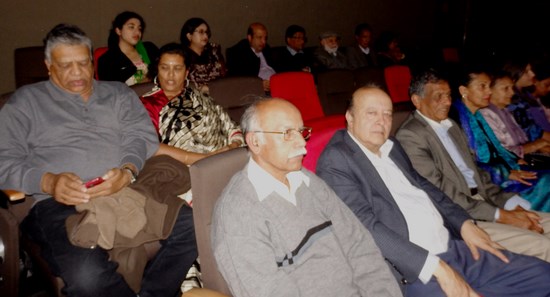 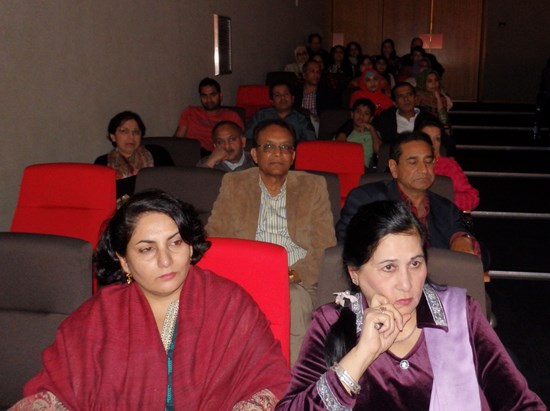 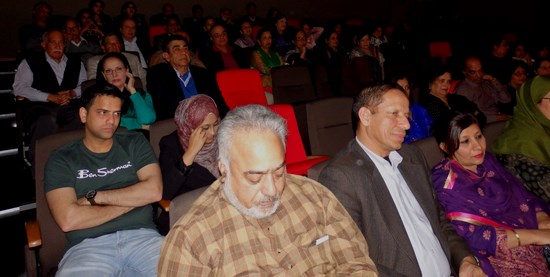 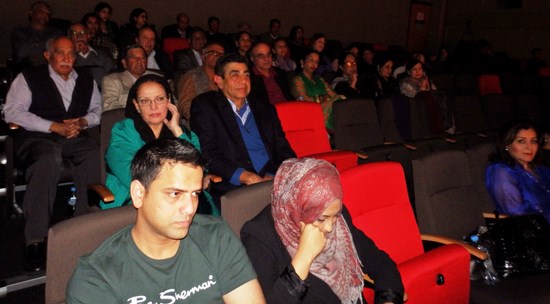 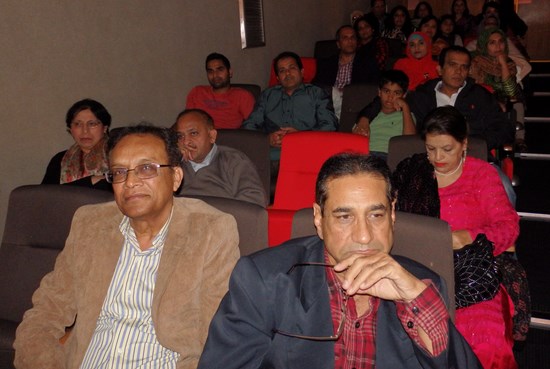 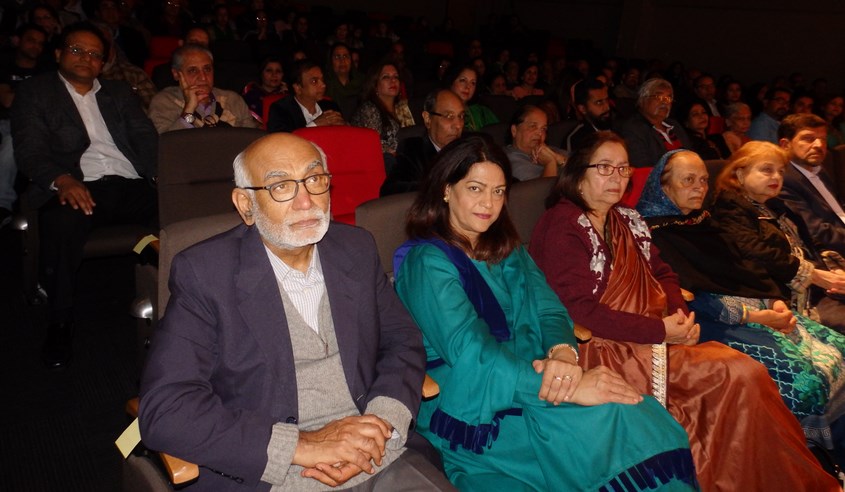 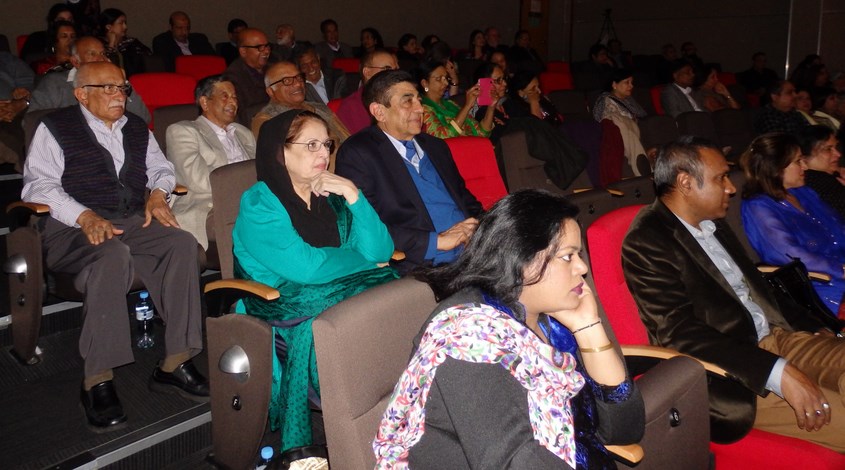 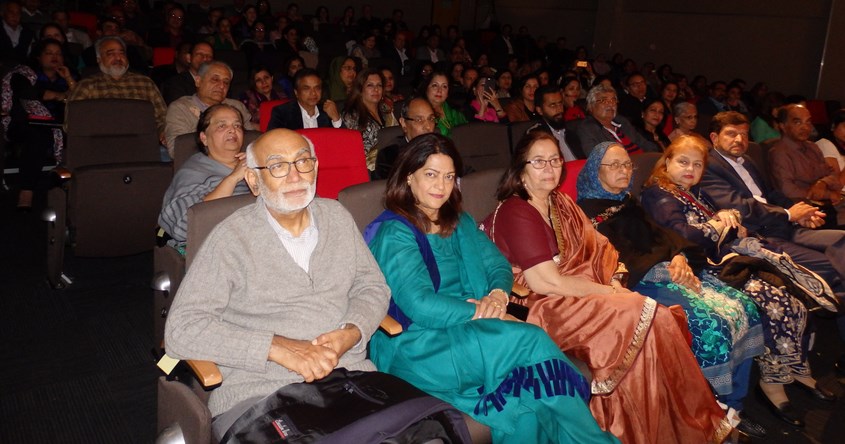 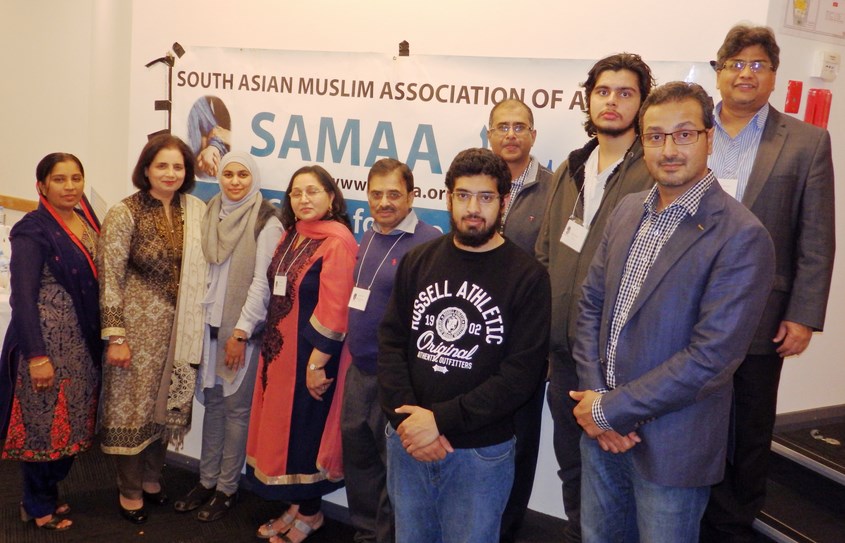