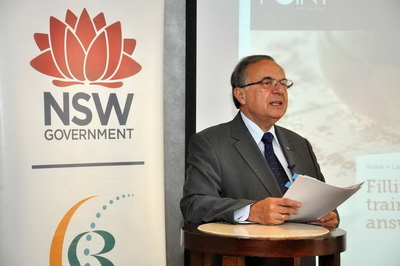 Media Viewing Function of The Point Magazine held at Sheraton on the Park, Elizabeth Street Sydney

The Point Magazine is a community-based and youth-focused digital publication that aims to attract globally aware and politically active readers in multicultural Australia.

The Point Magazine is to engage and inform readers across a range of news and current affairs topics, including local and international politics, religion, society and culture, and technology. In particular keen to explore the impact of international events on local communities.

The online magazine is produced monthly by the Community Relations Commission of NSW and is funded by the Federal Government. The content is produced by the CRC’s Social Media Unit, which is based in Sydney and reports to the CRC Chairperson. 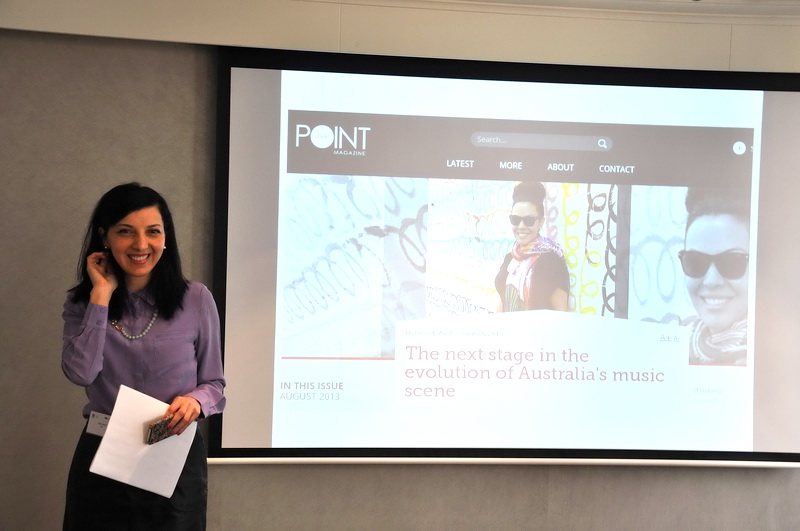 Sada-e-Watan hope that stories of Point Magazine will be shared across all audiences. The Point Magazine's team of writers includes interns who work under the Volunteer Internship Program. Leading Journalist Nadia Jamal is Editor of online The Point Magazine. She has 16 years’ mainstream print and digital media experience, having worked as a reporter, chief of staff and editor. Nadia Jamal is passionate about quality news and current affairs and the importance of youth in shaping our future.

On the morning of Wednesday, 02 October, Media Viewing Function of The Point Magazine held at Sheraton on the Park, Elizabeth Street Sydney. Selected top level Journalist including Syed Zafar Hussain of Sada-e-Watan and few important Government officials was invited on this occasion.

“The world is such a connected place today, nowhere is free from unwanted influences on young people”, according to Dr.Stepan Kerkyasharian, the Chair of the Community Relations Commission of NSW.

He was speaking at a media viewing ceremony of The Point Magazine, described as a new online resource for globally-aware and politically-engaged young readers, published by the Commission. 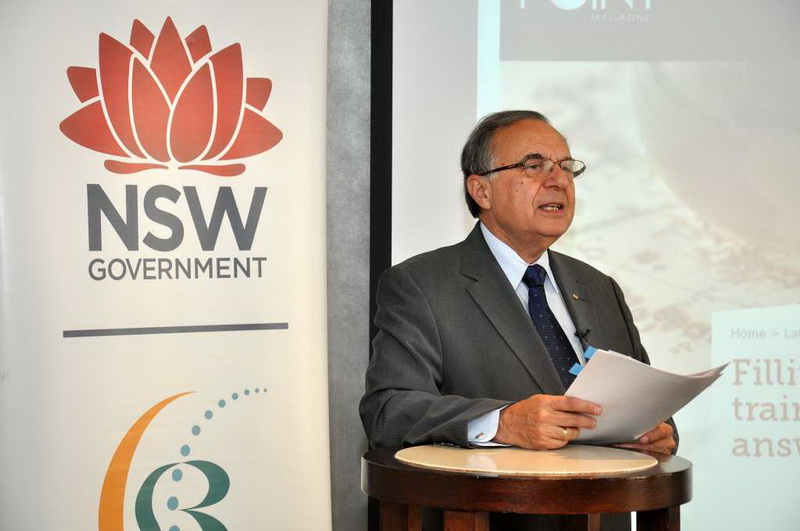 “Our goal is to engage and inform readers across a range of news and current affairs topics, including local and international politics, religion, society and culture, and technology. In particular, we are keen to explore the impact of international events on local communities,” he said.

The first editions of the magazine have dealt with the security risk posed to Australia by Australians joining the fight in Syria, the dangers of shopping for religious rulings on line, the impact of political turmoil in Egypt on young Egyptian Australians and asked “are the growing number of Australians tuning into global satellite media excluding themselves from the national conversation?”

“This magazine feeds into a world where horrendous events like those that occurred in Kenya and Pakistan over the last week, leaving us with images of carnage that challenge us all. 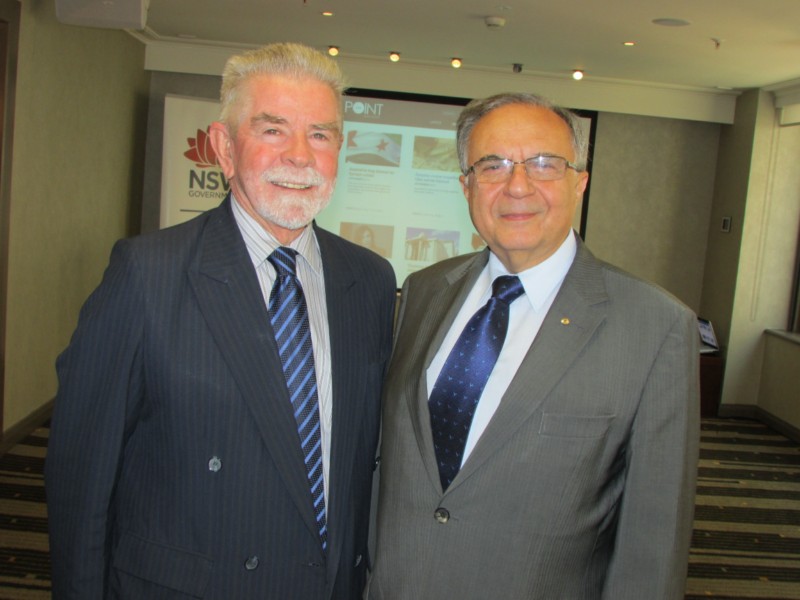 Warren Duncan and Dr.Stepan Kerkyasharian, the Chair of the CRC of NSW

“Young people have to question what is the point of all these criminal actions which are often committed by people who misuse religion for their own geo-political agendas.

“Young people do search for answers, as they are the ones who will inherit responsibility for the future.
“This is our strength. But we must support young people in their quest to stay within the mainstream of society. We must engage them at all levels and inspire them to take advantage of the opportunities that Australia offers.

“The Point Magazine should be the place young people come to be intellectually challenged, and then debate and discuss with their peers what is right for society and humanity in an Australian context.

“Only a few days before the tragic events in Kenya, The Point Magazine published an interview with a former Somali Prime Minister who called on Somali Australians to become ‘viable’ members of their local communities so that in the future, they can help their former homeland rebuild its war-battered institutions”, Dr. Kerkyasharian said.

“In the light of the allegation that some of the attackers in Kenya were terrorists from Somalia, this is the kind of ground-breaking journalism readers can expect in coming editions. The real impact of such events on Australian communities cannot be underestimated,”  Dr.Stepan Kerkyasharian concluded. 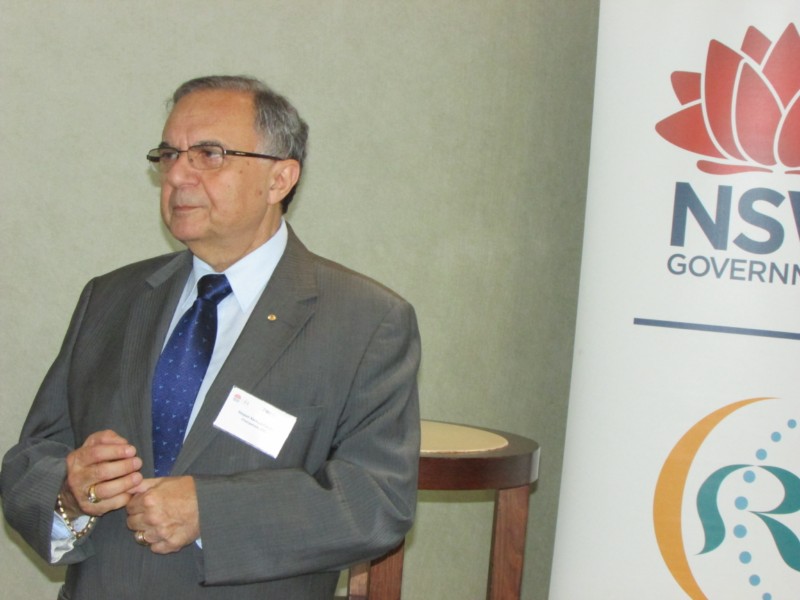 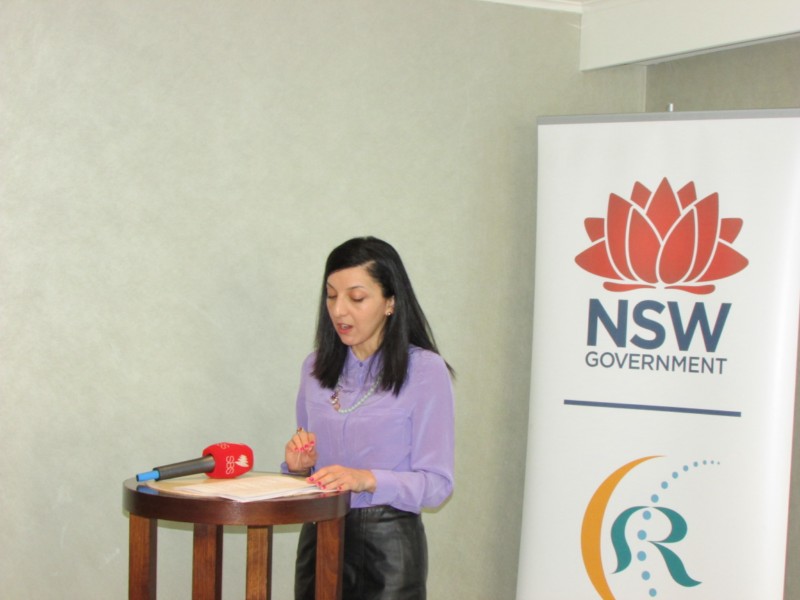 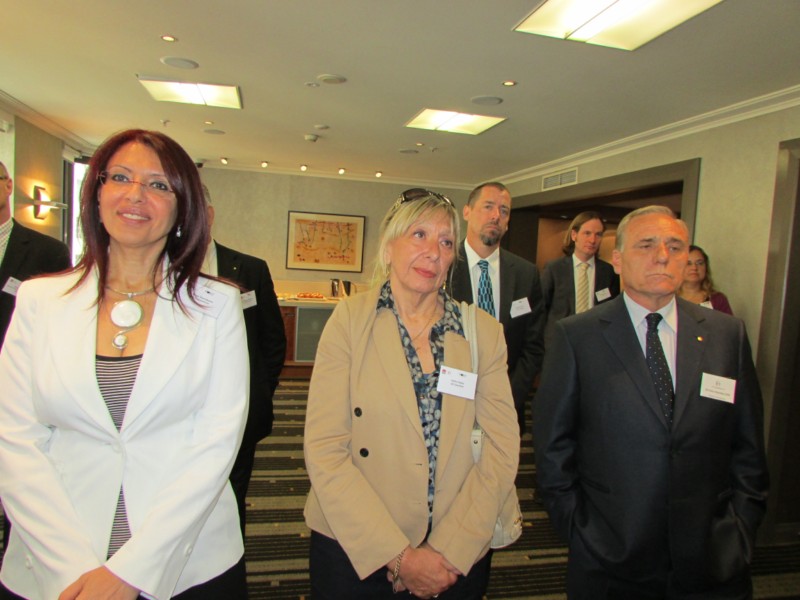 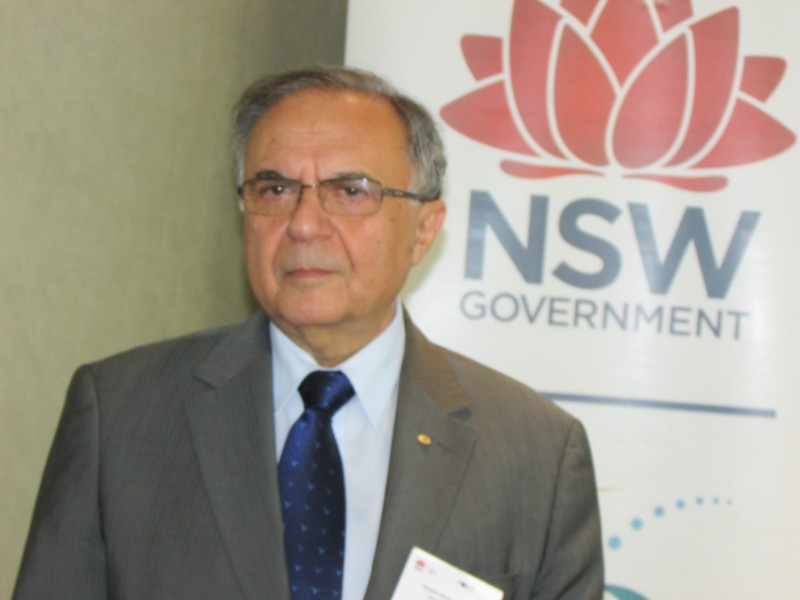 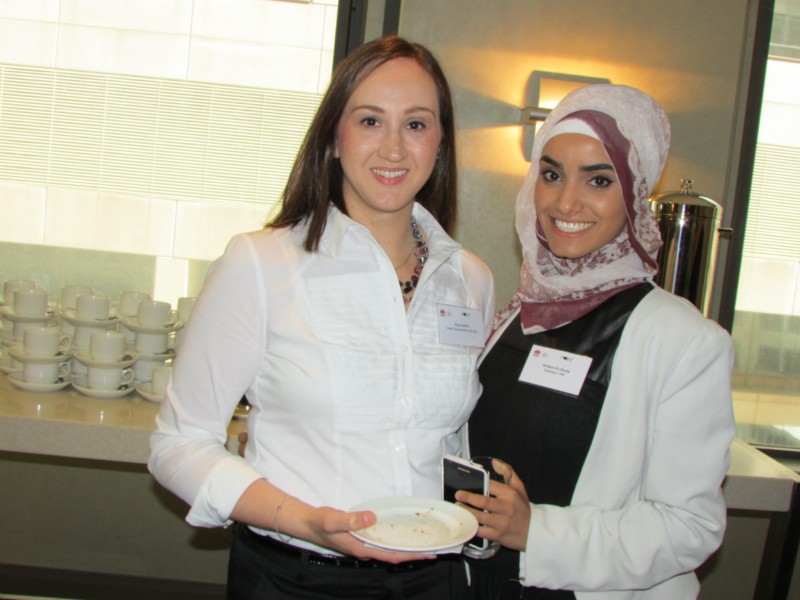 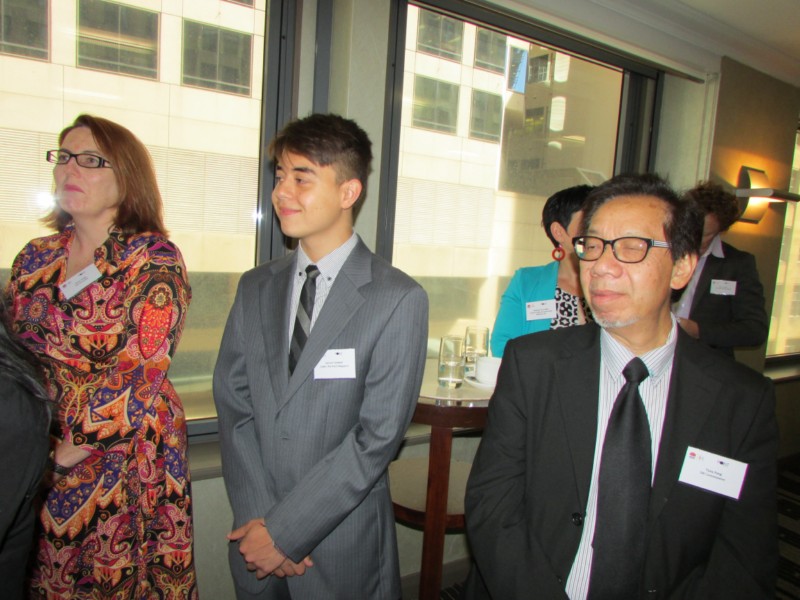 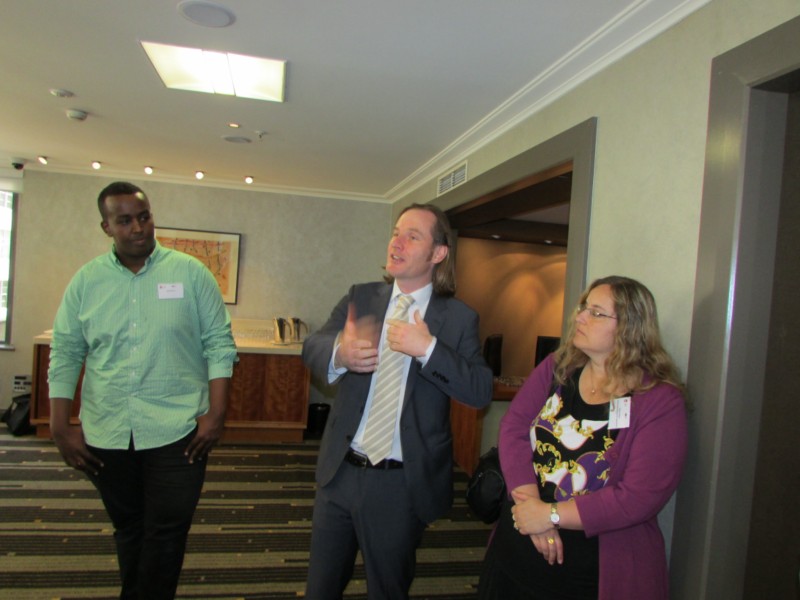 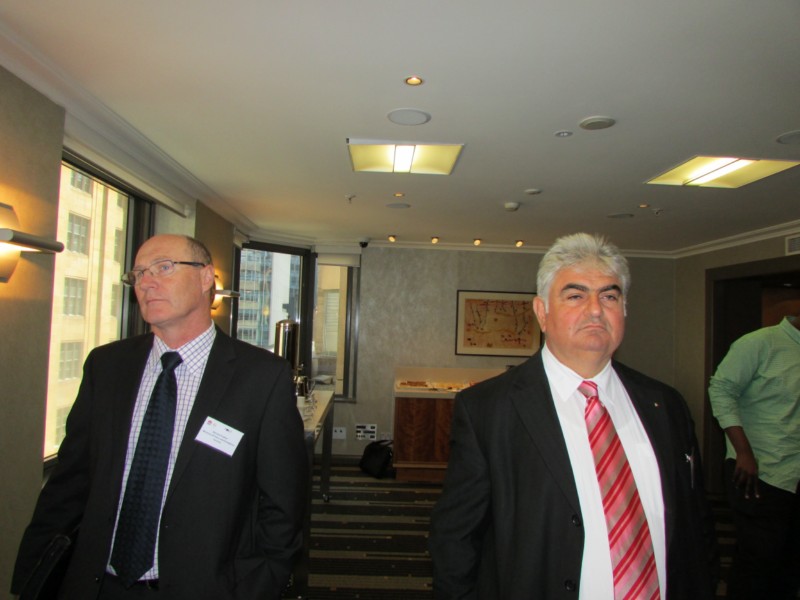 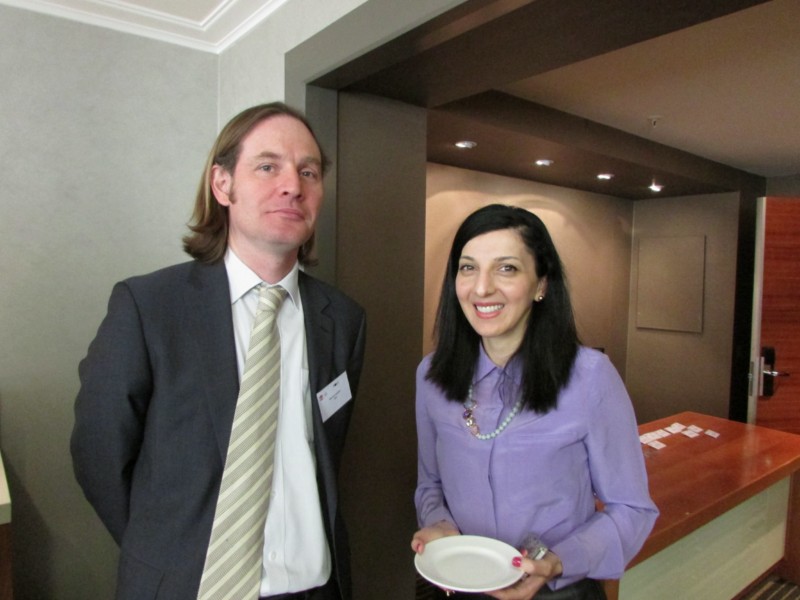 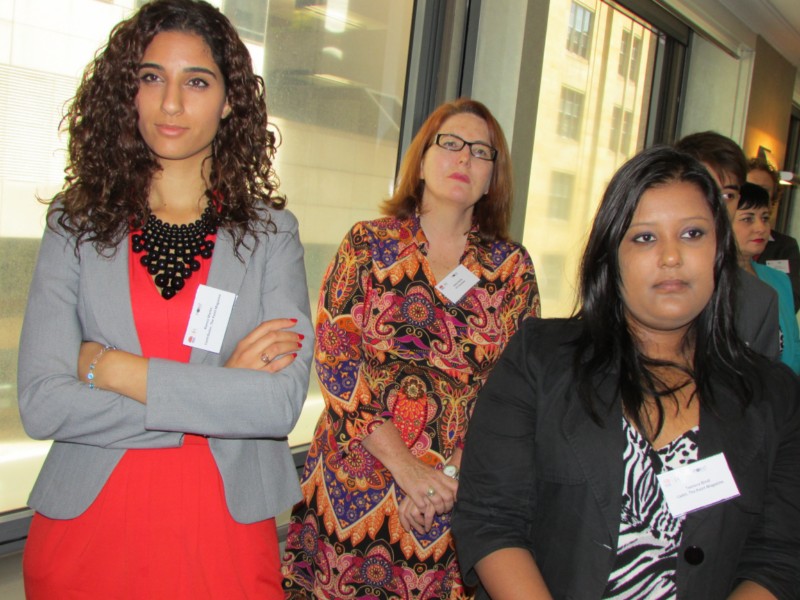 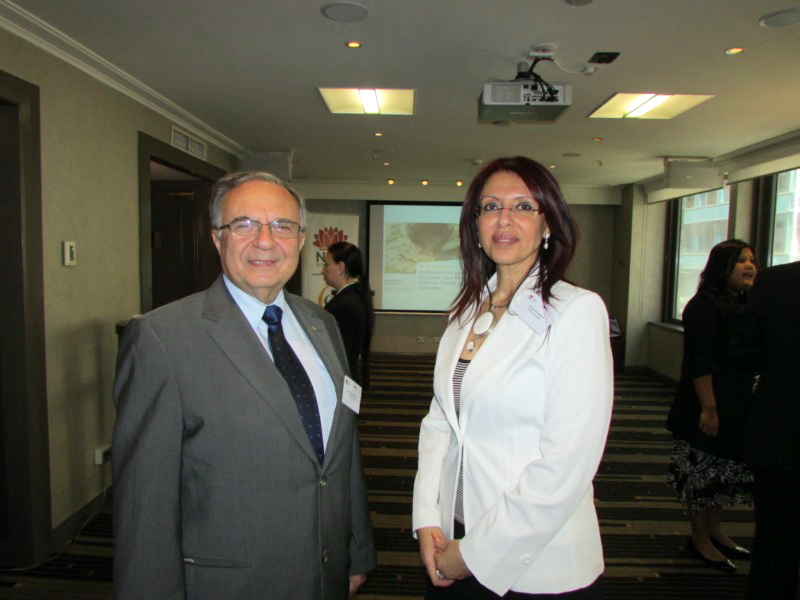 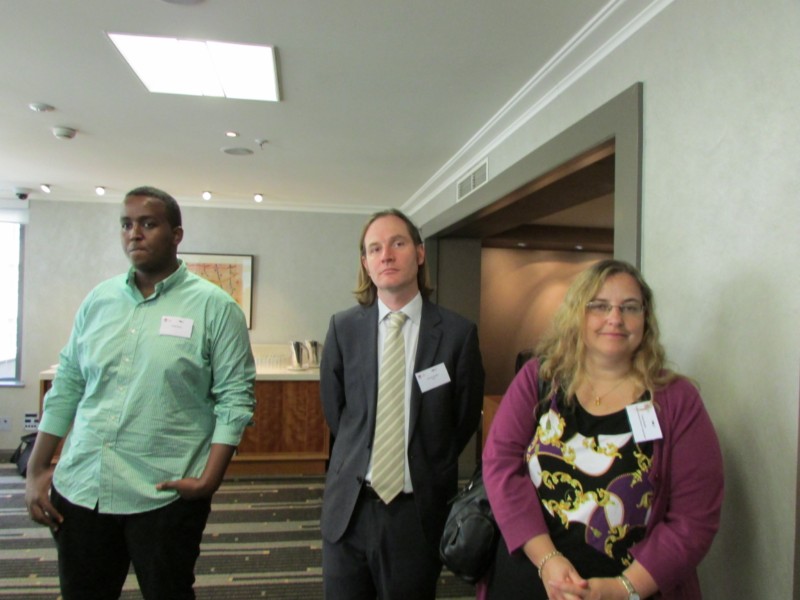 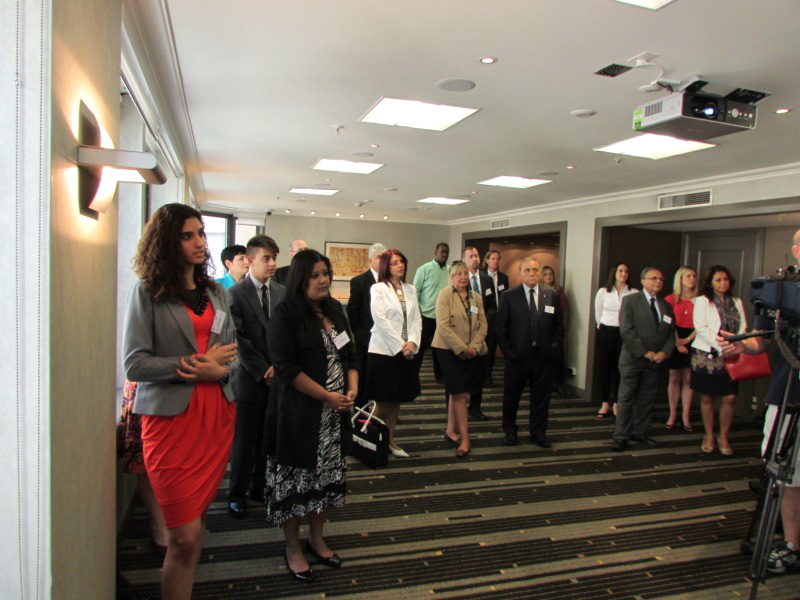 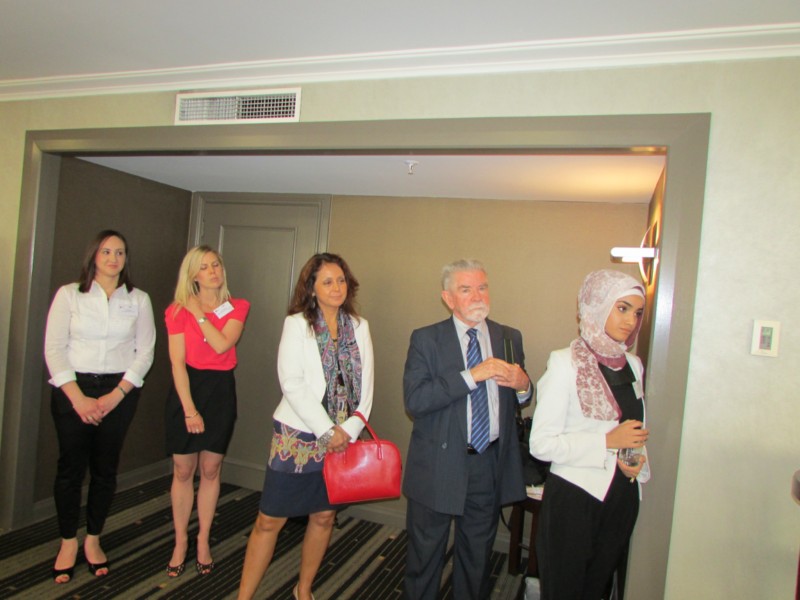 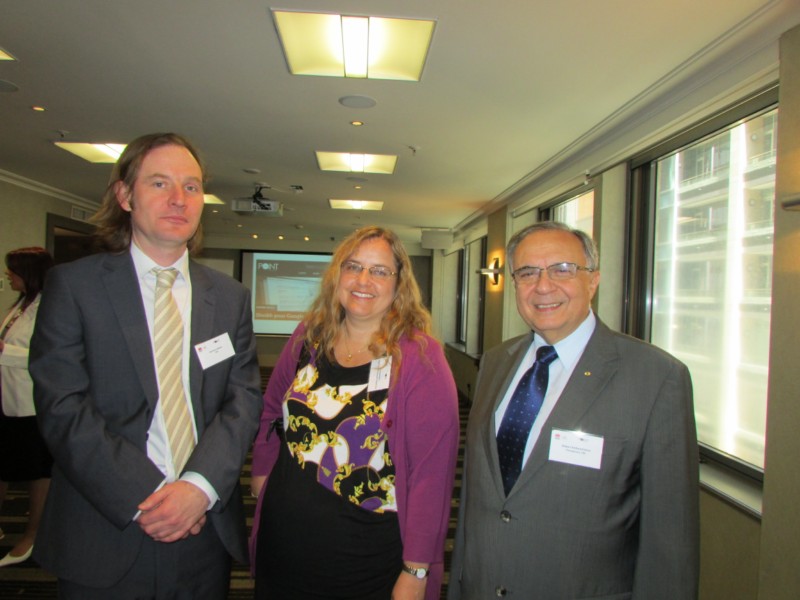 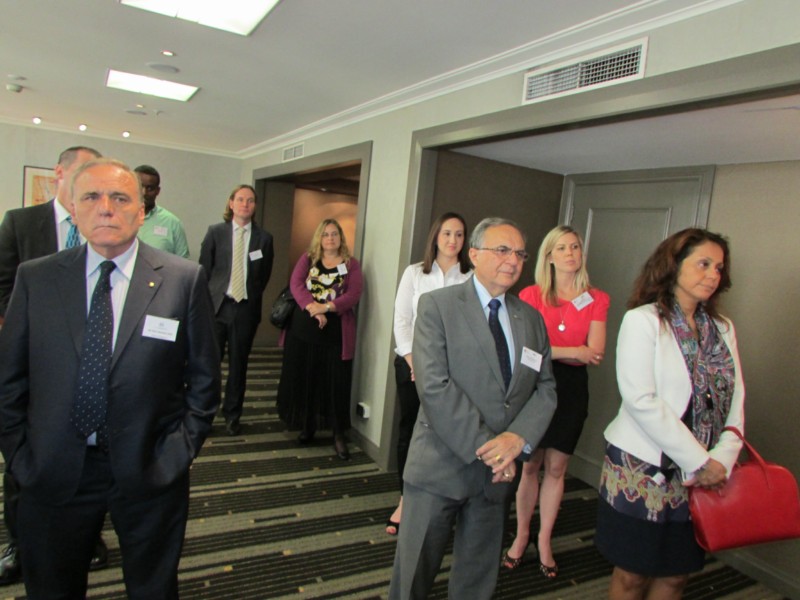 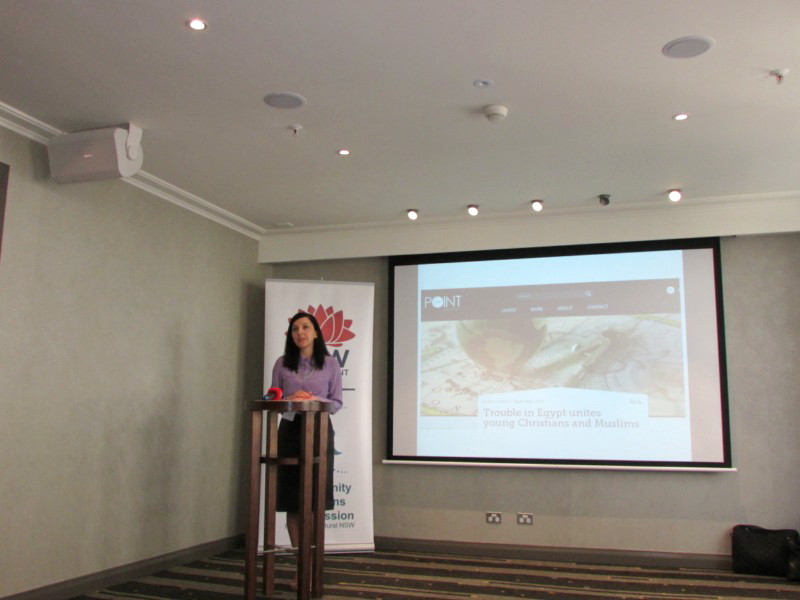 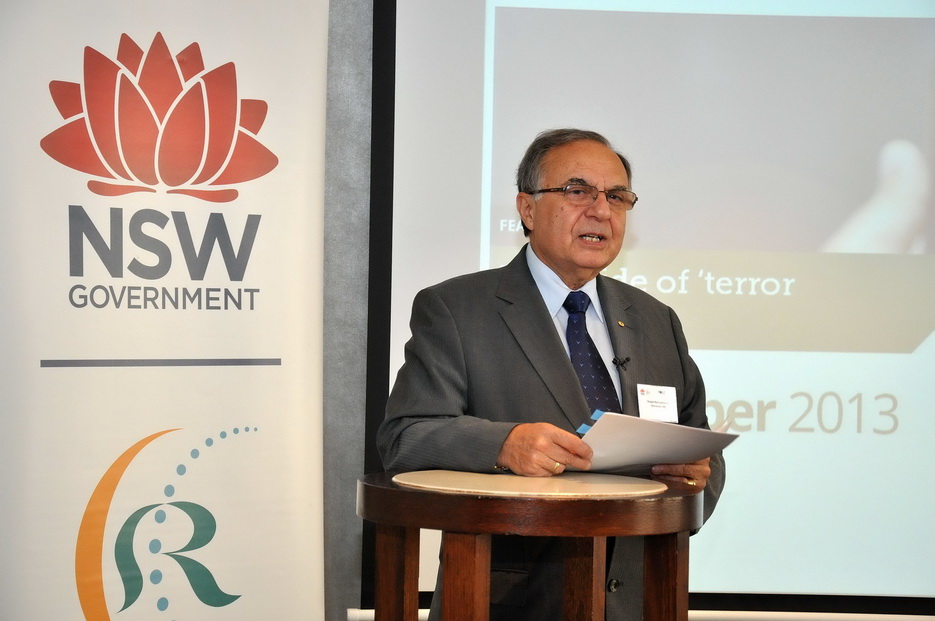 Dr.Stepan Kerkyasharian speaking at the launch of the new CRC online magazine, The Point 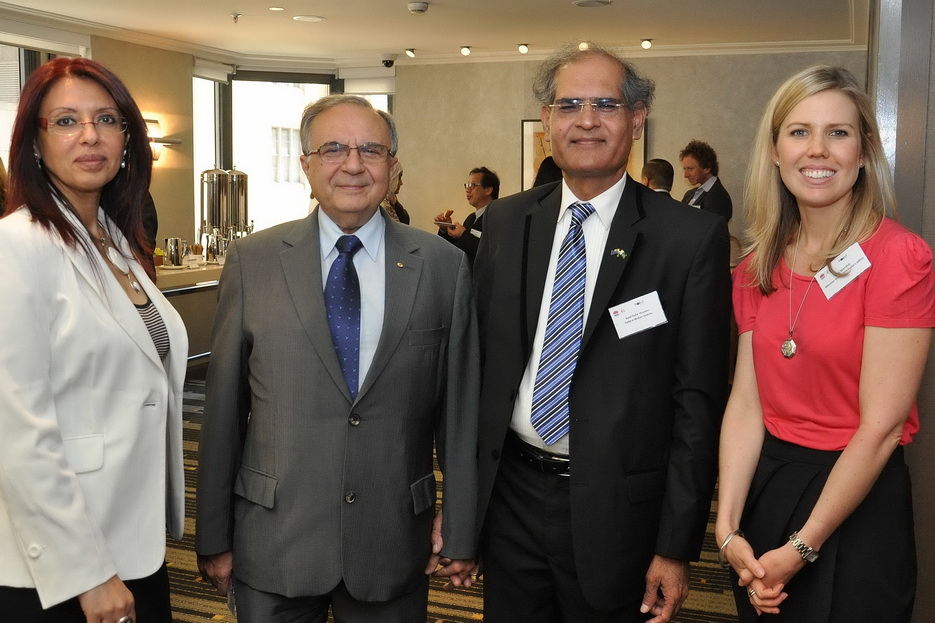