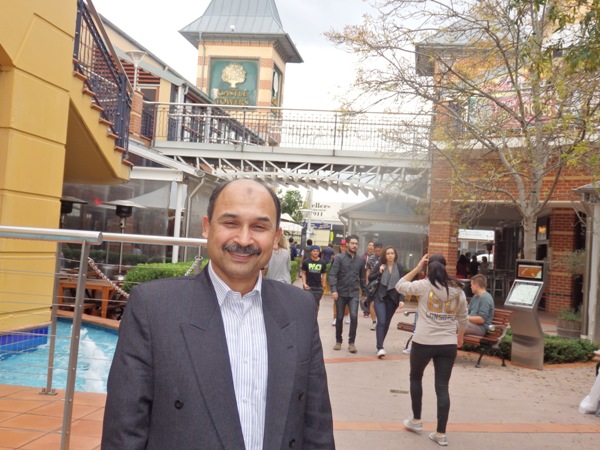 Recently Mr. Tasawar Khan came to Australia on official visit from 04 May -07 May 2015. He stayed in Canberra and met High Commissioner Her Excellency Naela Chohan and other officials. He was in Sydney on 4 hours transit which he spent with his Friends Shifaat Ahmad Kaleem, Ejaz Khan, Syed Zafar Hussain and Rafiq Chaudhary. 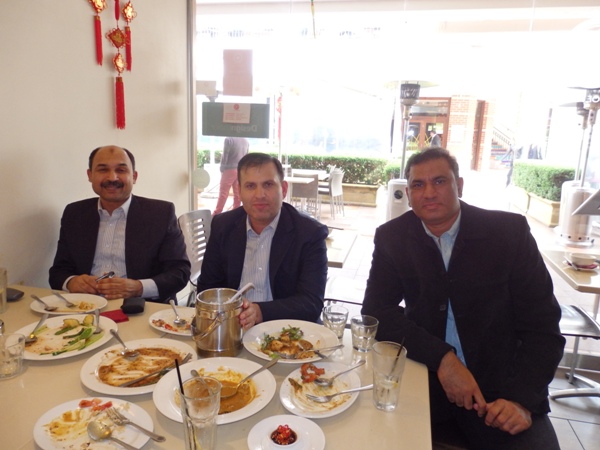 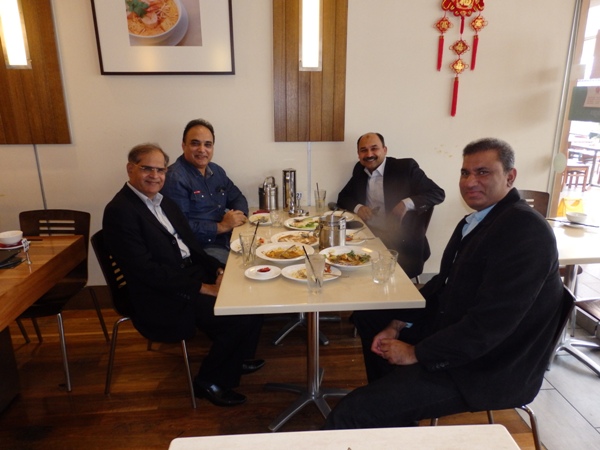 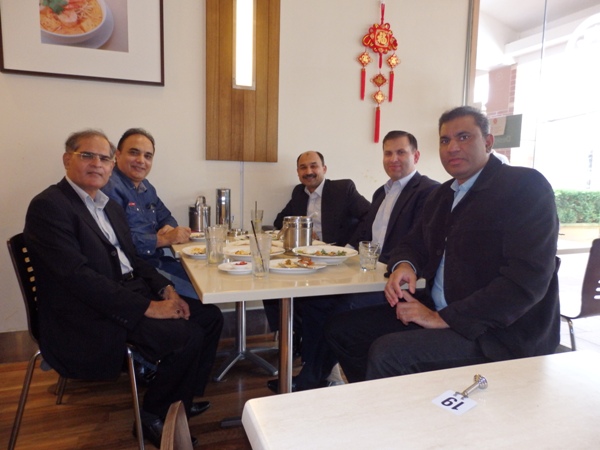 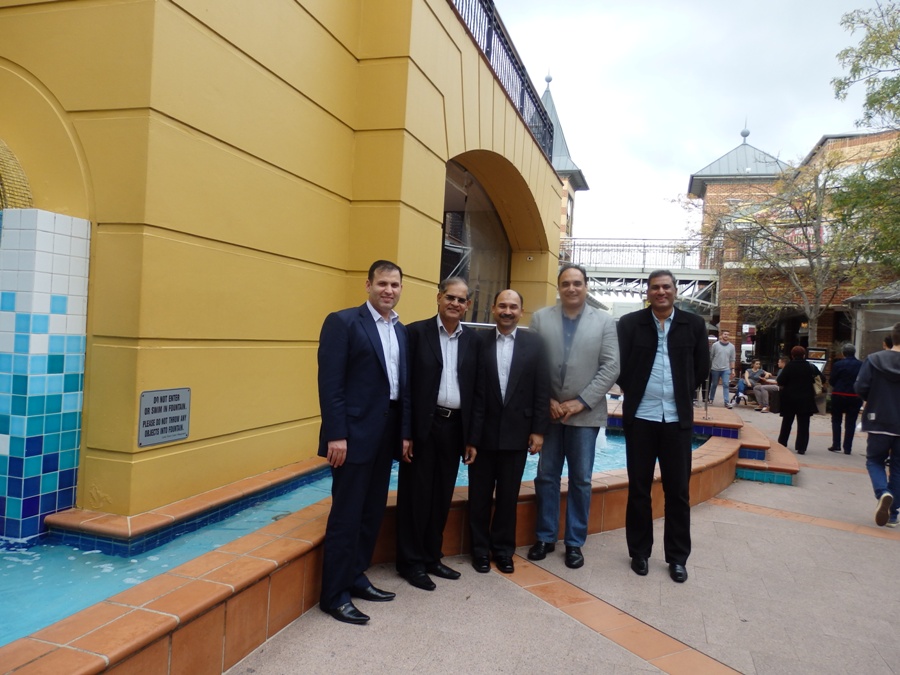