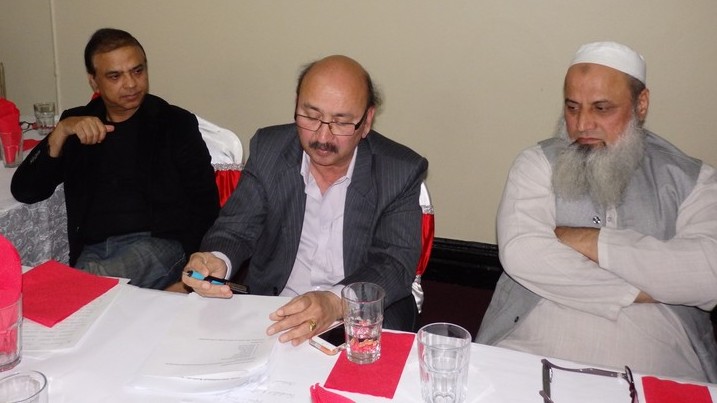 The new body aims to create a healthy and harmonic environment for literary and cultural activities and will establish an Urdu library, will publish a quarterly Urdu magazine and will organize Annual Urdu Book Fairs in Australia.

“The Urdu International Australia is here to provide a platform for intellectual discourse and will place the Urdu community of Australia in the Urdu globe of Art and literature,” said Ashraf Shad, the prominent writer and journalist, who called the meeting and proposed the formation of a new body. 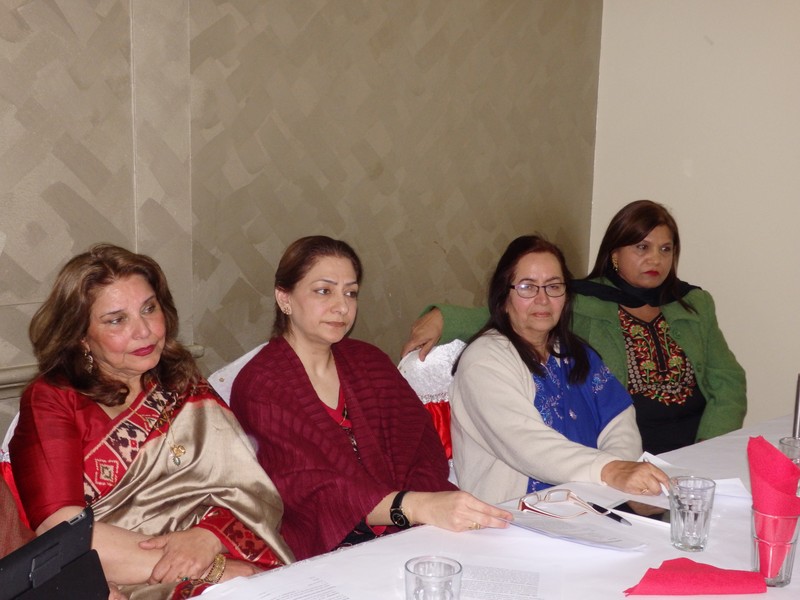 The meeting was held on Sunday,4th May 2014 at Himalaya Restaurant and about 50 people attended including many prominent poets, writers, academics, doctors, and people from IT and other professions.

Ashraf Shad presented a working paper with proposed aims, targets, time frame and also proposed the organizational structure." Urdu International Australia will experiment a new organizational approach as there will be no office bearers and all the activities will be performed through task-based committees,” he said. 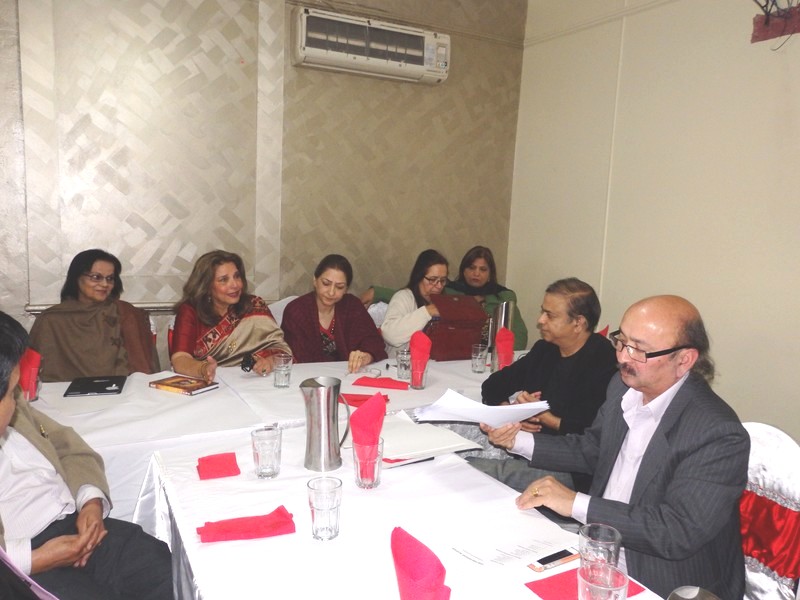 The meeting also decided that Urdu International will be a non-religious, non-political and non-profitable organization and its annual report and financial statement will be open for its members.`
The following committees were formed at the meeting:

Coordinator: Ashraf Shad will be the Coordinator and will be ex-officio member
of all committees.

The meeting also agreed a monthly ‘nishist’ will be held on the first Sunday of every month and will be open for members and non-members. The next sitting will on Sunday 1 June, 2014 at 3pm and venue to be announced later.

I agree with the objectives and goals of the Organization and would like to join Urdu International Australia as:

I would like to assist the Urdu International in its following tasks: 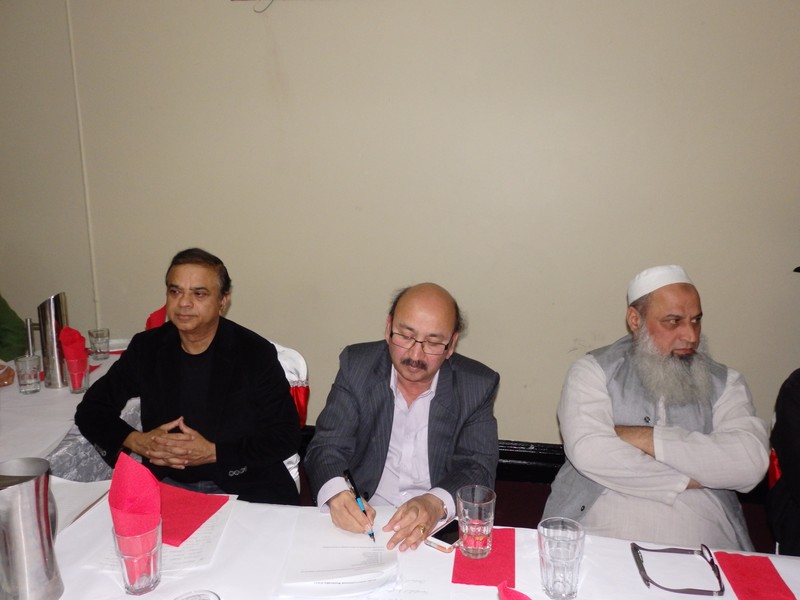 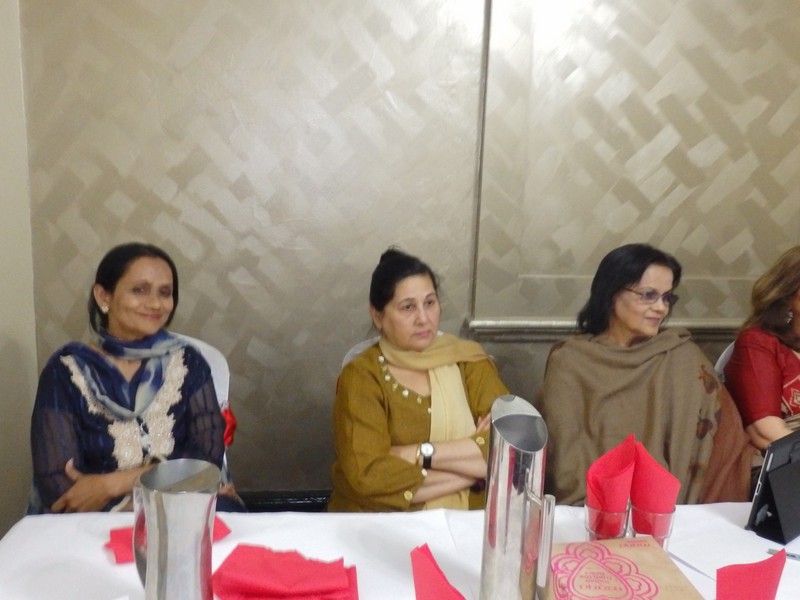 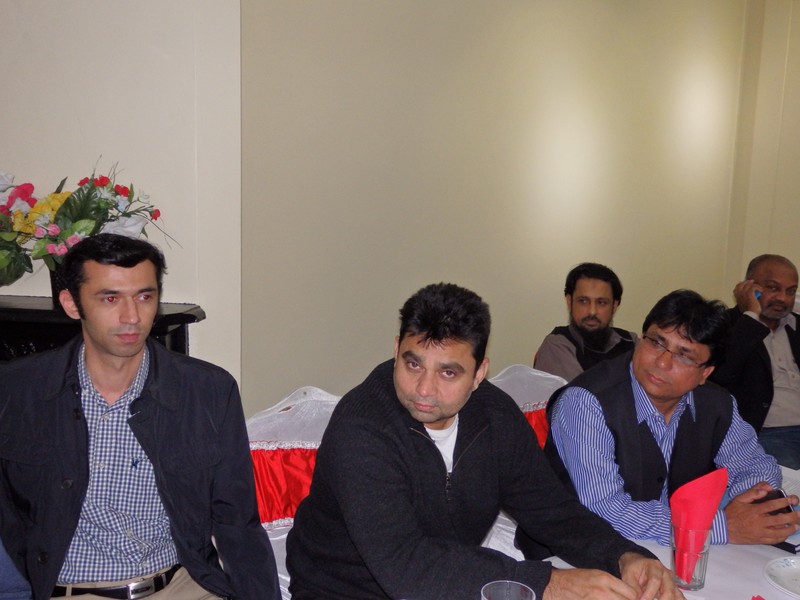 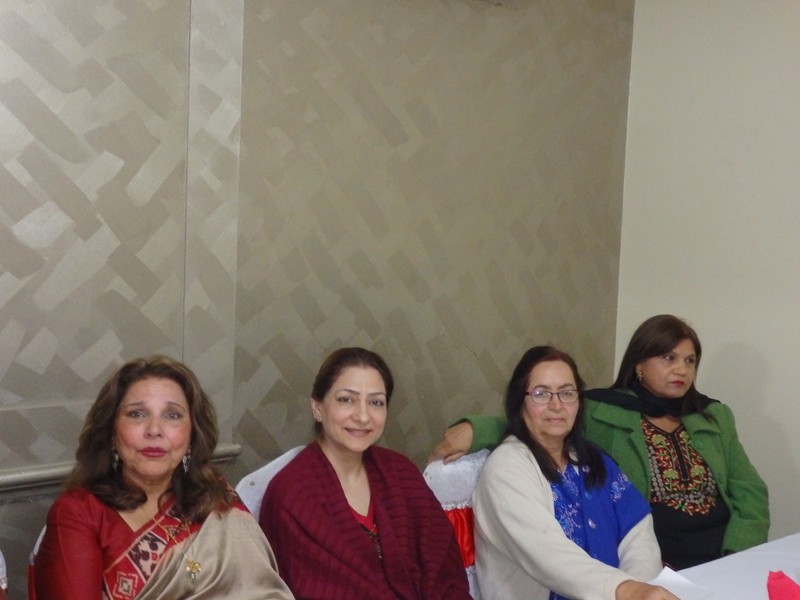 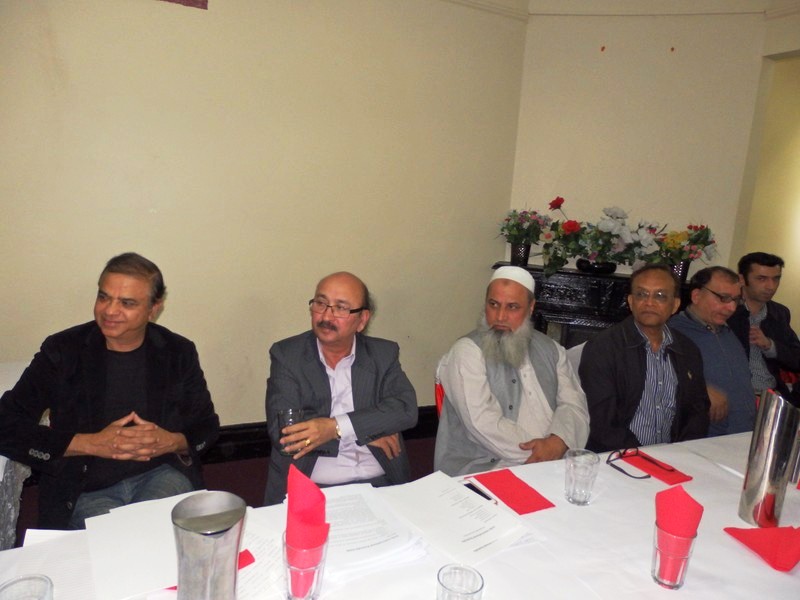 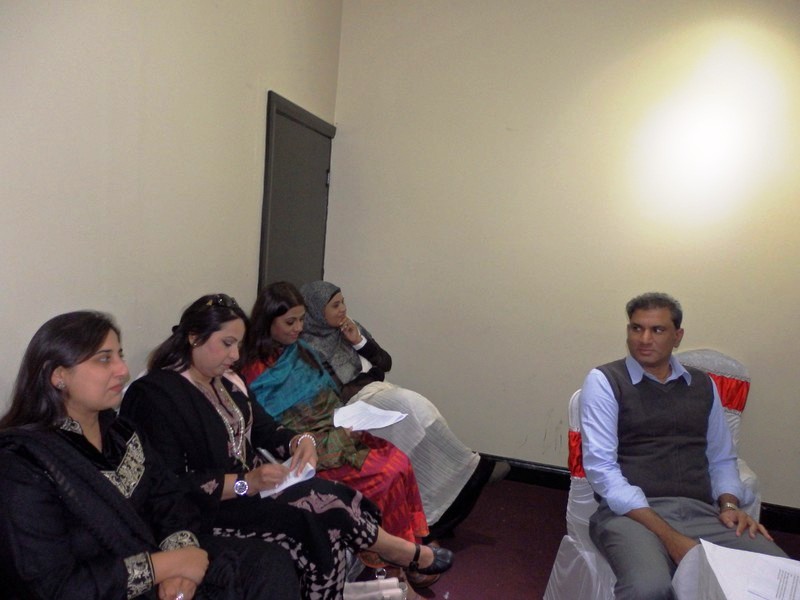 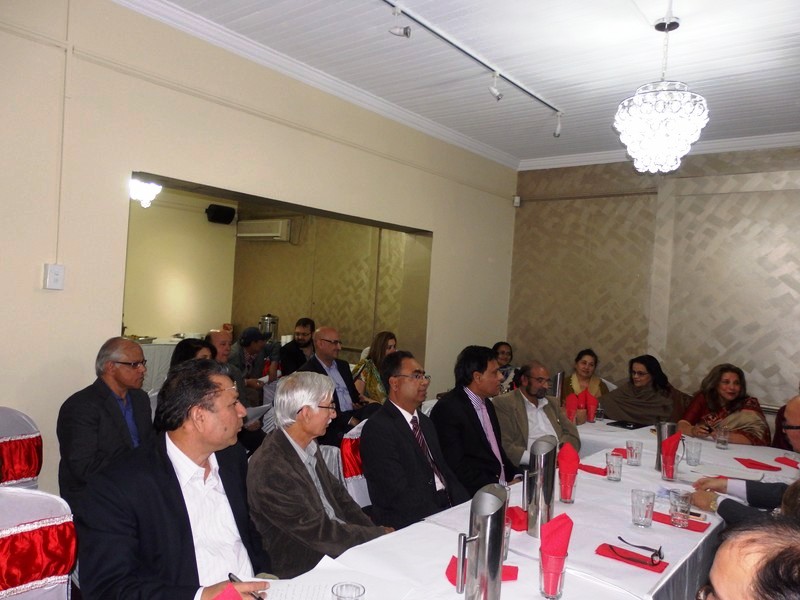 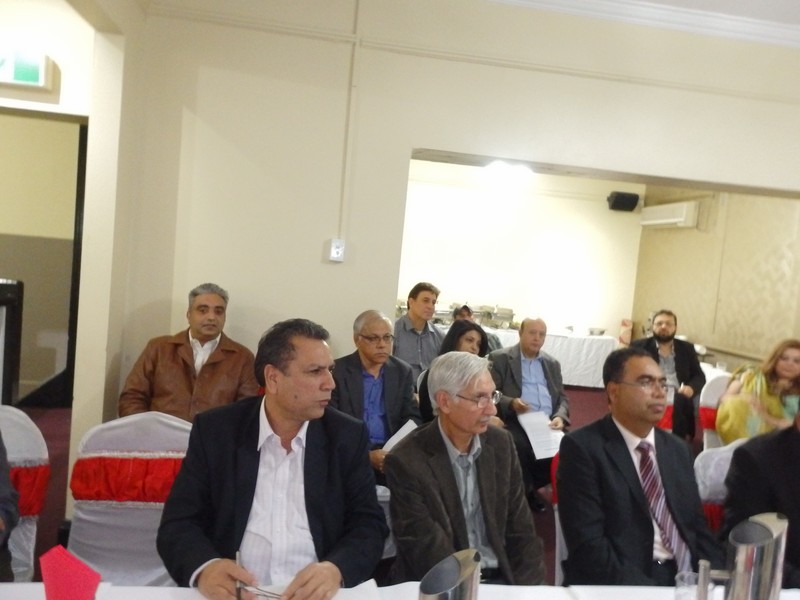 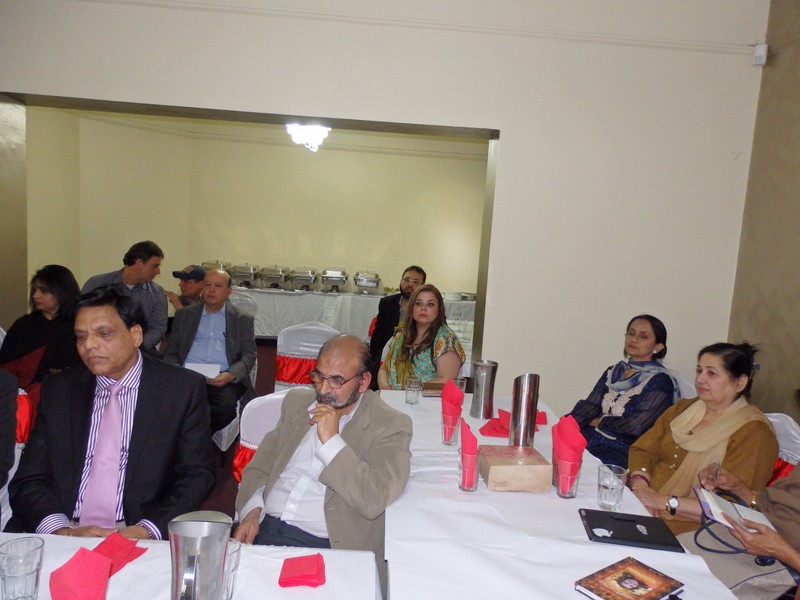 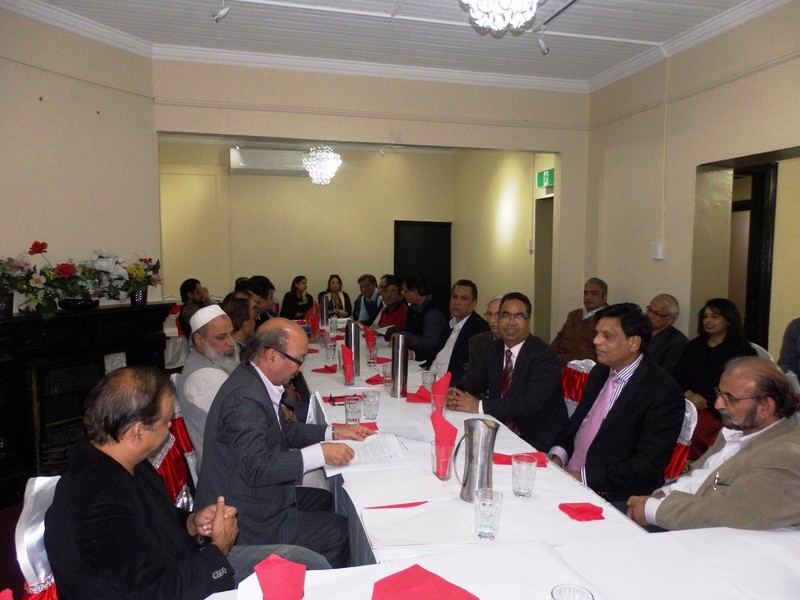 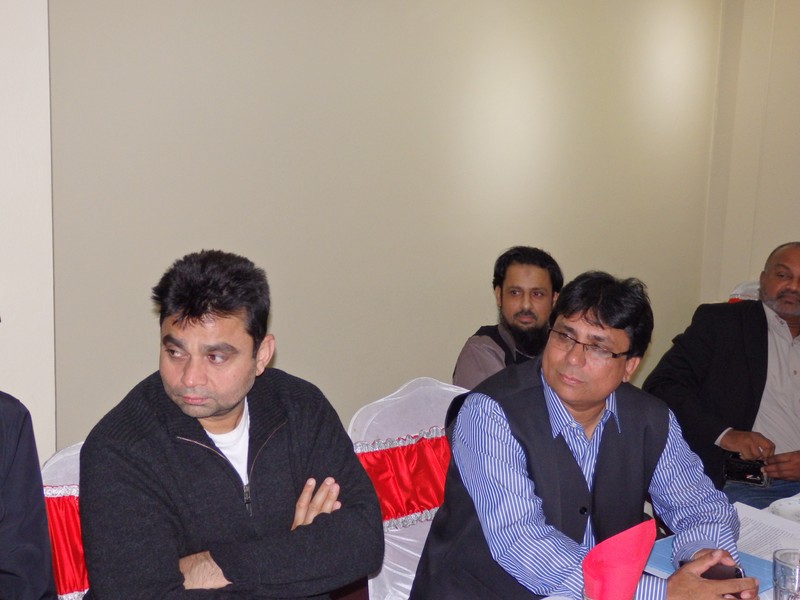 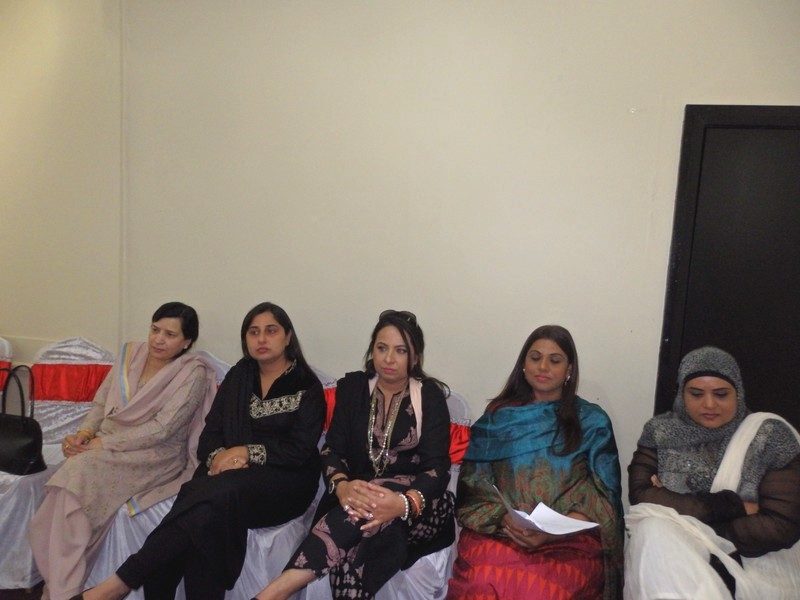 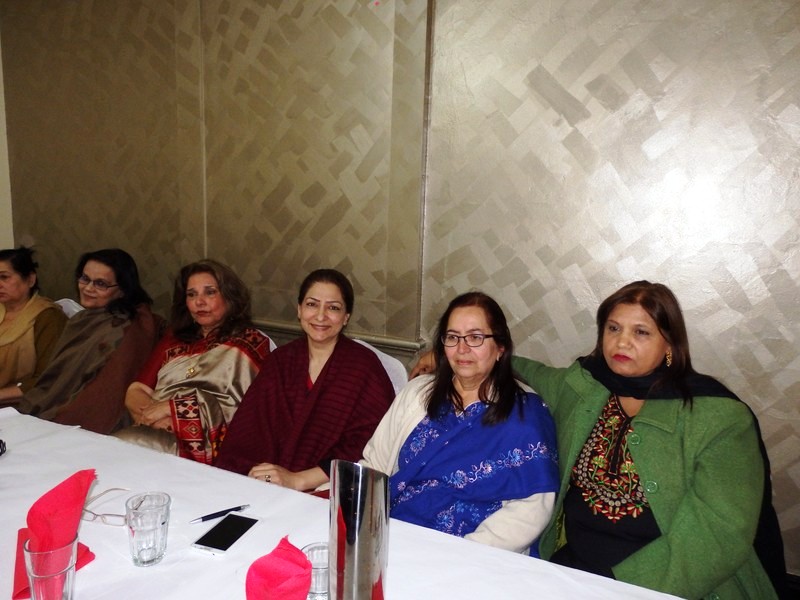 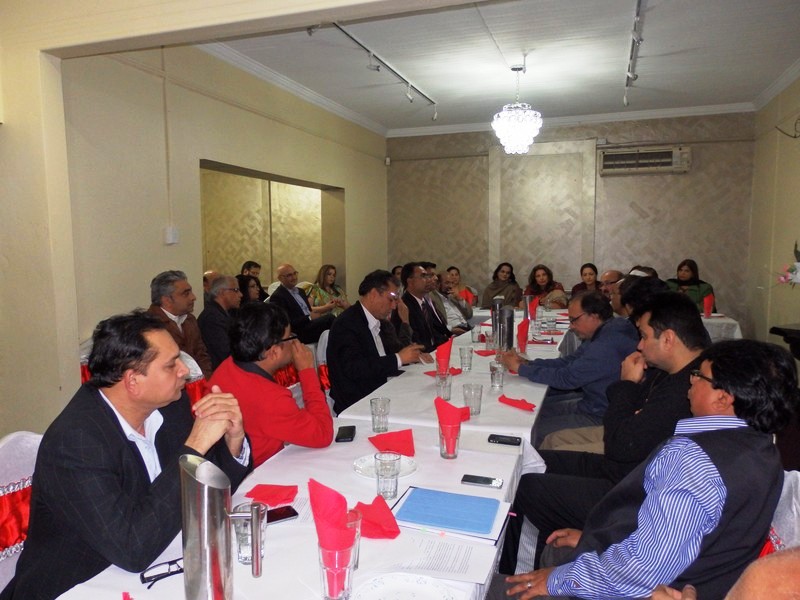 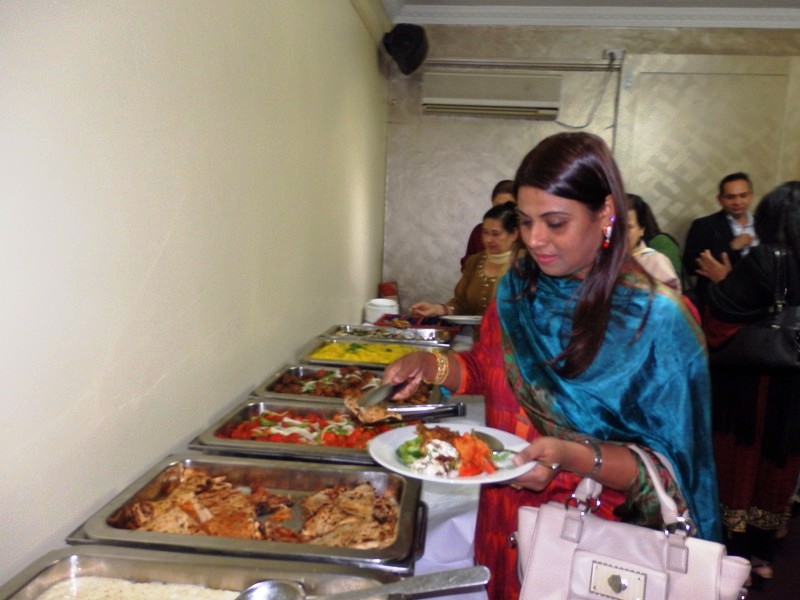