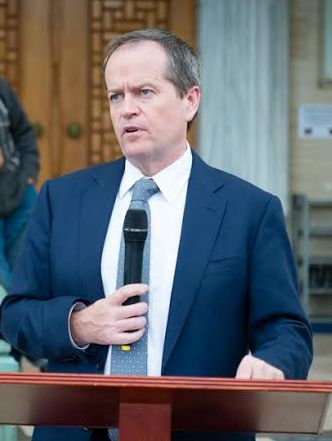 The Opposition Leader Hon. Bill Shorten started his Western Sydney tour with a visit to the Swami BAPS Swaminarayan Temple at Rosehill. This important visit highlighted the multicultural nature of the Australian Labor Party where there was a visit to an area with a massive concentration of people from Sub Continent origin.

At the temple Hon. Shorten was met by the committee members and the youth of who took the Leader of Opposition and the MP's for the tour of the temple and explained the deities, the activities and the kitchen where the ladies were working on the preparation for the weekend mass.

Later he met with some of the Sub Continent journalists and discussed the issues that affect the community. This was at the Celebrations Restaurant which especially opened for the occasion.

We are interested to gain our understanding of issues affecting Australians who have got a background from the Sub Continent said Leader of Opposition Hon Bill Shorten.

In his speech he added that “The proposition that I’m most interested to discuss through you to members of the communities in Australia is that this budget is a very unfair budget. It’s a big thing for people to come from one country to pack up and move in and their families to another country but I think part of the contract I think Australia has with its citizens is that we have good quality health care, good education, a good safety net where people can get ahead but no one gets left behind. Of course it’s clear in Australia that we don’t have some of the same social divides as other parts of the world. That’s one of the attractions of Australia that if you work hard in Australia, you can to a large extent dictate your future.”

“So to that end with the budget, it’s cracking down on education funding which is important. Everyone doesn’t matter what your background is in Australia, every Australian knows that parents of subcontinent descent are most keen to see their kids do well and that education is the number one priority. Labor’s going to oppose changes which make it harder for kids to get to University” said Hon Bill Shorten.

“We’re going to also stand up for our health care system. Australians already pay a Medicare levy, so they already paying for their health care. We don’t want people to be discouraged from going to the doctor by GP tax.”

“We’re also terribly conscious that when it comes to pensions that you’ve got pensioners who are being scared by the fact that the Abbott Government wants to effectively cut the real value of pensions.”

“But when it comes to multiculturalism too, this Abbott Government is taking Australia down the wrong path. It’s not just in the budget, but for people trying to get their parents to come out on visas, this is non-contributory visas. Whilst it’s a long waiting time, at least it provides an opportunity for the children who have come to Australia to look after their parents who mightn’t be able to look after themselves back in the old country” said Hon Bill Shorten further

But it’s not just the government making it harder for non-contributory visas for parents to come to Australia. They’ve also cut back on grants to multicultural organisations. As you know very well, the volunteer groups and the semi-volunteer groups within the various communities of people who come from the subcontinent make life just that little bit easier to work out in Australia. Of course, the Government still seems it hasn’t walked away from its regressive anti-multicultural changes in Section 18C of the Racial Discrimination Act. So there’s a lot going on which would concern Australian of Indian descent.

Leader of Opposition said It’s not all bad news. Labor is most committed to deepening our ties with India and with all the countries of the subcontinent. But we regard liaising with the press from the subcontinent as an invaluable opportunity to have direct communication both ways, not only to talk, but to listen.

I’ve got a formidable team, Richard Marles, who is the immigration spokesperson. Michelle Rowland has been doing quite an amazing job too and I see that everywhere I go so it’s great that Michelle is here. They’re the preliminary remarks. They go to what I think is important, I haven’t tried to outline.

I’m looking forward to regular dialogue with all the organisations here. But you can rest assured that the Labor party is strong, we’re united an full of fight and again I’m grateful for being leader of the Labor party for the support I received from Labor members of Sub Continent background. 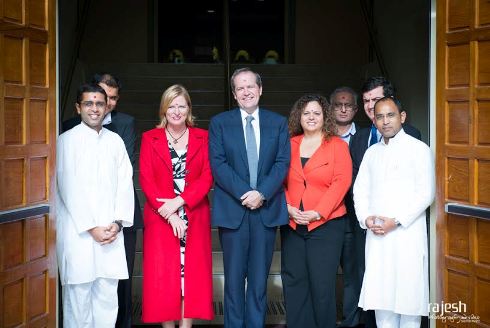 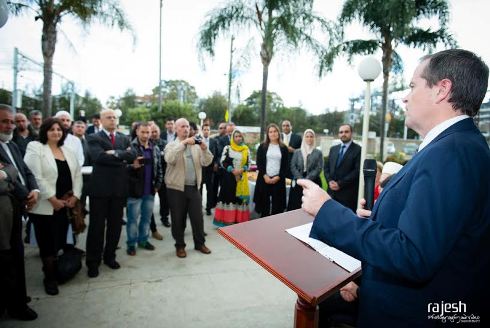 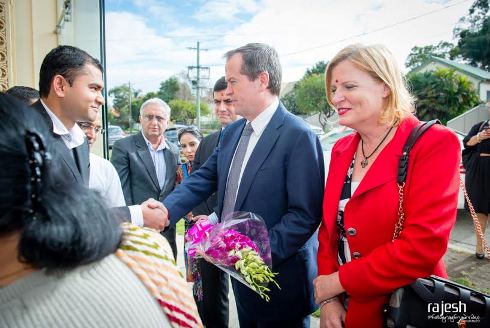 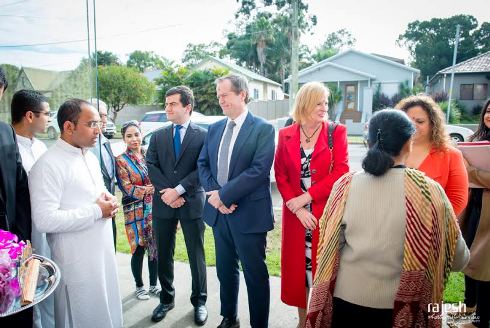 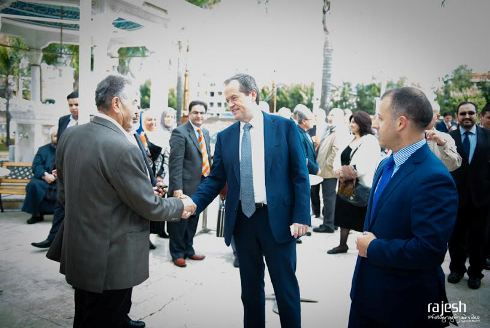 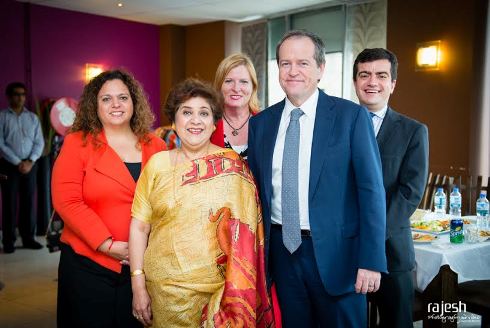 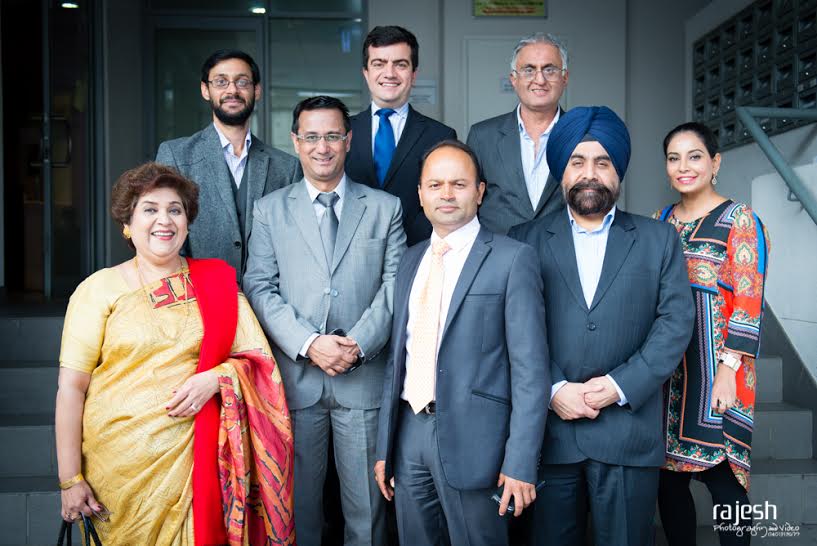 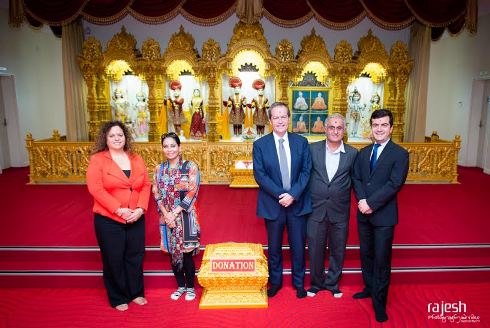 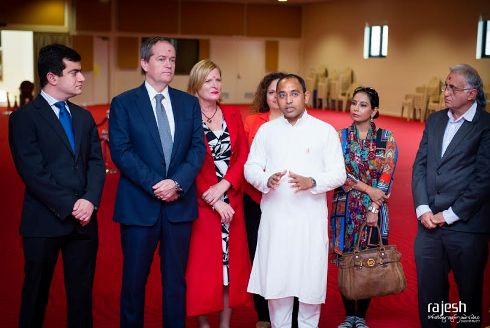 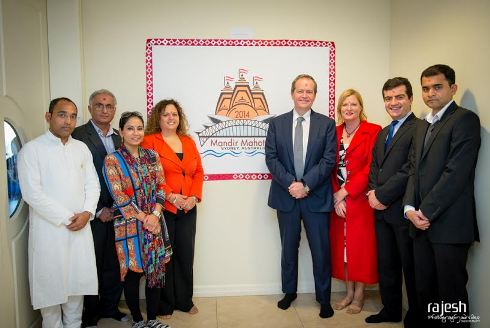 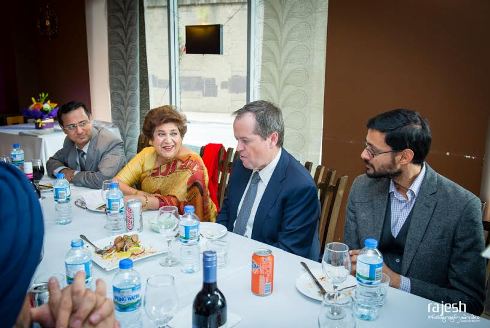 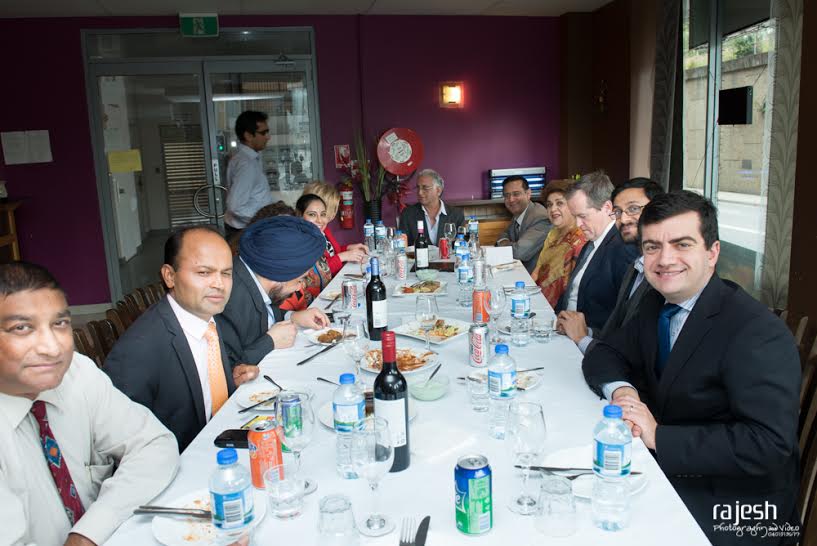 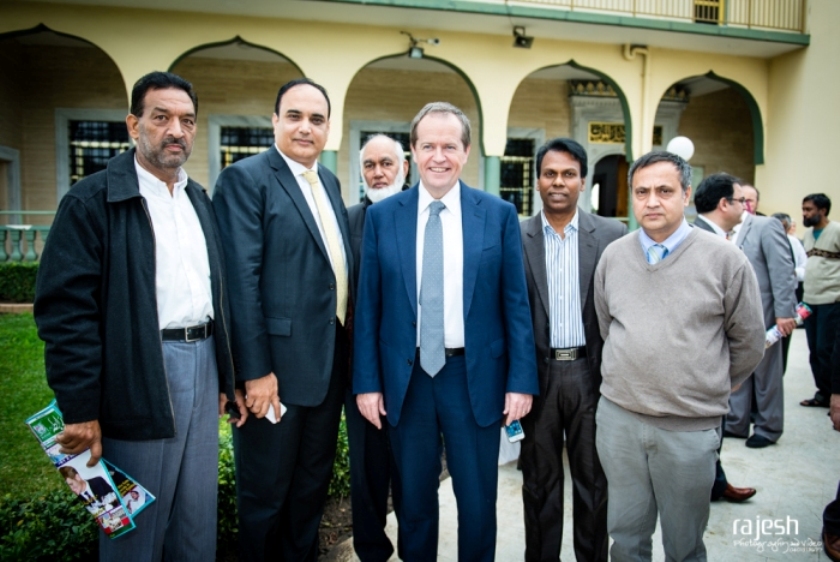