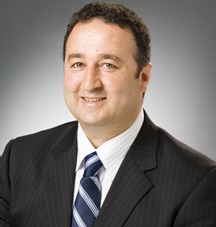 The host of the evening, Honourable Shaoquett Moselmane MP welcomed all guests & said we need to unite people for strengthen the community and we need to avoid differences. He said we need to focus on charity, harmony, interfaith and sincere true services of humanity. 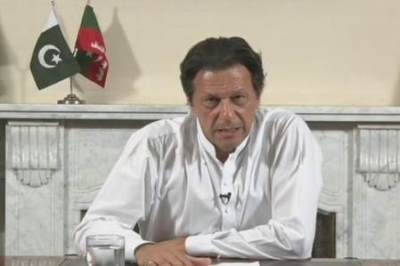 Talking about the recent general election in Pakistan, Hon. Shaoquett said that it was generally peaceful civilian transfer of power to PTI and Imran Khan. Hopefully, Imran Khan is able to do a lot of good historical steps for his country and we wish him all the very best. And let's see how Imran Khan performs as an elected popular leader of Pakistan. 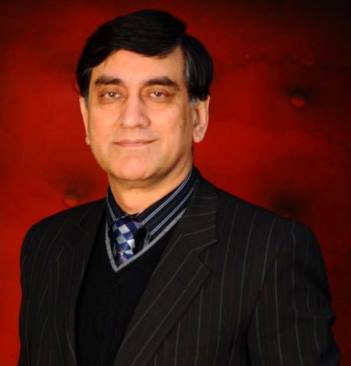 Hon. Shaoquett Moselmane welcomed New High Commissioner of Pakistan to Australia His Excellency Babar Amin who recently arrived in Canberra and soon present his credentials to the Governor General of Australia. Hon. Shaoquett Moselmane said I am ready and happy to Welcome H.E. Babar Amin during his trip to Sydney. He hope that New High Commissioner will keep close contact with Australian Pakistani community and Australian officials. 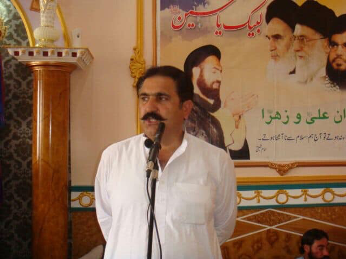 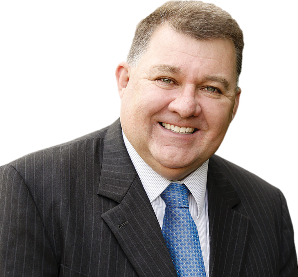 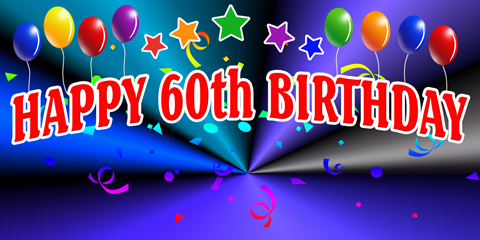 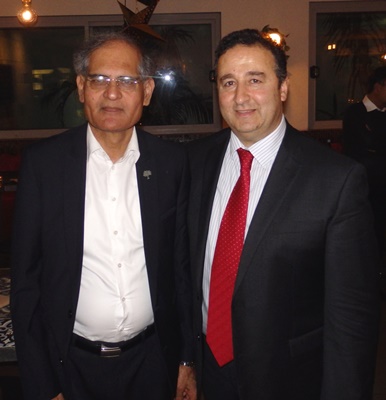 Honourable Shaoquett Moselmane MP requested the guests to clap loudly for his best friend, Syed Zafar Hussain, who is officially celebrating his 60th Birthday tonight during this dinner. As a respectable senior journalist, Mr. Zafar’s services for the community are appreciable and on behalf of all friends, I wish him a long life with health and happiness. 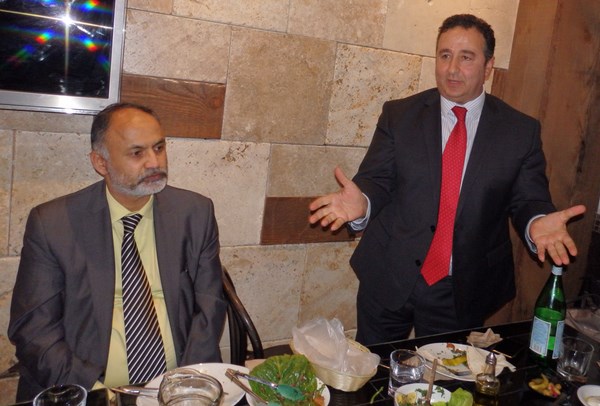 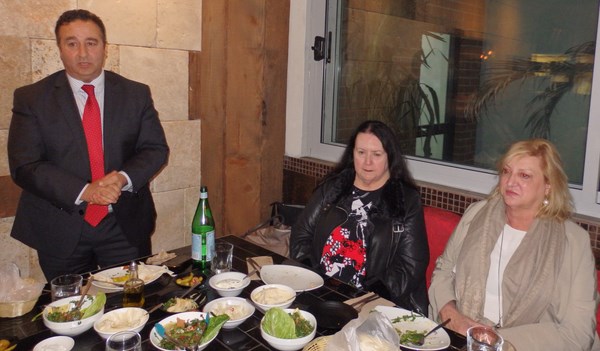 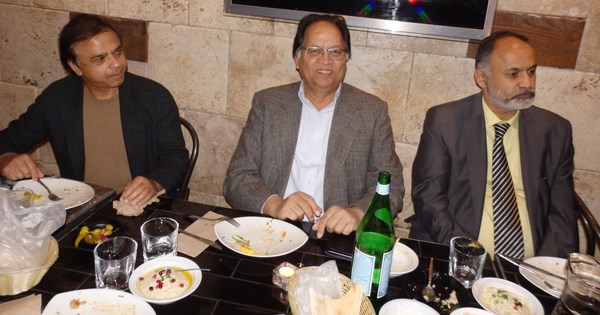 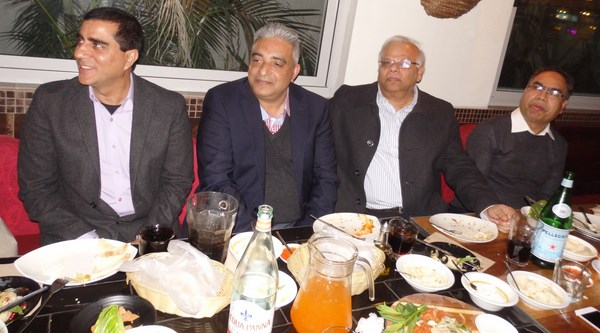 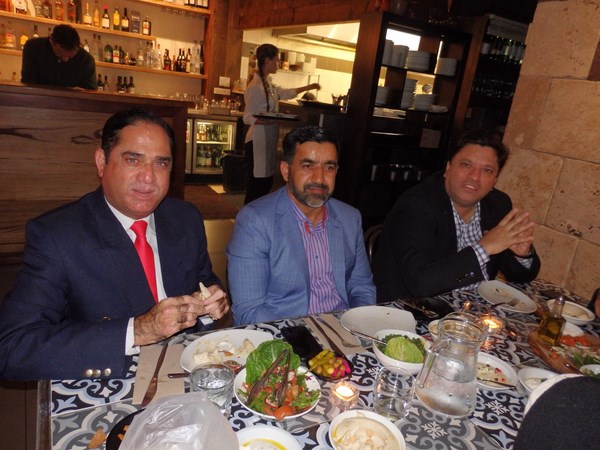 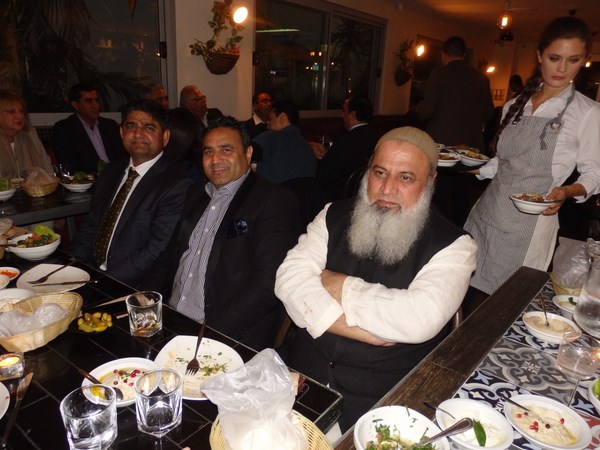 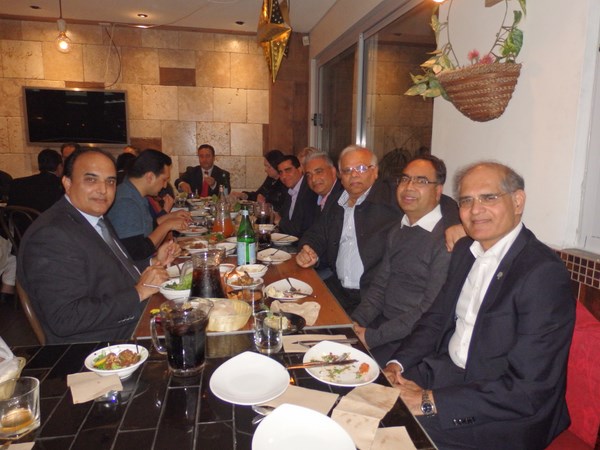 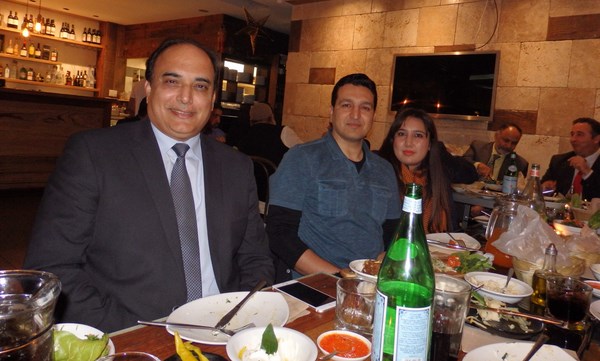 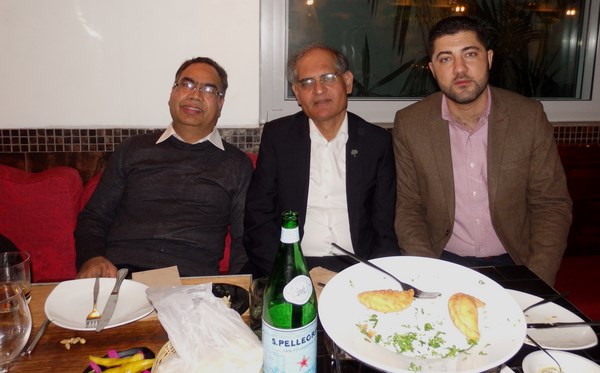 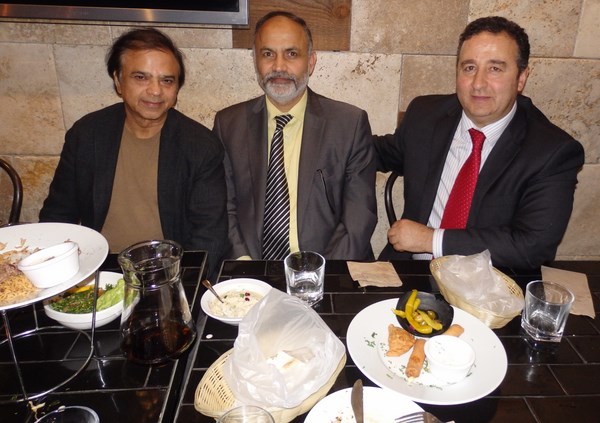 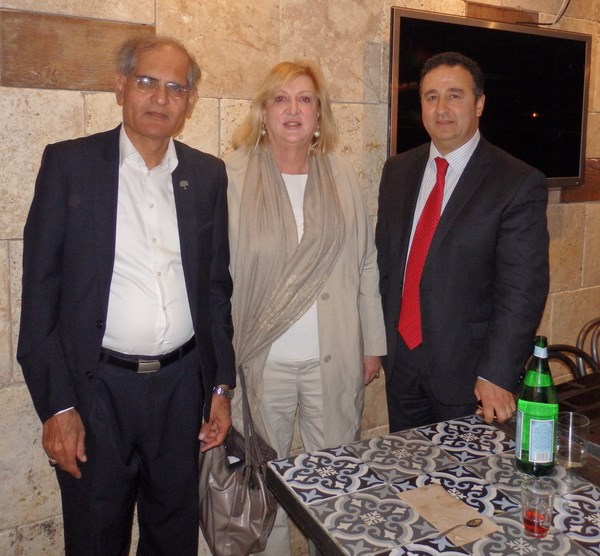 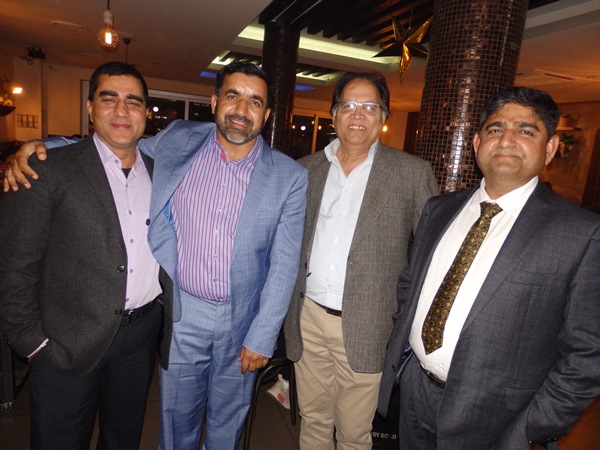 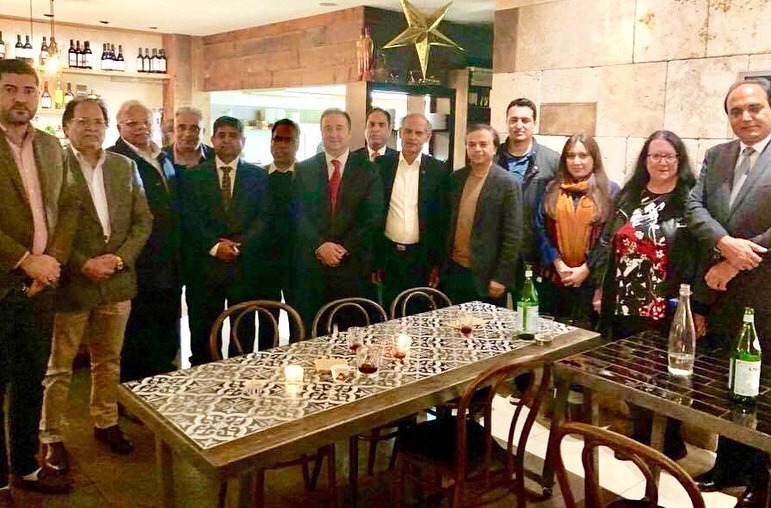 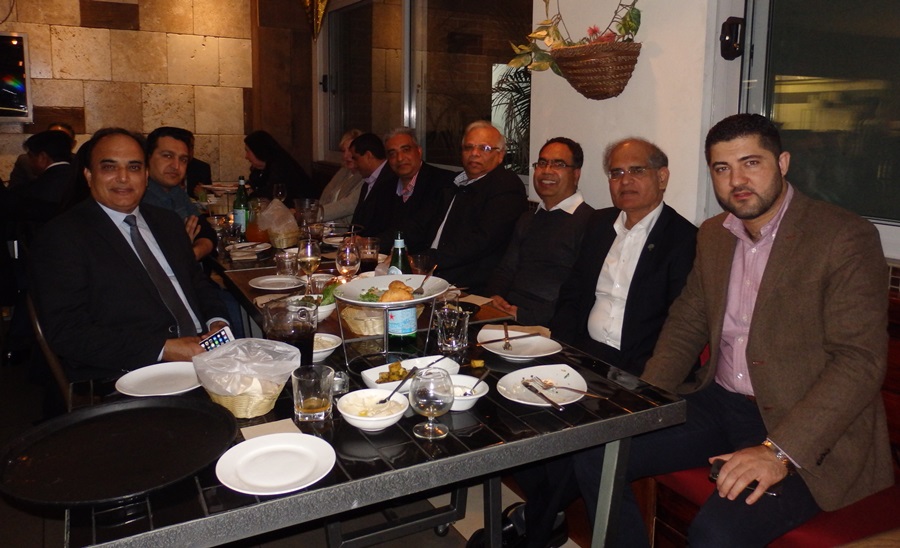 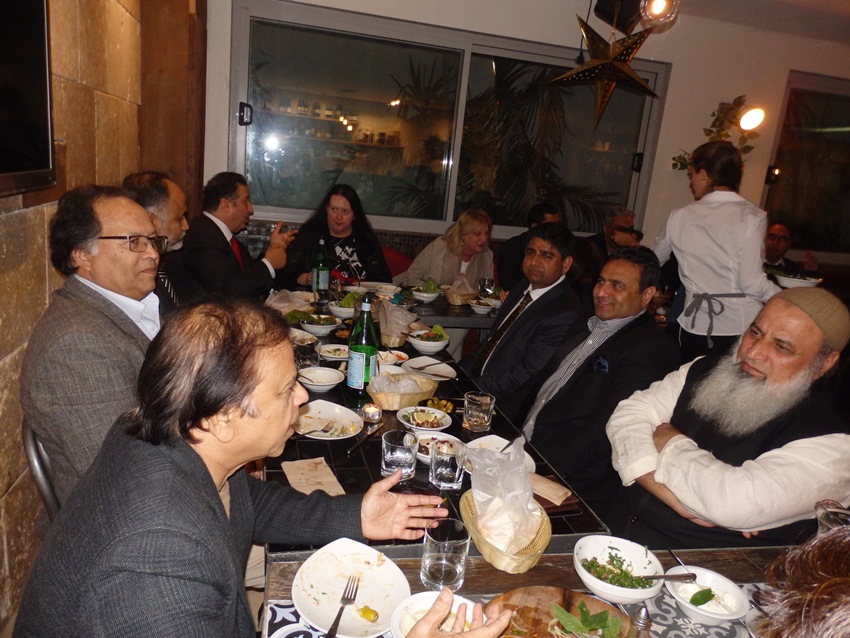 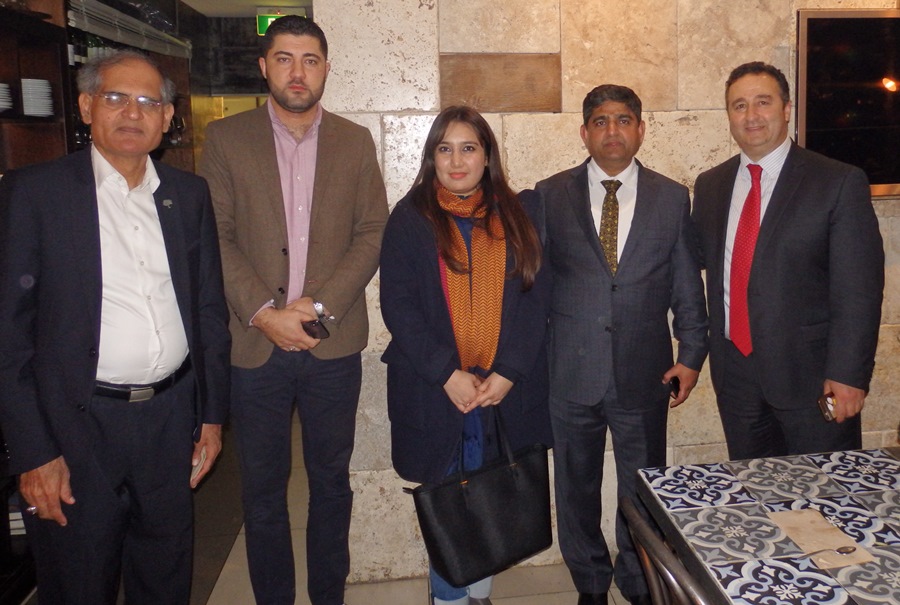