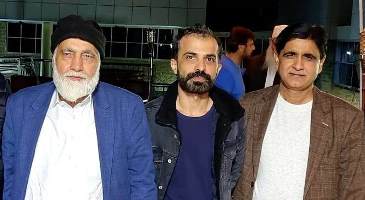 The Prominent Businessman Mr. Latif Chaudhry hosted a dinner in the Honour of Sufi Javed Iqbal of Perth who is Well Known for his Charity & Community Services. The dinner was held at “Gupshup” Restaurant Auburn Sydney on Wednesday, 26th May 2021. The “Welcome to Sydney Dinner” was attended by Deputy Consul General of Pakistan in Sydney Mr. Sheryar Khan and Leading leaders of the Australian Pakistani Community. 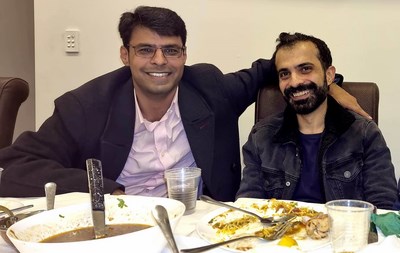 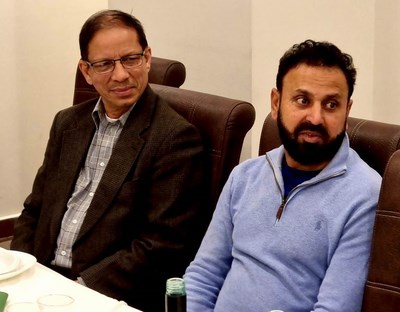 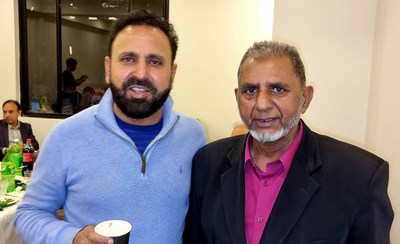 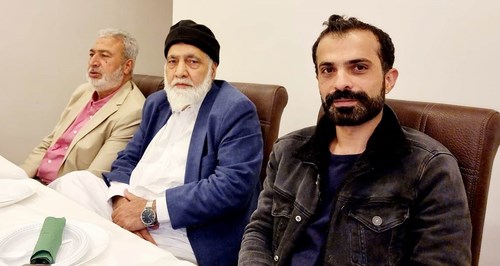 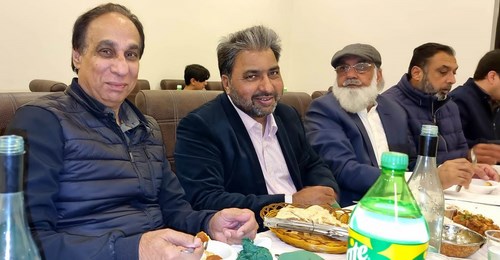