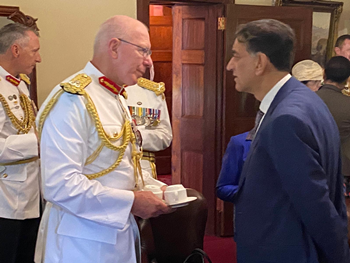 The Royal Military College, Duntroon, also known simply as Duntroon, is the Australian Army's officer training establishment. It was founded at Duntroon, in Canberra, Australian Capital Territory, in 1911 and is at the foot of Mount Pleasant near Lake Burley Griffin, close to the Department of Defence headquarters at Russell Hill.

The High Commissioner, while utilizing the occasion, exchanged views on bilateral relations including between armed forces of the two countries with the Governor General of the Commonwealth of Australia, H.E. General the Honourable David Hurley who was the Reviewing Officer of the ceremony, General Angus Campbell, the Chief of Defence Forces and Lt Gen. Richard Burr, the Chief of Army of Australia. The interlocutors expressed satisfaction over the close defence cooperation between the two sides and reaffirmed the need to continue such exchanges.

The Royal Military College of Australia prepares cadets for careers as officers in Australian Army. The college also trains select number of cadets from other friendly countries including  Pakistan. 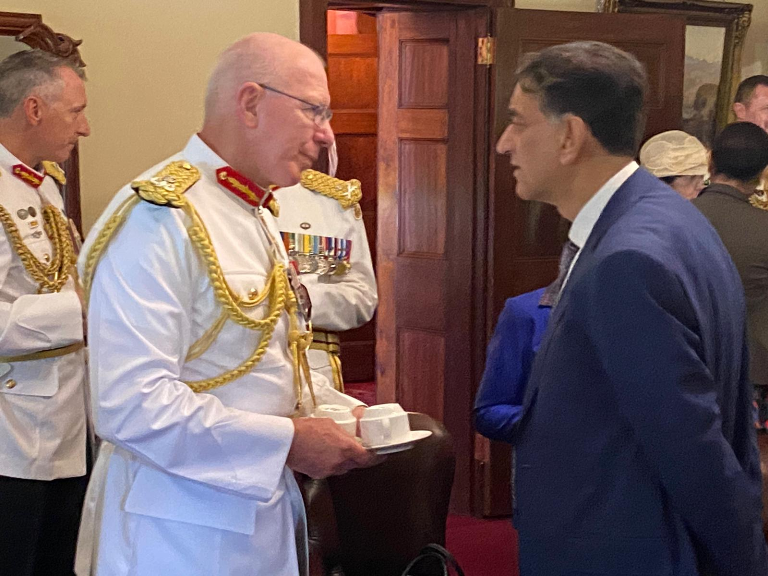 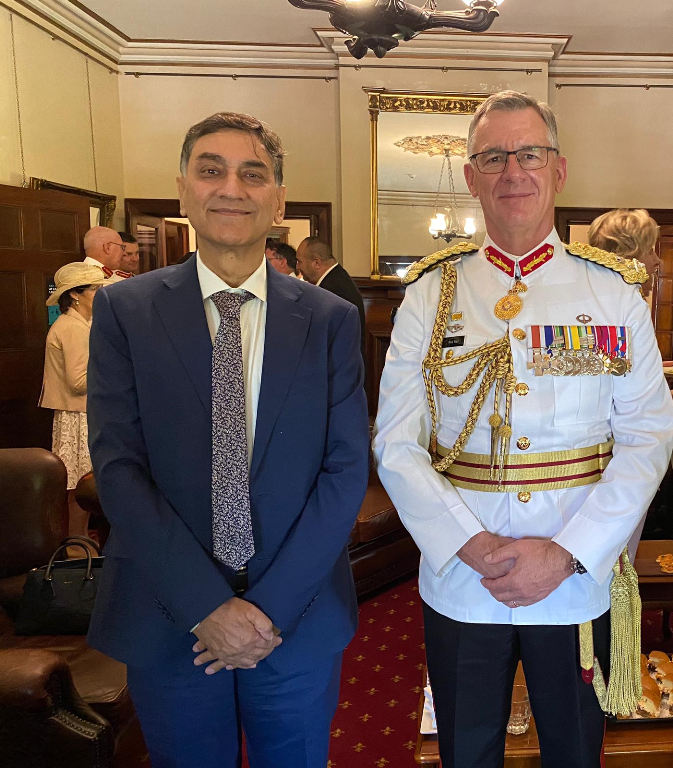 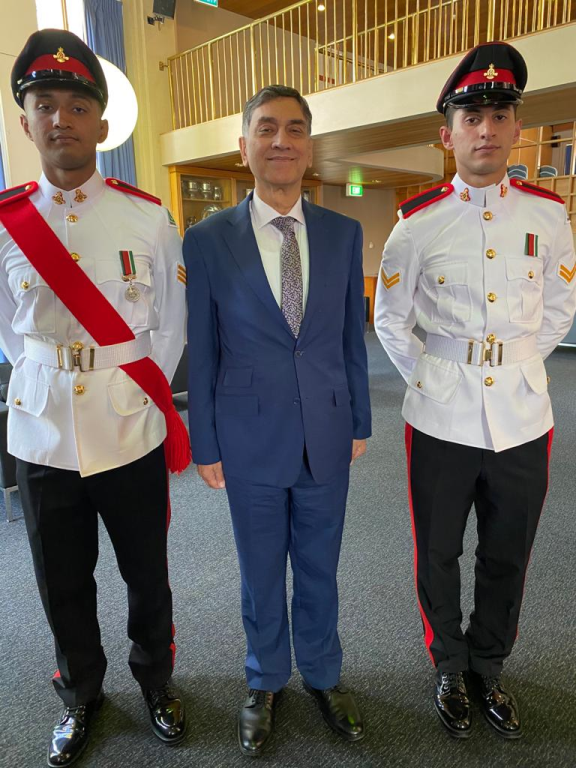 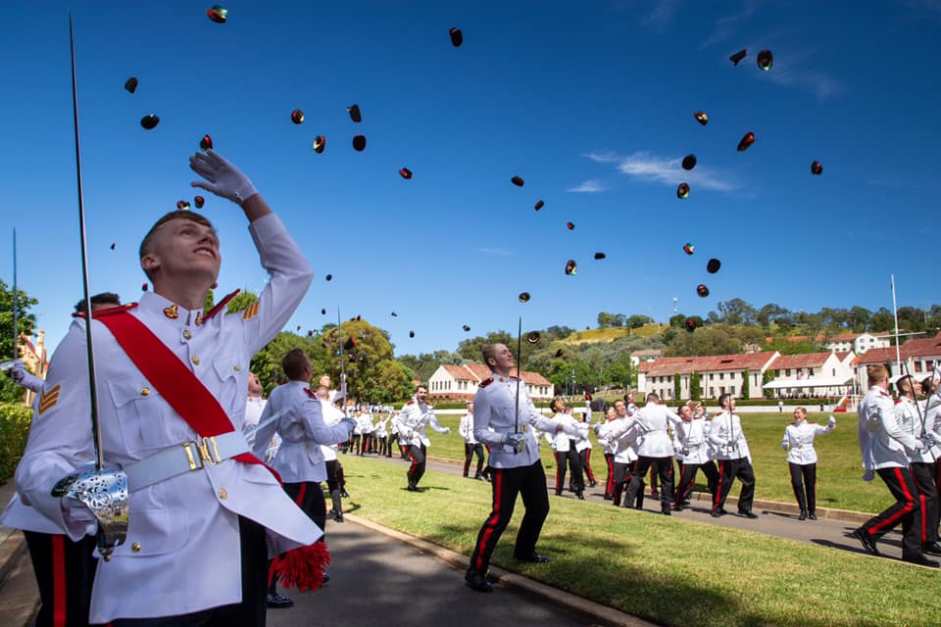 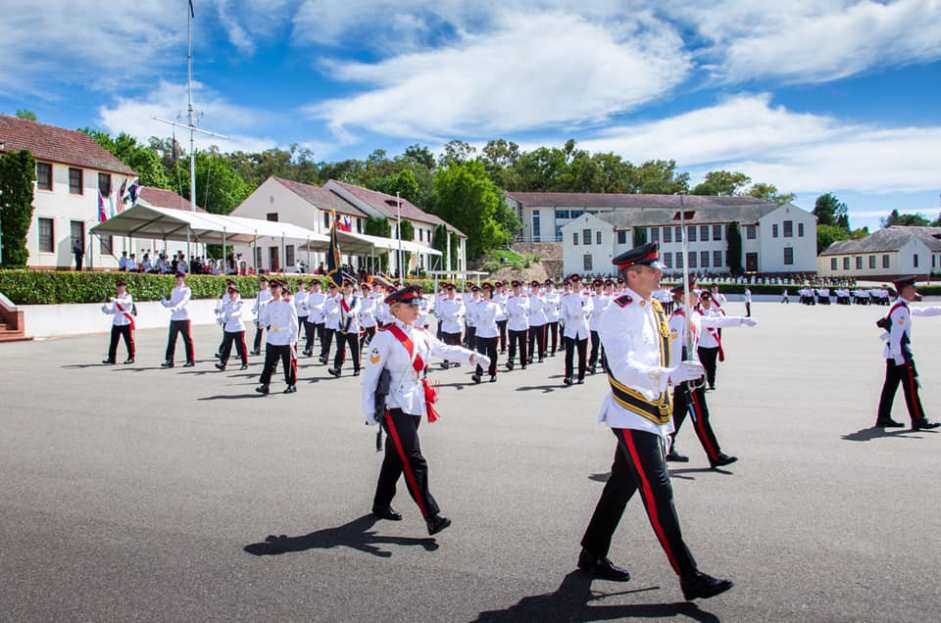