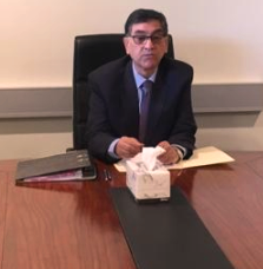 The High Commissioner Mr. Babar Amin briefed the community members about the ongoing efforts of the High Commission and the Consulates General at Sydney and Melbourne to coordinate and mitigate the problems being faced by the Pakistani diaspora in Australia in keeping with the policy outlined by Prime Minister Imran Khan.

HC Mr. Babar Amin informed the participants that the High Commission was in touch with authorities in Australia and Pakistan to look after the interest of the Community in these difficult times. He also enumerated the steps being taken to repatriate the Pakistanis stranded in Australia, which included the coordination for arranging repatriation flights. One repatriation flight had already been sent off from Melbourne and efforts were being made to have more non-scheduled commercial flights to repatriate our community.

The High Commissioner Babar Amin emphasized that the Government of Pakistan was making all possible efforts to help the overseas community get through this pandemic. The issues of the Pakistani international students in Australia were discussed at length in this interactive session.

The Community members apprised about the relief activities being carried out by them individually and through their organizations. These included providing food hampers, job support; rent facilitation, health care, counselling and legal services etc, to the Pakistanis. 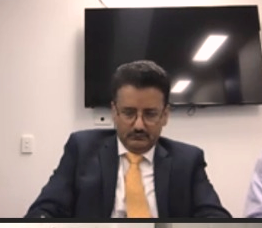 The Consul General of Pakistan in Sydney Muhammad Ashraf briefs about Consulate services during this difficult time. 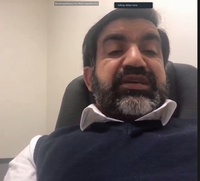 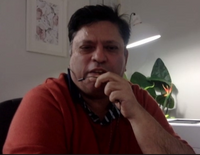 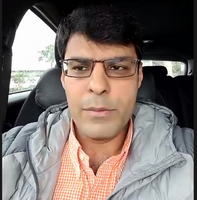 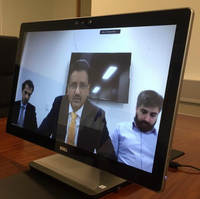 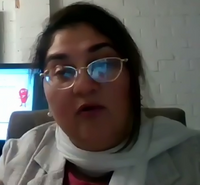 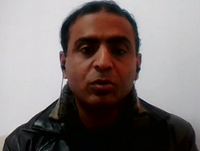 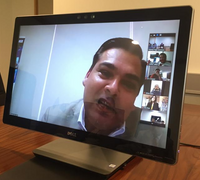 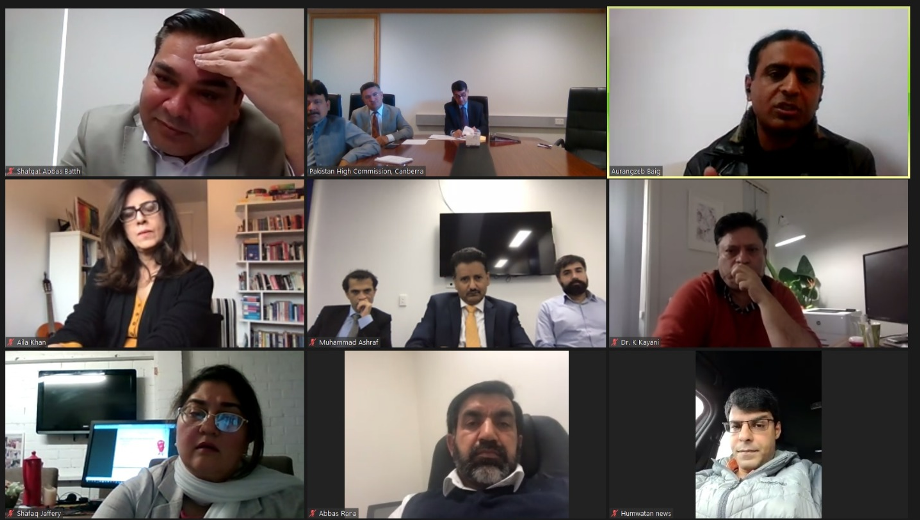