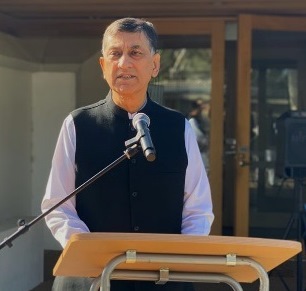 A simple but dignified flag hoisting ceremony was held at the High commission for Pakistan, Canberra to mark the Pakistan Day. The ceremony commenced with recitation from the Holy Quran, followed by playing of national anthem. The flag was hoisted by High Commissioner H.E Babar Amin. he Messages of the President and the Prime Minister for the occasion were read out.

Speaking on the occasion, High commissioner Babar Amin said that today is the day when our founding fathers presented the political resolution at the Minar-e-Pakistan that called for establishing Pakistan as an independent sovereign nation. This day is an occasion to promote patriotism and national unity. He added that, our founding fathers had envisaged a democratic and pluralistic state where constitutionalism and rule of law would reign supreme. Pakistan is well on its way to achieve those goals envisioned by our forefathers He further stated that, the world is faced with a severe outbreak of corona virus. We as a nation need to stand united to fight this pandemic. It is the responsibility of us all to play our due role in educating the masses and also observing all the preventive measures against the spread of the virus.

The High Commissioner also highlighted the situation in Kashmir and called upon the international community to play its role in preventing the deteriorating human rights situation in the Indian occupied Jammu and Kashmir, which has serious implications for the regional peace and security.
Special prayers for peace, progress and prosperity of Pakistan were offered on the occasion. 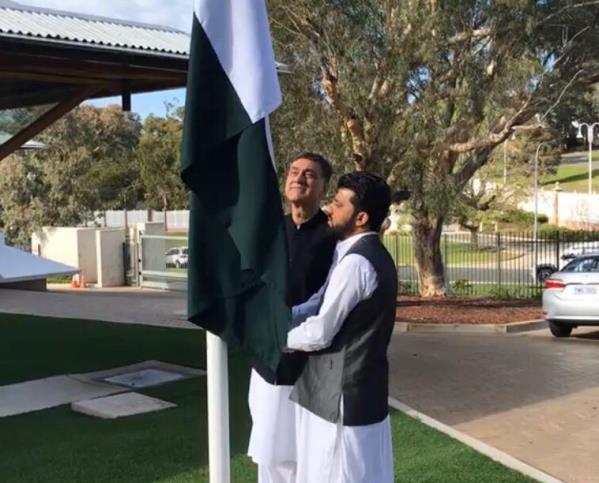 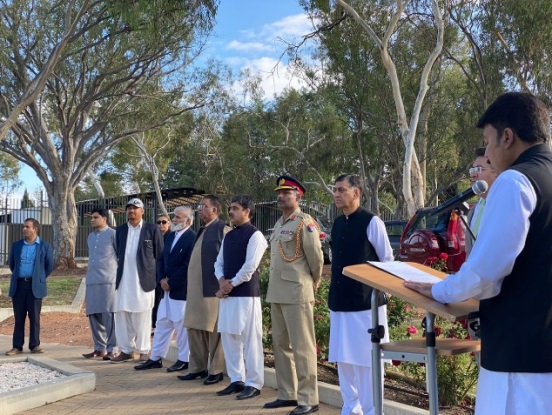 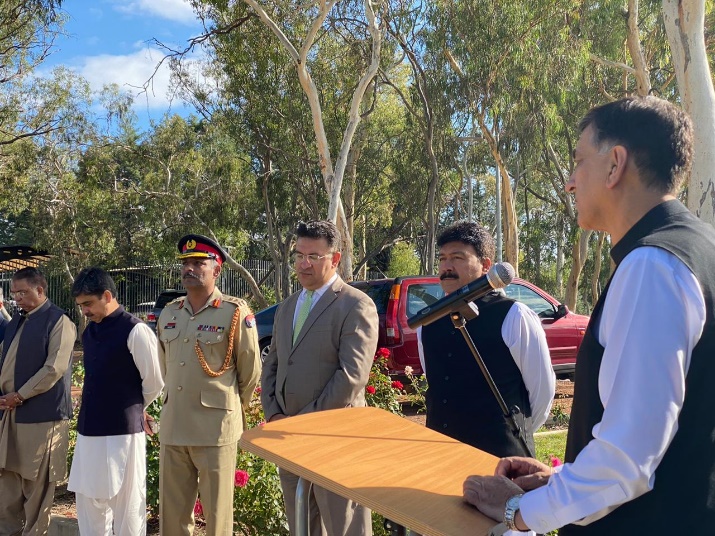