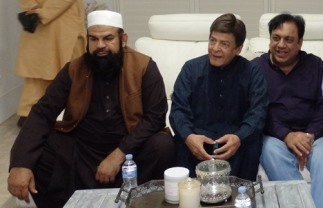 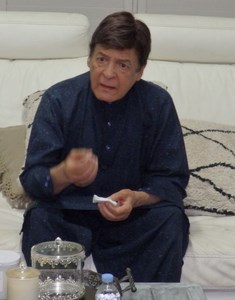 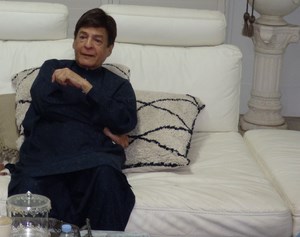 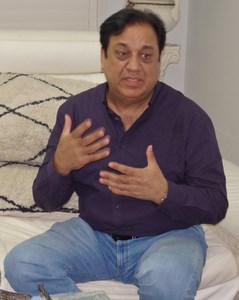 All Australian Pakistani Media representatives very much impressed by the open discussion of different subjects by the Legends Qavi Khan, Sohail Ahmed Azizi and Jawad Waseem. Senior Actor Qavi Khan said that Pakistani dramas are popular not only in Pakistan but also everywhere else in the world where they are available to the audience which understands the language. 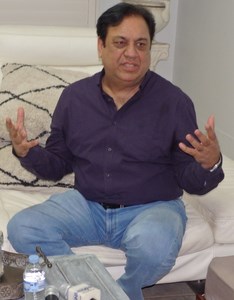 All 3 World Known Pakistani Stage Actors said that we are sure about the success of our Live Drama Show in Sydney and InshAllah “ Ahtasab Amnay Samnay” will live up to their expectation. 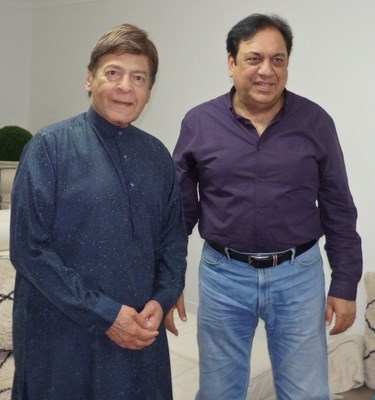 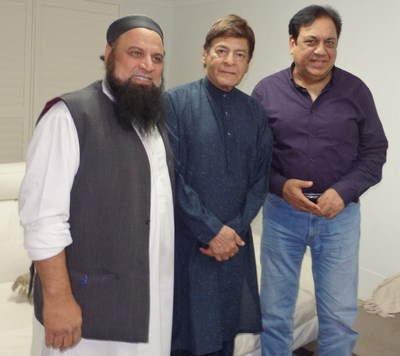 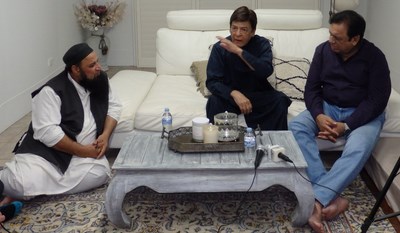 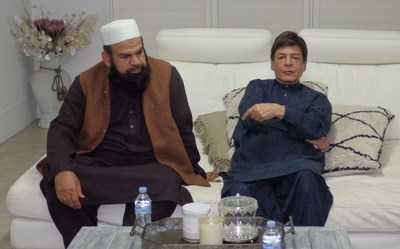 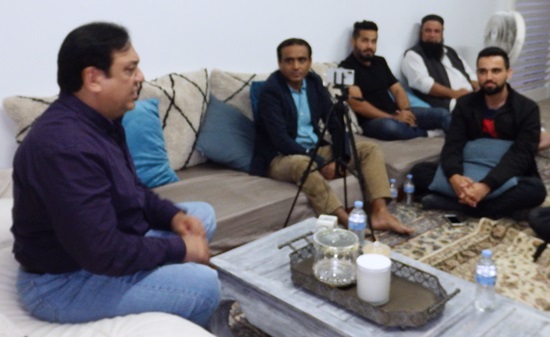 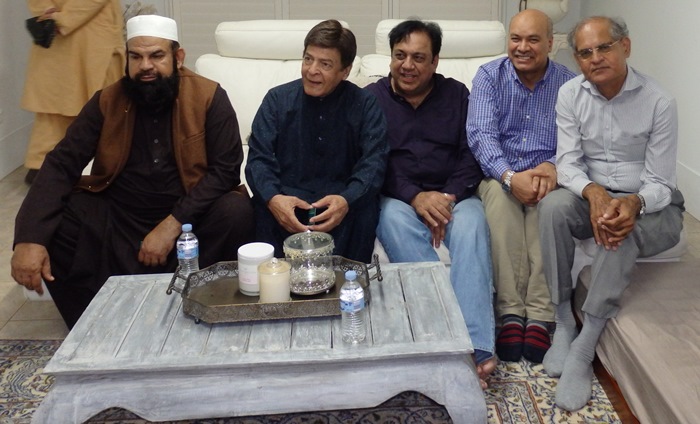 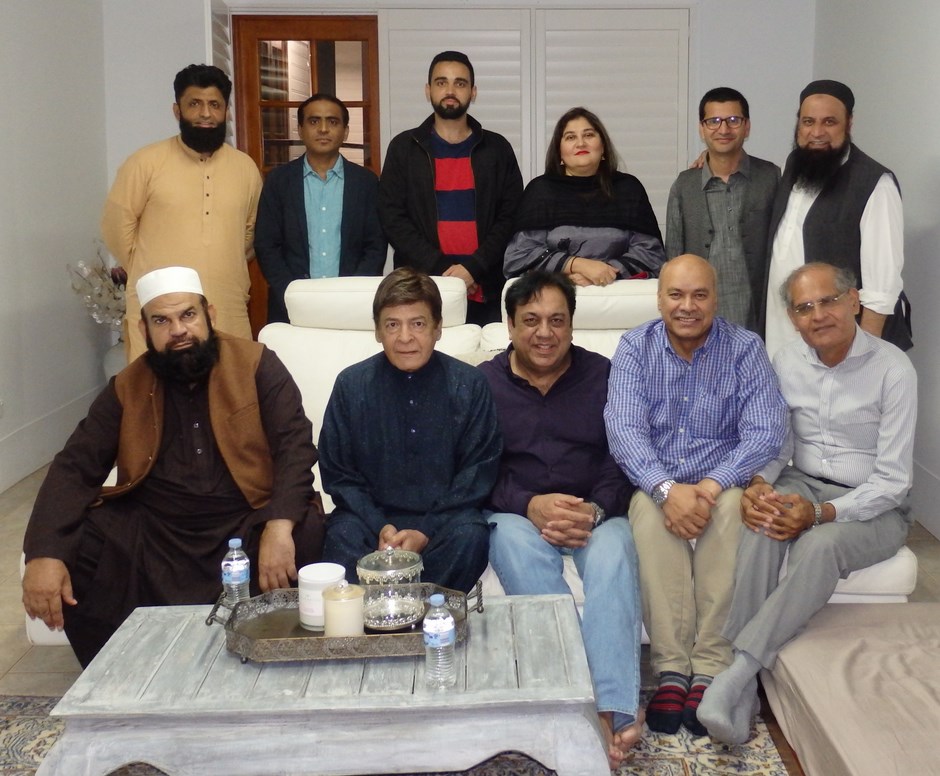