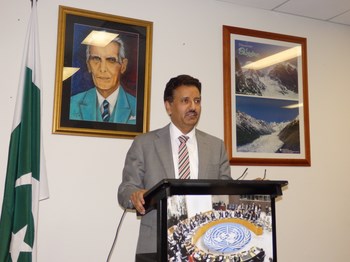 On Thursday 6th Feb 2020, the Consulate General of Pakistan Sydney organised a solemn ceremony with connection on the Kashmir Solidarity Day. The event was held at the Consulate, 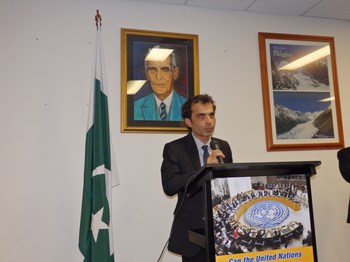 Consul of Pak Consulate Mr. Sheryar Khan was MC. A large number of members of Pakistani and Kashmiri diaspora participated. The messages of the President of Pakistan and Prime Minister on the occasion of the Kashmir Day were read out by Consul General.The ceremony began with the recitation of the Holy Quran, followed by the playing of National Anthems of Pakistan and Azad Jammu & Kashmir. 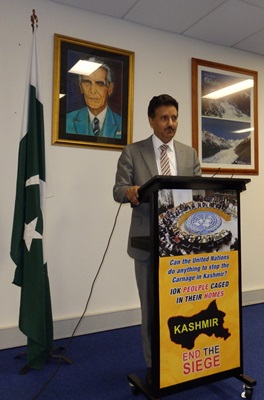 In his keynote address, Muhammad Ashraf, Consul General of Pakistan Sydney, said that the participation in large numbers in the seminar demonstrated that the hearts of Pakistanis’ including the Pakistani and Kashmiri diaspora throbbed with the Kashmiris, and they shared the Kashmiris’ pain. He emphasised that the valiant Kashmiris deserved the world support for their rightful cause. The civilised world should force India to lift the siege, which had converted the paradise-on-earth, into an open prison. The Kashmiris must be given their right of self-determination as promised by the United Nations in the Security Council resolutions.

The participants emphasised that the Kashmiris were determined to continue their struggle at all odds. The time had proven the iron will of Kashmiris and any level of atrocities, pellet guns or bullets would not be able to break their resolve. 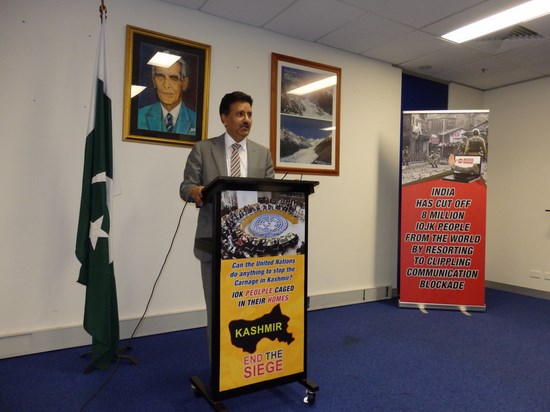 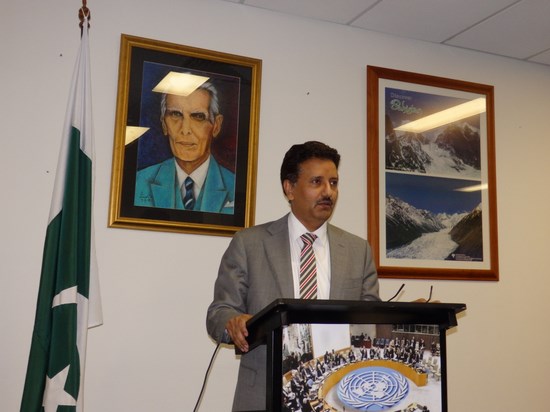 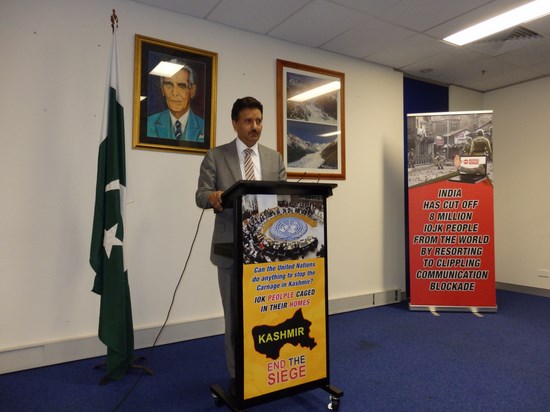 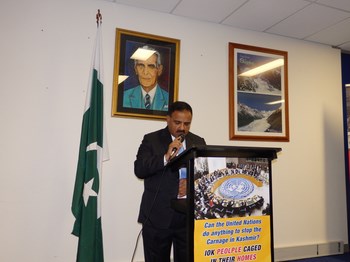 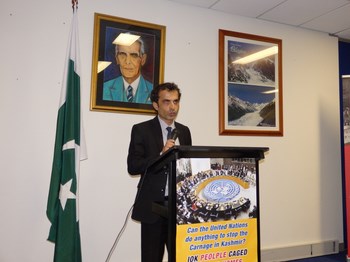 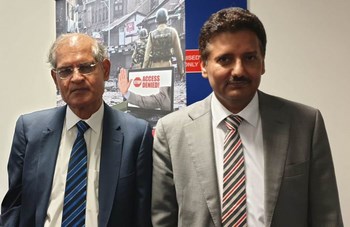 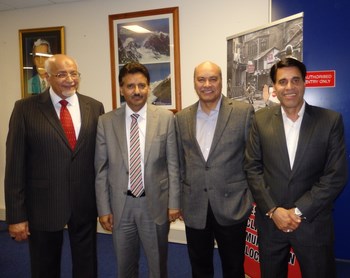 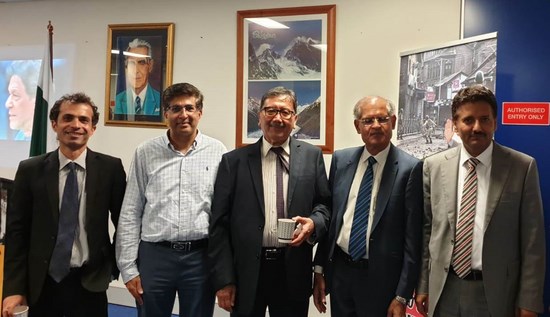 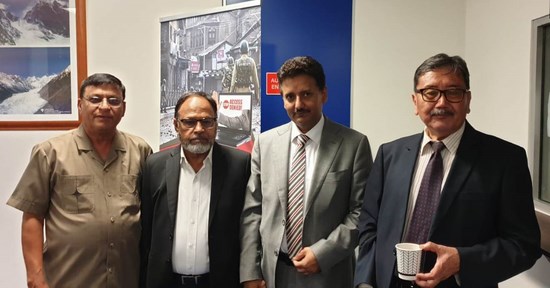 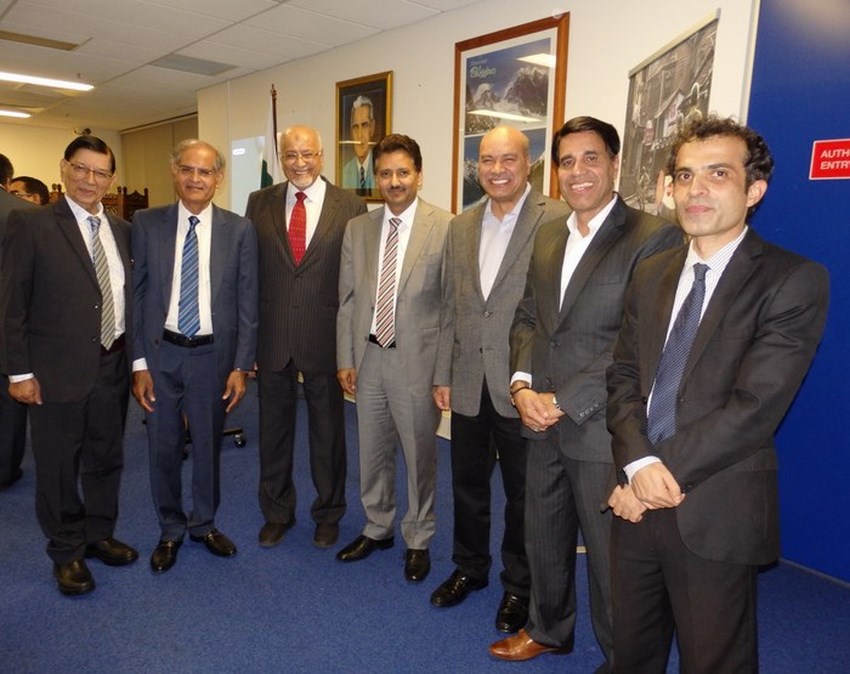 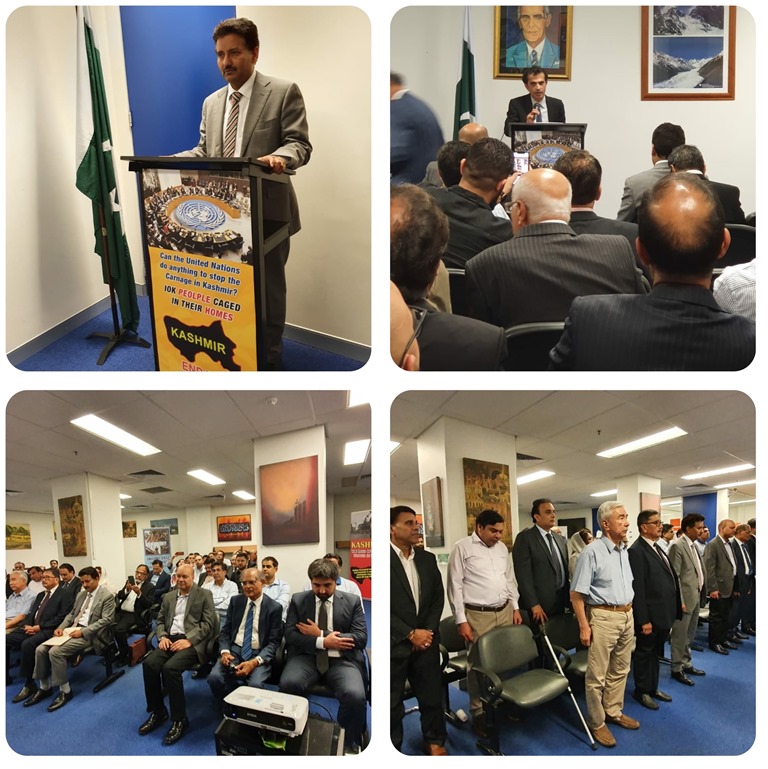 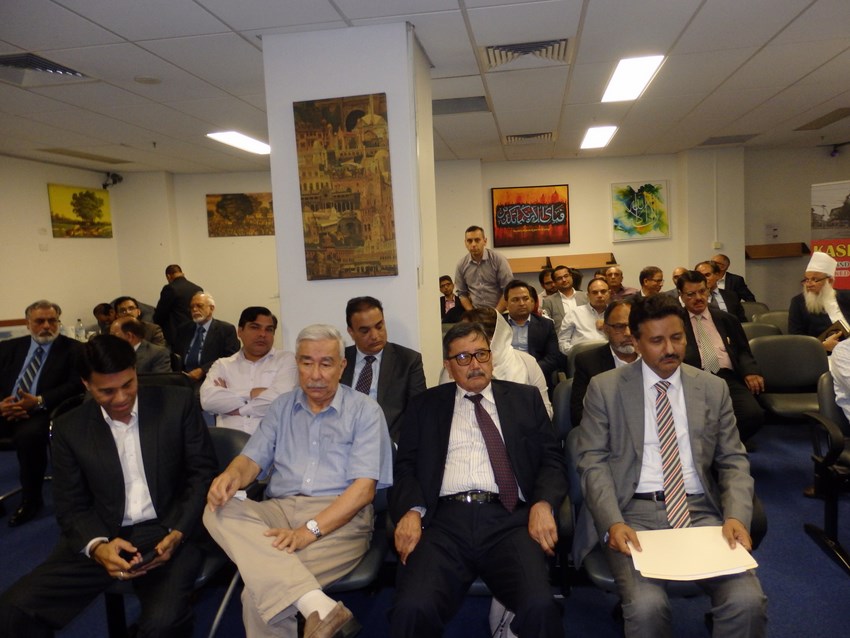