The Dr Abdus Salam committee second meeting was held at Punchbowl Sydney on the early morning of 2 March 2020. The purpose was for reviewing the arrangements for the forthcoming award for the 5 HSC Pak students with higher marks. 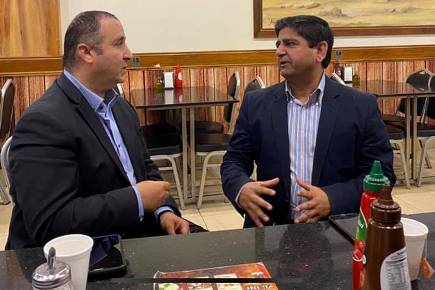 All arrangements done was found satisfactory and it was welcomed that applications have started pouring in . It was decided to also lunch a website and it will be developed by committee member . Leading IT expert Mr. Sadaqat Siddiq. This website is under construction but you can visit at;
http://drabdussalamaward.com.au/

It will be fully functional soon. 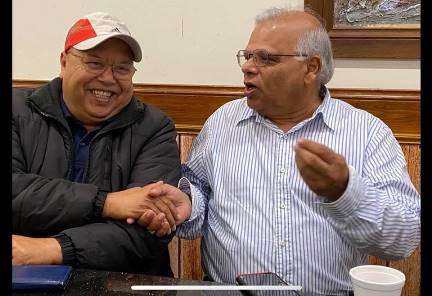 Arrangements for the 5th April award ceremony was reviewed and plans for doing the awards for encouraging students for 2021 was finalised.
Nominations are open and can be sent to drabdussalaamawards@gmail.com 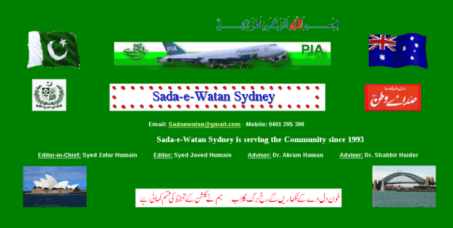 Details and form are at http://www.sadaewatansydney.com/000000drsalam.htm 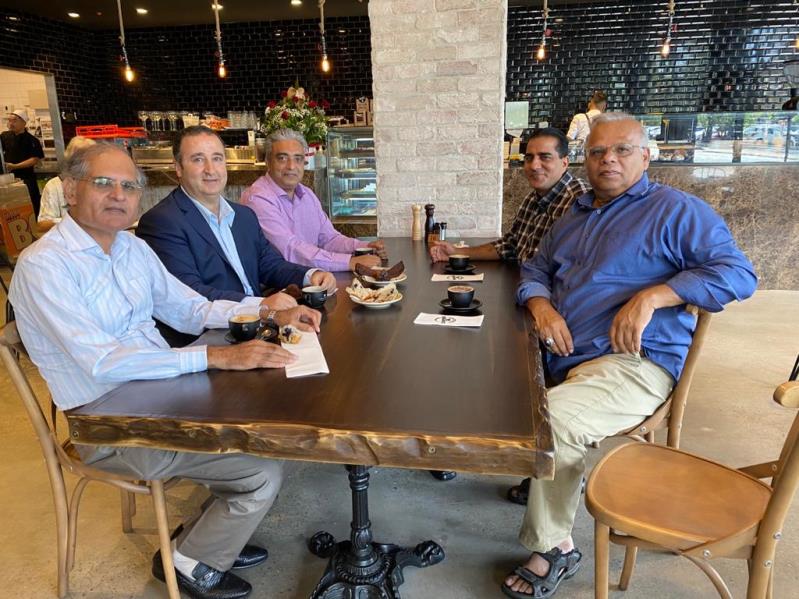