Repatriation of Stranded Pakistanis from Australia

250 stranded Pakistanis return from Australia via special flight of PIA

Pakistan High Commission, Canberra along with its Consulates General in Sydney and Melbourne coordinated the return of 250 stranded Pakistanis from Australia via PIA’s special flight that left Melbourne on Sunday, 26th April 2020 at 1300 hours local time.

This is the first time in the history of PIA that a flight is being operated to Melbourne. This direct flight to Melbourne is of the longest duration operated by PIA with flight flying time of 14 hours.

The Consul General of Pakistan, Melbourne, Sardar Adnan Rashid, also representing High Commissioner Babar Amin, saw off the stranded Pakistanis at the Melbourne airport. The Consul General iterated to the satisfied returning Pakistanis the commitment of Prime Minister Imran Khan and the Government of Pakistan to reach out and look after the welfare of our diaspora across the world. In keeping with the Prime Minister’s vision, Foreign Minister Makhdoom Shah Mahmood Qureshi had emphasized to all Pakistan Missions abroad to facilitate the repatriation of Pakistanis who desire so, he added.

The returning Pakistanis thanked the Government of Pakistan, Pakistan High Commission and the Consulates General at Melbourne and Sydney for arranging repatriation to their homeland. They also expressed satisfaction on the efforts being put in by the Pakistani Missions in Australia for the welfare and well-being of Community members faced with financial and allied difficulties in the wake of the outbreak of the pandemic. 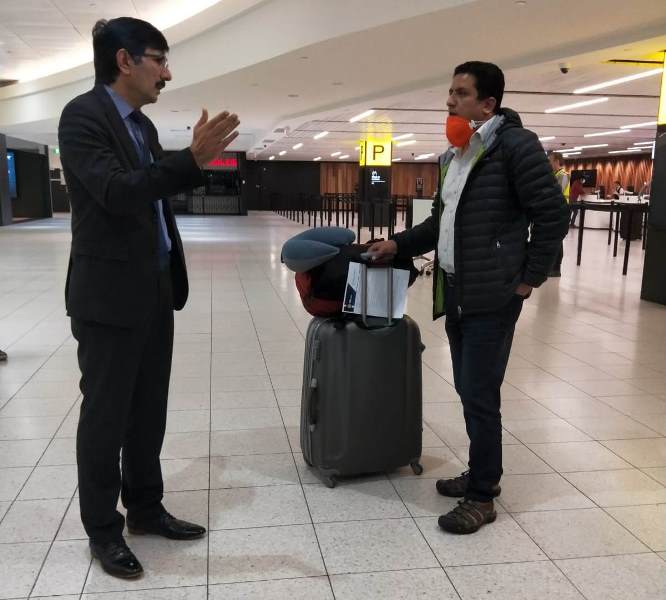 The Consul General of Pakistan in Melbourne, Sardar Adnan Rashid talking to Passenger 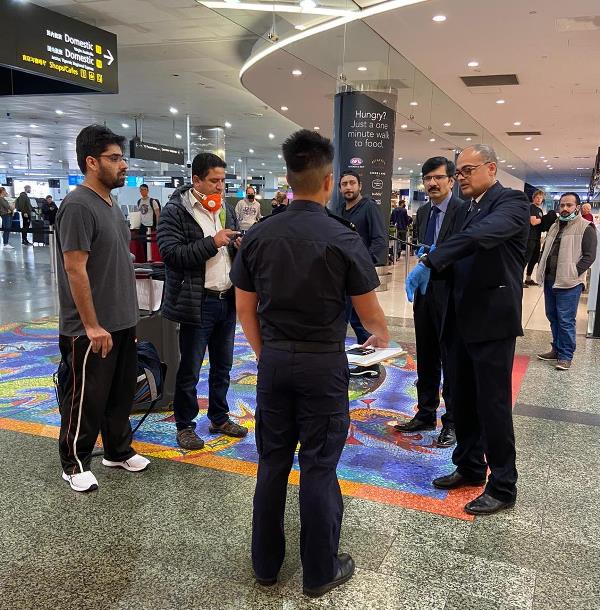 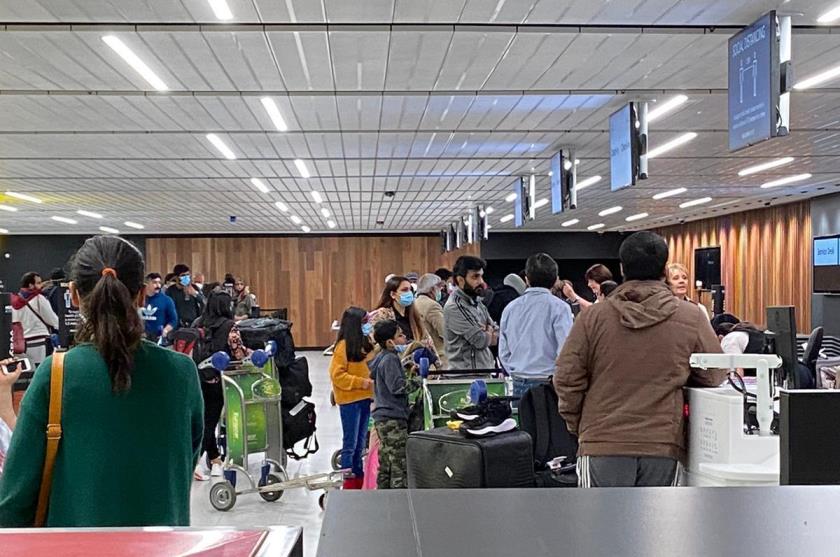 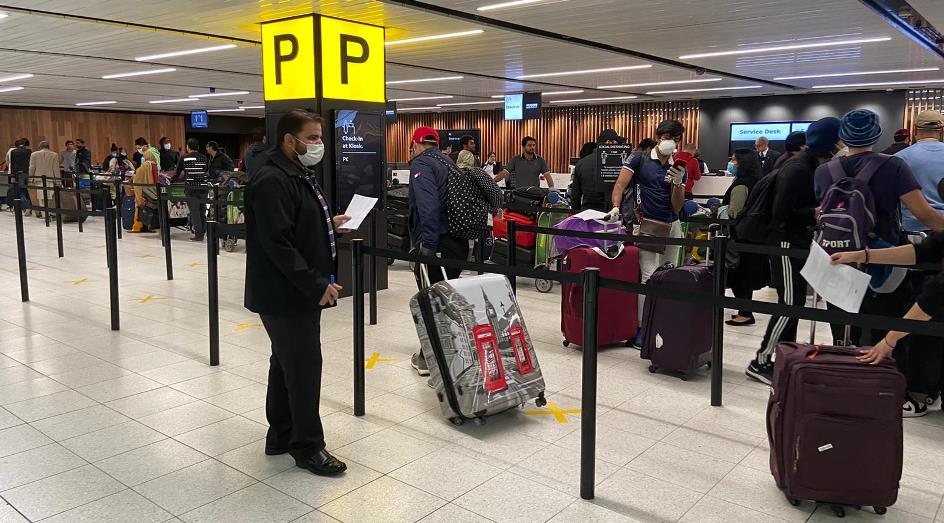