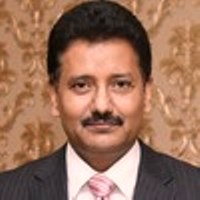 On Monday, 13 January 2020, A senior officer of the Ministry of Commerce, Muhammad Ashraf assumed charge as Consul General of Pakistan in Sydney. He is also Trade Minister of Pakistan. On the behalf of the Australian Pakistani Community, Sada-e-Watan Sydney Welcome him. We hope that Trade Minister of Pakistan & Consul General of Pakistan Muhammad Ashraf will work hard for promoting Pak- Australia trade and introduce lot of new Pakistani products in Australian market. Our Prayers and Best wishes are with him & family.

New CG Mr. Ashraf Bring with him a commitment to serve with passion and professionalism, an ambition to improve quantum of investment, increase level of bilateral trade and transform the composition of exports to high value exports. We are sure that New CG Muhammad Ashraf will further improve public services in Pakistan Consulate Sydney and play positive Role for unity of community. 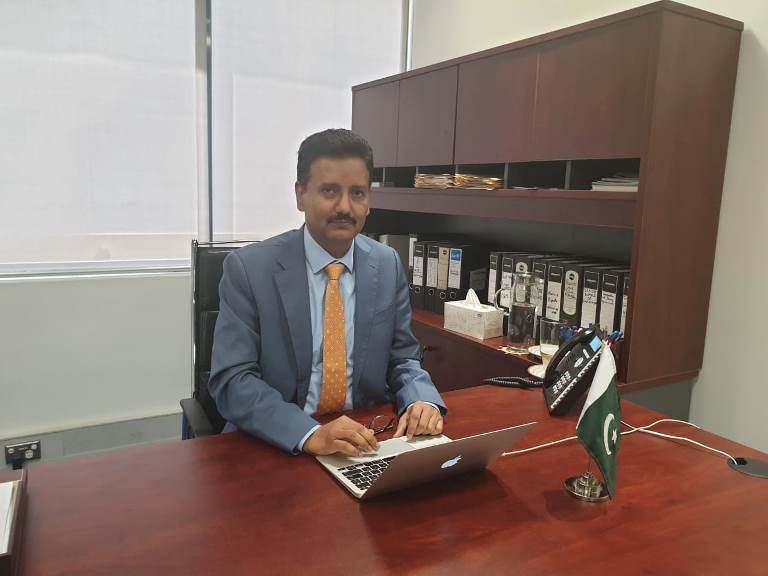 Muhammad Ashraf, New Consul General of Pakistan in Sydney at his office