Muhammad Ashraf is an officer of Commerce and Trade Group from 24th CTP. Besides having Masters Degrees in Business Administration and English Literature, he has undergone a large number of trainings from Pakistan and abroad related to trade, investment promotion and commercial diplomacy.

Mr. Ashraf has around 21 years’ progressive experience of working in the private and public sector from several dimensions of trade and investment. He has served in Export Promotion Bureau Lahore and Karachi for many years and represented Pakistan as Commercial Counsellor of in the Netherlands for around 5 years. His pioneering work in introducing Pakistani mango in the mainstream Dutch market was taught for many years as a case study by the famous Dutch organisation, Centre for Promotion of Imports from Developing Countries (CBI Netherlands).

Muhammad Ashraf is a prolific writer and regularly contributes articles on trade and investment related matters to the leading national dailies, mainly Dawn.

During the meeting Consul of Pakistan Consulate Muhammad Sheryar Khan and Prominent Australian Pakistani Mr. Sadaqat Siddiq was also present. New CG Muhammad Ashraf said that he will do strong efforts in promoting Pakistan and Australia’s relations in trade. 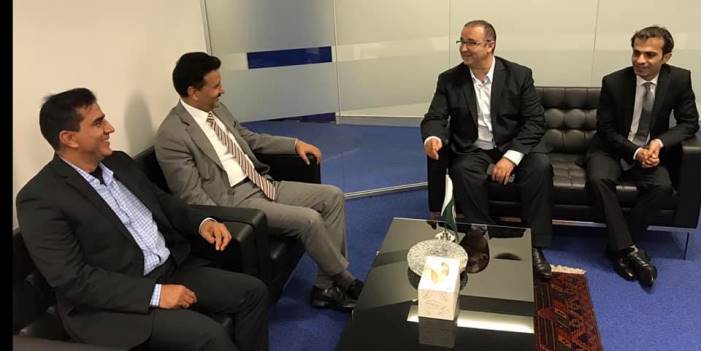 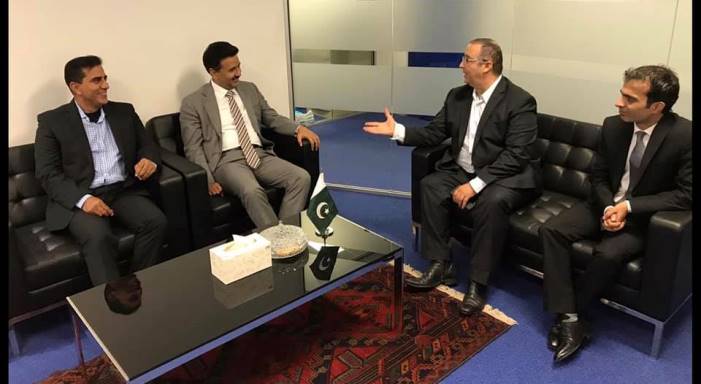