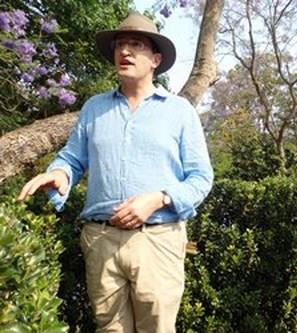 The Hon. Julian Leeser Serving the community through elected office has been a life-long passion for Julian. He was the youngest councillor in Australia when he was elected to Woollahra Council at age 19.Julian Martin Leeser was born in Sydney on 25 May 1976. He is an prominent Leading Australian Politician, who has represented the Berowra since the 2016 Australian election, succeeding long-serving former MP Hon. Philip Ruddock.

The Hon. Julian Leeser elected to the House of Representatives for Berowra, New South Wales in 2016 and Re-elected in 2019 as Federal MP. The Hon. Julian Leeser is the first Jewish person elected to the House of Representatives from New South Wales for the Liberal Party. He personally respect all faith, believes on Multicultural and highly popular in different Communities of Australia. 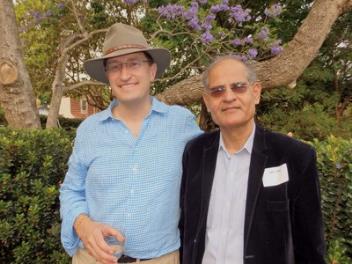 Hon. Julian Leeser was respected Lawyer before becoming Politician. He is living in Pennant Hills Sydney. On Sunday, 1st Dec 2019, the Hon. Julian Leeser & his wife Joanna hosted an end of year Garden Party at his home. In his brief speech, Federal Member of Parliament the Hon. Julian Leeser said that I would like to thank you all guests for the support you have given me, and the community, over the past year.

The Hon. Julian Leeser MP said it’s a great privilege for me to welcome you at my home. We surely require more efforts with unity for further achievements of Community and our Great country Australia. 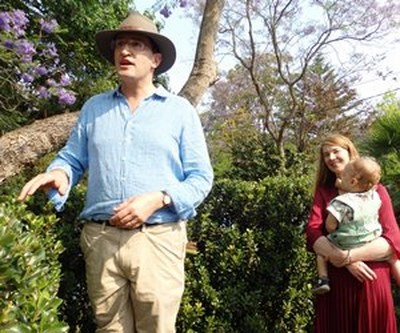 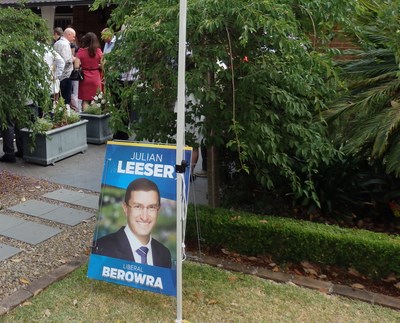 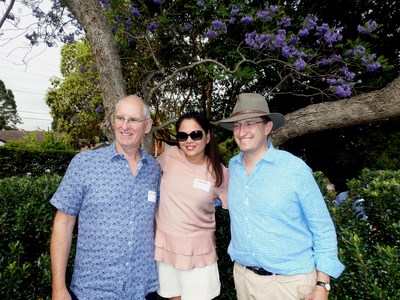 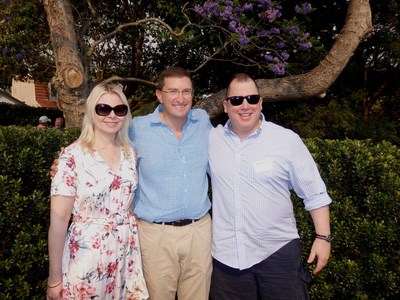 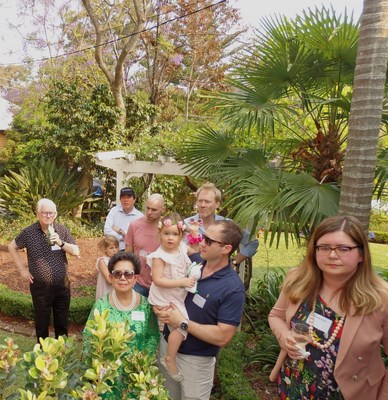 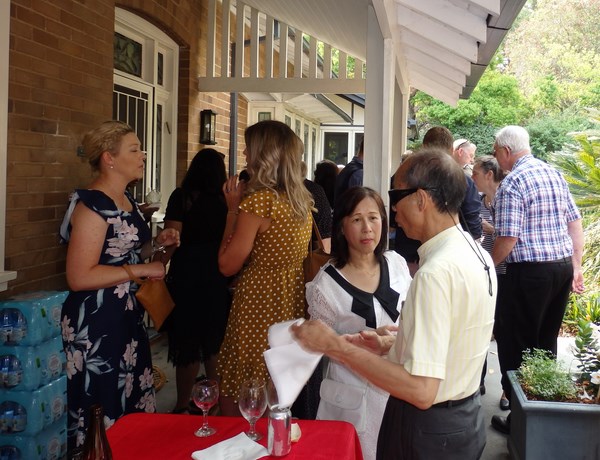 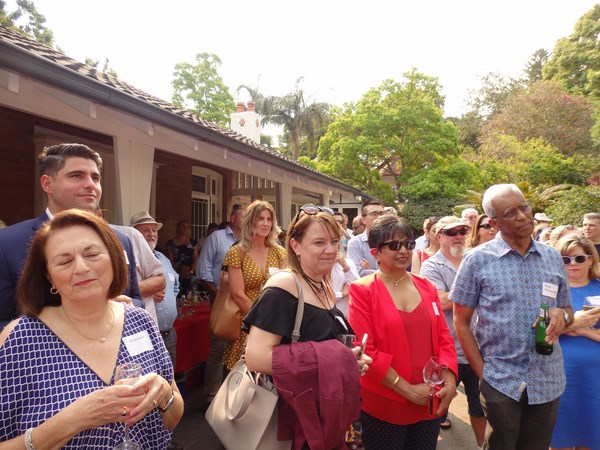 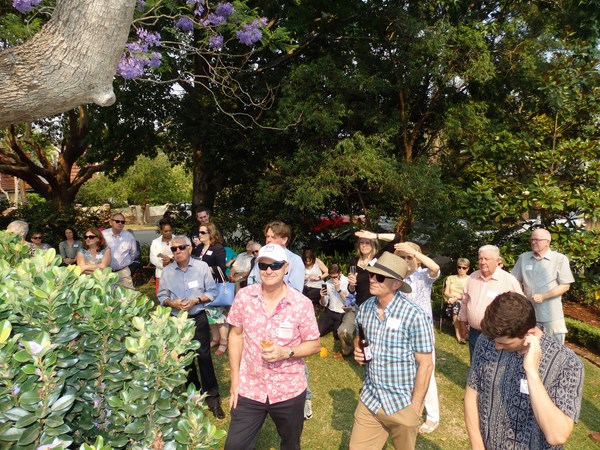 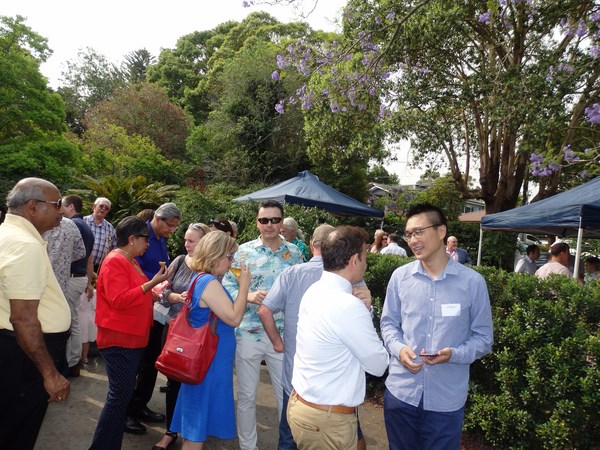 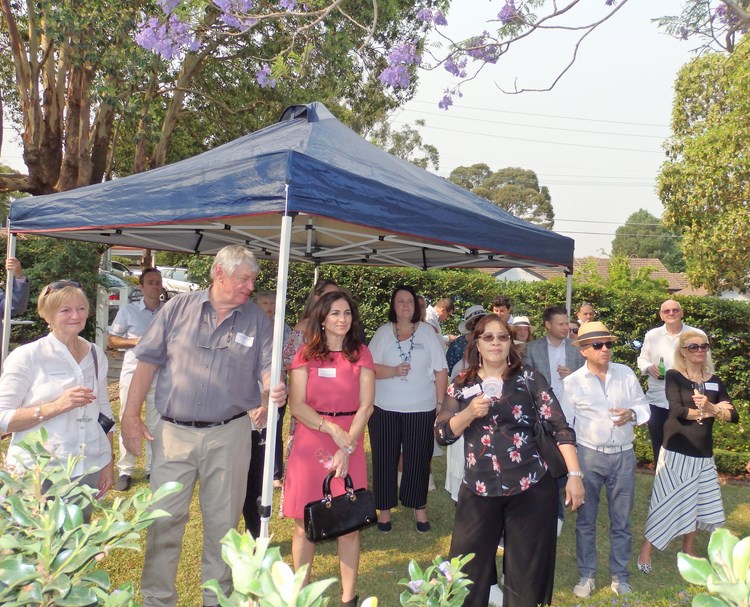 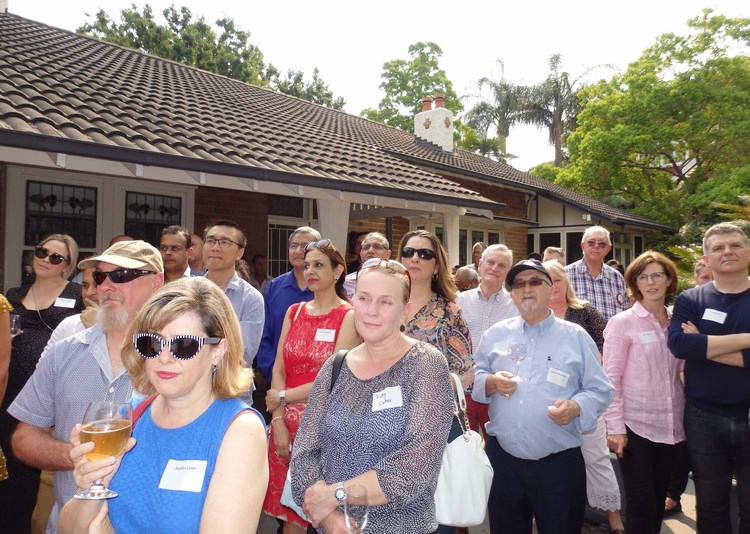