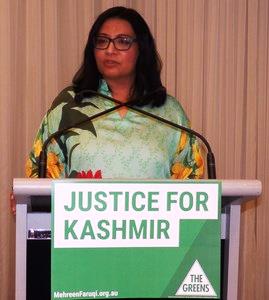 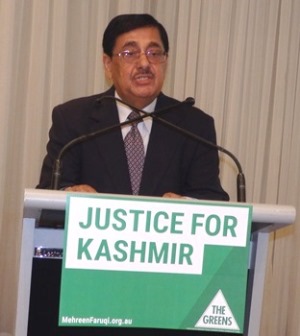 In her opening remarks, Honourable Senator Dr Mehreen Faruqi said that;
Thank you to everyone who joined our community forum calling on the Australian Government to urgently raise its voice for Kashmir. Special thanks to Joel Clark, Shafaq Jaffery, and Khizar Niazi of Canberra for their words and support for the cause. 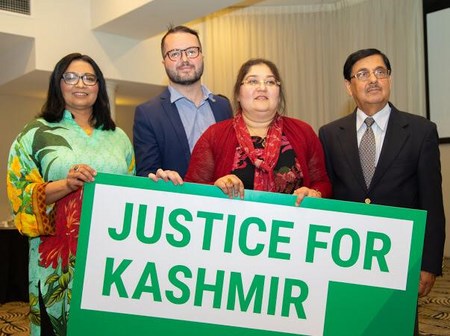 More than ten million people in Kashmir are being denied their right to self-determination. The Indian Government must restore full basic human rights in Kashmir, including freedom of speech and communication. They must also lift curfews and restrictions placed on political leaders, end arbitrary detentions and disappearances, allow humanitarian organisations to resume their work, and reverse the decision to drastically reduce the autonomy of Kashmir.

Honourable Senator Dr Mehreen Faruqi said that the Greens and I have urged the Australian government to speak out and call on the Indian government to withdraw their troops, to end this mass lockdown and to respect the human rights of the people of Kashmir and their right to self-determination. 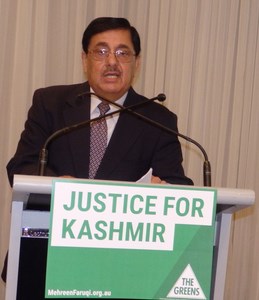 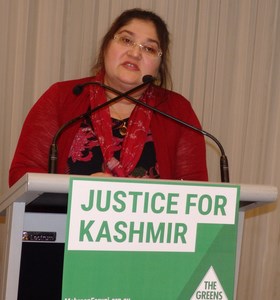 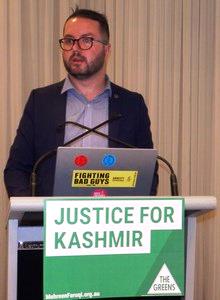 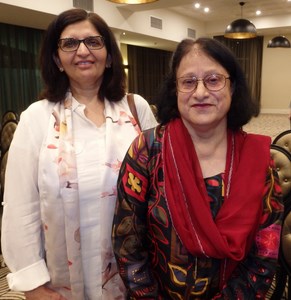 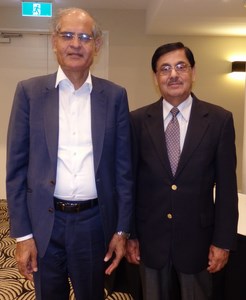 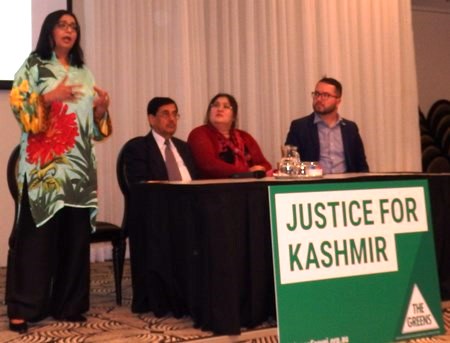 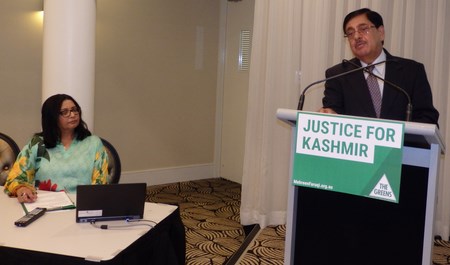 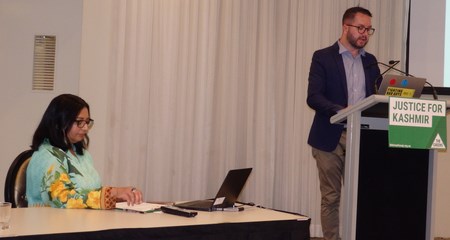 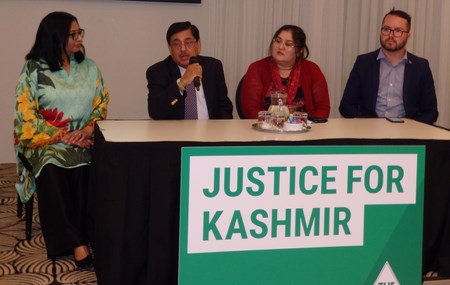 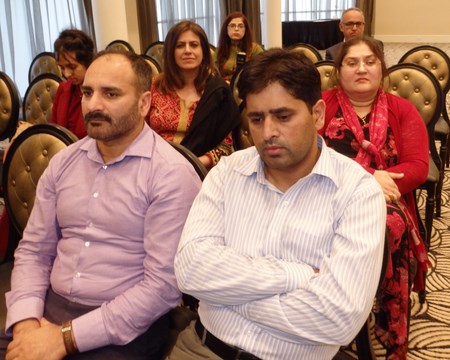 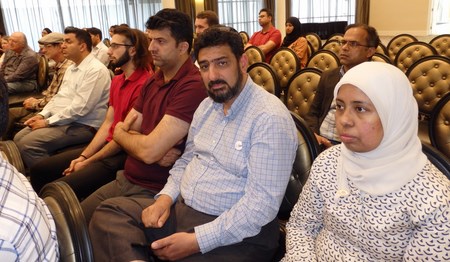 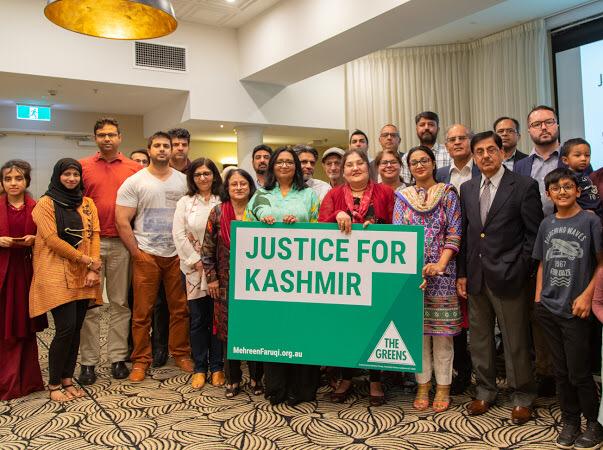 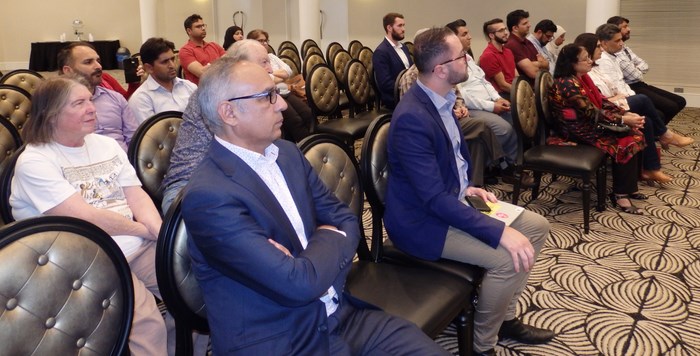 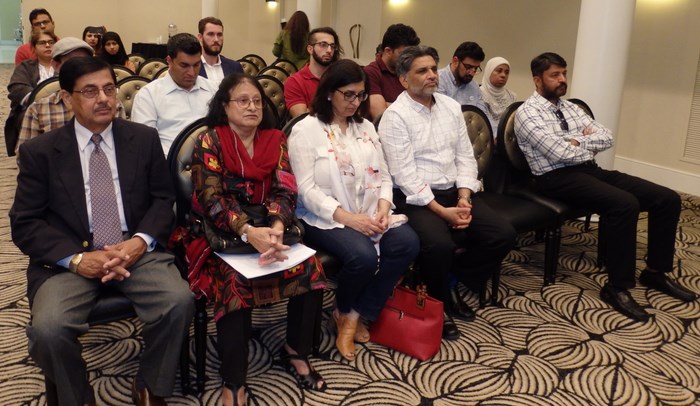 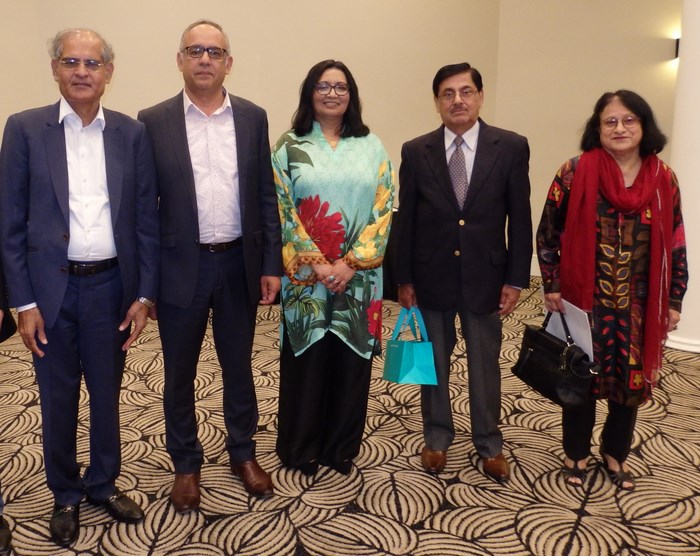 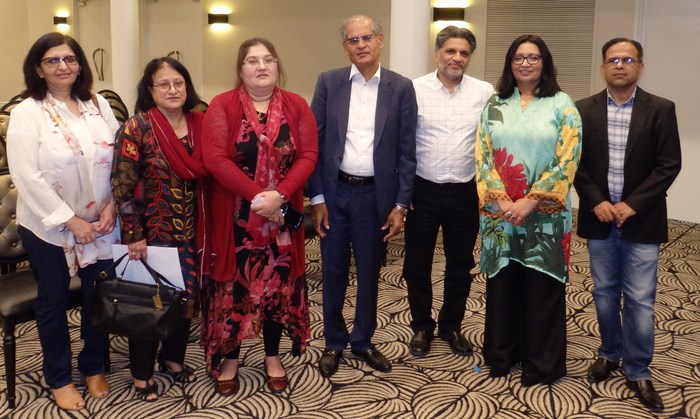