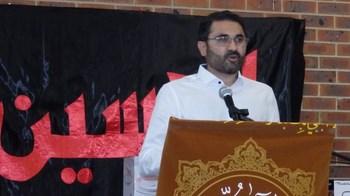 MUHAMMADI WELFARE ASSOCIATION INC was founded in 1989 by a group of professionals and university students in Australia. It was starts from Campsie and later moved to Granville Sydney.

MWA are committed in working to adopt Islam as a source of enlightenment and to promote those values that will bring about a healthy society. MWA believes that the continual pursuit of its objectives will facilitate prevalence of peace, justice and social improvement for Muslims and Non-Muslims alike.

In 2013, When Athar Zaidi was President of MWA, members taken Great step due to increase of population of Muslim Community and purchased 22 Acre land in Kemps Creek Sydney where in later construction of MWA Centre was started under the President MWA Abuzar Zaidi and team members.

Now Dr Haider Naqvi is President and 80% construction work is completed at 81-89 Clifton Ave, Kemps Creek NSW 2178 (close to New Sydney International Airport). The construction committee hopes for Majalis/ Milad will be held in New centre during the middle of next year 2020. During this all period, residence Alim of MWA, Maulana Shoaib Naqvi provided guidance to the MWA Association & Community.

On Sunday, 10th November 2019, Muhammadi Welfare Association hosted a Fundraising Lunch at Erskine Park Sydney. There was $ 100 PP ticket and more than 200 people attended the Lunch. Mr Asghar Rajani of Rajani Catering Services provided delicious Lunch to all Free of charges so all collected money will be spend on the under construction project of MWA. President MWA Dr Haider Naqvi said in his opening remarks that please estimate the Great value of the project our community has started in difficult financial circumstances. Our coming generations will realise the value of New huge Centre project which we are almost completed with the estimated 4.5 million Australian dollars. Dr Haider Naqvi said that Land cost was nearly one million but we thanks to community for participation in donations. 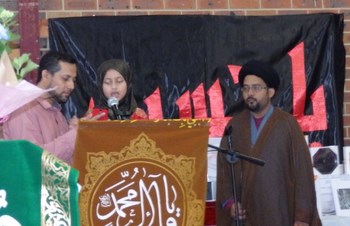 Fundraising Lunch at Erskine Park Community Centre Sydney was starts with the reciting of Holy Quran by one little girl. 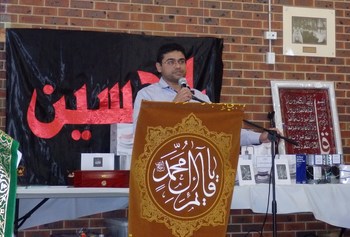 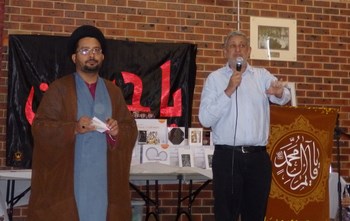 During the news update of Sada-e-Watan, there was not confirmed estimates of collection available on the spot but President Dr Haider Naqvi, General Secretary Syed Tanvir Hassan and Residence Alim Maulana Shoaib Naqvi confirmed that hopefully we are achieved the target and collected) One Hundred and Thirty Five Thousand dollars including sales of tickets, still more donations are coming so we hope to collect $ 150,000 Insh Allah. 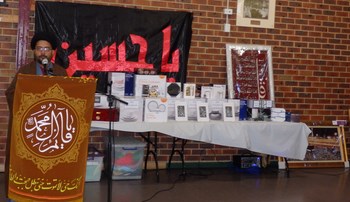 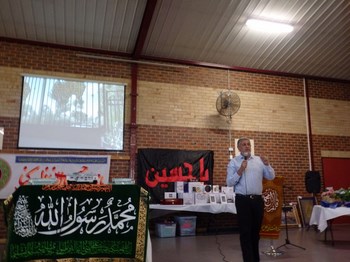 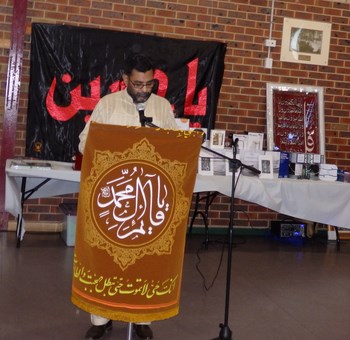 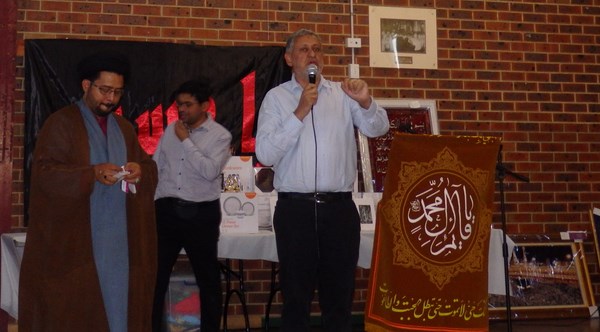 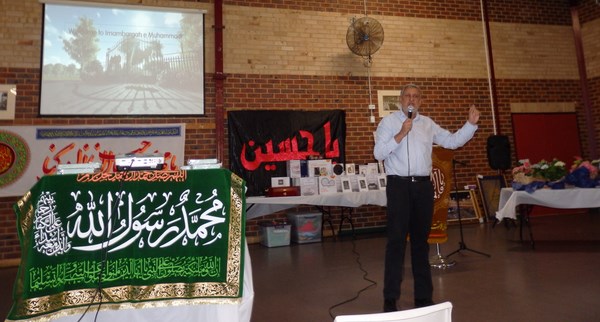 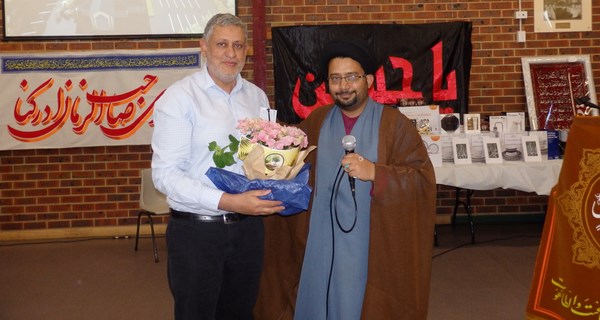 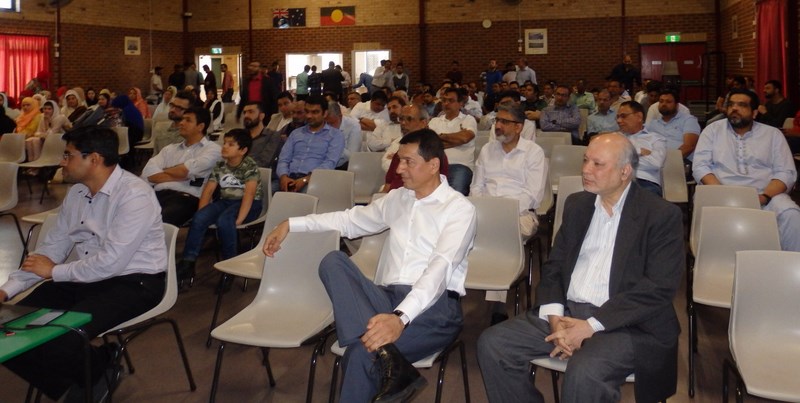 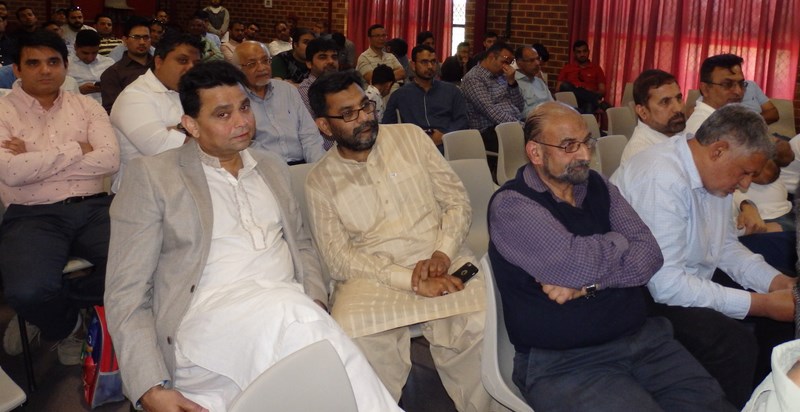