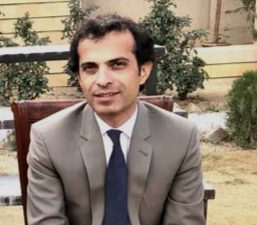 He has worked on several desks at the Ministry and has successfully worked on the diplomatic assignment in Romania. He holds Masters Degree in International Relations.

On Friday, the Pakistan Australia Business Council & Pakistan Association of Australia jointly hosted a welcome dinner in his honour. During the occasion, Mr. Sheryar Khan thanks the PABC & PAA and their Charity works for the community. He also underscored the importance of improving public service mechanism both in efficiency and in effectiveness.
Mr. Muhammad Sheryar Khan pledged that the Consulate will further improve its service delivery system.

On the behalf of the Australian Pakistani Community, the Editorial Board of Sada-e-Watan Sydney Welcome Mr. Sheryar Khan in Sydney and wish him a successful tenure. We hope that he will serve people as the same highest level of Mr. Shifaat Ahmad Kaleem and Bushra Salam. 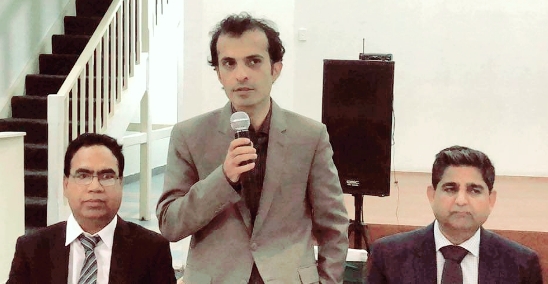