The Hon. Shaoquett Moselmane will not support Abortion Bill in Parliament 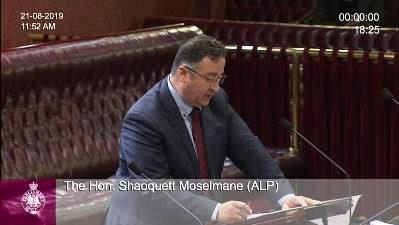 The Hon. SHAOQUETT MOSELMANE (11:52): The intention of the Reproductive Health Care Reform Bill 2019 is to decriminalise abortion and bring the State into line with the rest of the country. Let me say at the outset that I respect all parties and all individuals involved in the debate in Parliament and outside. I believe all the participants in the debate are sincere and have good intent, irrespective of where they stand on this issue. Many have made powerful arguments, and I have had to change my speech as I listened to them. I had to delete some sections of it, particularly after I heard the contribution of the Hon. Trevor Khan. But as the Hon. Trevor Khan noted, members' views are based on what their consciences tell them, and I will make my remarks based on my conscience.

As a member I have made a conscientious decision but I am not judging others. That is our job and our responsibility in this House. I can do nothing more than make a decision today that is based on my conscience. In this debate much has been said about the right of women to control their bodies. No-one doubts the right of women to have control over their bodies and their reproductive health. I believe that women should have access to the best available health care, irrespective of what the health issue is. As legislators we must take all steps to provide the best possible medical care to mothers—especially the poor, the needy and the underprivileged. When it comes to abortion, no woman makes her decision lightly. This is why there should always be more than sufficient support in place to ensure that the best health care is provided when a termination of pregnancy is requested or required.

The bill as proposed has a number of significant shortcomings. I do not intend to go through them other than to note three key issues. Firstly, the bill as it currently stands does not prevent sex-selection abortions. No civilised society would or should allow gender selection. That is simply abhorrent, and it must be rejected. Secondly, there is nothing in the bill to protect doctors who, for whatever reason, object to abortion. The bill as it stands would force doctors with a conscientious objection to refer women to other doctors who will perform the procedure. We should not be forcing doctors to terminate life against the Hippocratic oath to do no harm. Doctors' religious or ethical freedoms should at all times be upheld, respected and enforced.

Thirdly, I have concerns about late terminations. I find this unacceptable. By 22 weeks the fetus is really a baby and it can be born and live a full life. I do not accept that abortion on demand for any reason, or for no reason at all, should be allowed. What I also find unconscionable is that babies born alive as a result of a failed abortion would be denied life-sustaining attention and left to die on a side table. In all conscience I cannot vote in support of this. I heard the Hon. Trevor Khan on this but I need to be reassured that protections will be added to the bill to ensure that it will not be allowed to happen. If the intention of this bill is to allow qualified doctors to legally perform an abortion to preserve a woman's life or her mental or physical health, or to perform abortions in cases of possible fetal abnormality, I can understand it, but I do not support the concept of late-term abortion on demand.

Abortion is horrific. One should never accept the scenario where all you need to do is to tap your credit card to abort a child—tap and go. In all conscience, I cannot agree with this concept of privatisation of life and death. Life is not a commodity or a consumer product one can dispose of at will. No-one in our society, secular or religious, lives in isolation. We are all part of communities that bind us together as a society of human beings.

We live in a rules-based society. In this place we are elected to make rules to guide our society. We have rules at home, rules in the community and rules in this House. For reproductive health care to work there have to be some rules around it. I support decriminalisation but there have to be rules that are acceptable to society. I fight for the underprivileged, the underdog, the poor, the needy and the down-trodden. I am always fighting for workers and for the working class. Every day I stand up for them in their struggle to gain better lives. How could I not stand up for the voiceless? How could I not fight for someone's right to life? In all conscience, I cannot support this bill. I will therefore vote against it. 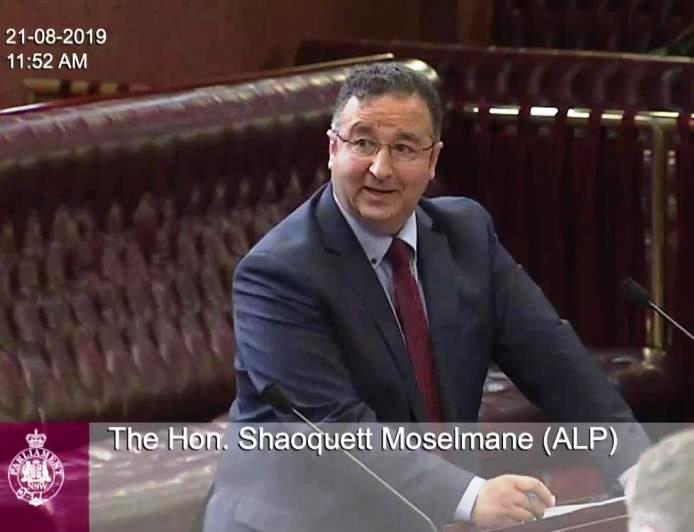