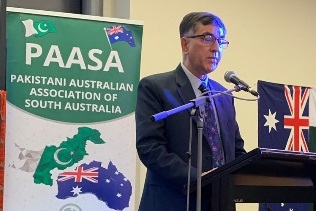 The High Commissioner for Pakistan Mr. Babar Amin visited Adelaide. During his visit, he met and addressed Pakistani community at an event, Eid Al-Fitr function hosted by the Pakistani Australian Association of South Australia on Saturday, 15 June 2019. It was a very well attended event in which a large number of members of Pakistani community, Parliamentarians, intelligentsia, academicians and media representatives participated.

The High Commissioner, while speaking on the occasion, appreciated the Pakistani community for its positive contribution to the development of Australia and urged them to continue to play its role in acting as a bridge in fostering closer relations between the two friendly countries. He further stated that under its current reforms agenda, the government has identified rule of law, transparency, promotion of merit-based policies and elimination of corruption as its prime targets and is well on its way to achieve high sustainable standards in these fields.
The High Commissioner Mr. Babar Amin added that, the government has also introduced necessary reforms in the fields of education, healthcare, tourism, agriculture and other sectors which has resulted in the rapid and extensive economic turnaround. Continuing growth and reforms have strengthened Pakistan’s economy and boosted the investor’s confidence, providing a sound and reliable basis for enhanced trade and commerce. The High Commissioner expressed satisfaction over the status of bilateral cooperation.

The Honourable David Pisoni, MP, Minister for Innovations and skills in his remarks highlighted the importance of promoting bilateral relations including parliamentary exchanges and appreciated the positive role of Pakistani diaspora in the progress and prosperity of South Australia. He further emphasized the importance of multiculturalism and harmony within the Australian society. He lauded the services of Pakistani community elders and leaders in bringing social cohesion and dynamism to Queensland. 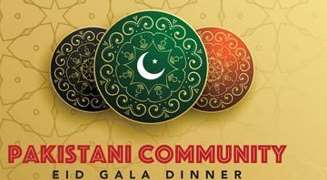 The President of the Pakistani Australian Association of South Australia Mr. Adeel Sadiq, in his remarks applauded the High Commission for Pakistani for always being there to help and assist the community. 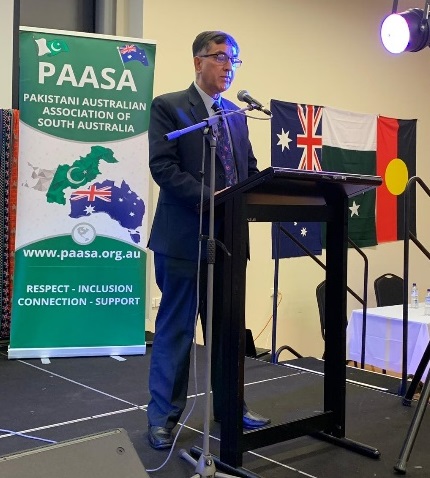 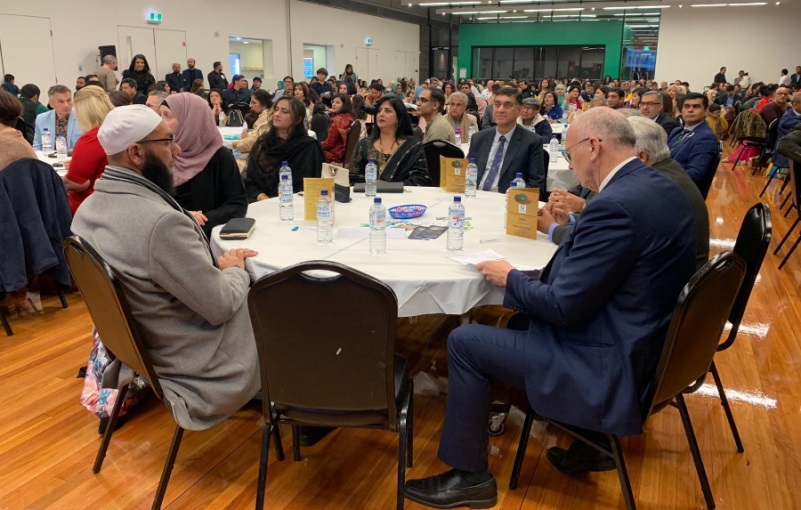