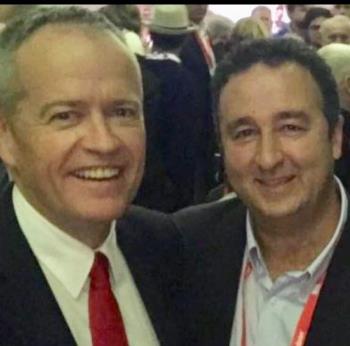 I am Proud to be at the ALP National Conference in Adelaide, beautiful South Australia with so many Labor delegates from across the nation working hard and competing on policy ideas that would take our nation into a Just and better future serving the nation and our people. Proud to be at the conference supporting the next Bill Shorten Labor Government that will lead a Government with a focus for a Fair Go For all Australians. Whether it is in the regions or rural areas or in cities, about families and children and about work and employment, about health and education and fair work with fair pay. Proud to be a member of the Union and to see so many Unions supporting fairness for all. Proud to be a member of a Party that has the vision for much better public transport, recognition of local government and Multicultural Australia, an Australian Republic and proud of our Labor Leader’s announcement yesterday for an Independent foreign policy decisions. I hope that will bring us a fairer, Just and peaceful world with greater focus on justice for all people dispossessed. Of particular importance to me yesterday morning was the long awaited drive for Constitutional Recognition of our Aboriginal & Torres Straits Islander Australians and today the conference’ unanimous call for recognition of Palestine.

I feel a great sense of pride that through a democratic process beginning with discussions with Labor’s rank and file leading to branch motions to the State Labor conferences and now to the National conferences we are on the verge of a Labor Government in Power formally Recognising Palestine. Turning decades of stubborn and unfair opposition.

To know that daily Palestinians are losing their homes and land and hope as well as their lives to an expanding Israeli settlements and for us to sit idle and do nothing was painful . With emboldened military occupation of the West Bank, the crippling blockade of Gaza, and the refugees trapped in camps over the borders in Lebanon, Syria, Jordan and elsewhere, left the Palestinians people in desperate and utterly intolerable situations. Their state is even more intolerable today under extreme right wing Netanyahu Government unwilling to support a Palestinian state or even to relinquish settlements but to expand settlements and introduce apartheid laws that made life under occupation even more unlivable.

The only way out was for international pressure by way of recognition of the State of Palestine, the Keneset and hard line political parties in Israel had long sought to deny the Palestinian people.

As an Australian I believed we have a responsibility to help see a just solution for the Palestinian people despite the extreme right-wing Governments who have and continue to crush any hope for a brokered peace process. A peace that is well overdue for us in Labor to commit to and embrace as a new policy that would be a beacon of hope.

I am proud to have been part of this Labor movement. The Labor party in unity with the union movement to do justice to the indigenous Australians through constitutional recognition and in the same conference and on the next day Call for Recognition of the rights of the Palestinian people to self determination and recognise Palestine.

On Palestine Tony Burke has been negotiating in good spirits with Richard Miles. In a Spirit of real trust. Both Richard and Tony given the task of negotiations have delivered with the support of the General Secretary of NSW Iron Lady Ms Kaila Murnain. I am grateful to her and to my friend the next PM of Australia Mr Bill Shorten without him Palestine recognition would not happen. will be done by cabinet. I thank BobCarr, Gareth Evans Kevin Rudd, Bob Hawk Chris Hays and many others for their support. This would not have progressed to this point without them.

I wanted to and was ready and itching to speak as was Chris Hayes another federal member and a great supporter but the case was left to Tony Burke and Penny Wong to speak. No one else.

I was interested in the results and the motion to recognise carried seamlessly between the Left and Right wings of the party. Here I thank Anthony Albanese and once again our giant proponent and key that opened many of the locks and removed the road blocks along the way, Bob, Bob Carr, Professor the Hon Bon Carr.

I thank the tank and file members of the ALP who moved motion after motion after motion recognising Palestine. Gratitude to them for standing up for justice and through them the rank and file sent a strong message to the ALP and its industrial arm and here I am grateful for the support from Secretary of the NSW Unions NSW Me Mark Morey and the many Union secretaries from the Right and the Left. I thank people like former Federal MP Wendy Turner and organisations such as The Arabic Friends of Labor and Labor Friends of Palestine. 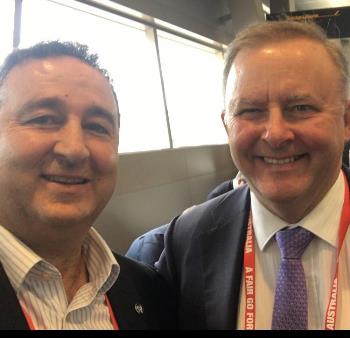 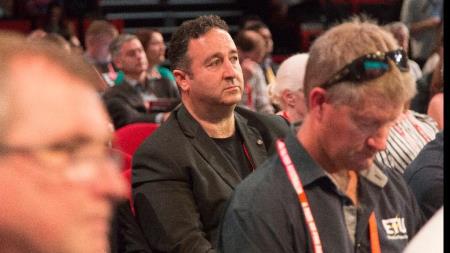 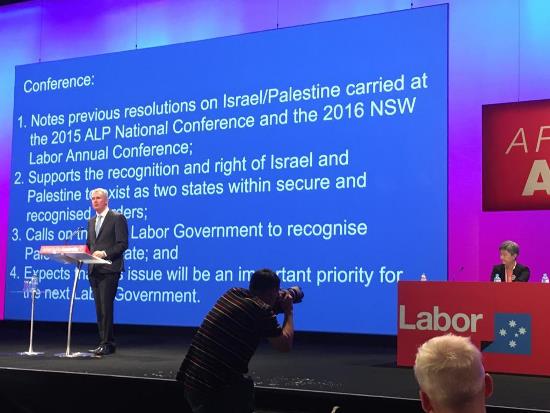 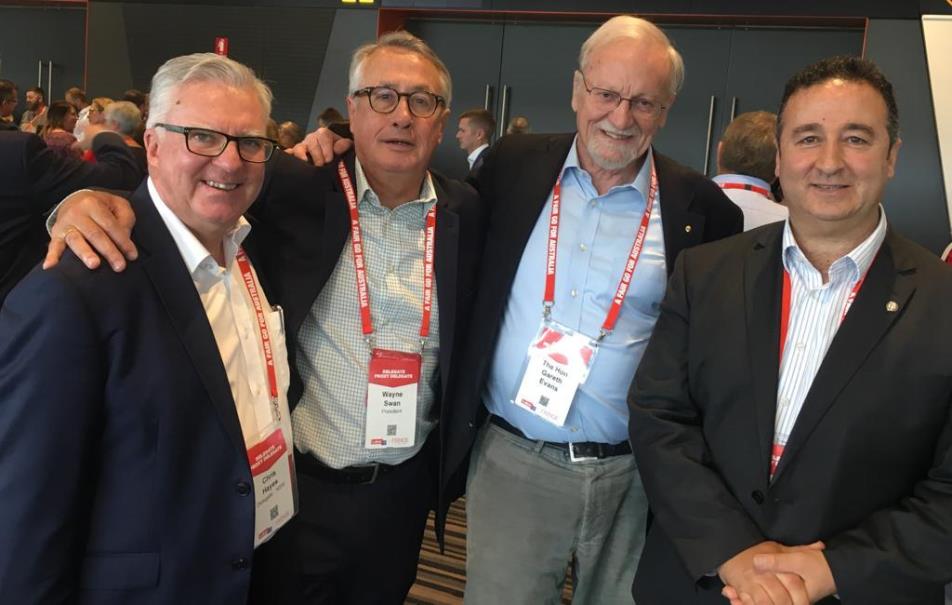