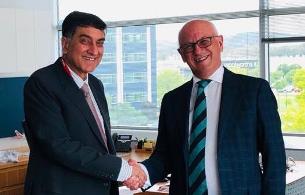 The Australian Medical Council (AMC) is an independent national standards and assessment body for medical education and training. It was established in 1985. Mr Philip Pigou joined the AMC in January 2018 from his role as CEO of the Medical Council of New Zealand, succeeding Mr Ian Frank AM who was end his three-decade term of the AMC at the end of 2017.

The High Commissioner Babar Amin informed Mr. Philip Pigou the CEO AMC, about Pakistan’s medical education system that has produced medical professionals of international standards, who were serving with great dedication and distinction all over the world including USA, UK, Canada and Australia. He highlighted that the unavailability of AMC’s Examination Centres for foreign medical graduates, in Pakistan, however, deprived most of Pakistani doctors the opportunity to appear for the Australian Exam.

The High Commissioner Mr. Babar Amin proposed to the AMC to establish its examination centres in Pakistan taking into consideration Pakistan’s population of 207 million and its large pool of qualified and able doctors. He assured the CEO that the High Commission would facilitate AMC in this endeavour.

Mr. Philip Pigou, CEO, AMC stated that his office would certainly explore the possibility of conducting MCQS (Part-I) of AMC Exam, in Pakistan, through its partner agency. He agreed to discuss the matter further after doing some more background work by the AMC. 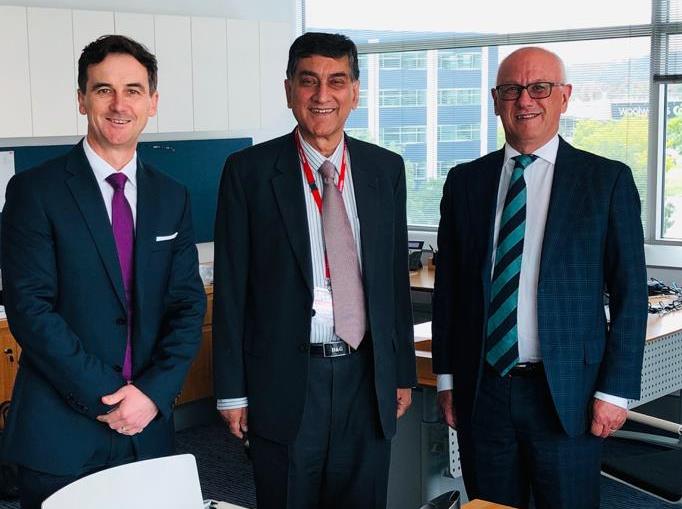 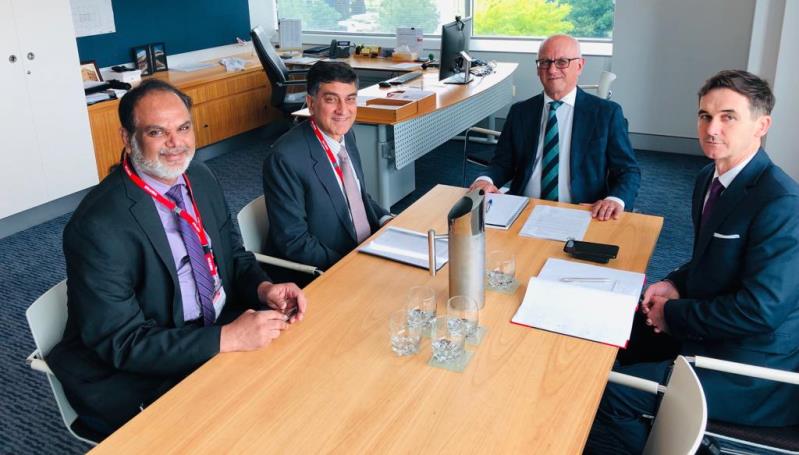