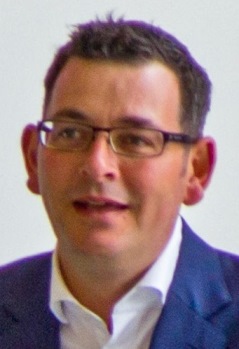 The first-term incumbent Labor government, is led by Premier Daniel Andrews, while the current opposition is the Liberal/National Coalition, led by Opposition Leader Matthew Guy. 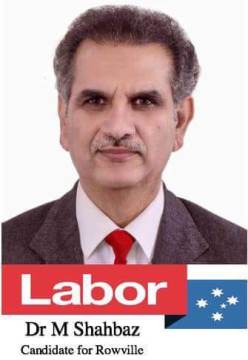 I am a medical practitioner, migrated to Australia 14 years ago, working in one of Metropolitan Hospital and running own business-medical centre in Southeast of Melbourne. Besides MBBS and FRACGP, I have completed M Med-Master in Medicine , University of Queensland, Post-Graduation in Emergency Medicine , Melbourne University. I also has MA History, LLB, MBA, and other postgraduate qualifications in my account. I was educated overseas but did post graduation in Australia, and believe strongly in the value of a good quality education.

Victoria and Australia is a land of opportunities and wonders which gave us a lot. Now its our turn to return to Australian community. I being an immigrant understand the problems and issue faced in our new home Victoria-Australia. I also understand the importance of small and medium business, as I own and run a business, . My days are spent working and finding solutions to the everyday problems businesses face in our rapidly changing markets. I am married with three children, I know the everyday struggles families face to make ends meet.

I am a Labor Candidate for Rowville in coming election on 24Th November. 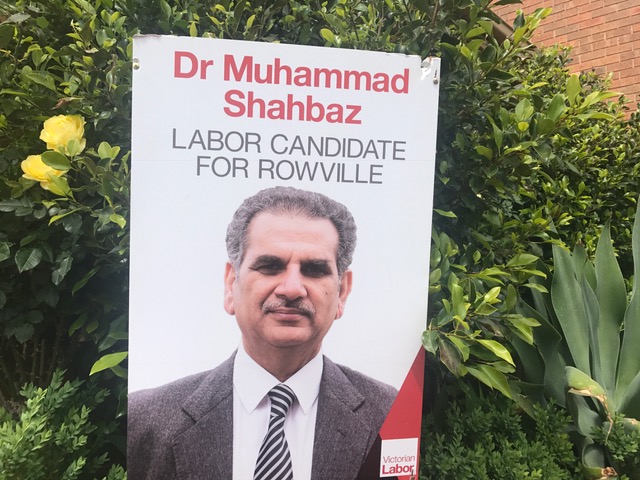 LABOR IS DELIVERING FOR OUR LOCAL AREA: