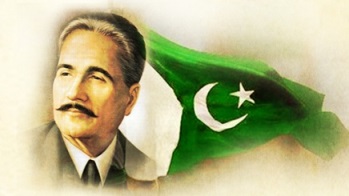 On Sunday 11th Nov 2018, The Pakistan High Commission Canberra in collaboration with Bazm-e-Adab Canberra organised a function at the Chancery to commemorate the 141st birth anniversary of the Poet of the East, Doctor Allama Mohammad Iqbal. Many members of Pakistani community attended the event. Prime Minister Imran Khan’s message for the Iqbal Day was relayed for the audience. 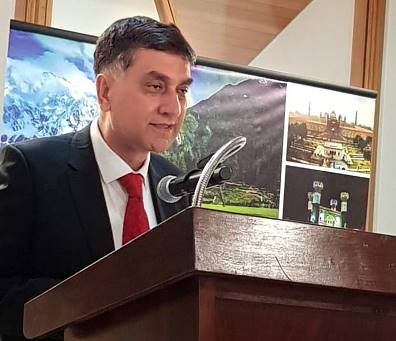 The High Commissioner, Babar Amin in his remarks stated that Allama Dr. Mohammad Iqbal is the ideological founder and national poet of Pakistan. Iqbal rekindled the quest for independence and separate homeland among the Muslims of South Asia through his poetry and philosophy. His inspiring poetry greatly bolstered the self-esteem of the Muslims which had dampened under the colonial yoke. The High Commissioner also cited various verses from Iqbal’s poetry in this context. He further added that Iqbal’s message is Universal for he advocated progressiveness, peace and harmony in the world.

Religious scholar, Adama Konda of Burkina Faso, the Imam of Canberra Islamic Centre, in his remarks stated that Iqbal’s poetry and philosophy has wide influence in Africa as well. Iqbal, he said is a poet and thinker whose vision is going to stay for all times to come. Imam Konda highly lauded the services of Iqbal for reconstruction of religious thought in Islam. He added that, Iqbal’s message is of eternal hope, prophetic love and devotion.

Speaking on the occasion, Mr. Nadeem Shaikh, President of Bazm-e-Adab Canberra and Dr. Naimat Cheema from Melbourne highlighted that Iqbal’s works while focusing on the spirituality take a pragmatic approach towards development of human society. His legacy remains strong even beyond Pakistan and he is widely regarded to have inspired several movements across the globe. Iqbal’s thoughts and poetry have made him a cultural icon for many around the Muslim world especially in Turkey, Iran, Afghanistan, Central Asia and even in middle East and North Africa. His revitalizing philosophy has inspired many leading figures in the Muslim world. 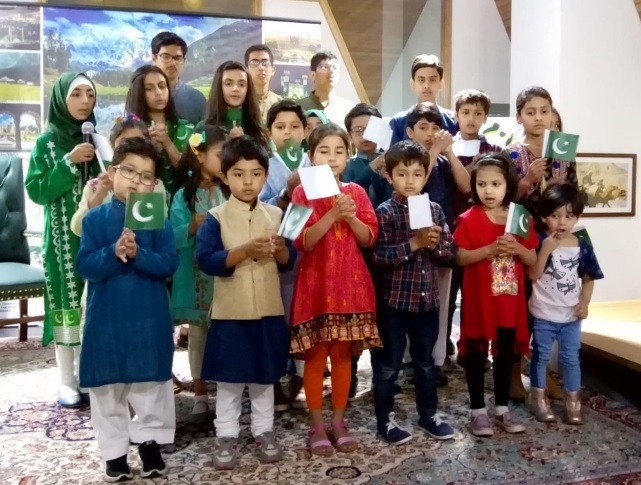 Dressed in vibrant colourful clothes, children of different ages presented skits and tableaus based on stories portraying Iqbal’s messages. The children also enthralled the audience with national songs and verses from Iqbal’s poetry.