On Sunday, 21 June 2015, AGM Pakistan Association of Australia was held at Spice of Life Function Centre Harris Park Sydney. The newly elected Executive Committee formally took over the Pakistan Association of Australia Incorporated affairs at the AGM. The Agenda of the AGM was approved by members and the meeting was followed by Maghreb prayers and Iftar. 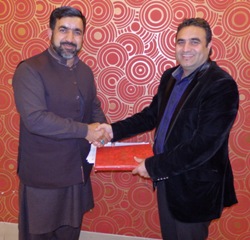 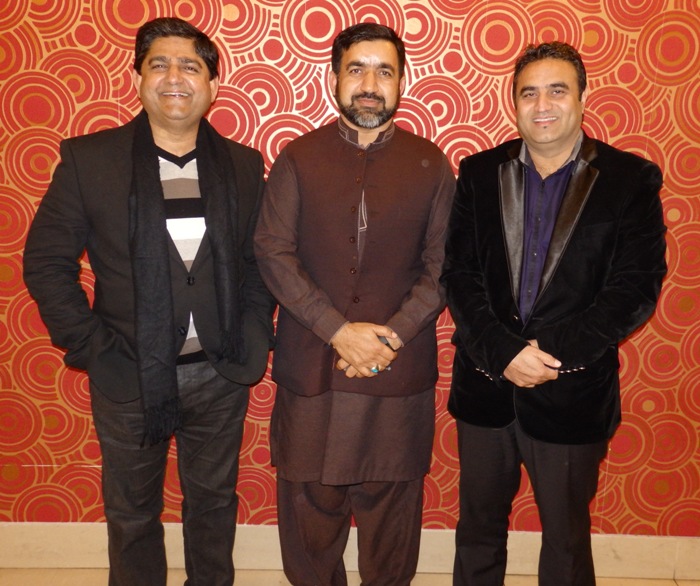 New President of PAA Mr. Qalbi Abbas Rana Thanks the community for moral support. He said that Nominations for the Elections 2015 was closed on Sunday, the 14 June 2015 as per election schedule announced earlier. As a result, all nominees were elected unopposed for their respective position in the new Executive Committee of the Association. 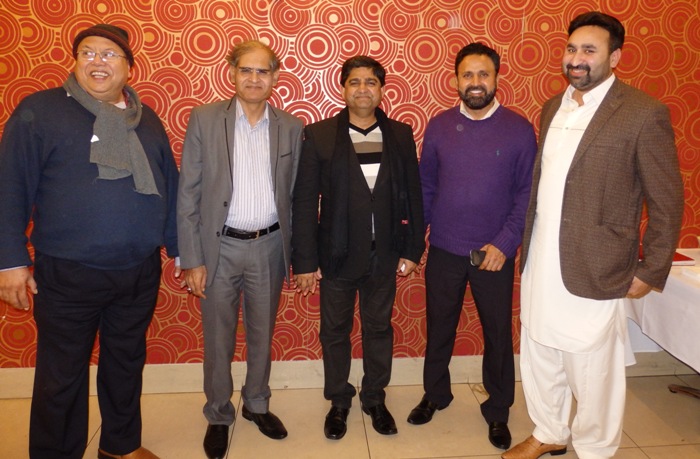 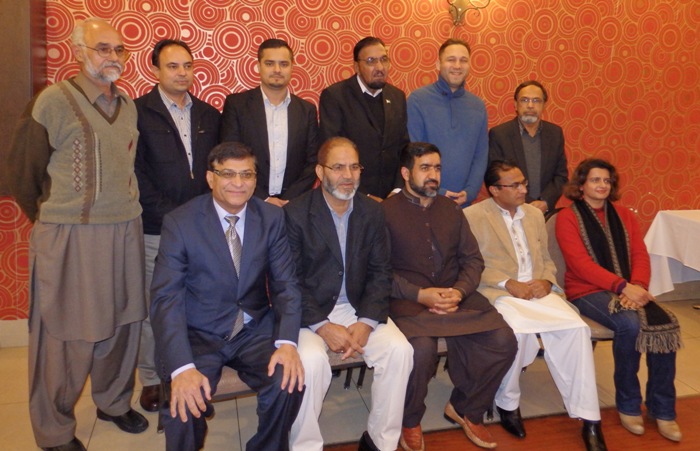 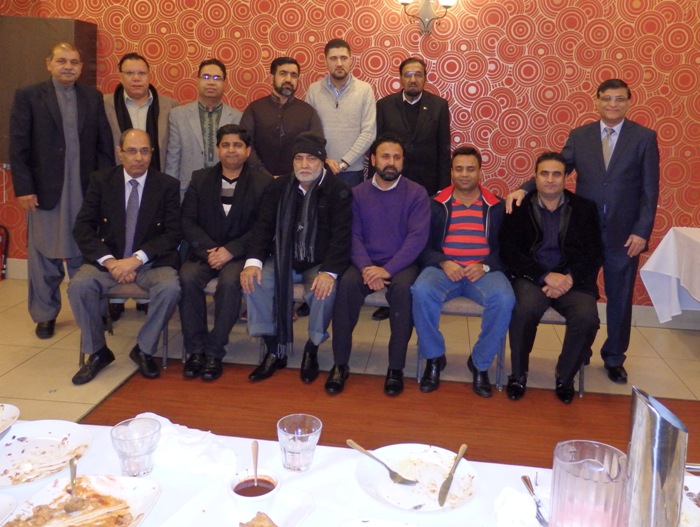 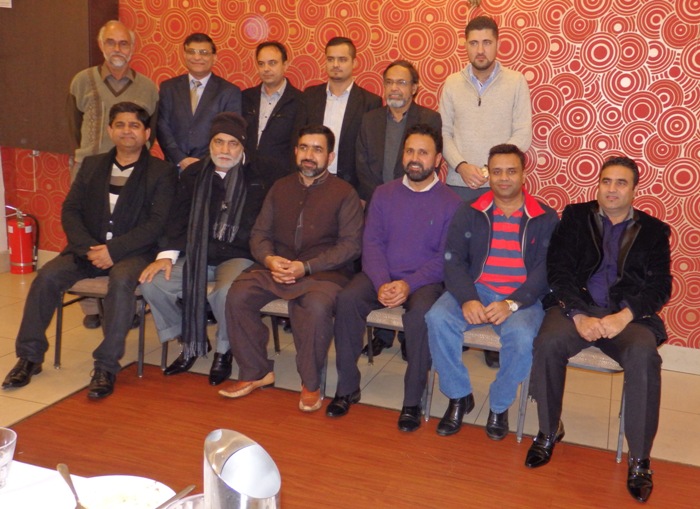 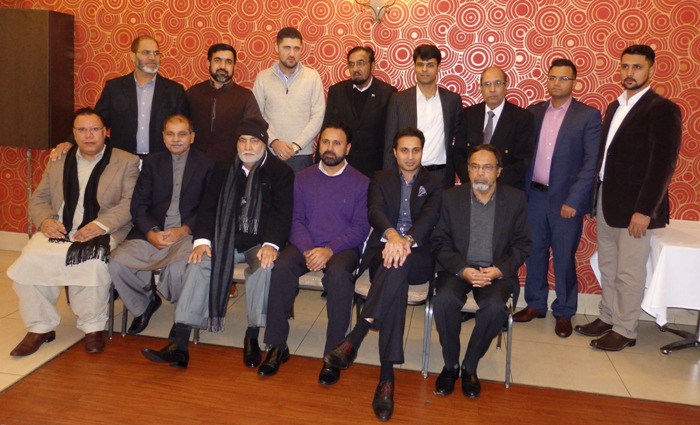 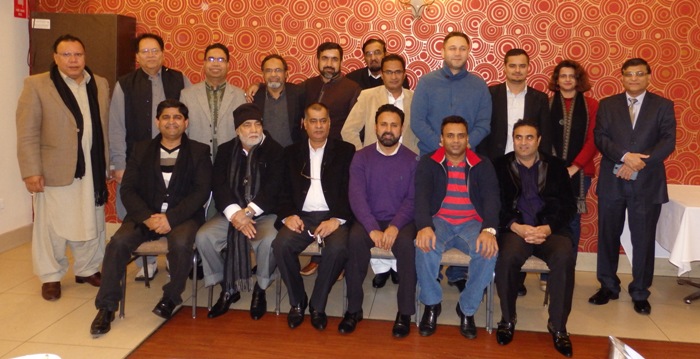