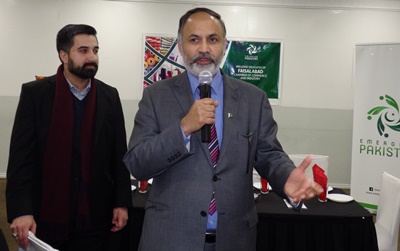 A 12-member FCCI (Faisalabad Chamber of Commerce & Industry) trade delegation headed by President Mr. Shabbir Hussain Chawla has visited Sydney to explore business opportunities for Pakistani exporters in Australia. Addressing a meeting with businessmen from Australia during a special dinner hosted by Pakistani Consul General Mr. Abdul Majid Yousfani, he said that there were huge opportunities to promote bilateral trade between the two countries and in this connection under the instructions of CG, trade development officer Mr. Asad Jatoi has done a commendable job by arranging B2B meetings with businessmen of Australia. 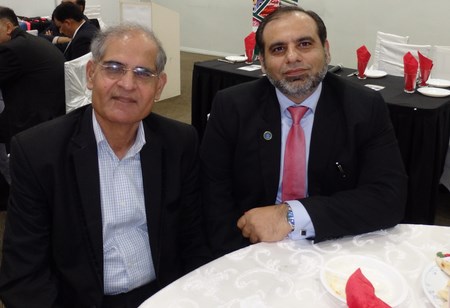 The President Faisalabad Chamber of Commerce & Industry Mr. Shabbir Hussain Chawla said that presidents of different chambers of Australia along with their members had detailed and productive discussion with their Pakistani counterparts and hopefully these meetings will yield positive results in near future. Mr. Shabbier Hussain Chawla further told that 12-member multisectoral delegation of FCCI is represented by businessmen belonging to textiles, chemicals, dairy and agriculture sectors.

On Wednesday 27th June 2018, the Consul General of Pakistan in Sydney & Trade Commissioner of Pakistan Mr. Abdul Majid Yousfani hosted a network dinner in the honour of the delegation of the Faisalabad Chamber of Commerce & Industry. This event was held at the Himalaya Function Centre, Granville Sydney where Pak trade delegations displayed their products. The Consul General invited Local Australian, Pakistani Australian and sub-continent businessmen’s from Sydney, Wollongong, Newcastle & other places who talk face to face with members of the trade delegation. The host Mr. Abdul Majid Yousfani gives opportunity to all guests for briefly introduce themselves who exchanged required information for future ordering. 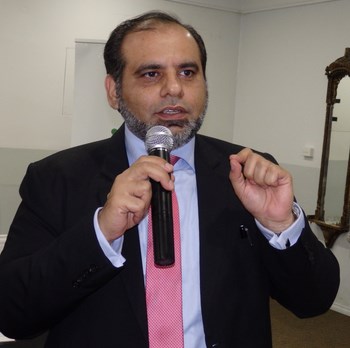 The head of the delegation President Faisalabad Chamber of Commerce & Industry Mr. Shabbir Hussain Chawla appreciates services and guidance provided by Pakistan Consulate Sydney and said as a leading businessman, I travelled lot of countries but I publicly can say that Pakistan Consul General Abdul Majid Yousfani guided us very well and helped for gaining orders. CG Mr Yousfani arranged our meeting with high level businessmen prior to our arrival in Australia and almost in all trade meetings; he was present for providing advice & guidance. 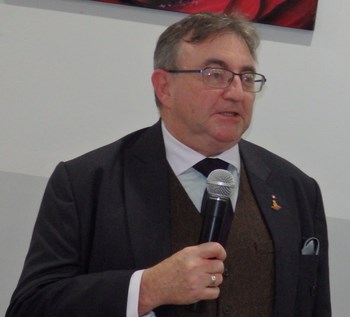 The President the Parramatta Chamber of Commerce Mr Schon G. Condon, the Consul of Pakistan for Investment 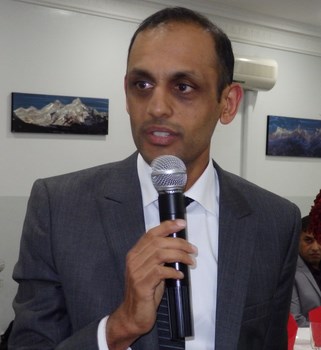 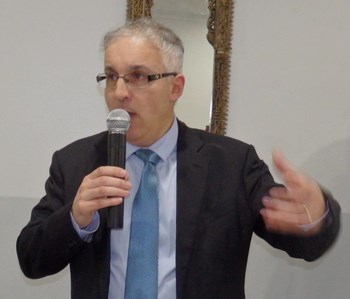 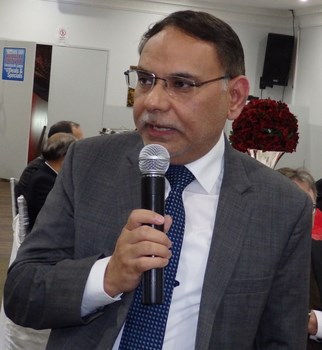 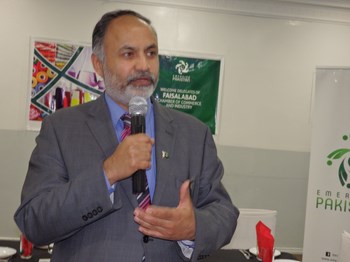 In his brief address host of the evening, the Consul General  of Pakistan in Sydney Mr Abdul Majid Yousfani welcomed the delegation and said that he always try to do his duties as a servant Government of Pakistan. CG said that since my posting in Sydney, I tries my best to increase our exports and I am happy to say that Ministry of Commerce and other Govt departments working hard for getting trade target. 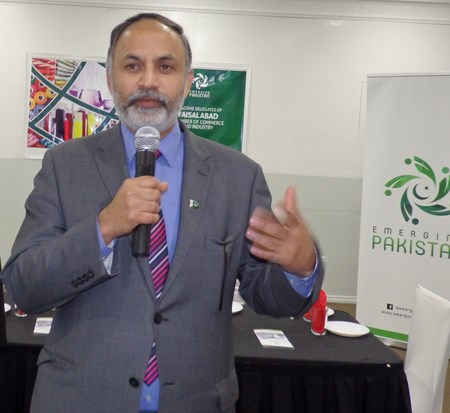 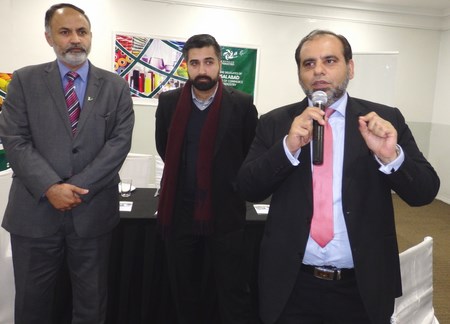 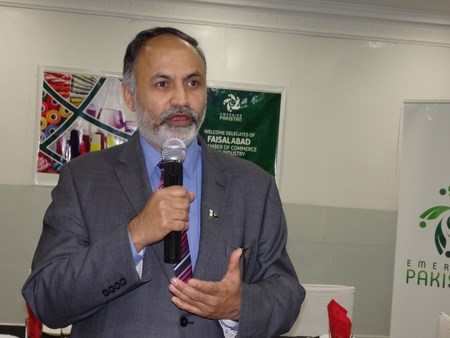 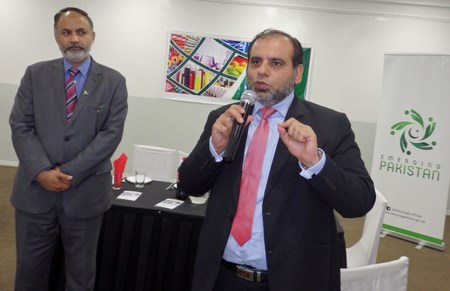 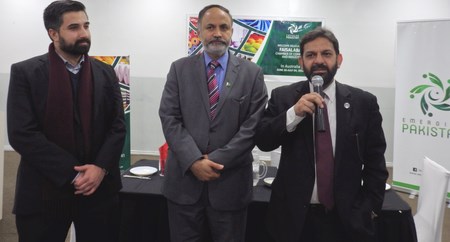 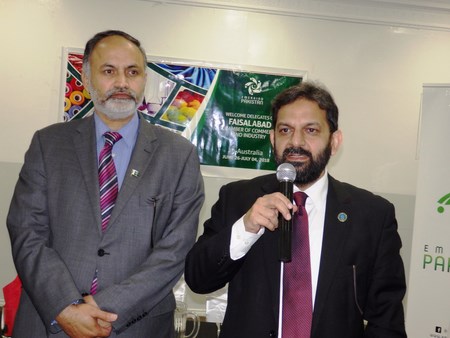 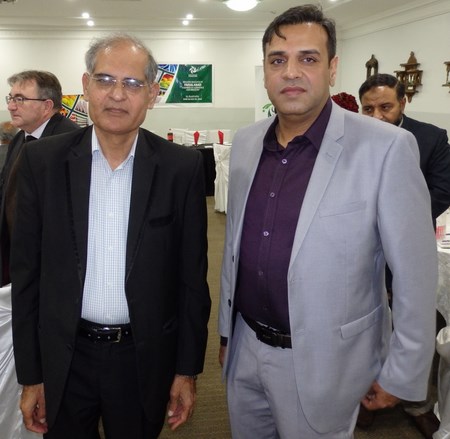 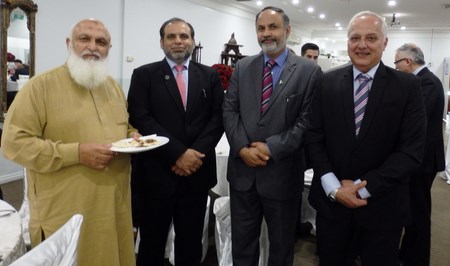 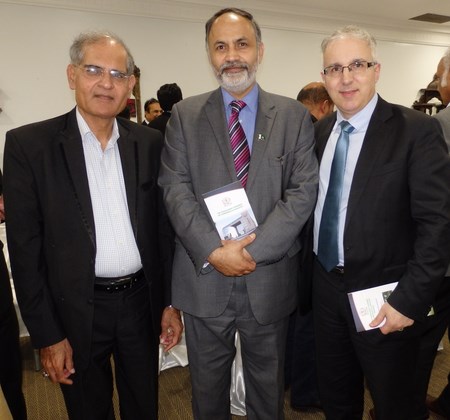 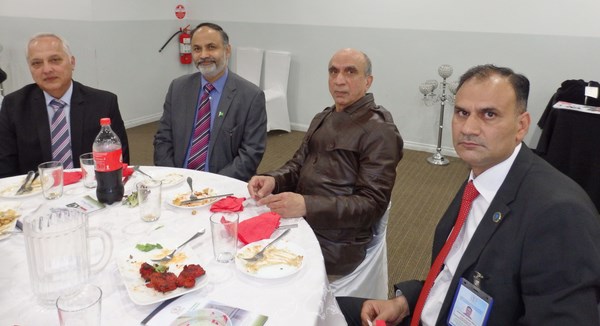 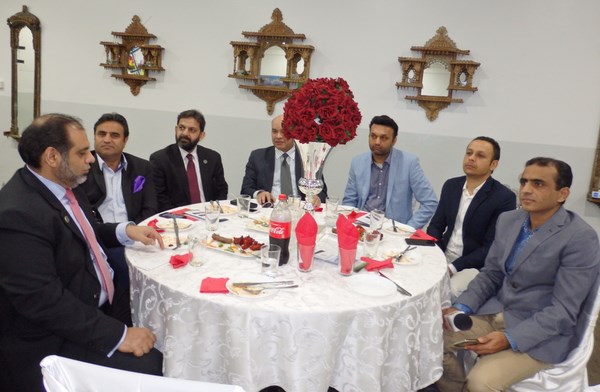 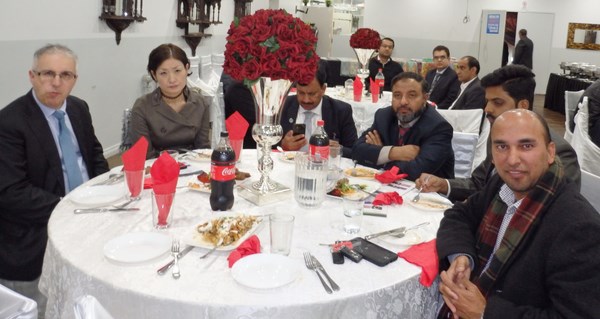 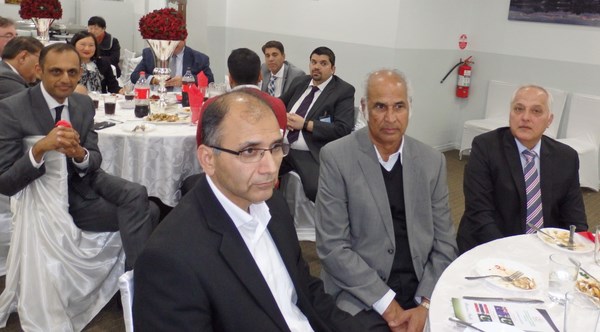 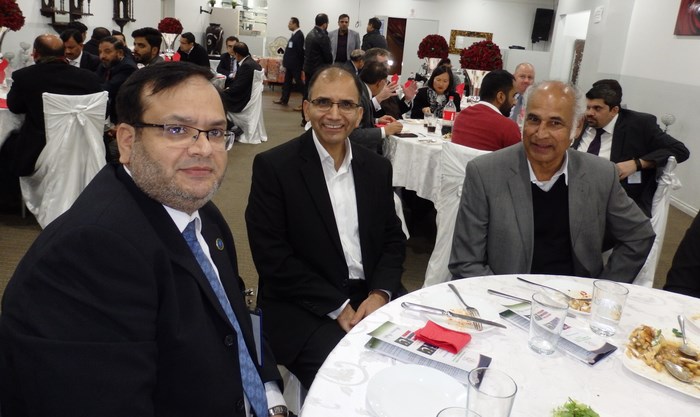 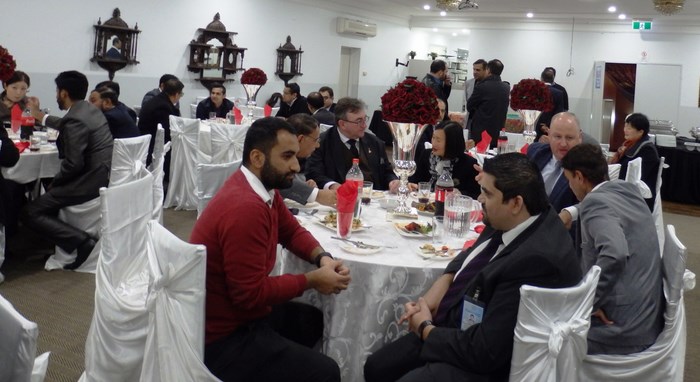 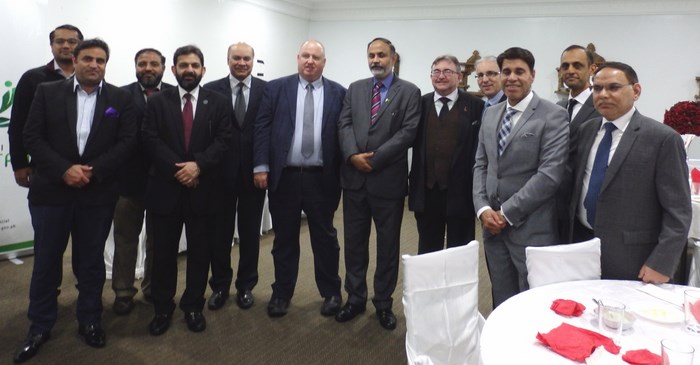 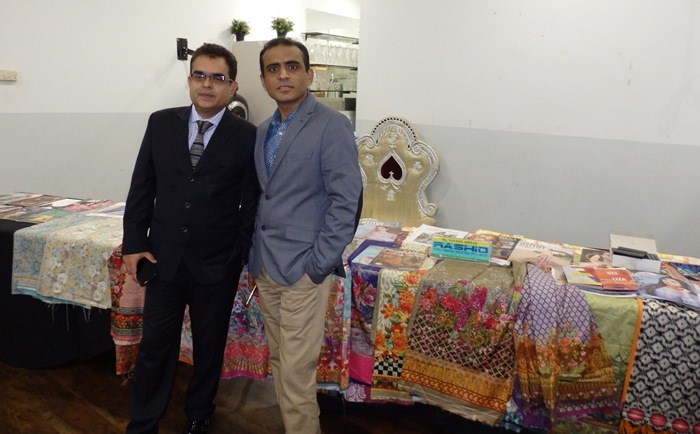 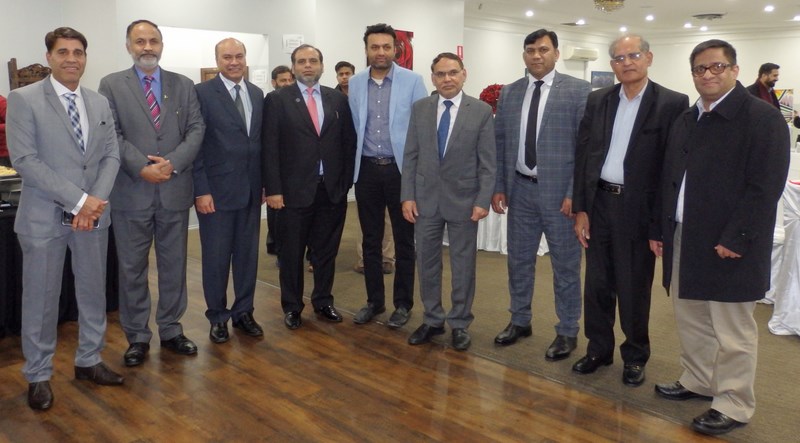 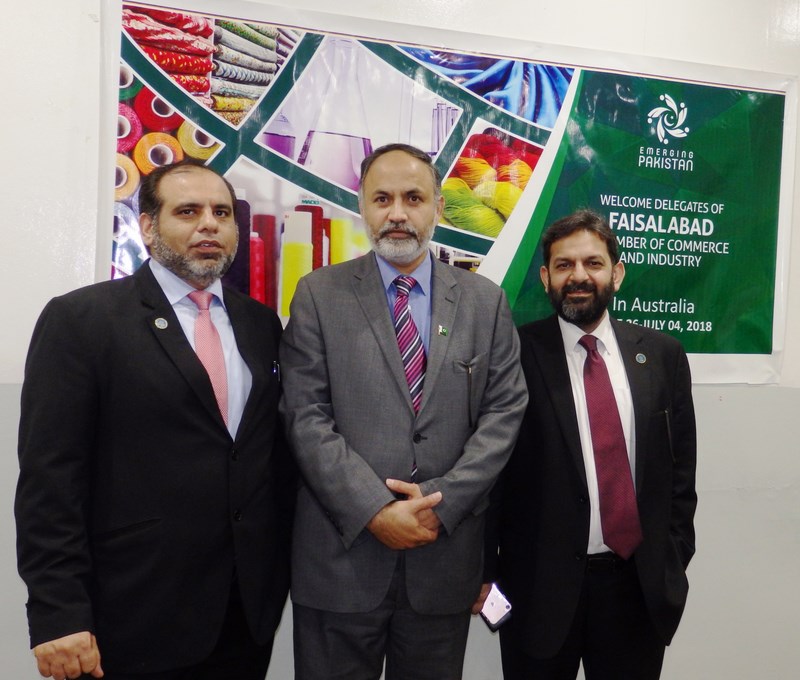