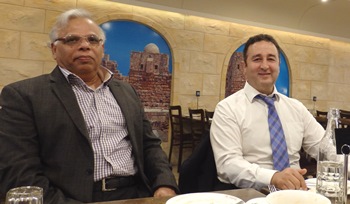 Honourable Shaoquett thanks President Pakistan Australia Business Council Iftikhar Rana for raising $ 22,000 dollars during the Wheelchairs for Pakistani Kids Fundraising Dinner was held on Sat, 27th Feb. Hon. Shaoquett Moselmane hope that all donation will be collected soon so he will be handover 2 containers of disabled children's chairs to non-Government welfare organizations of Pakistan during his one week visit in October 2016. 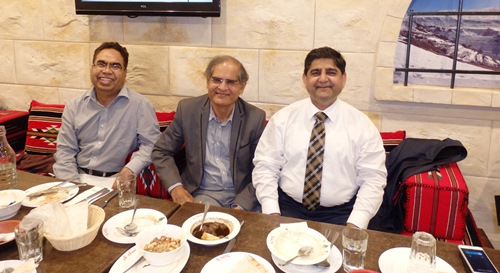 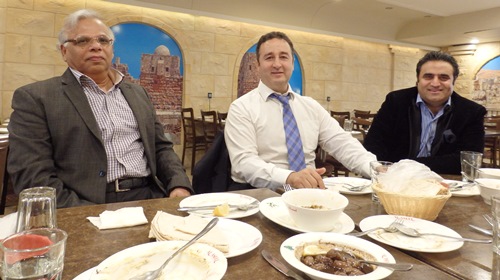 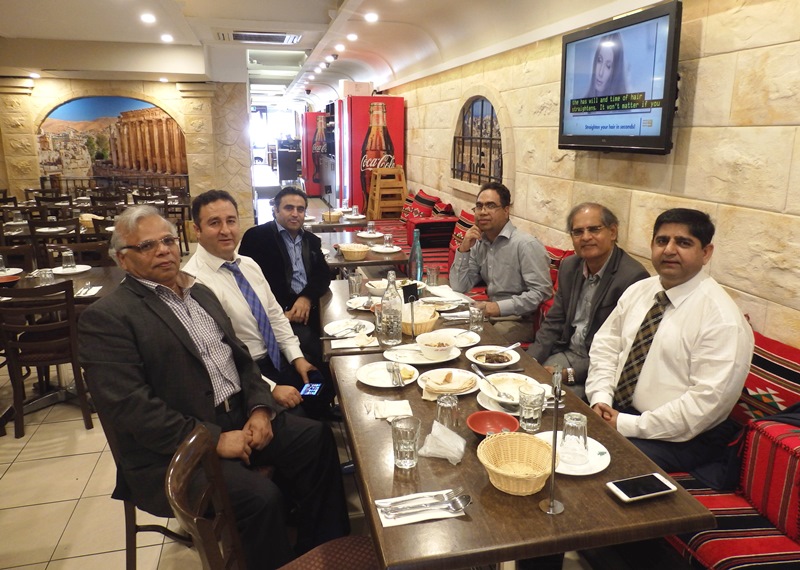