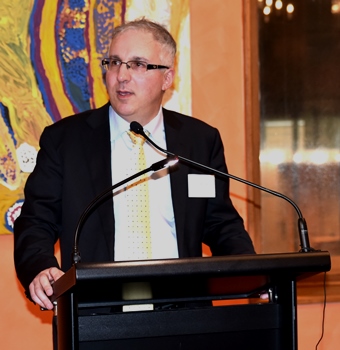 The Asian Australian Business Council was founded on 17th July 2017 by a group of Asian Australian business executives. It was registered with NSW Fair Trading as a non-profit organisation based in Sydney with prospective branches and representative offices in the major capital cities throughout Asia.

Dr Frank Alafaci, the President of the Asian Australian Business Council Inc., addressed the dignitaries and guests about the groundbreaking successes achieved by the organisation since its emergence less than a year ago, from networking with over 15 Asian Australian communities (and growing) to the establishment of strong working relationships with several consulates general and representative business groups from the vast Asian Australian community. 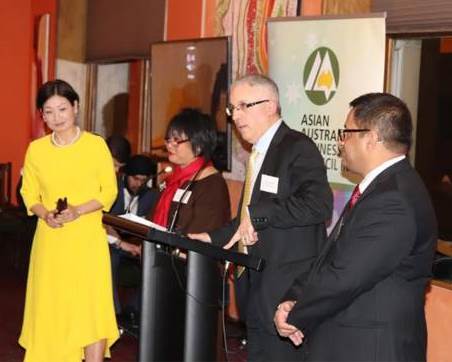 Acknowledging the support of like minded individuals from Asian Australian business interests, Dr Alafaci signaled out the AABC’s recent negotiations with the peak Turkish Australian Business council, MUSIAD (Industrialists and Businessmen’s Association of Turkey) to enter into an agreement between the two organisation’s to promote bilateral Asian Australian trade and investment opportunities. This timely agreement was marked by an official ceremony for the signing by the AABC President and the Vice President of MUSIAD, Mr Suat Kopuz, of a Memorandum of Understanding between the two organisation’s in the presence of the dignitaries and guests at the private cocktail function. 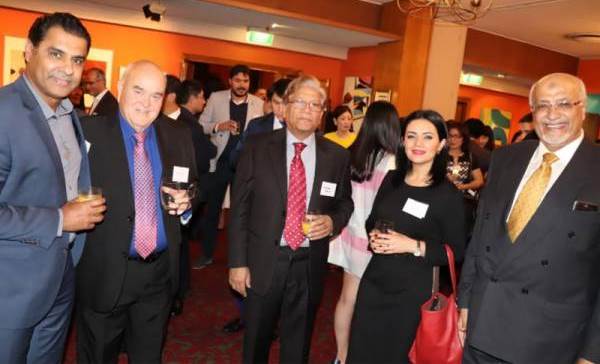 The AABC President spoke in glowing terms of his fellow AABC executive committee members – all fifteen of them – before discussing the upcoming NSW Asian Business Excellence Awards, which will publicly celebrate the successes and achievements of the most outstanding Asian-Australian businesses at the AABC Awards Gala Dinner on 3 October 2018.

From home-based ventures and start-ups, to manufacturers and logistics companies, the Awards Gala Dinner will bring together entrepreneurs who will be vying for the awards that will be presented to the winners in six categories of business: Food and Beverage; Service Industry; Trade/Wholesale and Retail; Manufacturing and Agriculture; Innovation; and the prestigious “Young Asian Entrepreneur Business Excellence Award”. 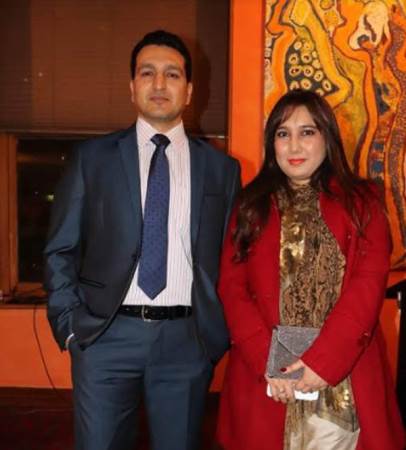 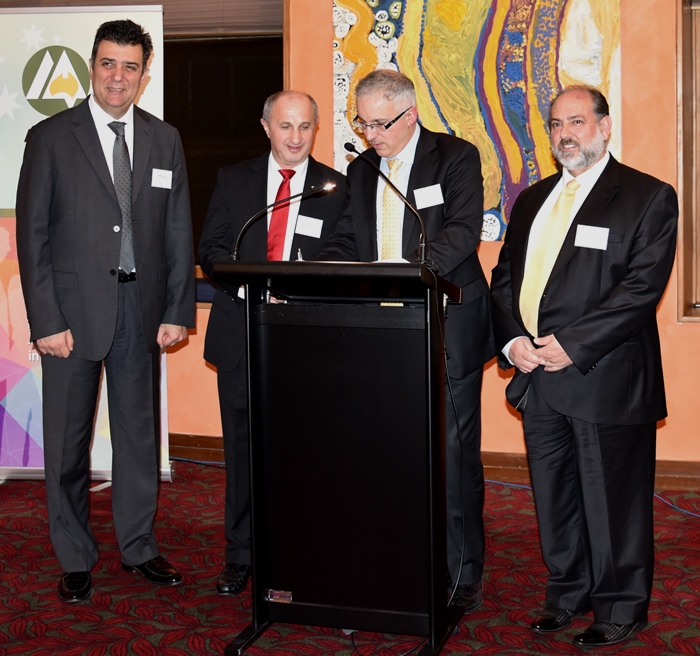 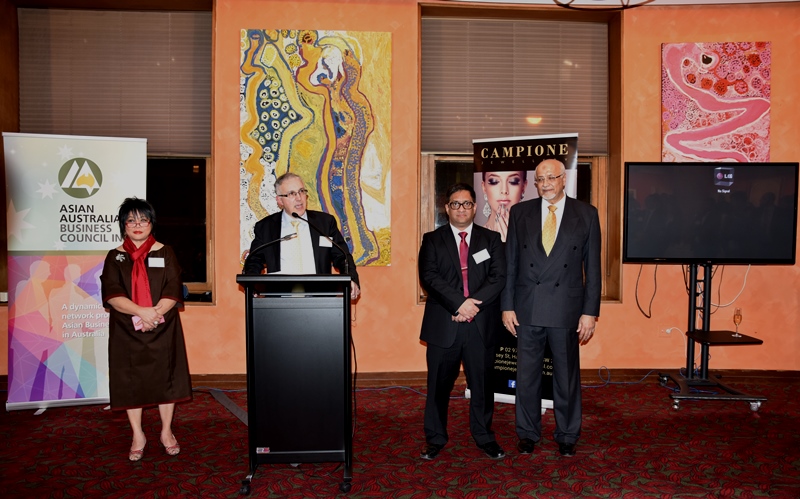