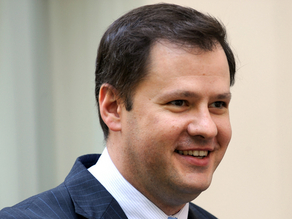 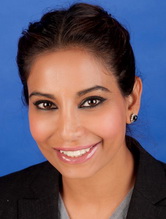 I RECENTLY returned from Washington DC where I was invited to participate in a Muslim-Jewish Leaders Conference. The highlight of my trip was meeting with Keith Ellison, the first Muslim Congressman.

Ellison converted to Islam in college, but created a media and political frenzy when in 2007 he became the first Muslim member of Congress to take a ceremonial oath with a Koran. 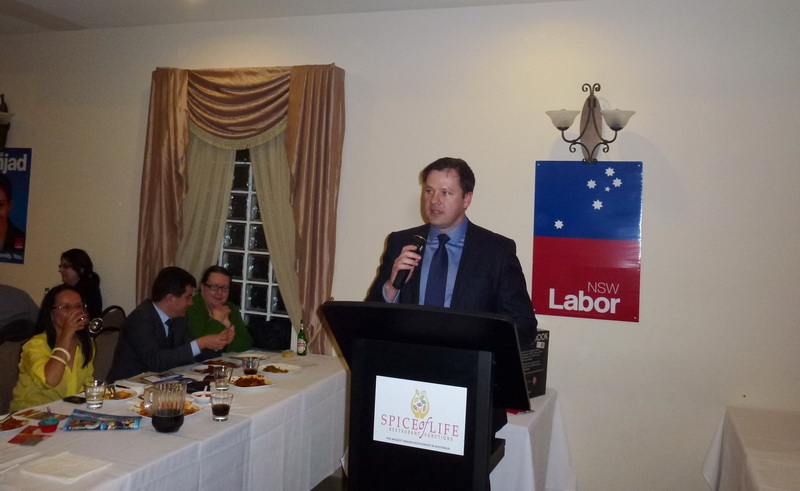 I remember watching the vile vilification of what should have been a wonderful moment in history - a bridging of two worlds. Ellison was targeted and attacked throughout the US, with one media pundit declaring: "America, not Keith Ellison, decides what book a Congressman takes his oath on."

I was looking forward to meeting Ellison, especially since I had worked for the first federal Muslim MP in Australia, Ed Husic, and wanted to discuss his own experiences in the debate and divide between politics and religion. I asked him about his thoughts and reaction to the treatment at the hands of his colleagues and the media, as I had witnessed some of it here when Husic used the Koran to be sworn in as an MP in 2010.

As I heard what Ellison had to go through, I thought wow, we actually don't have it too bad in Australia. However, the past two days have proven otherwise.

What should have been a proud moment for Husic and his family as Australians was marred by controversy, condemnation and callous name-calling by internet trolls - all of whom completely misunderstood the significance of him choosing the most holy book for Muslims to demonstrate his dedication to the country and people he will serve. If Husic had chosen a bible or any other religious book to take oath on, it would be like taking an oath with your fingers crossed behind your back. 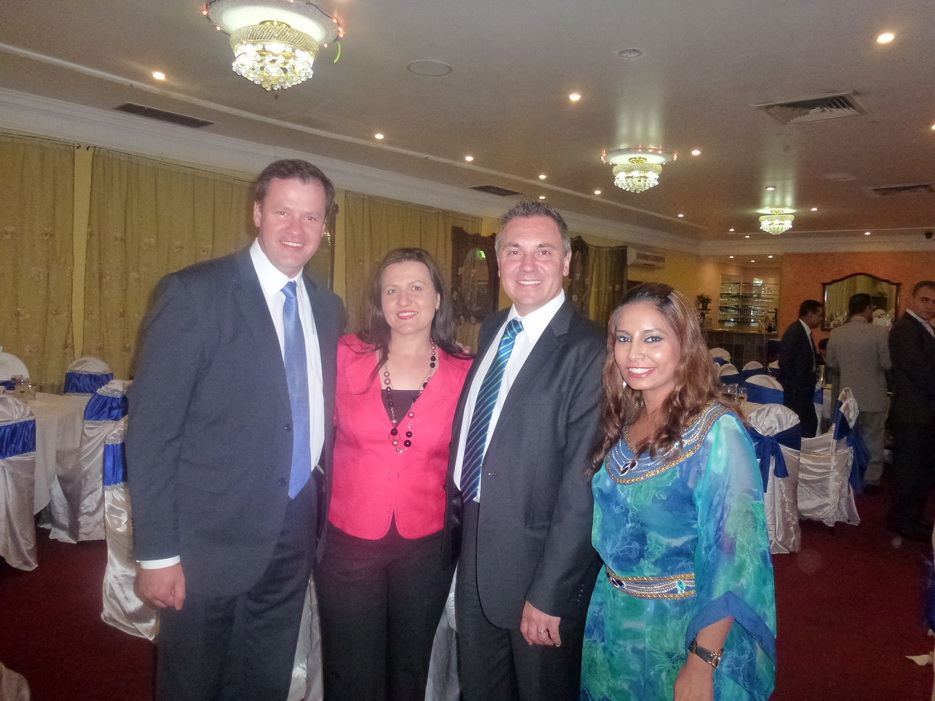 The oath on the Koran was also a humble tribute to his heritage because the Koran belonged to his father, himself a Bosnian immigrant. It was a tribute to the faith he was born into and an acknowledgement of his identity as an Australian of Bosnian descent who just happens to be Muslim. It was every bit as sentimental as it was sincere.

In fact, it is my opinion almost two faiths coexisting side by side. When you take the oath to uphold the Australian Constitution, particularly as an elected representative, there is nothing more sacred than that. In fact most politicians spend a lifetime sacrificing days and weeks serving their constituents.

Australia has been praised for being a multicultural country, and seen internationally as a good example of promoting interfaith harmony, tolerance and trust. However, the ugly "R" word (racism) and "I" word (Islamophobia) often get caught up in the 'P' word (Politics), which means RIP to the progress we think we are making.

I have worked for Husic and for a few other MPs, and I can honestly say, for many of them, their work is their worship more so than their religion. 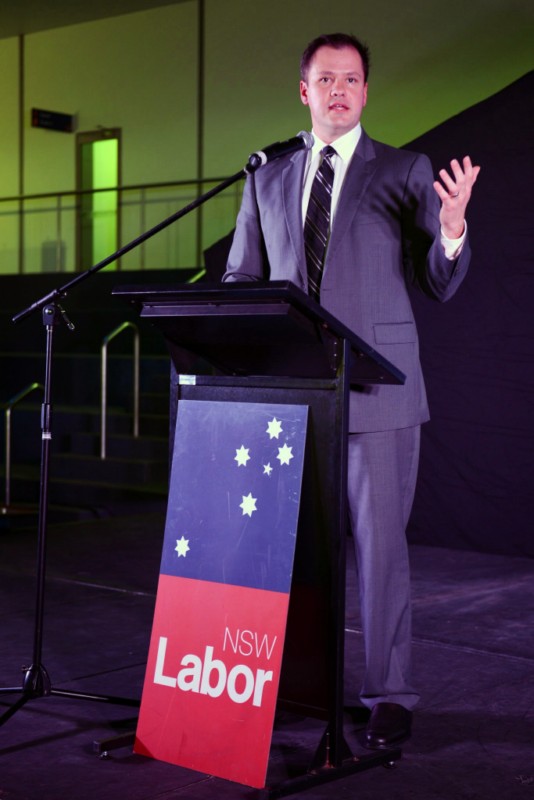 I have also worked for Shaoquett Moselmane, the first Muslim to be elected to state parliament. He too has faced his share of difficulties and discrimination, but has used this in a positive way and has said his position as an MP "breaks down barriers and as a result you become part of the overall Australian community".

Anyone who has worked with or knows Husic, can see that he is one of the most moderate Muslims around. But more than that he has tirelessly worked for his constituents with pride, passion and perseverance. Religion has never got in the way, not once.

However other people have still tried to use it to destroy him. In 2004 when Husic ran for Greenway, anonymous campaigners dropped fake leaflets in letterboxes purporting to be from him which read: "Ed Husic is a devout Muslim. Ed is working hard to get a better deal for Islam in Greenway."

This false scaremongering may have cost him the seat. 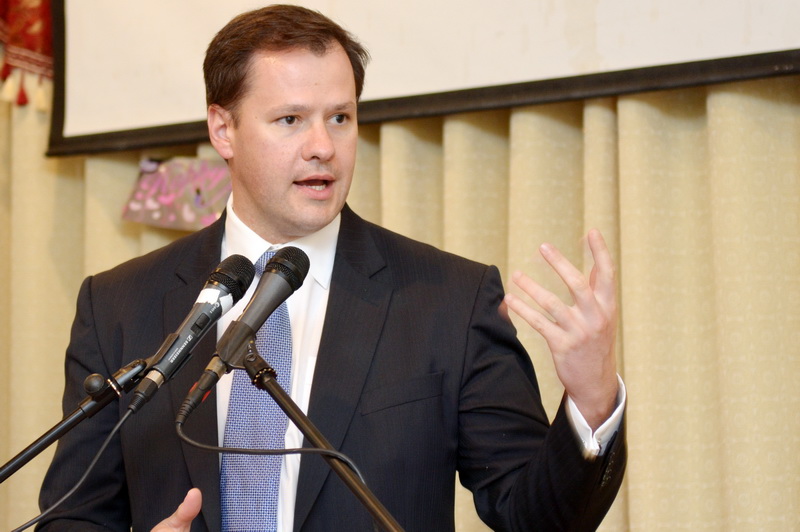 Again in the 2010 election, Husic was the victim of smears by a political rival who said Muslims had no place as legislators. Rather than be bitter, Husic went on to win the seat of Chifley, where he has been a champion of interfaith dialogue.

The latest tirade of social media rants confusing religion, Islam and politics reminds me of a speech by Jemima Khan when she said that Islamic extremists and anti-Islamic extremists make the same mistake in thinking Muslims all adhere to rigid codes of behaviour and belief, and that there is an unbridgeable divide between Muslims and the rest. 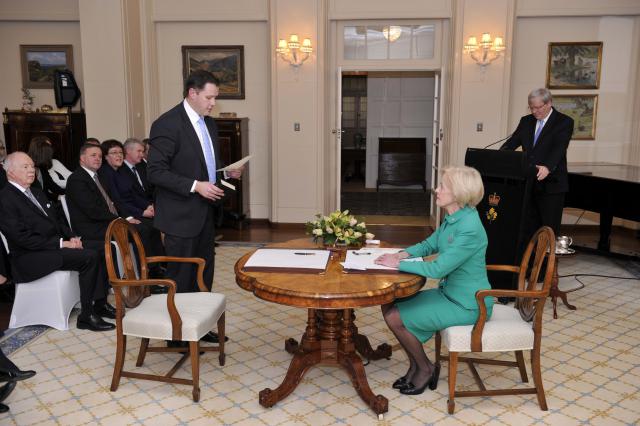 And Husic's response to all this vitriol? He simply took the stones of criticism and accusations of being "un-Australian" thrown at him and tried to build a bridge rather than a wall.

"There are people that are definitely extreme inside my faith and outside it and they will always seek ways to try and divide people," he said. "But it is important to not jump because of harsh words in dark corners."

You can't get any more Australian than that. 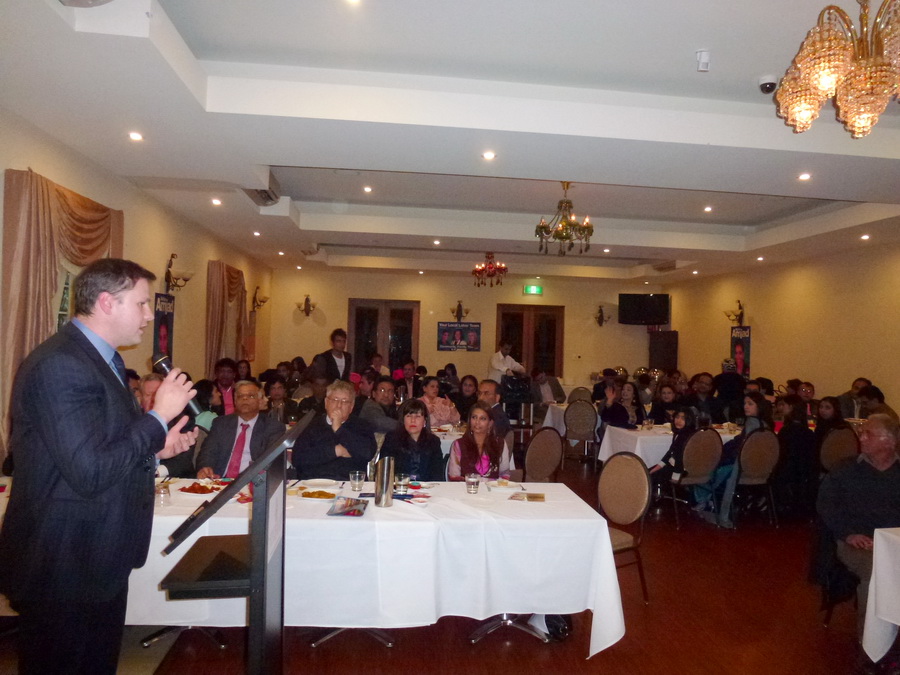 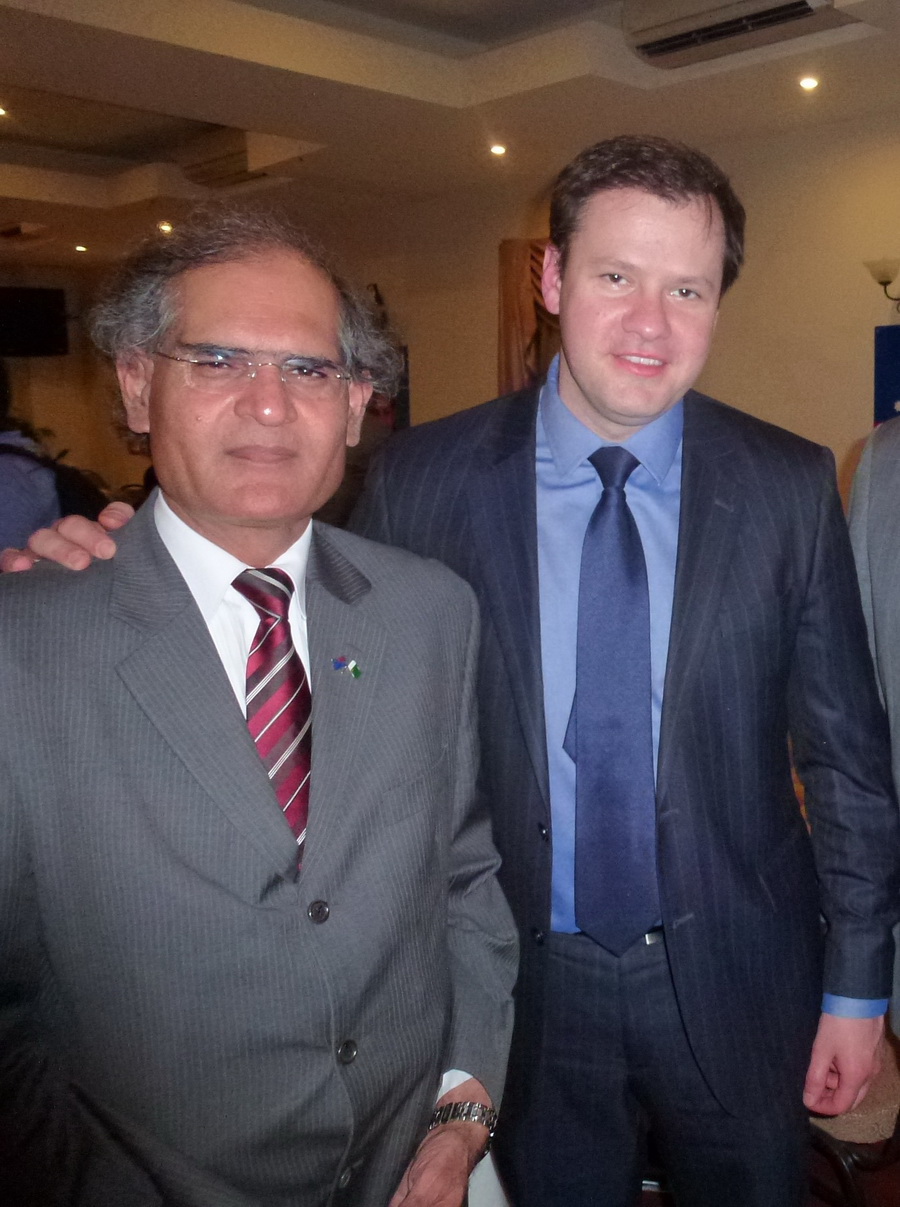 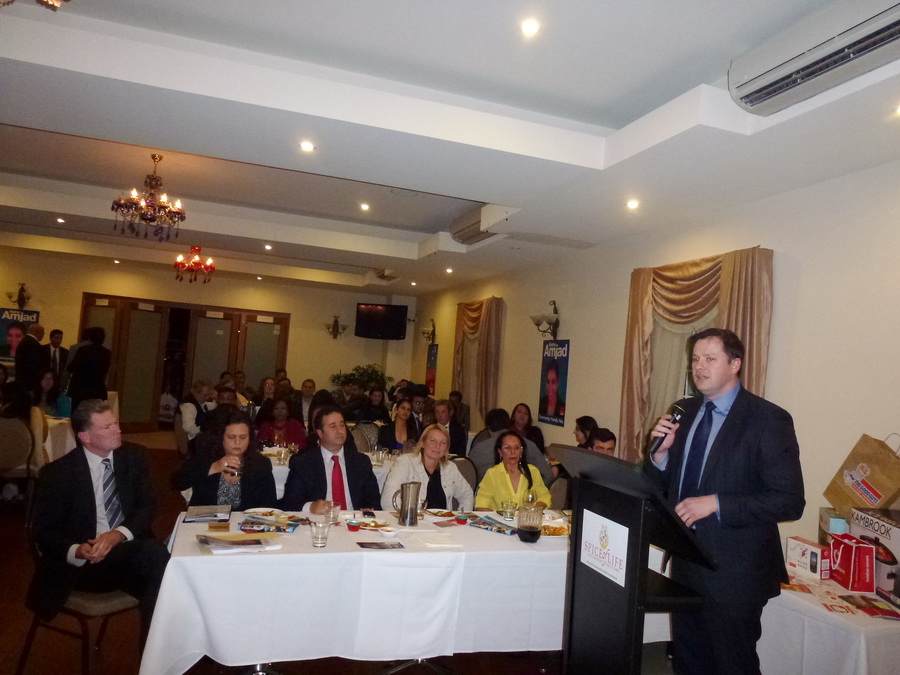