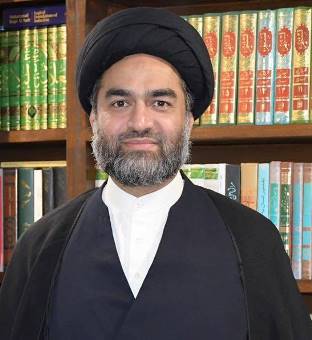 Maulana Syed Ali Raza Rizvi is a great scholar and Aalim-e-Deen. He was born in Lahore, Pakistan and raised in Birmingham, UK. His intial religious education began in Birmingham. Then he moved to Qum for higher education. He has spoken around the world in more than 30 countries.

He studied in Hoza-e-Qum of Iran for several years and graduated in 1998 with dual Masters in Islamic Studies and Arabic. He has written and translated several books in English. Some of those are: Kitab al-Tawhid by Shaykh Saduq (the Book of Divine Unity), Introduction to Islam, Islamic Laws. 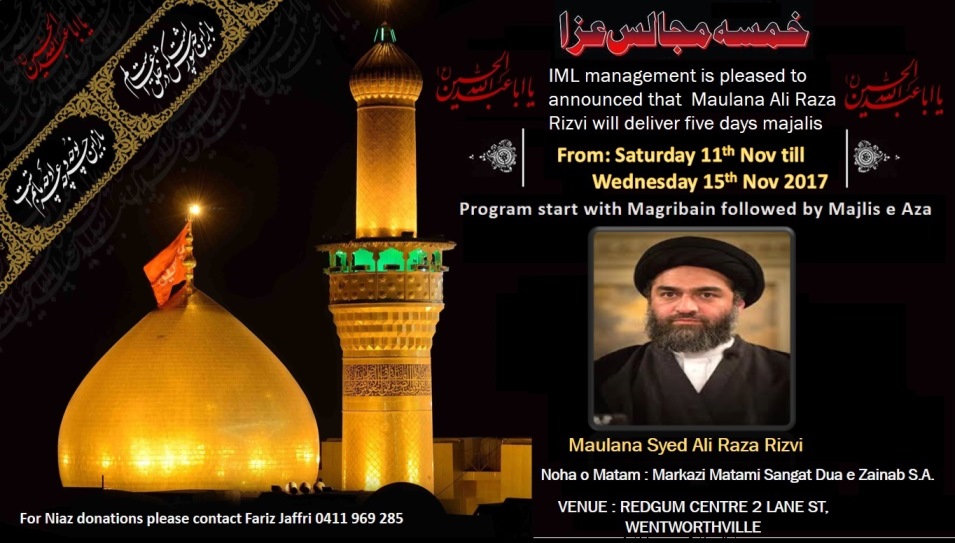