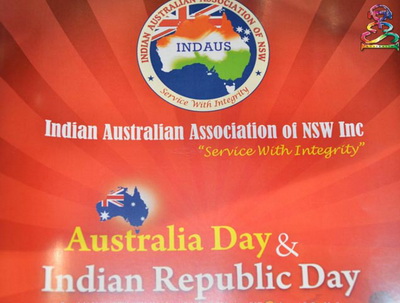 The Indian Australian Association of NSW Inc (INDAUS Inc.) Celebrated Australia Day and Indian  Republic Day on Sunday 27 January 2013 with a style and a class of its own. A large gathering of 400+people filled the Ryde Civic Centre Sydney to capacity. 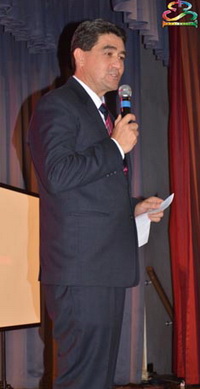 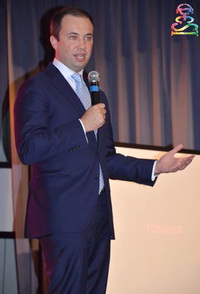 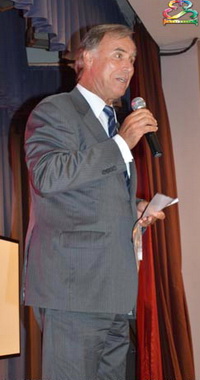 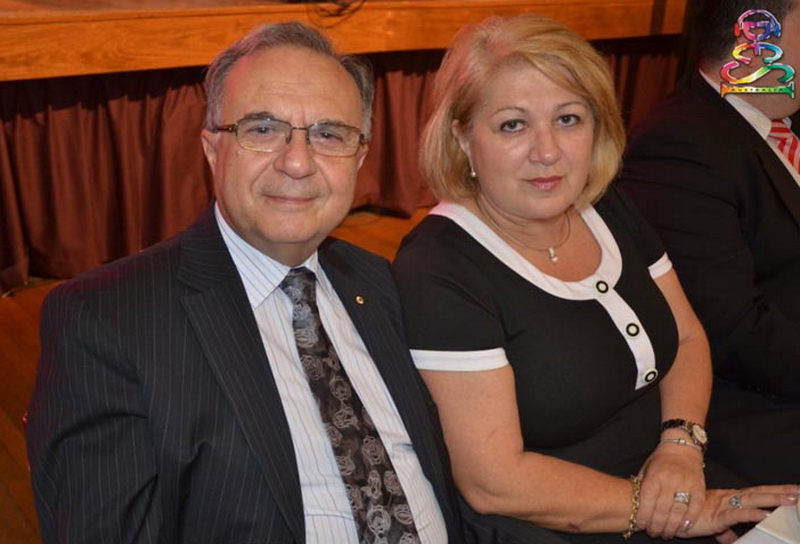 Dr.Stepan Kerkyasharian AO, Chairperson of the Community Relations Commission of NSW  & his wife

Guests were entertained to a welcoming Shennai instrumental music, which was played during the arrival of the guests.
The proceedings started with a short introduction by the event coordinator Mr. Abhilash Narendran in  which he highlighted the importance of the Australia Day and the Indian Republic Day. He then introduced the president of the Indian Australian Association of NSW, Dr Yadu Singh, who also played the role of the MC. He officially welcomed all the attendees. He said it was indeed gratifying to see a large cross section of the Indian and Australian community  attend this event. 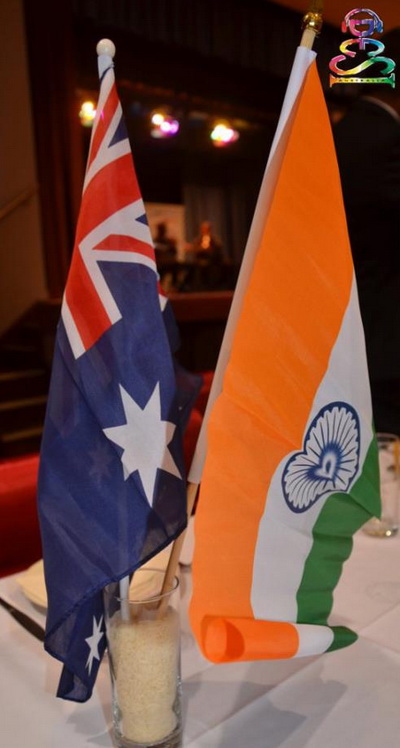 The national anthems of Australia and India were presented followed by common Australia folklore Waltzing Matilda by Legendary Slim Dusty that was well received by the audience. 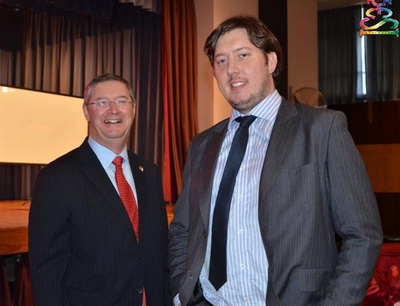 Several dignitaries delivered a series of brief official speeches. The list included Hon. Greg Smith, Hon. Laurie Ferguson, John Alexander, Geoff Lee, Matt Kean, Guy Zangari, Stephan Kerkyasharian and Arun  Kumar Goel.Almost all the speakers dwelt on the similarities of Australia and India in multiple ways. They all wished for the improvement in bilateral relations between the two countries and wished India in its march towards progressive development in society, culture and industry. They all praised the good work the team led by Dr Yadu Singh have been doing with and before INDAUS formation. 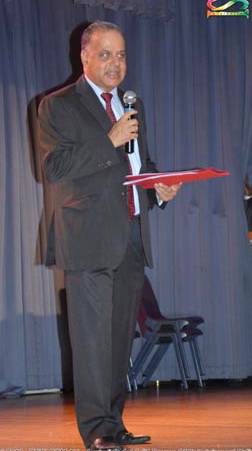 In his brief address, INDAUS Inc. President, Dr. Yadu Singh informed that the Indian community in Australia is of a significant size, constituting 2% of Australian population, and is keen to play its role. A briefly mention was made about what INDAUS team has been doing. He outlined that INDAUS Inc. is going to stay out of the annoying race to “give awards”, which is so prevalent with every other association in the community. He outlined the resolve of INDAUS Inc. to bring “India House” project to fruition, while working with all groups, associations and community in a smarter and efficient way.

A multicultural mix of entertainment was the highlight of the event. At the commencement, Ruchi  Sanghi’s Group performed Kathak dances, followed by The Flamenco dancers providing a gutsy and excellent show in which a team of two women and one man entertained the gathering with a series of Flamenco dances. The main highlight of the evening was of course the Islanders’ dances. A group of five drummers and eight dancers from the Cook Islands mesmerized the audience by a series of superbly crafted intensive dances. They were so good that attendees could not refuse the request to participate in some of these cultural dances to the audience’s delight. 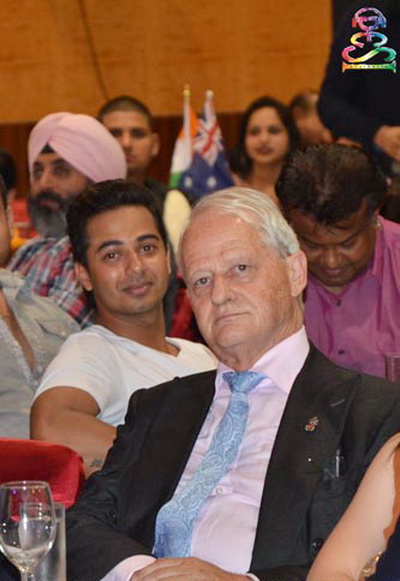 This event was supported by several media and business groups. Cricket NSW donated NSW Blues Team cricket bat, which was auctioned.Business groups donated several raffle prizes for the occasion. Details will be posted in INDAUS Inc. website soon. 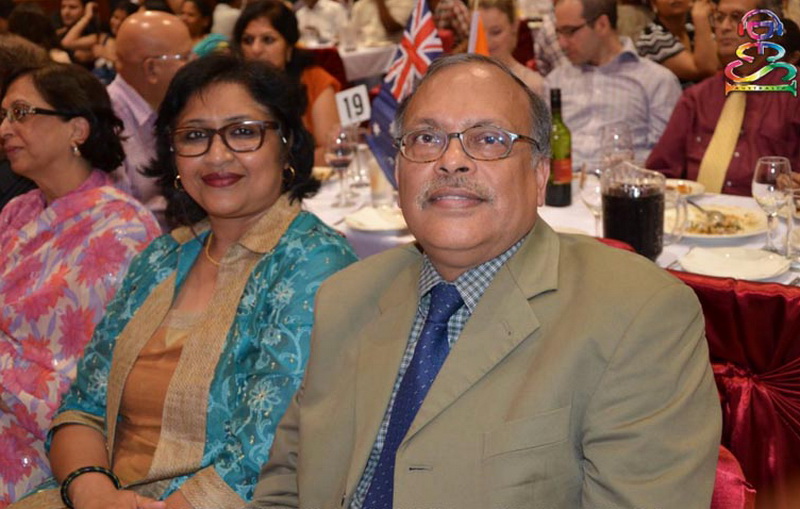 A souvenir was released to commemorate this event.Generous support in the shape of sponsorships by many business organizations was acknowledged. 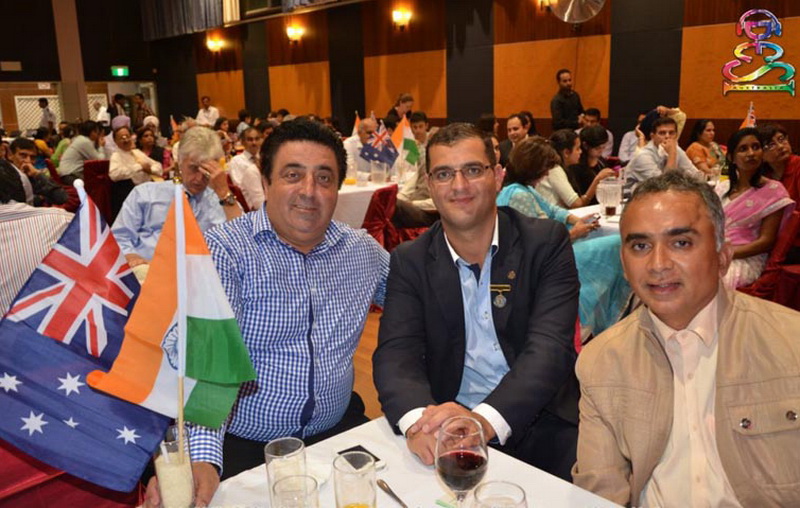 Mr. Anil Sharma, INDAUS Inc. Treasurer, proposed a vote of thanks in which he thanked and appreciated all those involved in making this celebration possible in a short time frame.

Renowned and popular caterer,Ajay Raj from Maya da Dhaba, as usual, dished out a superb Indian meal with excellent entrée dishes. 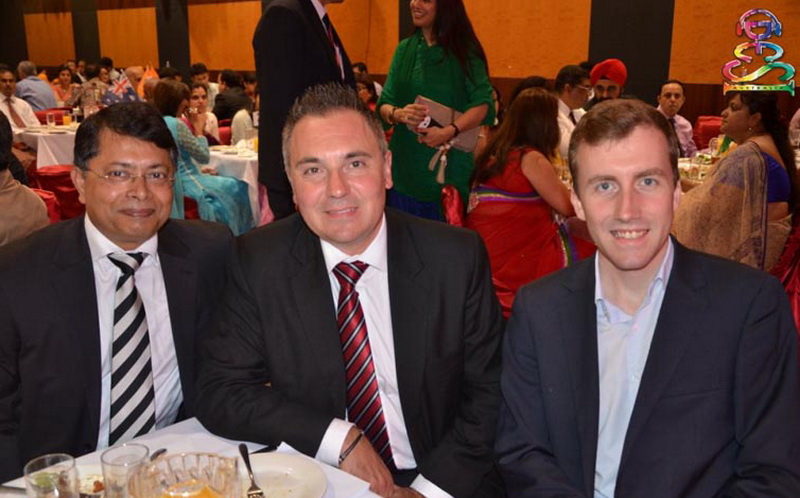 Overall the Australia Day & Indian Republic Day celebrations organized by the Indian Australian Association of NSW Inc. were splendidly successful and rewarding for the organizers and the audience. We received several excellent comments from the attendees for a well-organized great Indian community function. 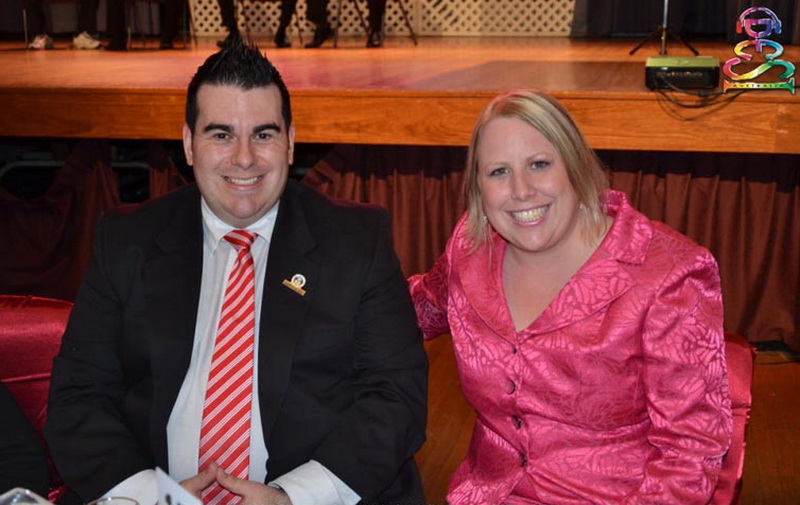 The special points, separating INDAUS Inc. from others and proving again that it is an association with difference, included their Multicultural entertainment, large numbers comprising predominantly of  younger people [75%], huge political presence and staying away from “Giving award” phenomenon which is so prevalent among other associations. 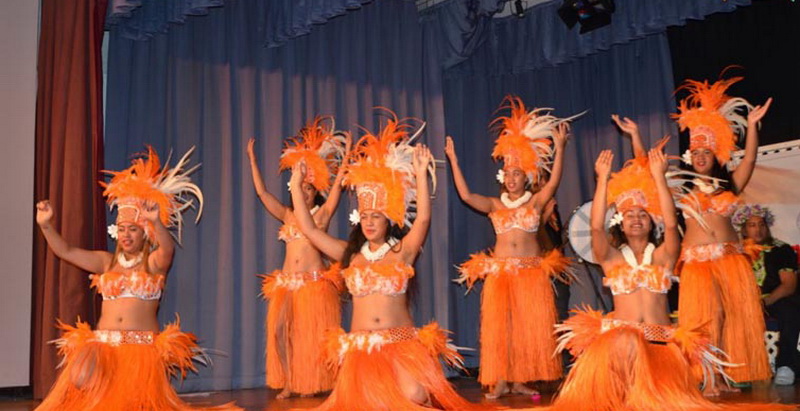 The executive committee of INDAUS Inc. is very grateful to the Indian community, businesses, media and others at large for their strong support and commitment to the organization. They will like members of the community to join them to help deliver projects for the community. 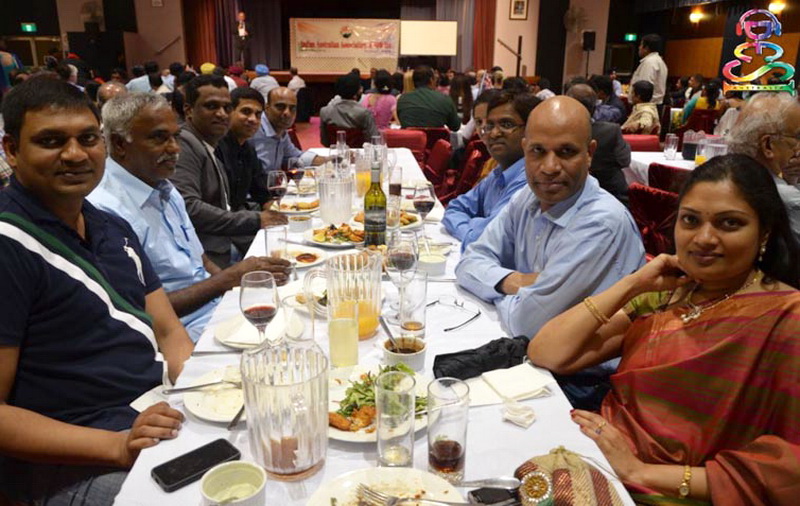 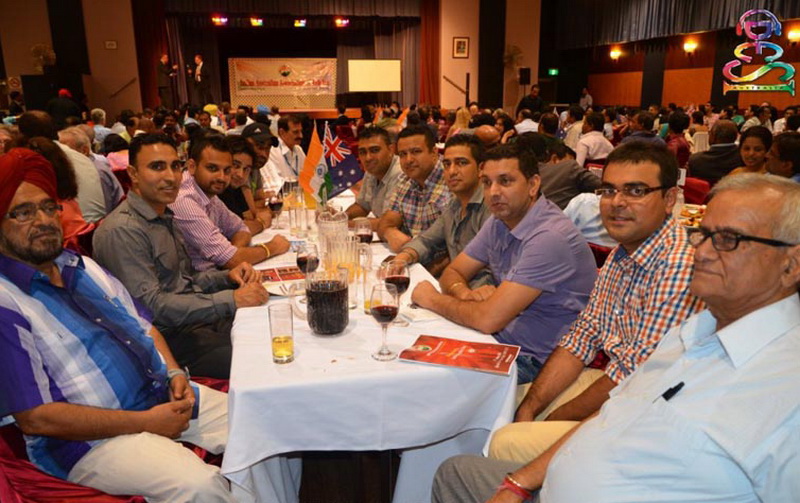