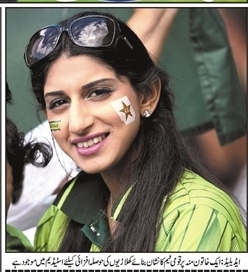 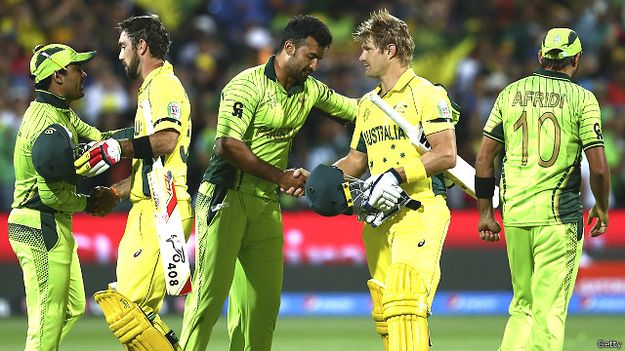 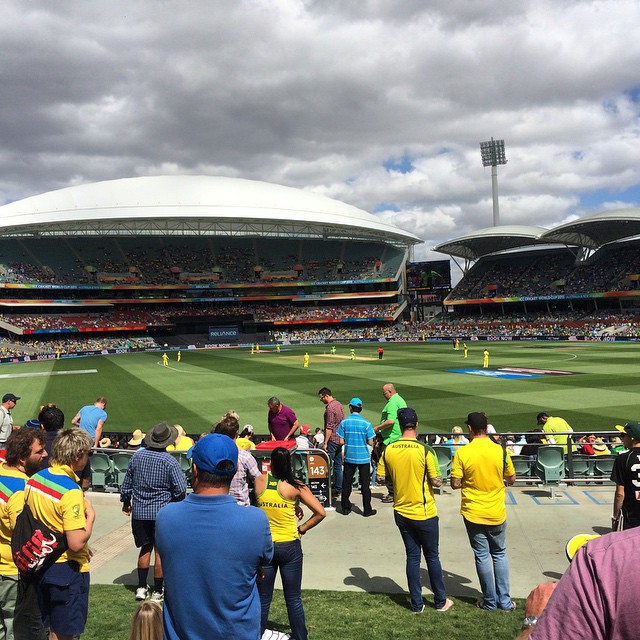 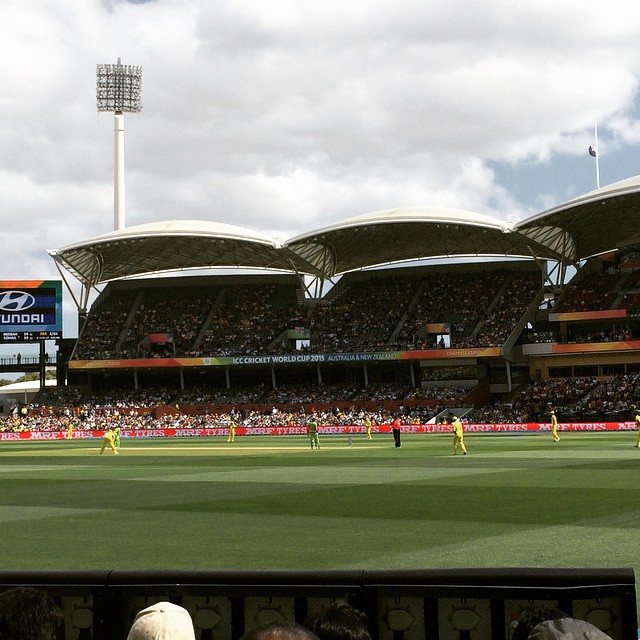 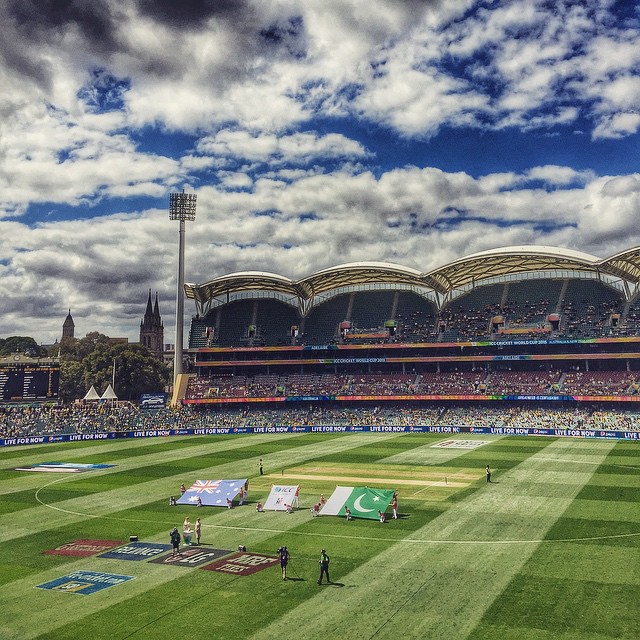 3rd World Cup quarter-final match between Australia and Pakistan at the Adelaide Oval on Friday, 20 March 2015

Australia has progressed to the World Cup semi-finals after a six-wicket win against a combative Pakistan in Adelaide. Pakistan out of World Cup 2015, Australia win by 6 wickets 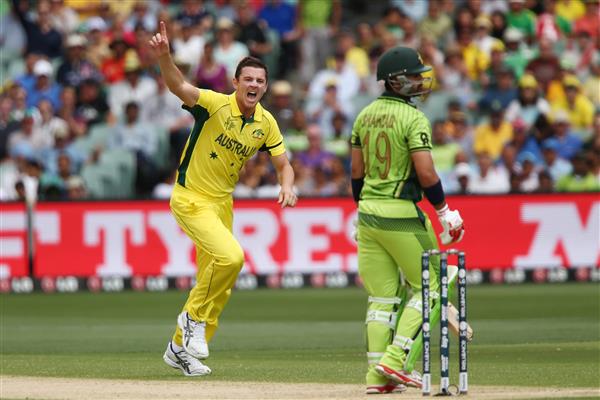 Pakistan captain Misbah-ul-Haq won the toss and elected to bat in the World Cup quarter-final against Australia at the Adelaide Oval on Friday, 20 March 2015. There have been 92 #AUS v PAK ODIs. #AUS have won 57, #PAK have won 31.

Pakistan, after deciding to bat first, lost both the openers, Ahmed Shehzad and Sarfraz Ahmed early in the crucial quarter-final against Australia in Adelaide. Now Australia will take on defending champions India in the second semi-final at the Sydney Cricket Ground on next Thursday. 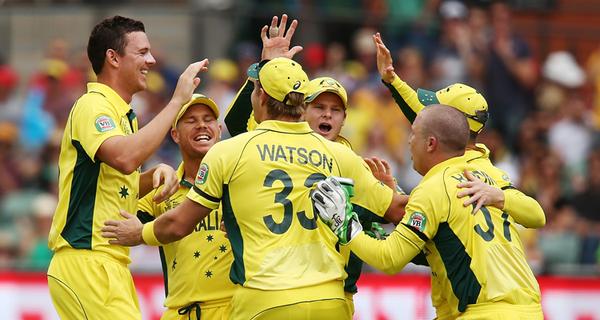 Pakistan knocked out of World Cup 2015 by Australia in quarter-final.Steve Smith and Shane Watson top score as Australia chases down Pakistan's total to book semi-final clash with India. Australia's eighth consecutive win over Pakistan on its own soil set up an enticing semi-final clash against defending champions India at the SCG on Thursday. 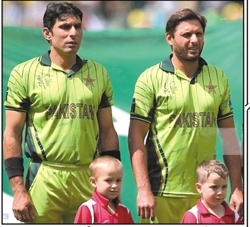 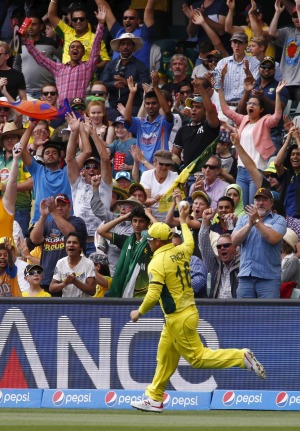 Watson was on 4 when he hooked a bouncer high to fine-leg where Rahat Ali got under the ball but dropped the catch. 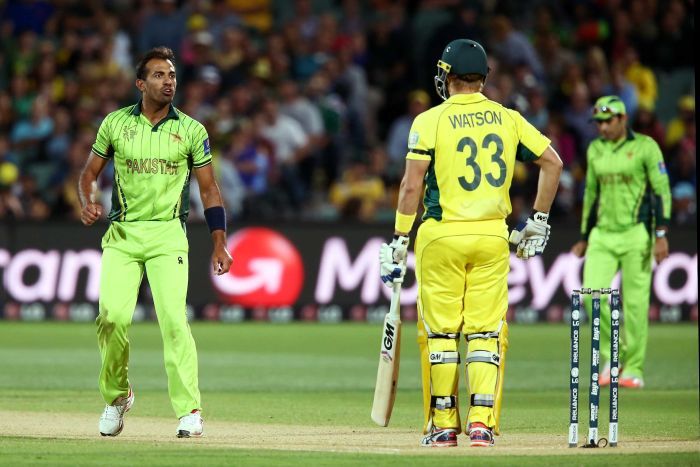 Wahab Riaz, who later returned for his second spell in the 29th over, almost removed Maxwell with his second delivery, but Sohail Khan at third man failed to hold the top-edged pull.

"That spell by Wahab Riaz was as good as any I have faced in one-day cricket after a long time," Clarke said.

"Left-armers are always tough to face for right-hand batsmen because the ball comes on to you.

"If that catch off Watson had been taken, who knows what would have happened. 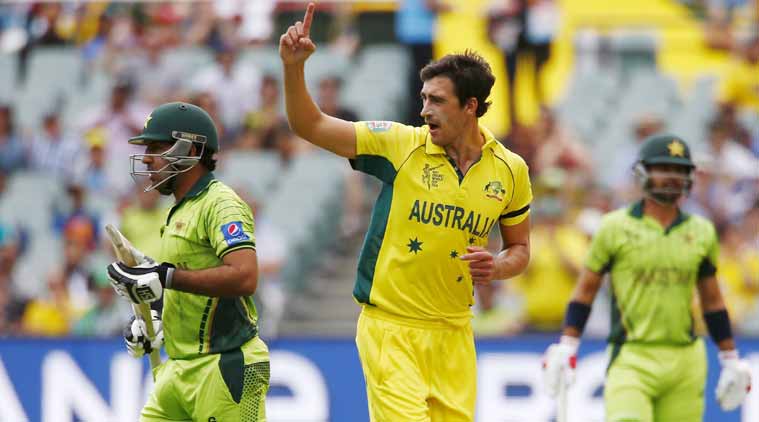 Capt Clarke said he was looking forward to the challenge against India, which bounced back from a winless Test and one-day tour of Australia prior to the World Cup to win seven World Cup matches in a row. 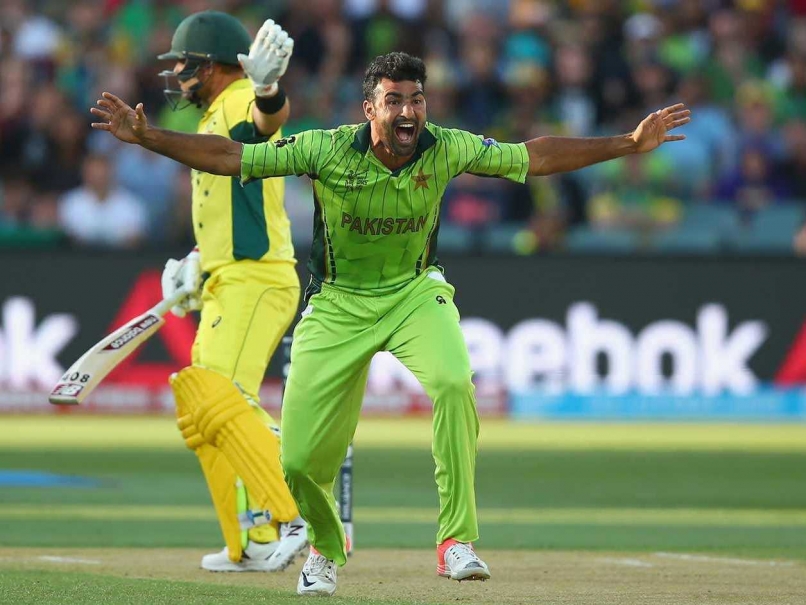 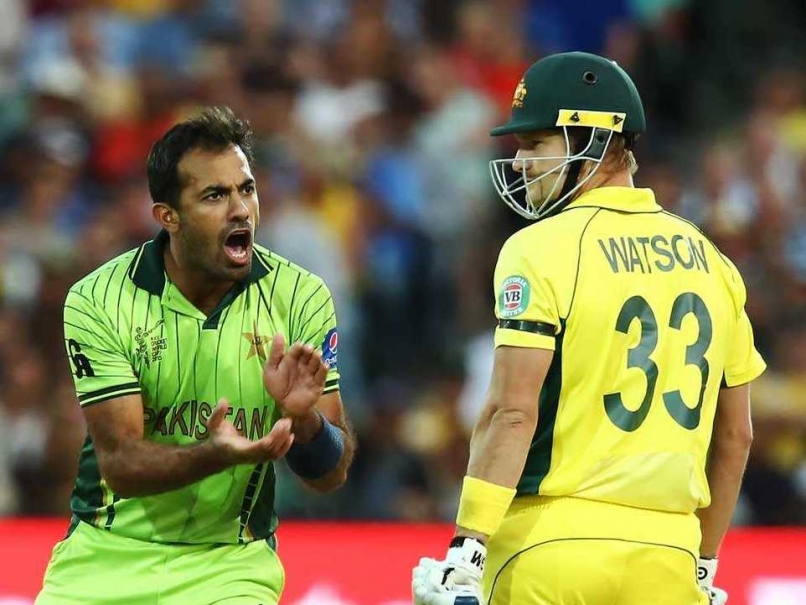 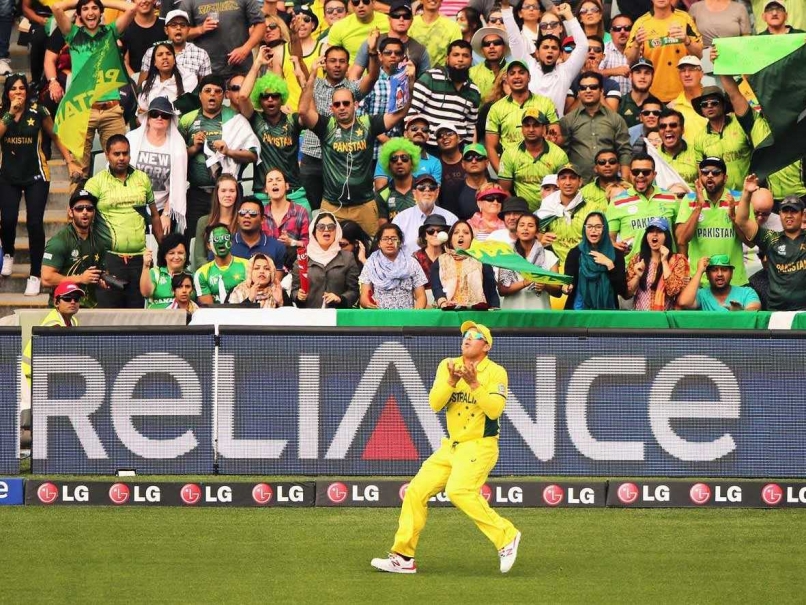