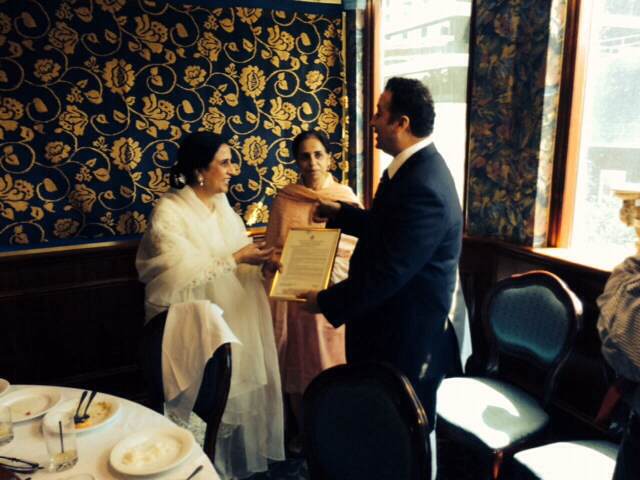 Hon. Shaoquett Moselmane welcomed the High Commissioner and her family to Australia and assured of his full cooperation for solving issues of all communities including of Pakistan origin. He honoured the services rendered by former HC Abdul Malik Abdullah in improving Pakistan-Australia bilateral relations and fondly recalled their friendship. He expressed the confidence that the High Commissioner Naila Chohan will further the good relations between the two friendly countries and assured of all his cooperation in the matter.

Shaoquett Moselmane presented the High Commissioner with a copy of the Motion passed by NSW Parliament in welcoming H.E. Naila Chohan, her family and acknowledging her good work.

The High Commissioner reiterated her commitment to further improve Pakistan- Australia relations and to improve Consular Services for the local citizens & Pakistani Community. She said her focus would be on improving bilateral trade and promoting investment from Australia to Pakistan. 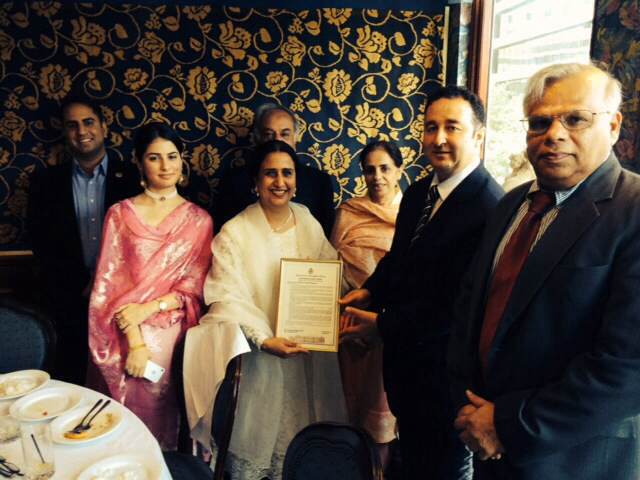