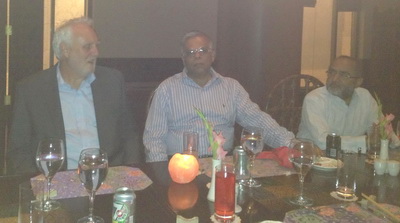 Matters of mutual interest including trade import of Mangoes JTC outcomes were discussed. Both Friends recalled the meetings they jointly held with Australians and Pakistani origin Community in NSW Australia. The Australian High Commissioner H.E. Peter Heyward praised the community for their contribution in Australia.Future positive advance in bilateral trade and investment into Pakistan was discussed and there was good optimism on these fronts. 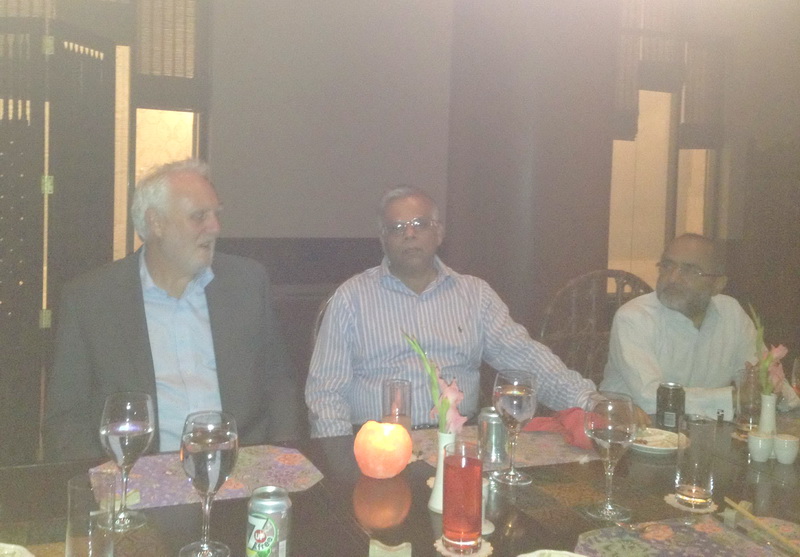 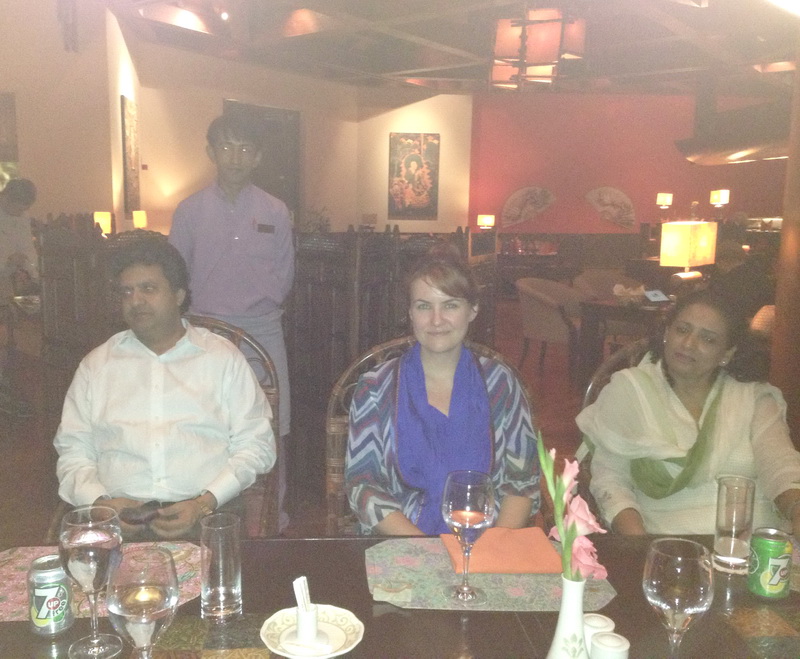 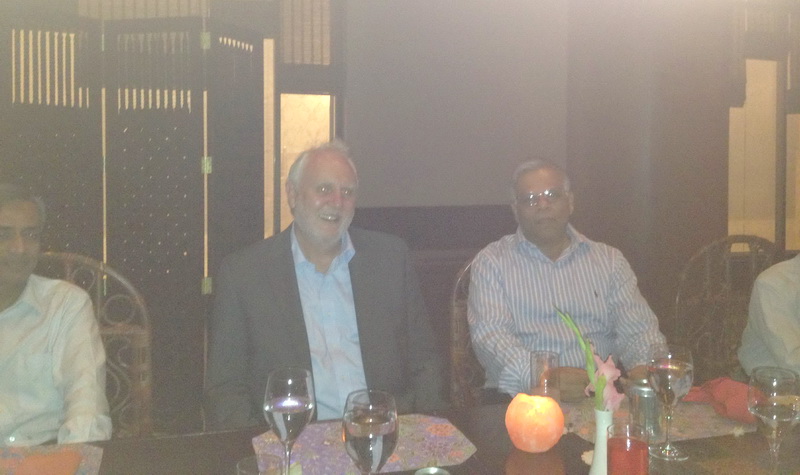 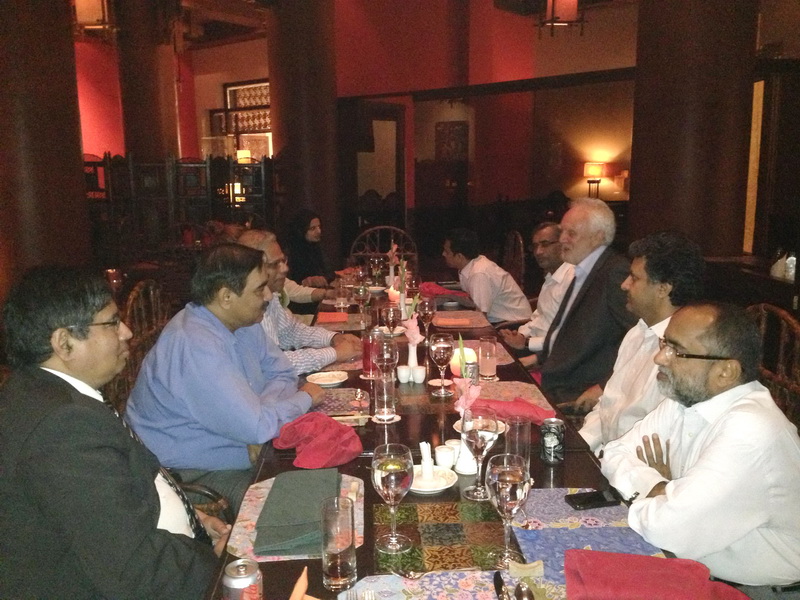 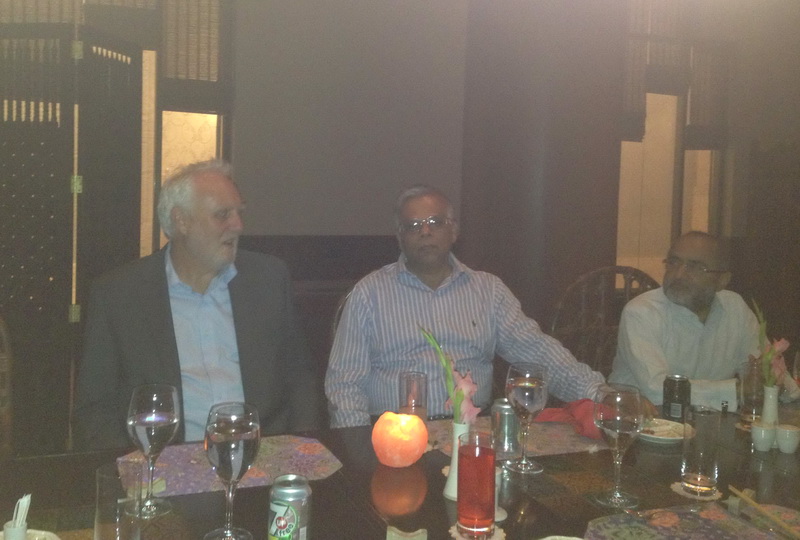 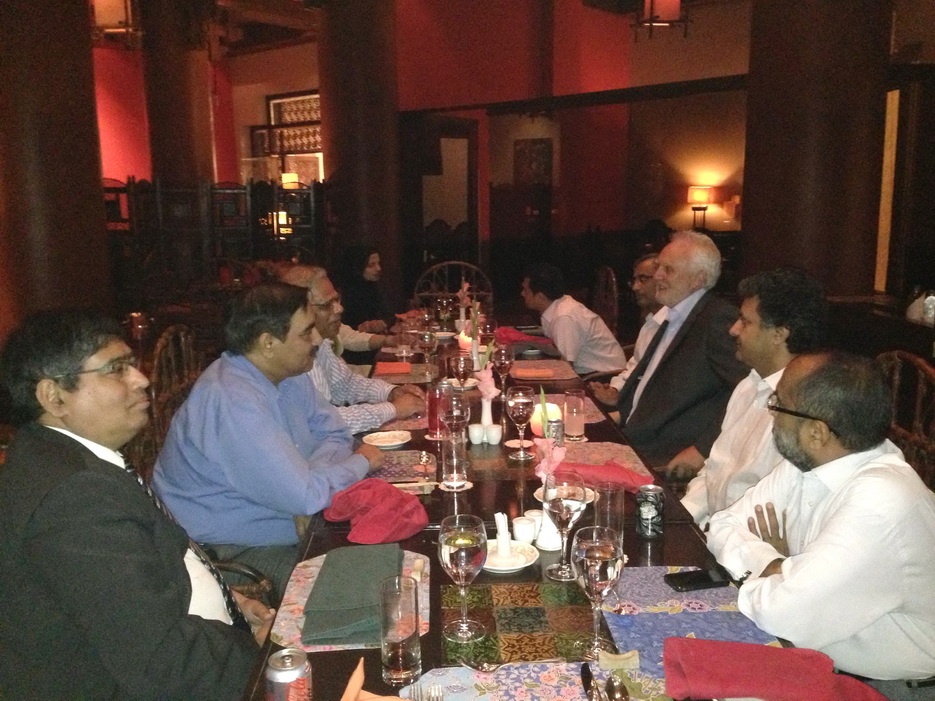