Bayside Council brings together the City of Botany Bay and Rockdale City Councils.It was established by Proclamation on Friday 9 September 2016.The City covers approximately 55 square kilometres and has an estimated population of 156,500. Council's Administrator is Greg Wright and General Manager is Meredith Wallace. Council Elections are scheduled for Saturday 9 September 2017. 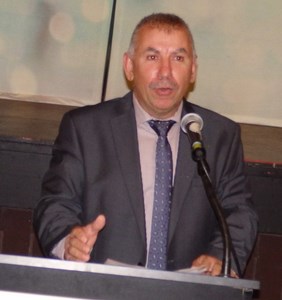 Former Councillor Joe Awada was MC of the evening; 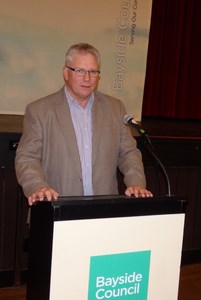 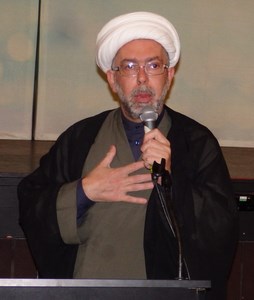 Sheikh Kamal Mousselmani, head of the Supreme Islamic Shia Council of Australia speaks about Islam and said there is No link between Terrorism and Islam because Islam teach peace for everyone. He said that Media can play important role for unity of different faith people settled in Australia. 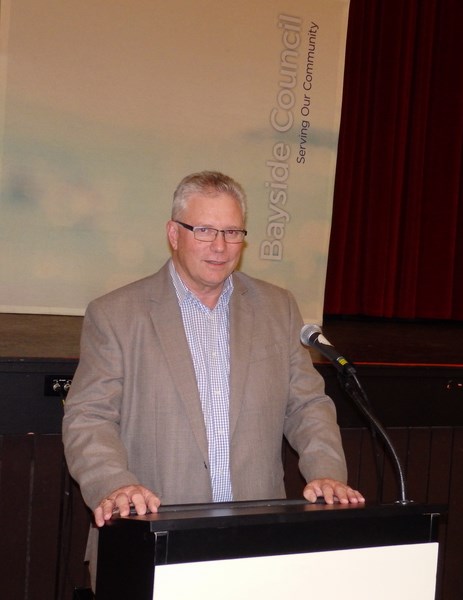 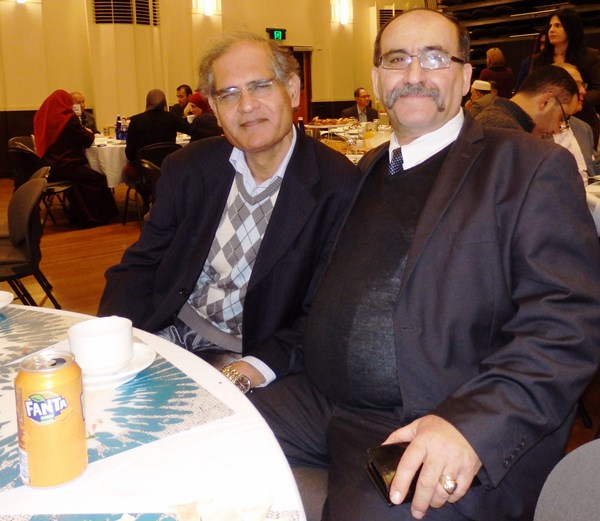 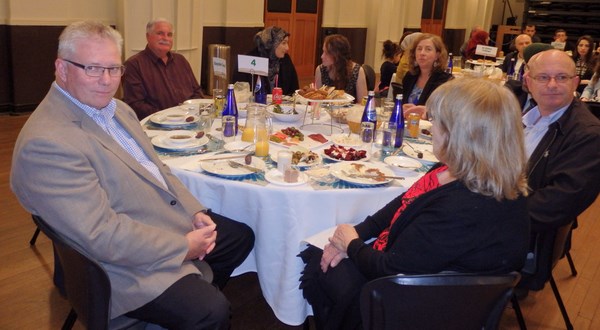 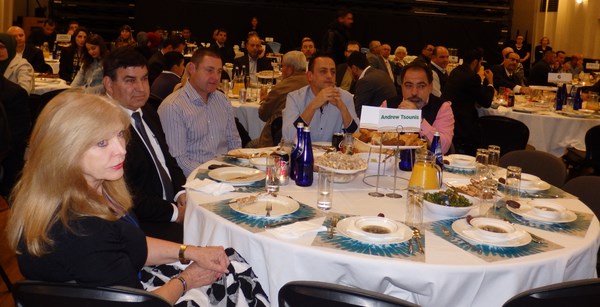 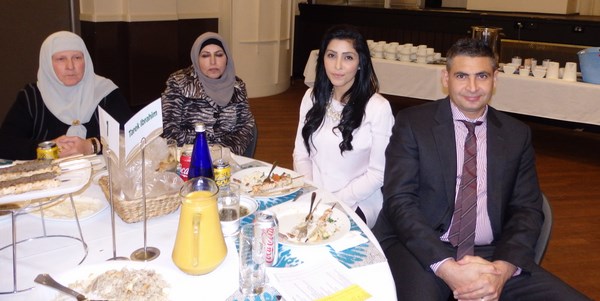 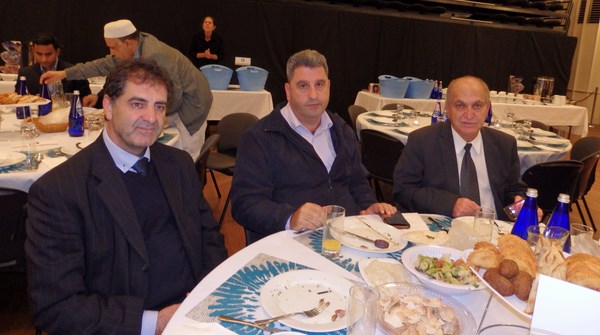 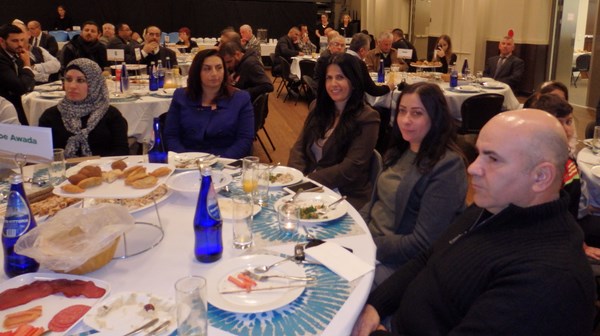 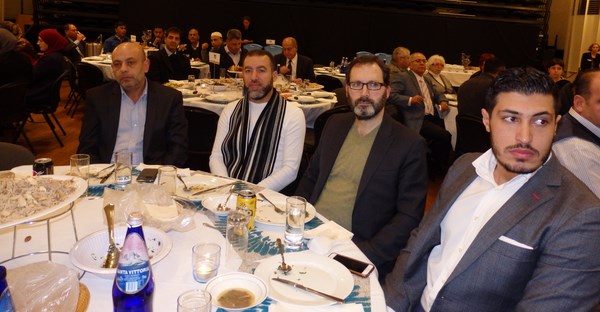 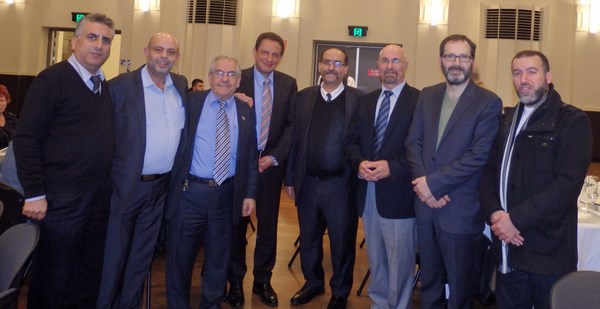 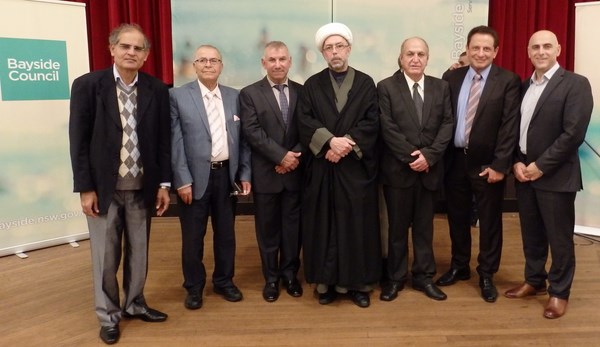