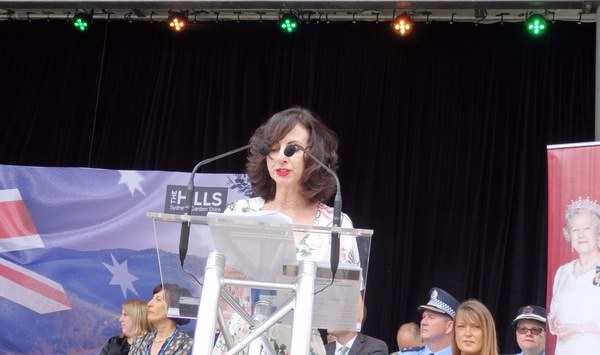 The Hills Shire Council deputy Mayor Clr Robyn Preston was MC of the event. The function commenced with a Flag hosting and the Nation Anthem of Australia. 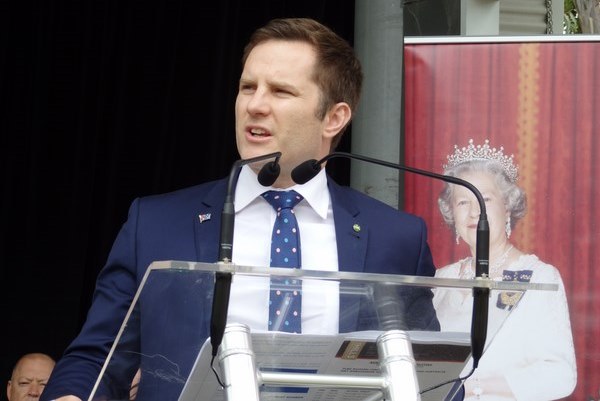 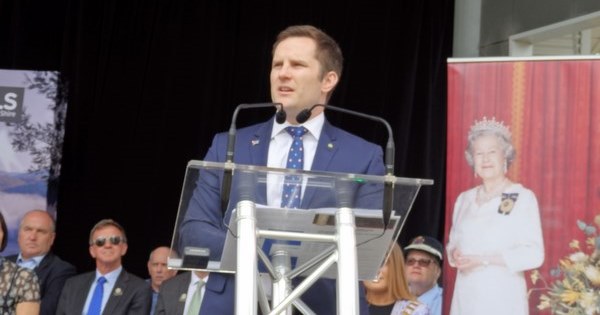 Hon. Alex Hawke read out an exclusive message of the Federal Minister of Immigration Honourable Peter Dutton MP and during the speech, Hon. Alex Hawke said "It is a huge honour to become a citizen of the Great country Australia,  but as a citizen you also have responsibilities and we expect from all people who chose Australia as their permanent land to follow the rules & respect Australian Values. To become part of this Australian community and society through behaving as a responsible person”. 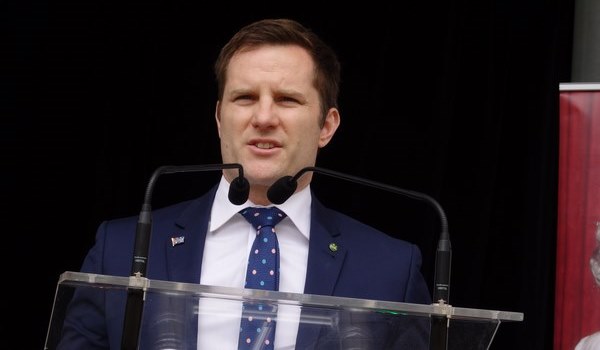 Hon. Alex Hawke said that in Australia everyone has equal rights and we appreciate the positive role of migrants for the development of this country. He congratulated Mayor Yvonne Keane & her team for arranging a wonderful day out with activities for the whole family. 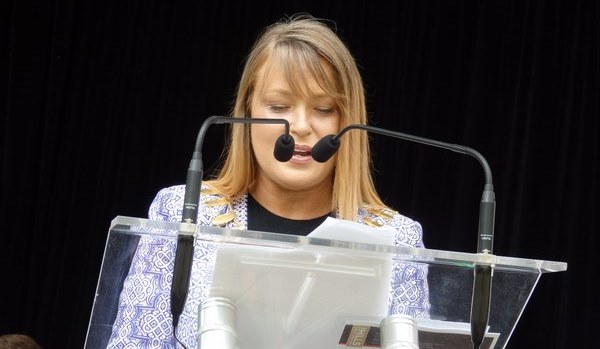 The Hills Council Mayor Yvonne Keane announced Catherine Saxelby name as an appointed 2017 Australia Day Ambassador for the Hills Shire Council. Catherine Saxelby is an Accredited Nutritionist, best-selling author and speaker. Her career has spanned 25 years in clinical dietetics, food industry, teaching and writing. She is the daughter of Polish migrants who arrived in their “new home” in 1952 leaving behind war-torn Europe and outbreak of the Korean War. 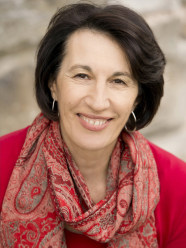 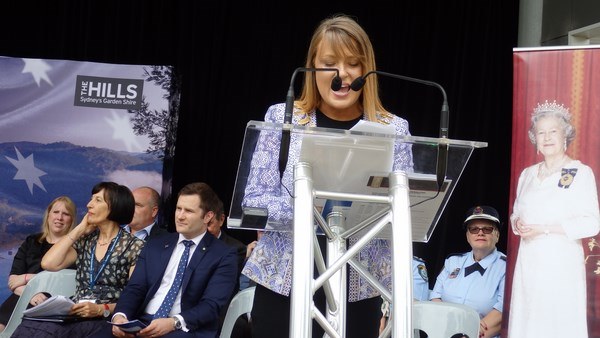 “We hold a number of these ceremonies throughout the year, but it is today’s ceremony that perhaps best highlights what choosing to become an Australian citizen is all about – a desire to be part of this wonderful country, its people and values and feeling good about being an Australian,” Cr Keane said. 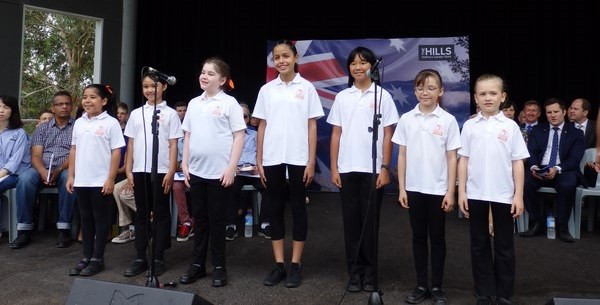 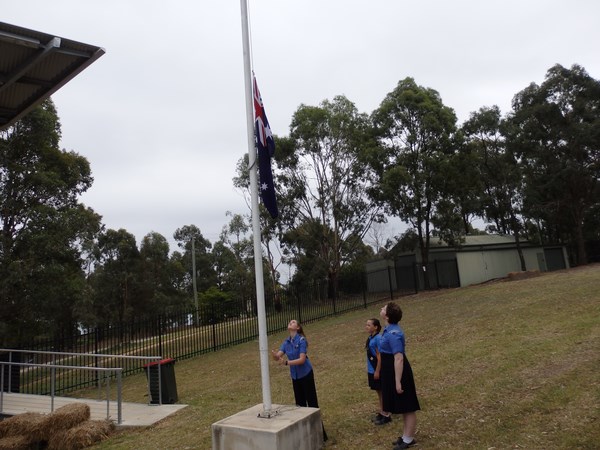 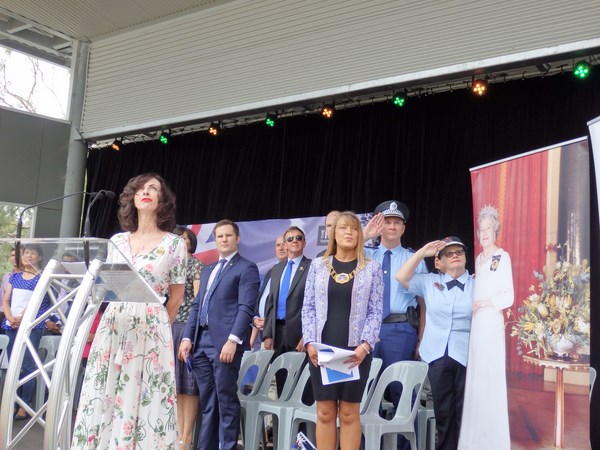 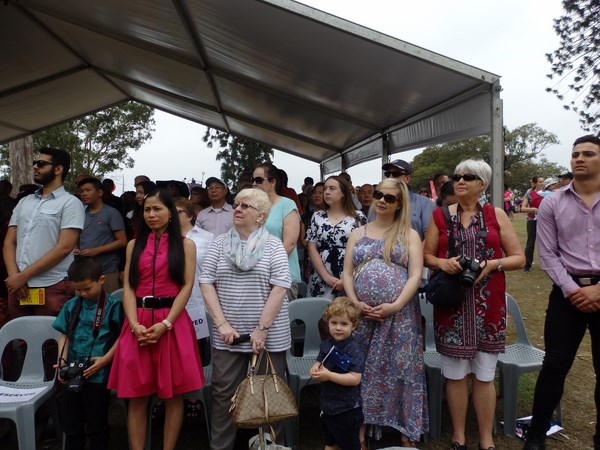 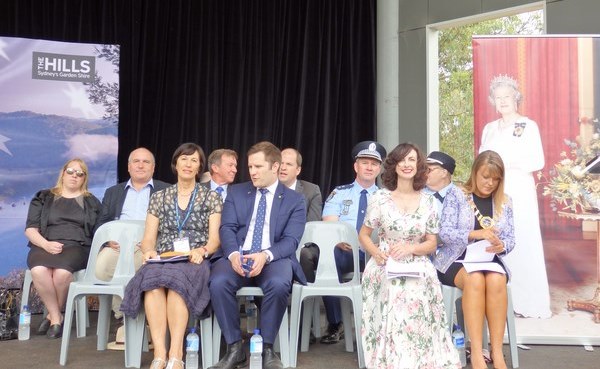 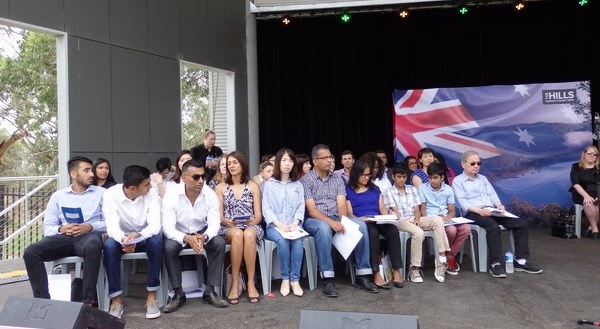 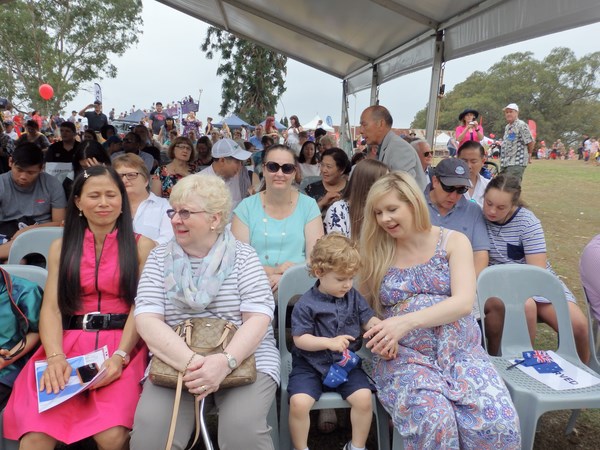 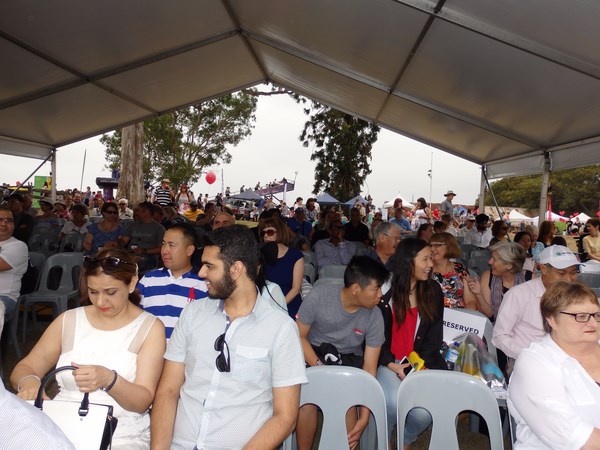 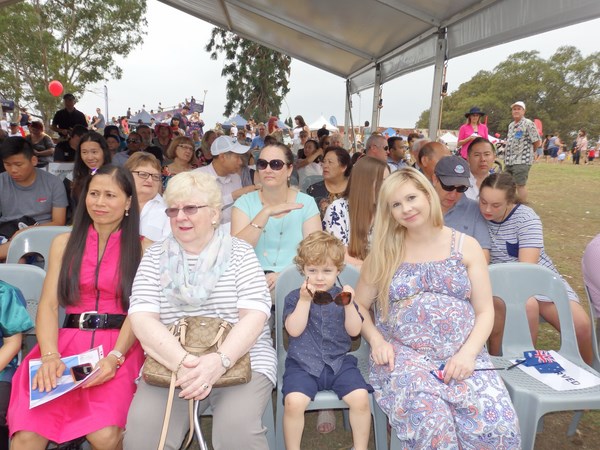 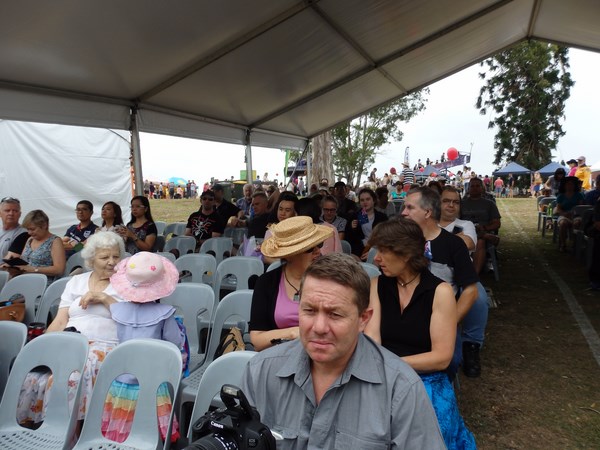 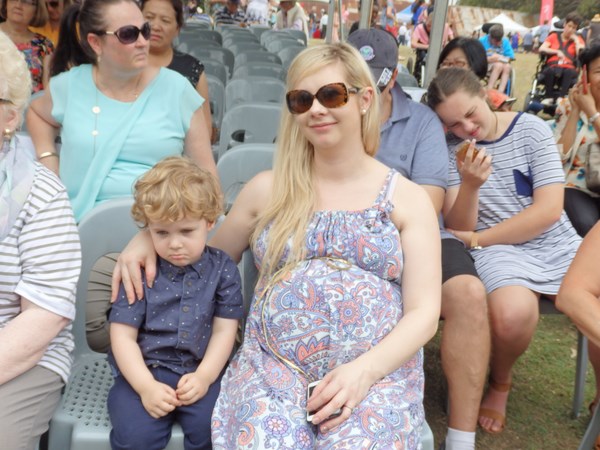 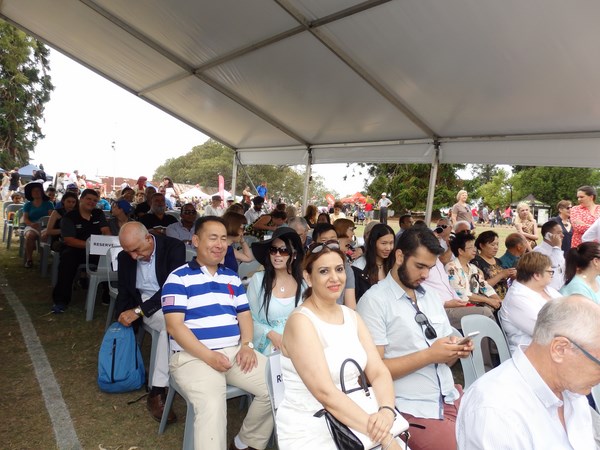 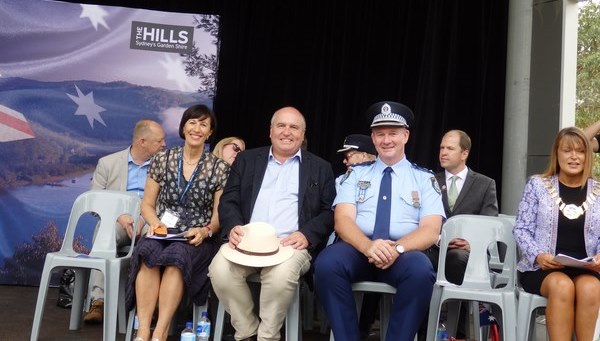 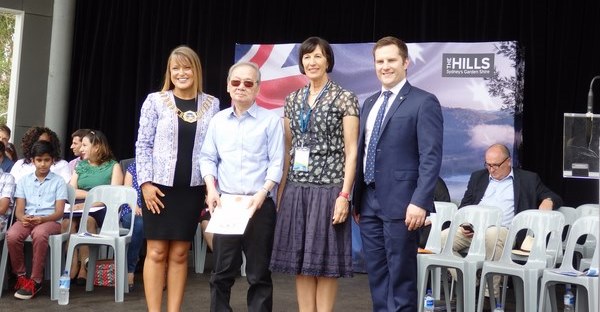 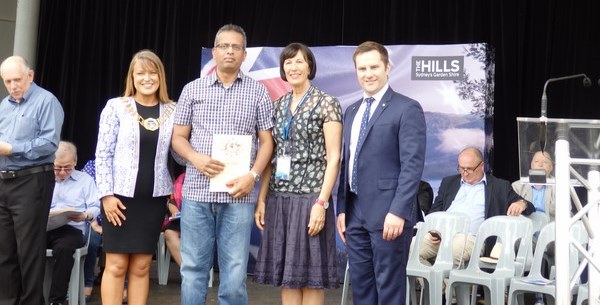 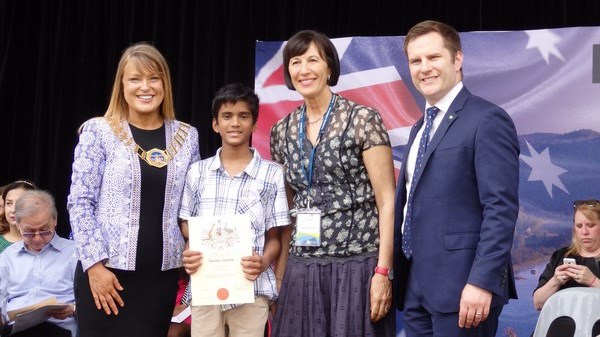 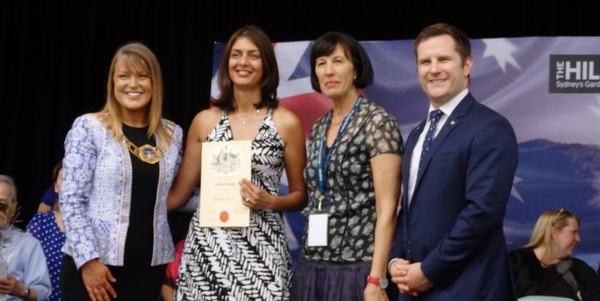 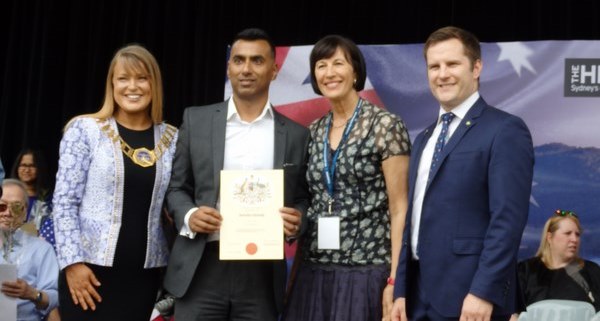 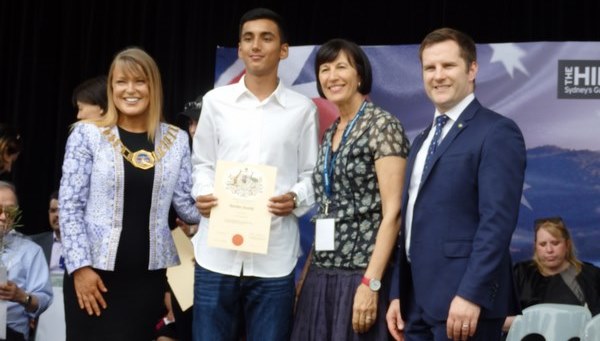 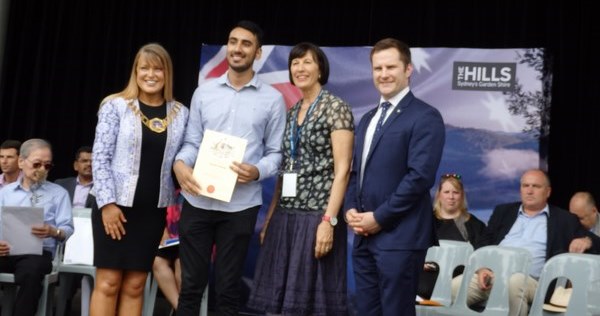 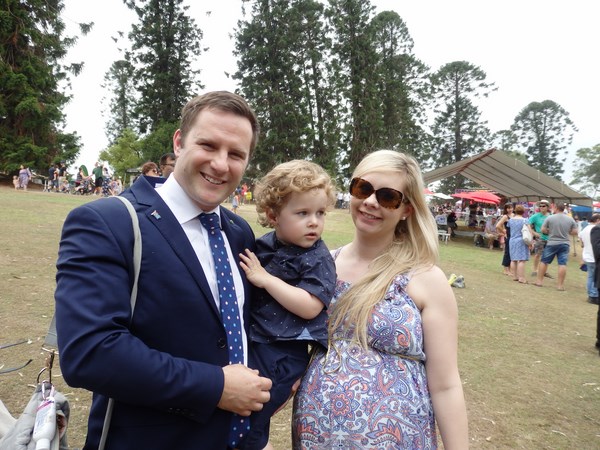 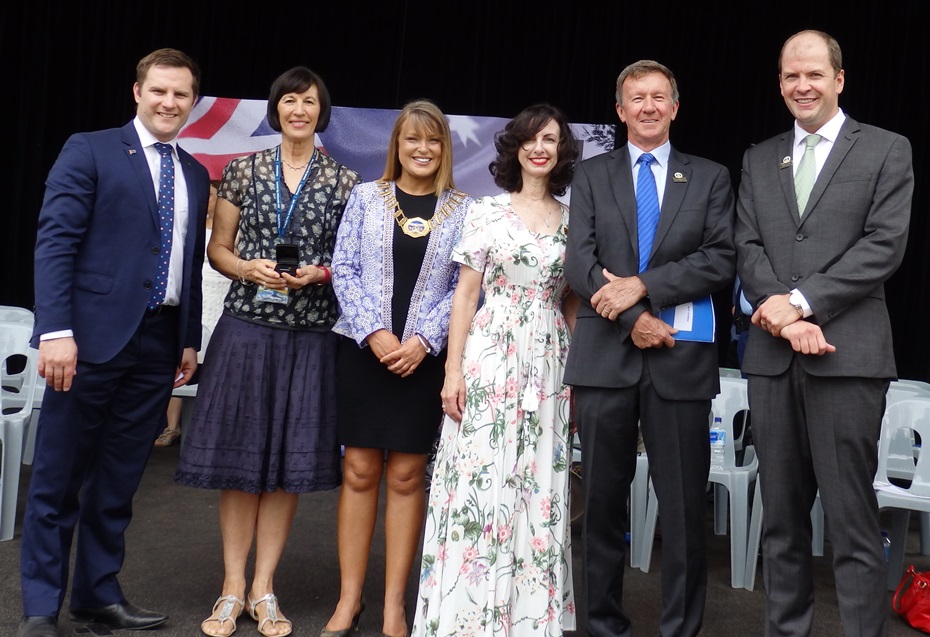