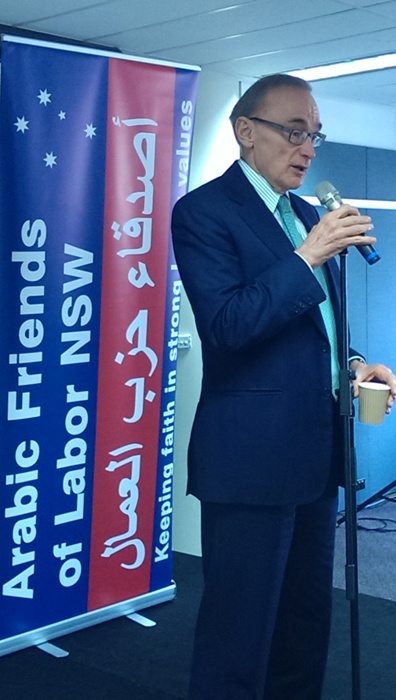 Global Communities appreciates ALP NSW and Hon. Bob Carr for recognises a Middle East peace will only be won with the establishment of a Palestinian state

I am sending you for publication; 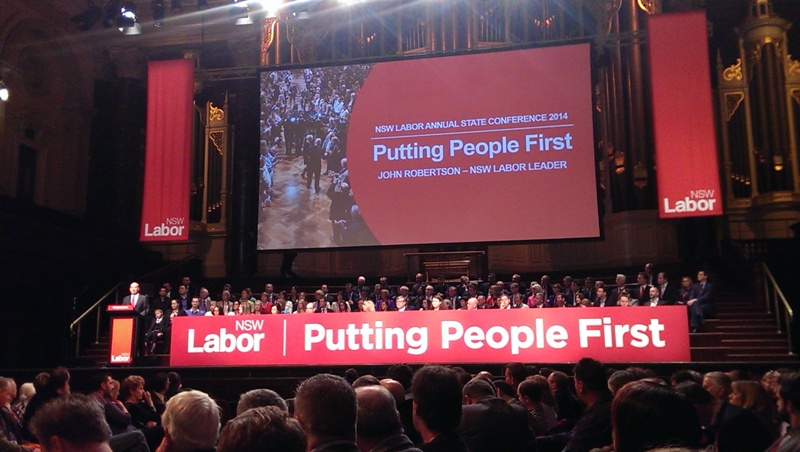 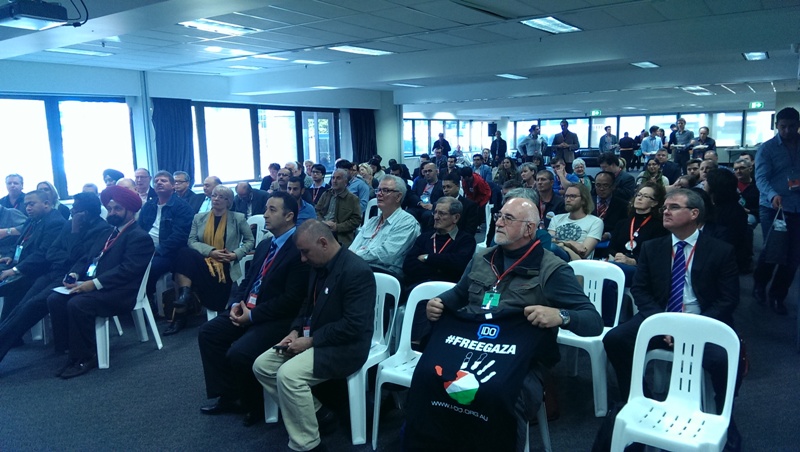 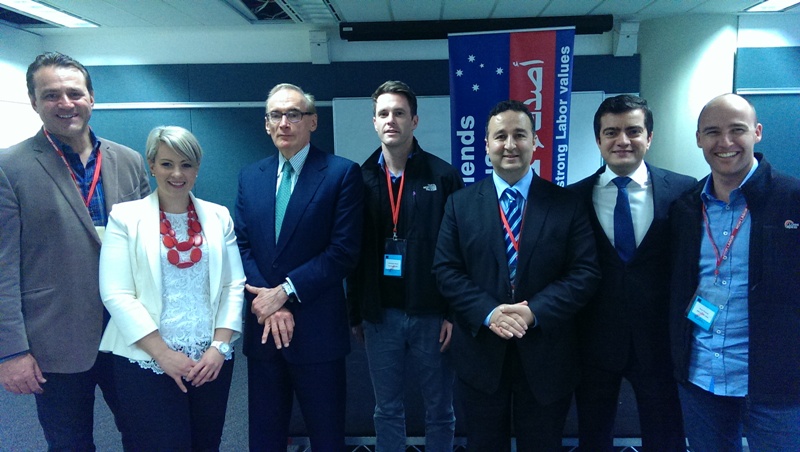 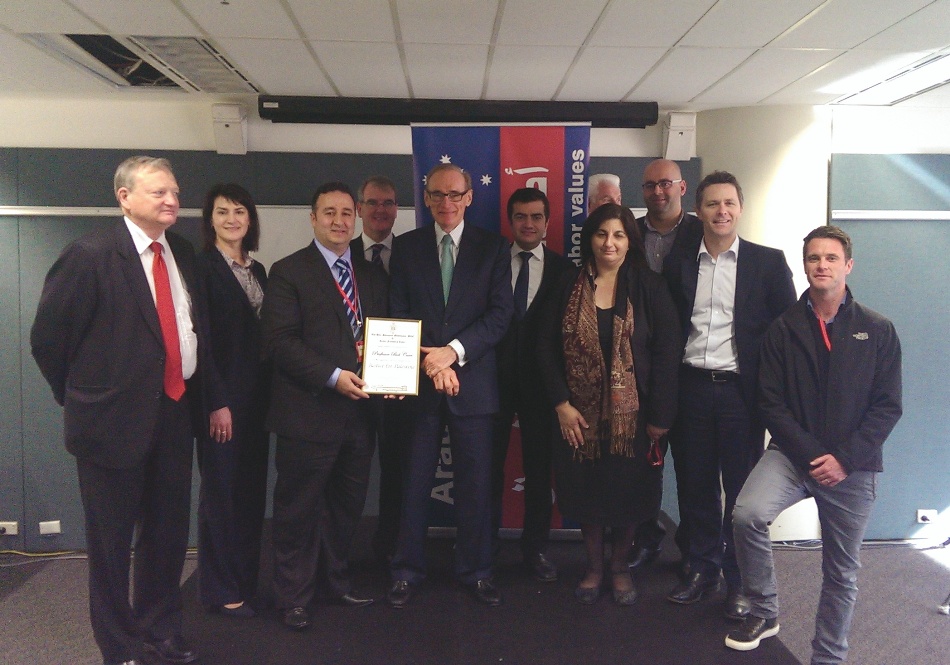 On Sun, 27 July 2014,The Hon. Shaoquett Moselmane MLC had the honour, as a member of the NSW Parliament and as Chair of the Arabic friends of Labor, to present The Hon Bob Carr with a certificate of recognition for his support for Justice for Palestine.

Deploring the tragic conflict in Gaza, Conference supports an end to rocket attacks by Hamas and an end to Israeli incursions, which have led to the deaths of innocent civilians.

·         voting to enhance Palestinian status in the General Assembly;

·         restating the West Bank, including East Jerusalem, is occupied territory;

If, however, there is no progress to a two state solution, and Israel continues to build and expand settlements, a future Labor Government will consult likeminded nations towards recognition of the Palestinian state. 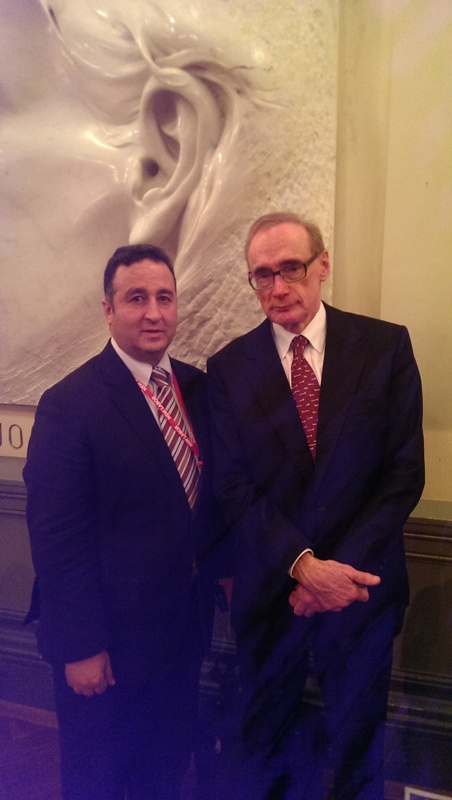