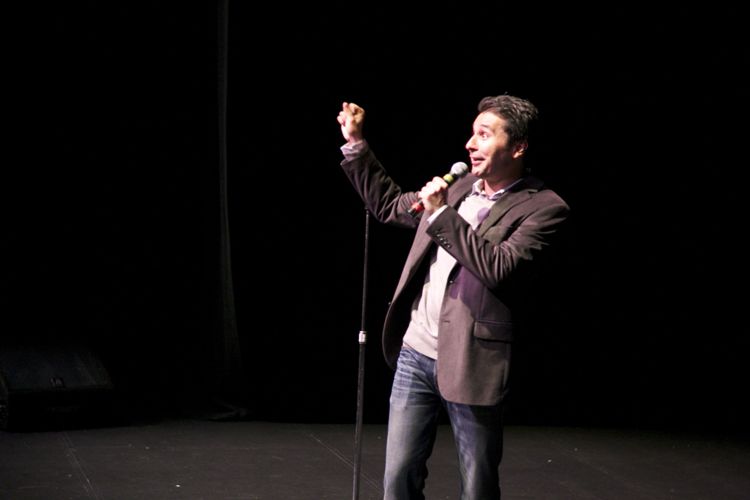 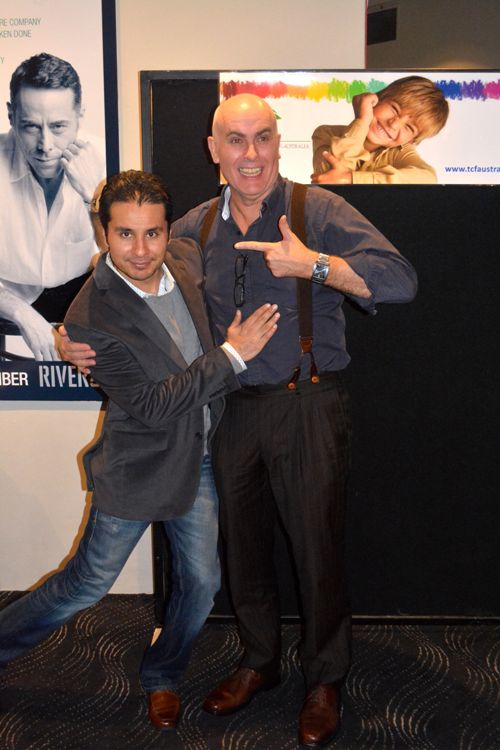 The house full show started with the TCF team claiming their first milestone of supporting a primary school in rural Pakistan, for a period of one year. The introduction was followed by close to two hours of non-stop laughter where the comics challenged the status-quo on Pakistan and the Muslim world. Haroon’s hilarity and aplomb on stage packed a punch for the entire duration of the show. No one was spared, as Saad interacted with the audience, weaving their story into his act with tremendous ease. 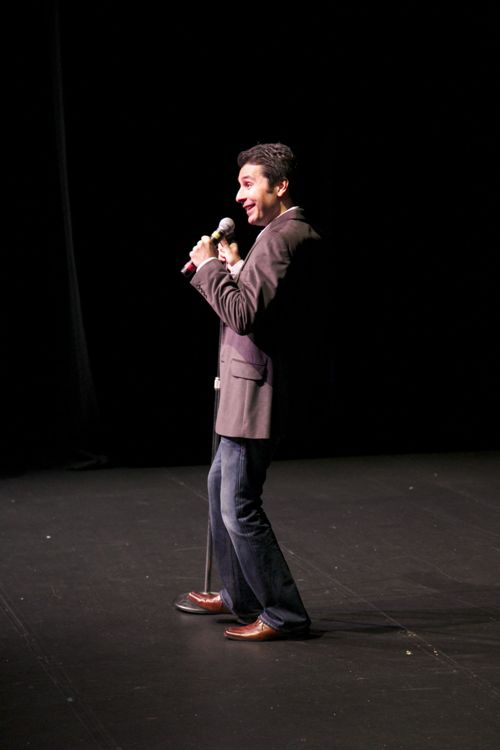 The show was a marvelous success for TCF as they reached their charitable goal and challenged the traditional boundaries by reaching out to a broader part of the community to demonstrate the significance of their cause. The organization has certainly delivered a promising start and is confident that they will push the envelope further. 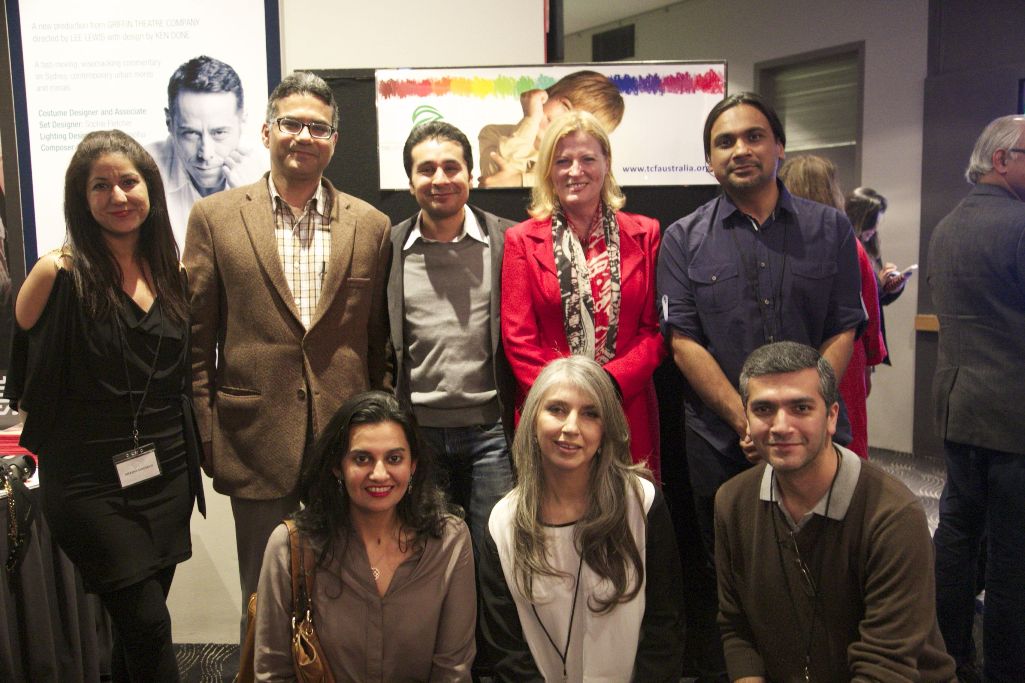 TCF Educating Children is the only registered charity that supports advancing education for the children of Pakistan. The organisation is a volunteer based team that is passionate about the cause and serves as a chapter of “The Citizens Foundation”, one of the largest not for profit organisations running in Pakistan, presently supporting 1000 schools in urban slums and rural areas. 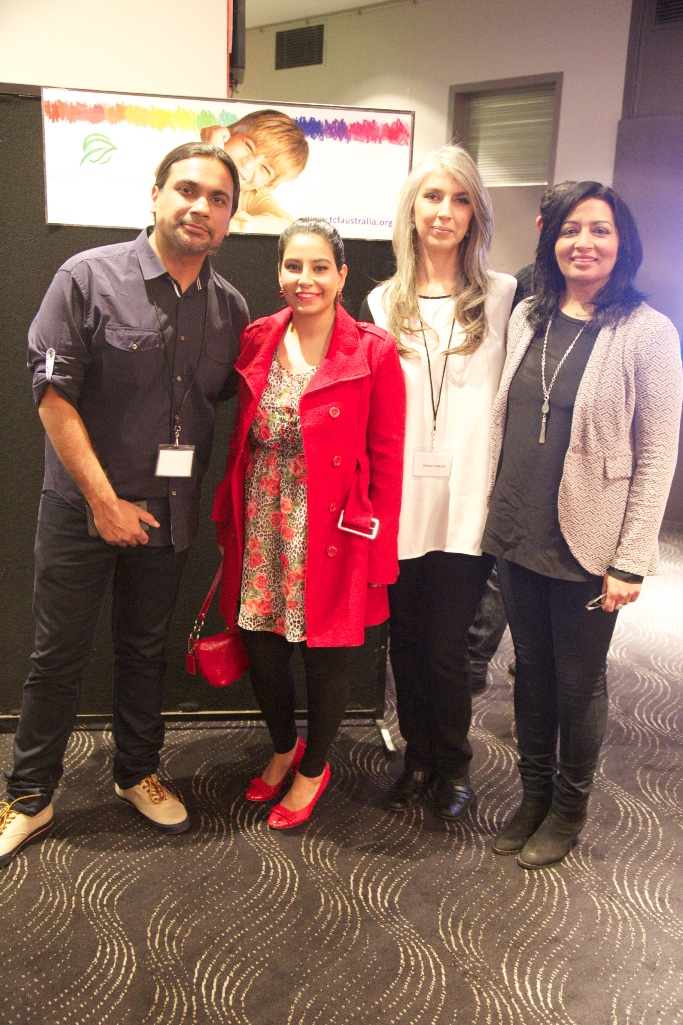 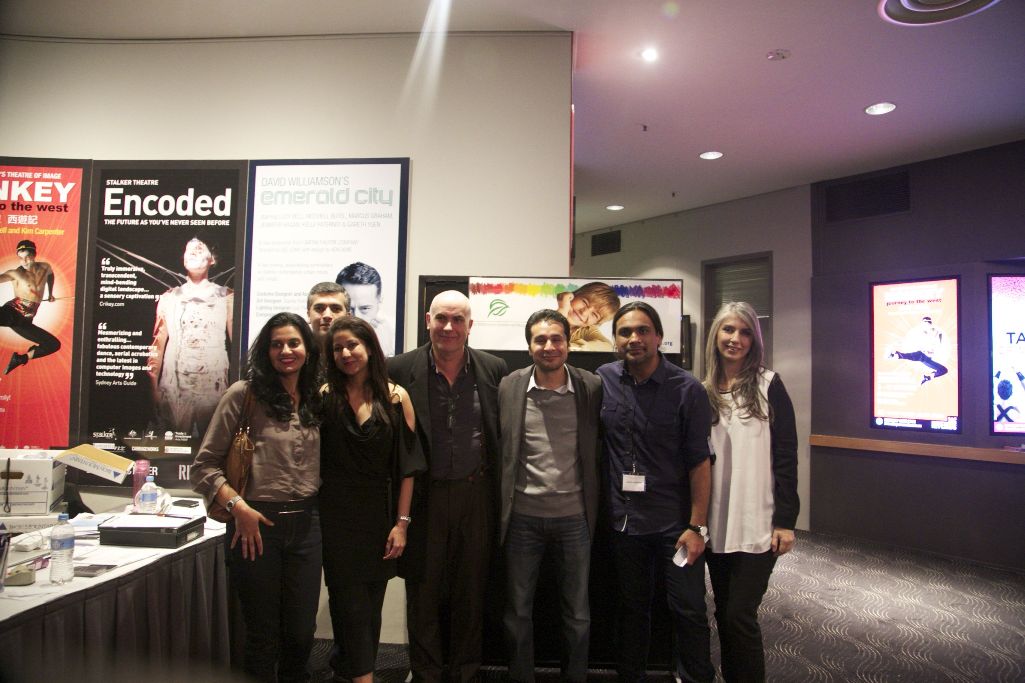 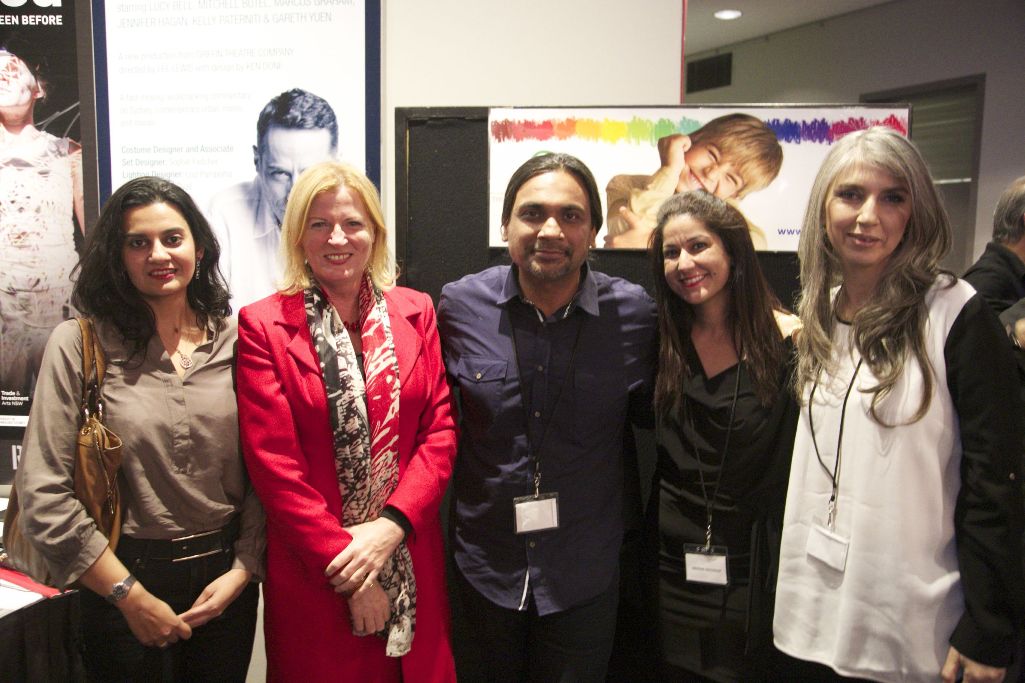 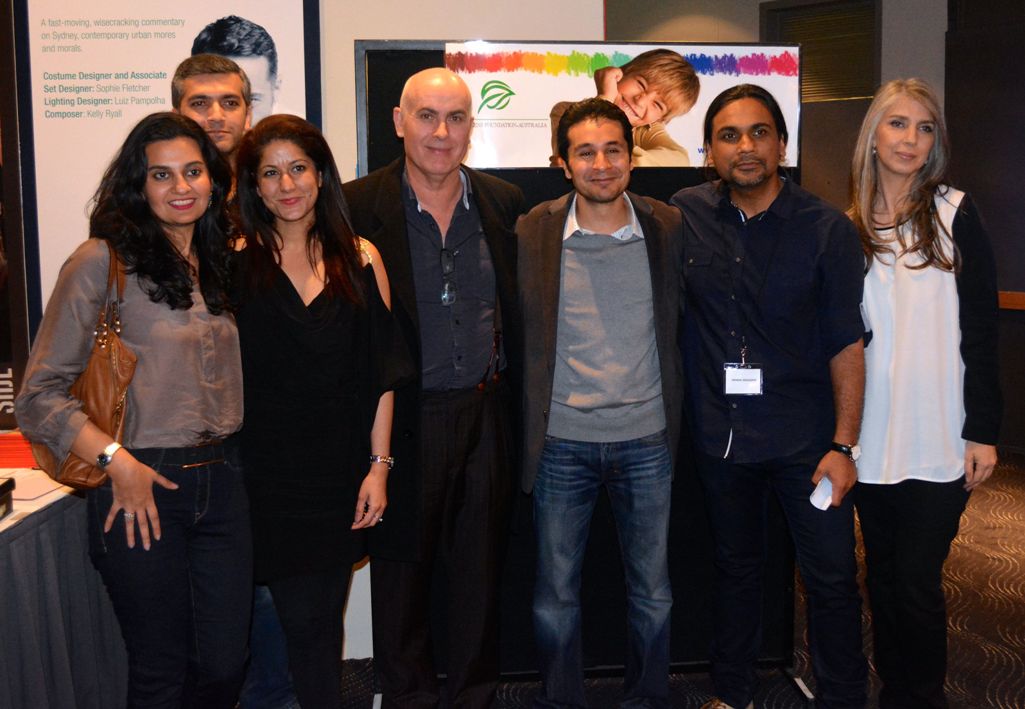