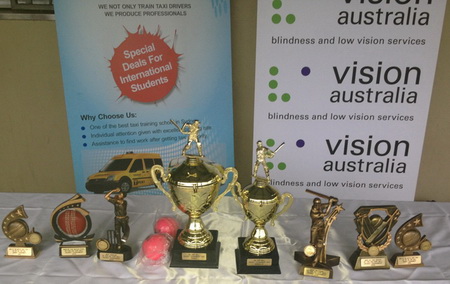 I would like to inform that Sports activity event was held on Sunday 10th Feb 2013. 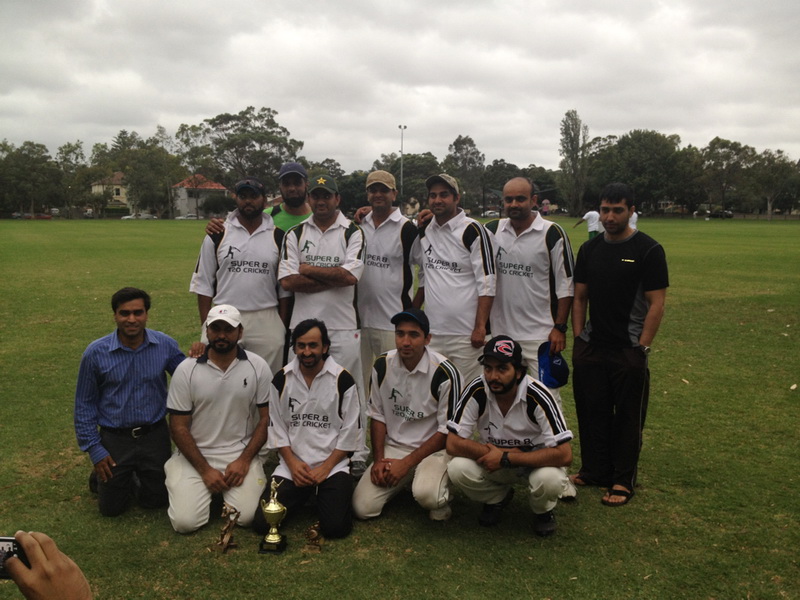 There were 12 Teams Participated in the "4th TAPE BALL CRICKET TOURNAMENT SYDNEY".  Team ACC led by Riaz Afridi won the tournament and PCCC Canberra was the Runner's Up who came all the way from Canberra ACT to participate  this Competition. Some 400 to 500 people including Players, Officials and spectators from different country  were attended this community based event.

We  proudly  Support Vision Australia in this Cricket Tournament who supports blindness and low vision services. 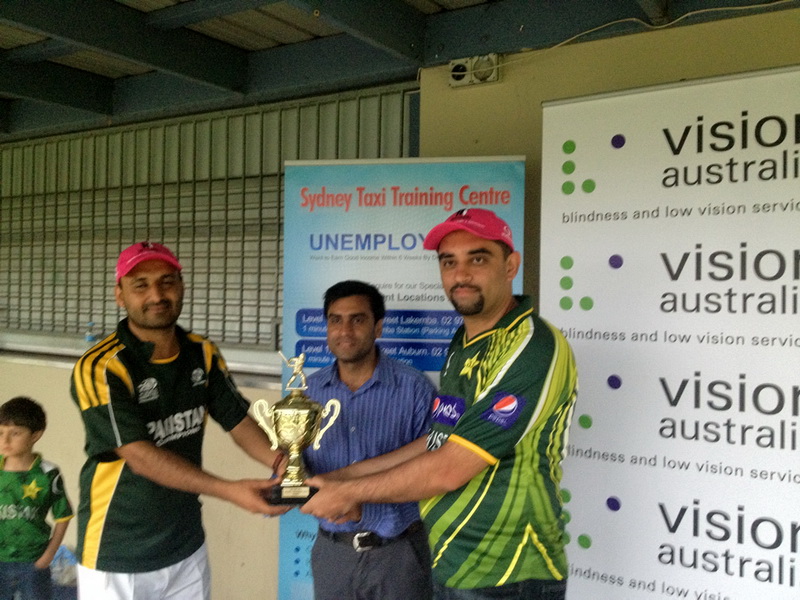 Tournament was organised by Mr. Munawar Hassan along with the Organising Team of  Tape Ball Cricket Club Sydney from Roselands NSW. In Past we had organised several community based events which were appreciated by community and successfully completed. We believe this kind of  event is a nice way to get integrated into multi-cultural community. 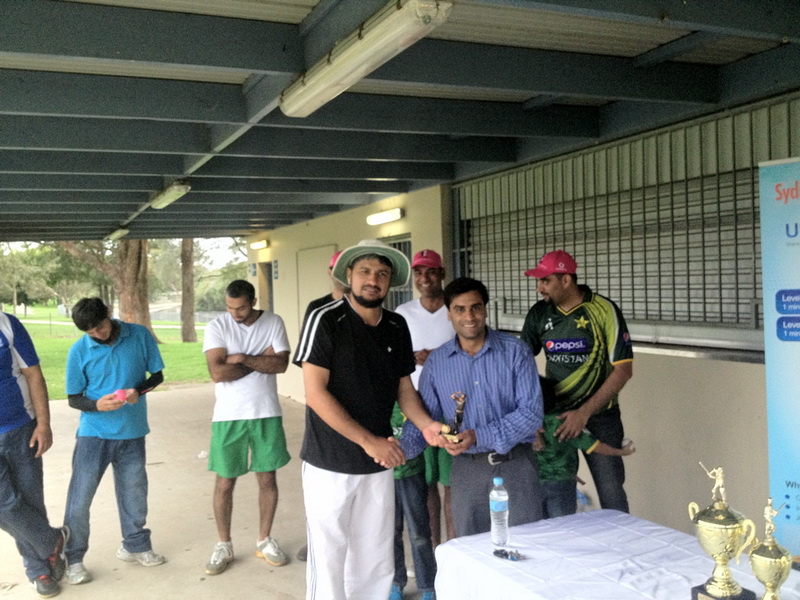 After a long journey and hard work PCCC Canberra's played there Finals against ACC but they lost. ACC played very sensational Cricket and they are well deserve CHAMPIONS. Mr. Faisal from ACC received Man of the Series award while Mr Manzoor was the best bowler. Mr. Usman from PCCC Canberra was the best Batsman of the Tournament. 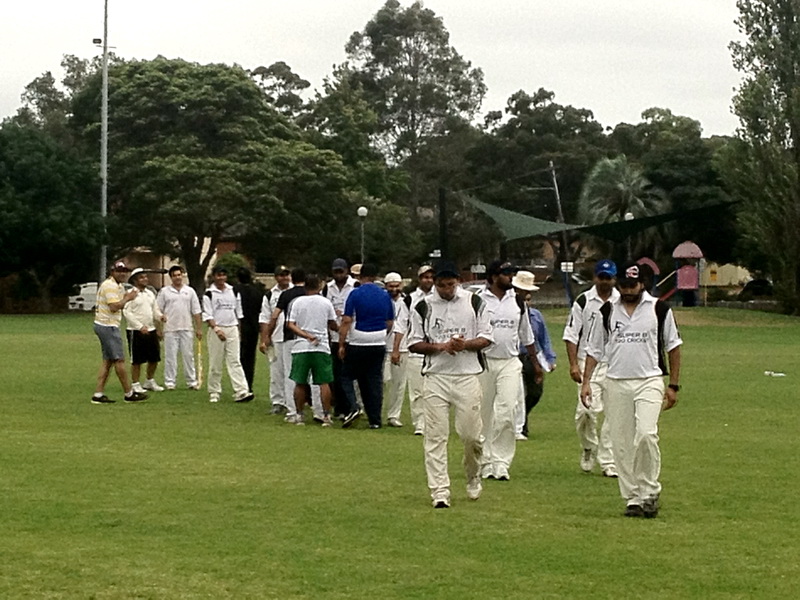 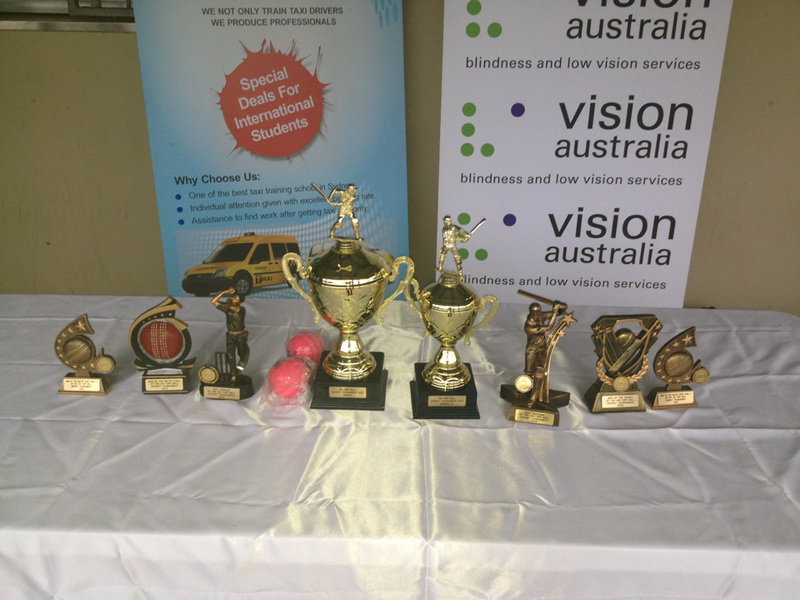 Furthermore I would like request your newspaper to publish our news and pictures so we will be thankful to you. Thanks. 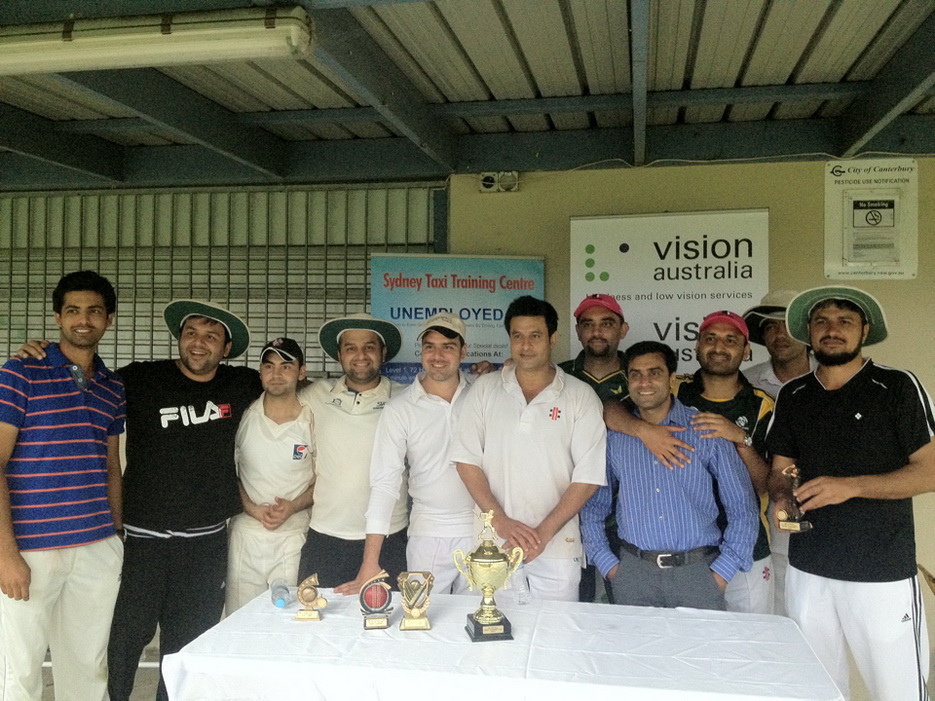