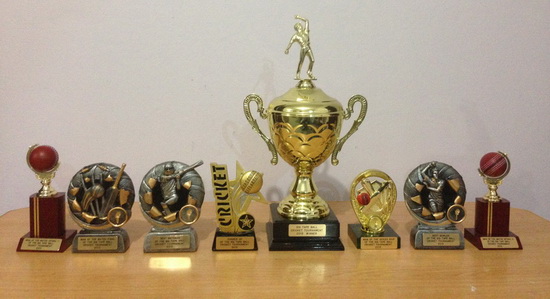 On 7th October 2013 Labour Day Long weekend, 6th Tape Ball Cricket Tournament was held from 10am – 5pm at the Clemton Park Moorefield Rd Kingsgrove Sydney. There were 12 Teams participating in the "6th TAPE BALL CRICKET TOURNAMENT SYDNEY ". The Editorial Board of Sada-e-Watan would like to Congratulate Cheetah led by Mr. Manzoor on winning 6th Tape ball Cricket Tournament Final against PTI. More than 400 people attended in this event in which players and spectators from different countries participated this community based sports event.

The Tournament was organised by Munawar Hassan Malick and Organising Team Members including Faisal, Riaz, Ali, Manzoor, Kashif, Afzaal, Tashi, Asif and all others who supported throughout the tournament. In Past we had organised several community based events and were appreciated by community members and were successful. We believe this kind of event is a nice way to get integrated into community. 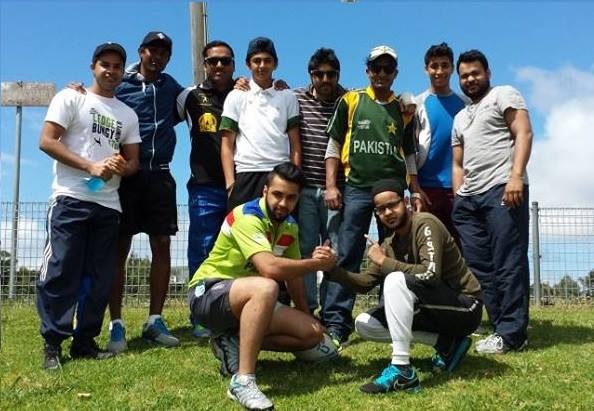 The tournament was played with the Great Spirit for the game of cricket, and we hope all players and their supporters who participated in the tournament has enjoyed the comp and had a great day. Thanks to every team captains, members, umpires, scorers, organizers, officials and supporters for making this competition successful and interesting. We proudly Support Vision Australia who supports blindness and low vision services in this cricket tournament. We are Thankful to Aussie Forex & Finance, Cut-price Travels Kograh and Sydney Taxi Training Center for sponsoring and supporting this Tournament.

It’s my pleasure to be here taking responsibility to organize Cricket Tournament with you people. What an honor it is to have spent my time among every team and Skilled Players along with interesting people. Thanks to every team, organizers, officials, Umpires, scorer, supporters, respected dignitaries, team members, my dear friends and Players for coming to the 6th Cricket Tournament Sydney.

I am immensely grateful for what Cricket has brought to my life; the marvelous friends I have found, the joy of organising with those friends and feeling the supporters respond. The satisfaction of seeing talents at their peak and the excitement of seeing young talents develop.

This event was community based sport event. I felt l proud to join everyone to this special occasion. I am very thankful and I feel proud as their presence made this event more remarkable and memorable. 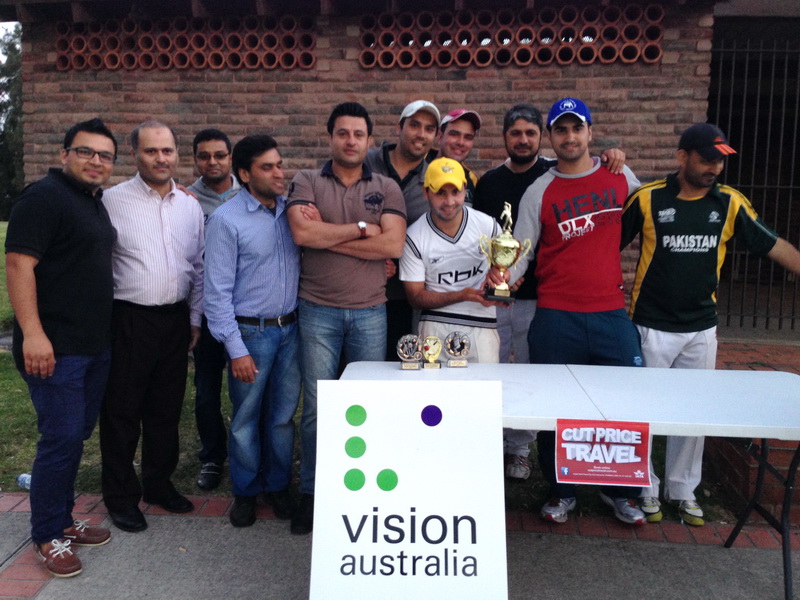 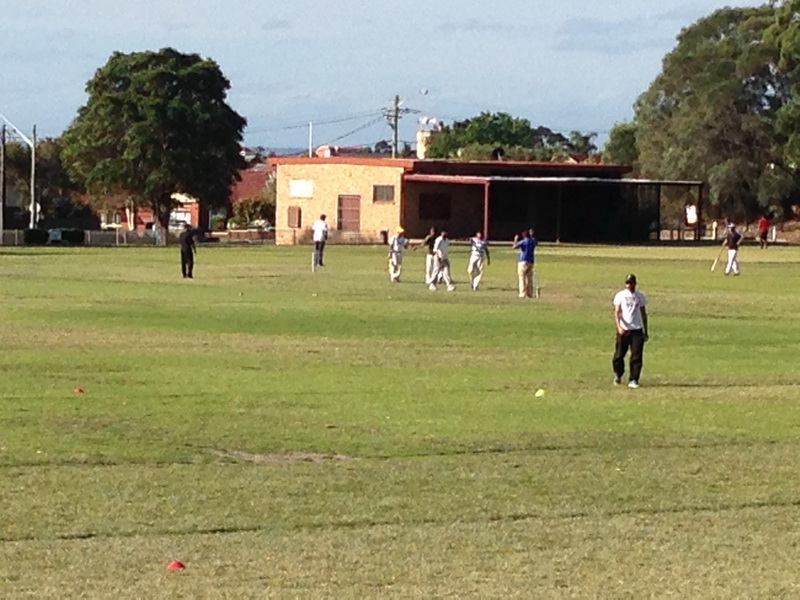 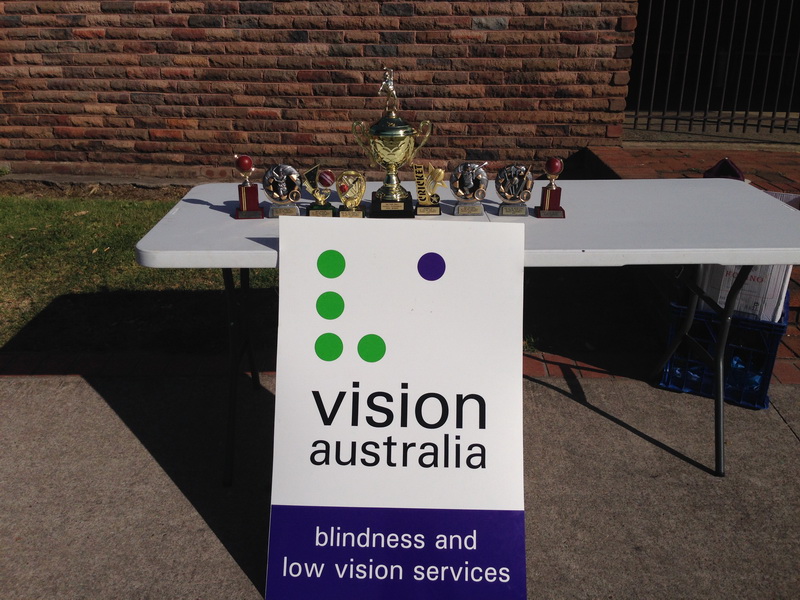 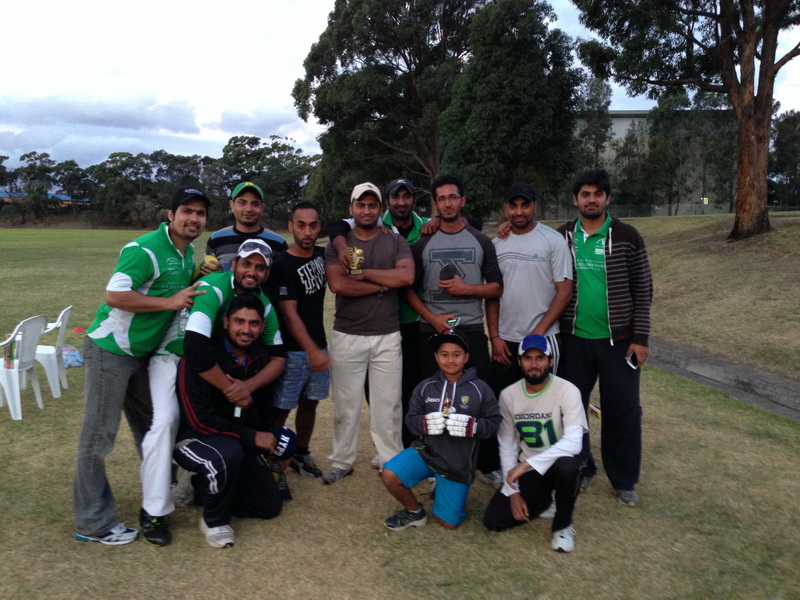 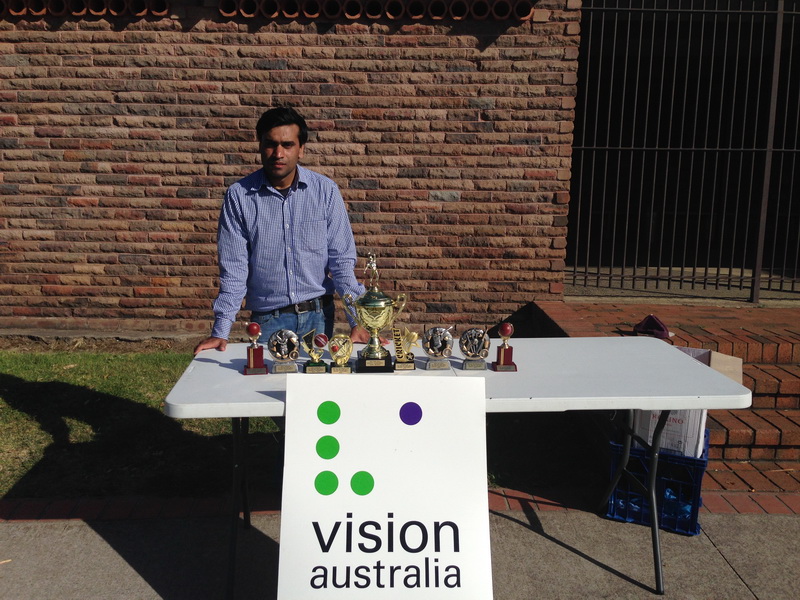