Cricket NSW held a citizenship ceremony in partnership with the Department of Immigration and Citizenship for 16 new Australian citizens among an array of activities as part of its “Celebrating Our Cultural Mosaic” function on Australia Day at the KFC T2O International. 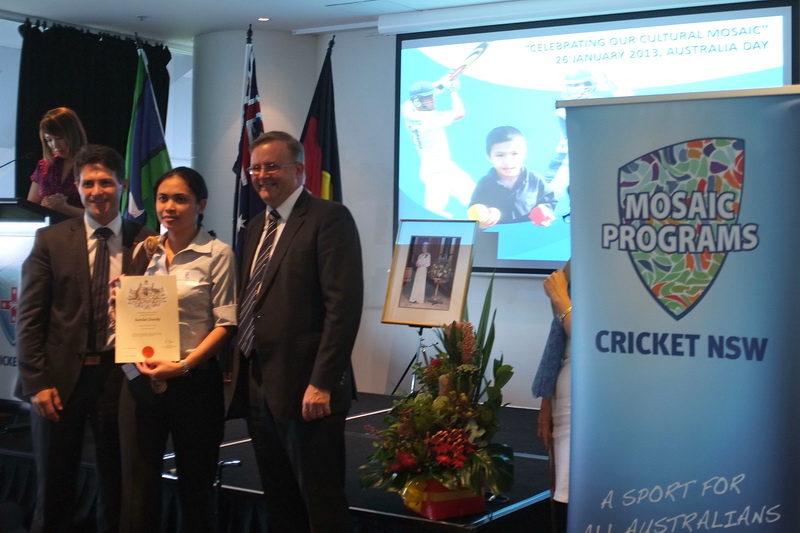 Citizenship Ceremony with The Hon.Victor Dominello Minister for Citizenship and Communities

The Cricket NSW “Celebrating Our Cultural Mosaic” function at the KFC T20 International on Australia Day designed to recognise the nation’s shared cultural diversity and cricket as a sport for all Australians, proved to be quite a spectacle leading up to the on-field action at ANZ. 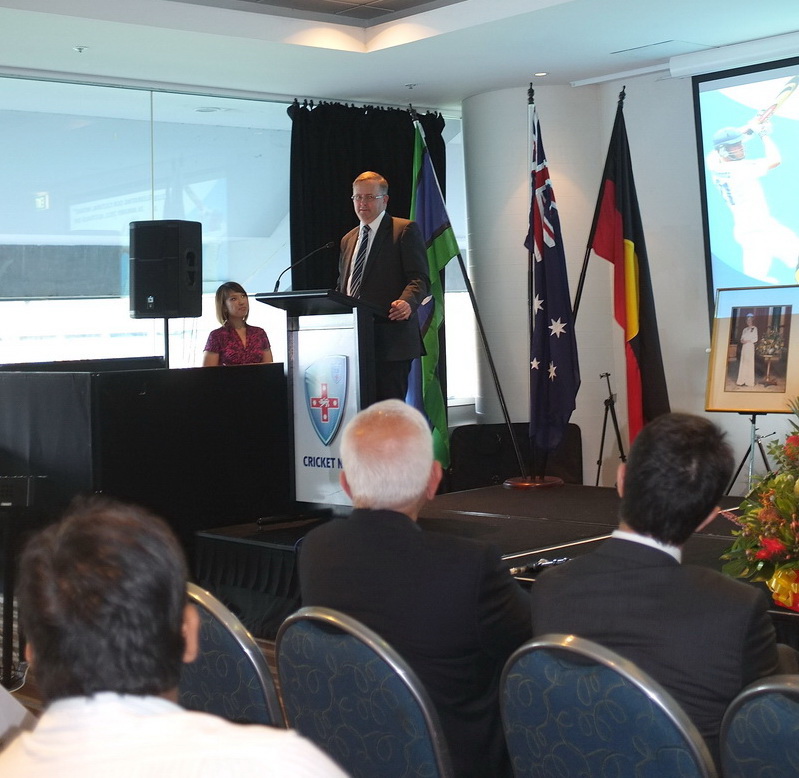 Federal Minister The Hon. Anthony Albanese speaking at the function

The Hon. Anthony Albanese MP,Federal Minister for Infrastructure and Transport delivered a special address on behalf of the Australian Government and presided over the citizenship ceremony. Addressing the Citizenship recipients and the 250 audience of the who’s who in NSW, the Minister said of the event as being a prime example of what cricket can do for a multicultural nation such as Australia.

“This stadium is a special place to become a citizen. It is where we gather to see our best athletes compete and represent this nation. Sport has the potential to bring people together from different countries and cultures. Cricket does this particularly well and has a huge international following,” Mr Albanese said.

Cricket NSW Chairman Dr Harry Harinath OAM speaking at the event also spoke of cricket’s place in multicultural Australia. “Cricket as a sport for all Australian’s is an integral part of our National story as nation of migrants. As we are witnessing tonight, our sport brings communities together and unities a nation. It is why cricket as Australia’s favourite sport is well poised to celebrate the essence of Australia Day and what it means to be Australian”.

Cricket NSW Community Engagement Leader Sam Almaliki said “Saturday’s celebration was only a small sample but an important one of the work Cricket NSW is undertaking as part of its Mosaic Programs to ensure that it not only engages with but also reflects multicultural NSW in the fine tradition of being a sport for all Australians”. 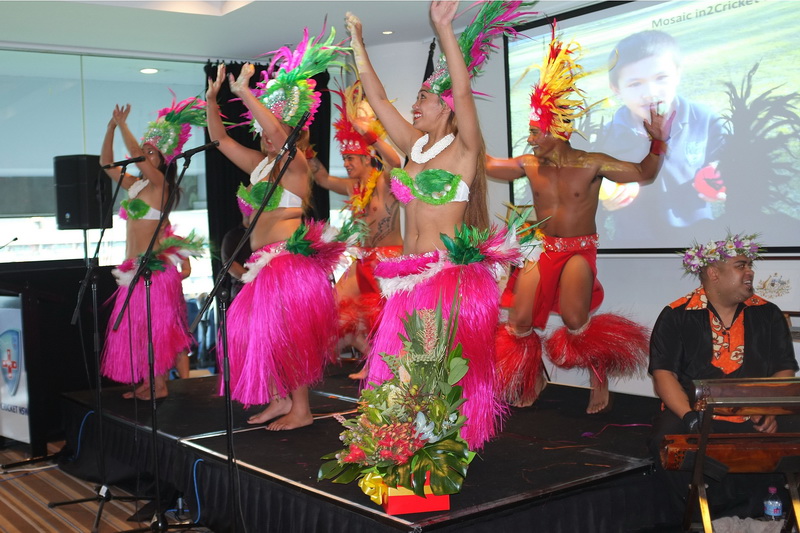 In addition to the corporate function, children wearing National costumes representing an array of cultural backgrounds joined the Australian and Sri Lankan teams in the National Anthem ceremony. 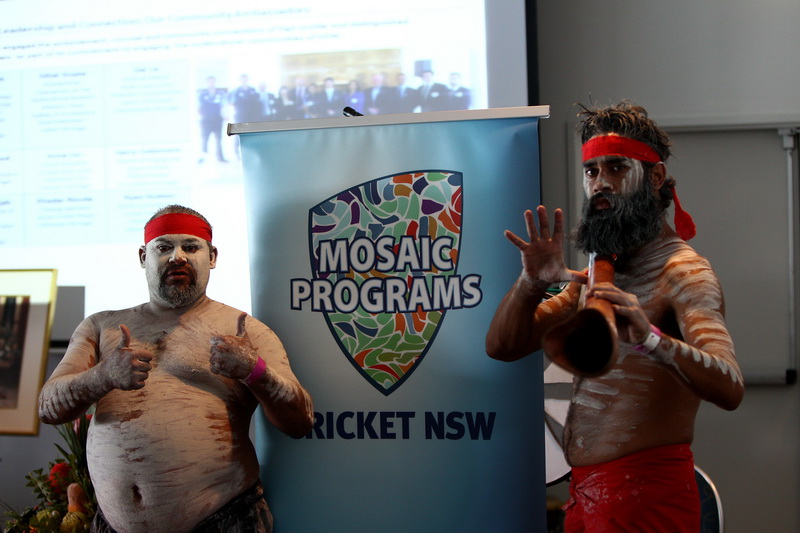 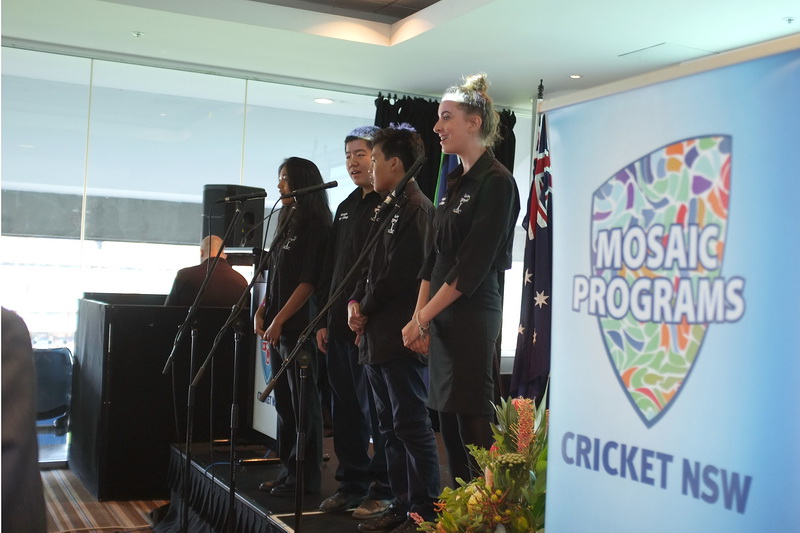