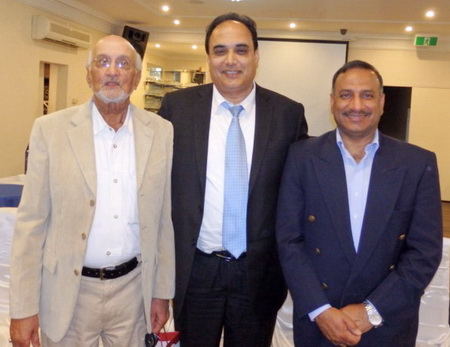 Dr. Ahsan Madni spends more than 40 years in Australia and Now he is going back to Multan. Brig. Zahoor completed his 3 years tenure in Australia. Friends appreciate both dignitaries and wish them good luck in future. 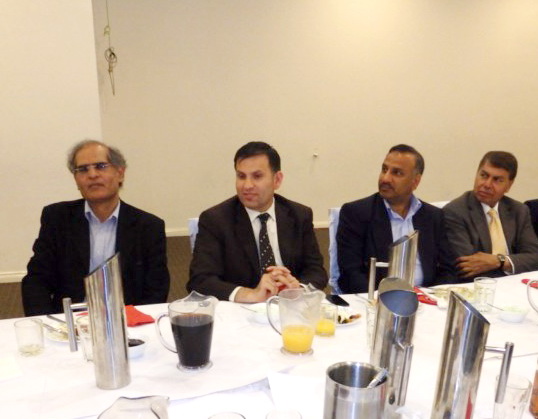 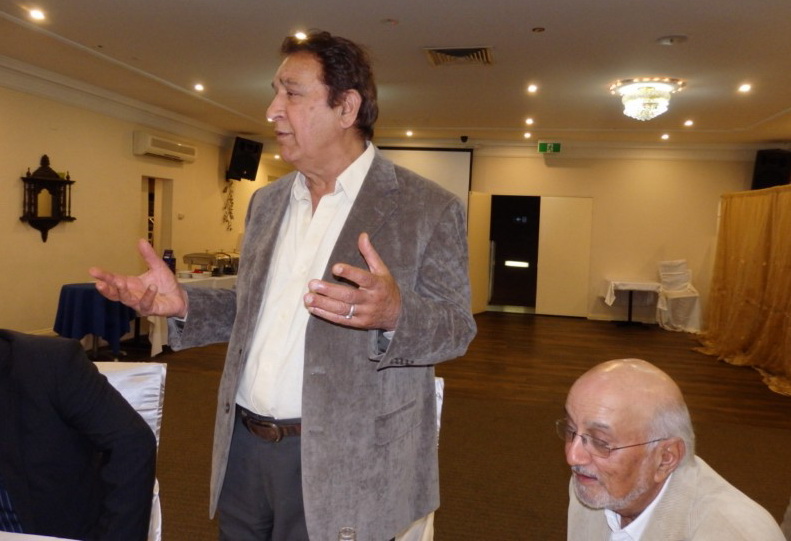 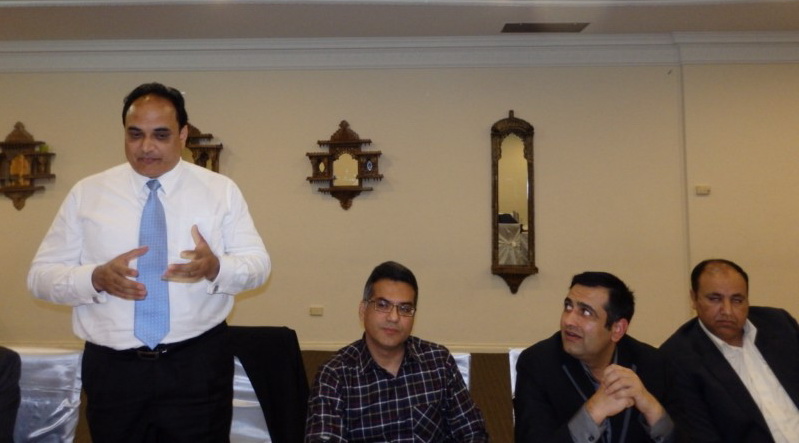 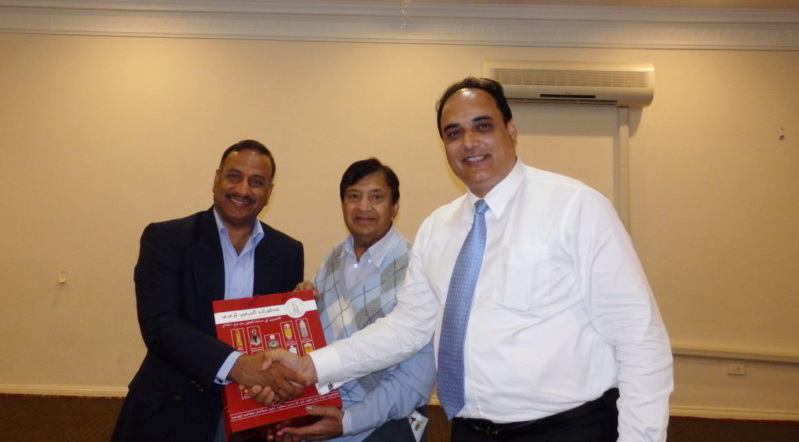 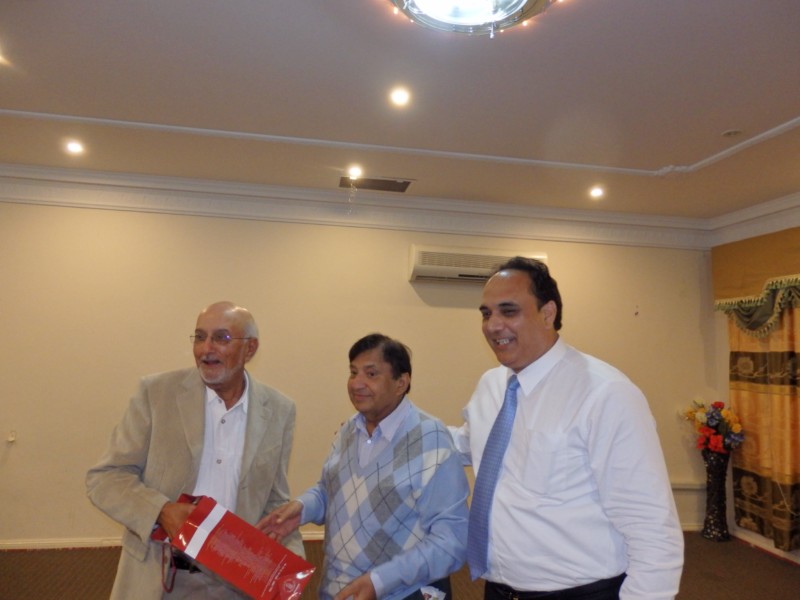 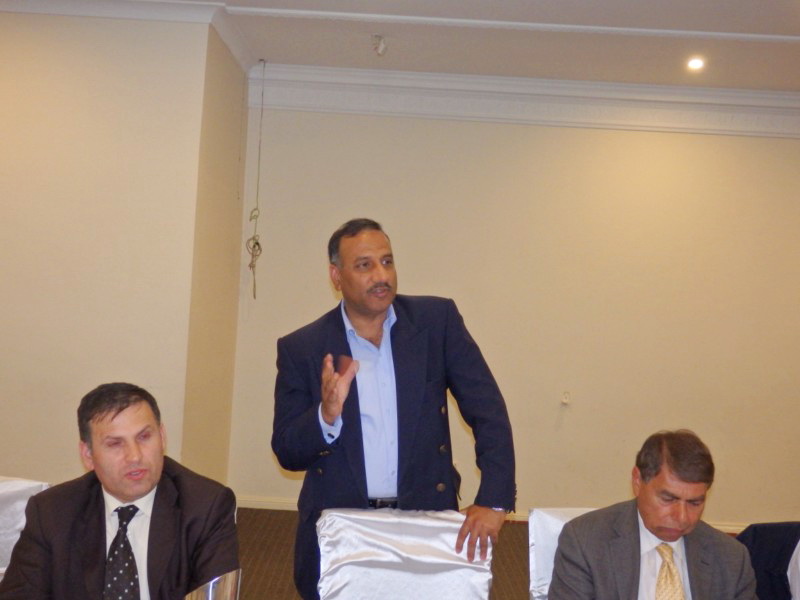 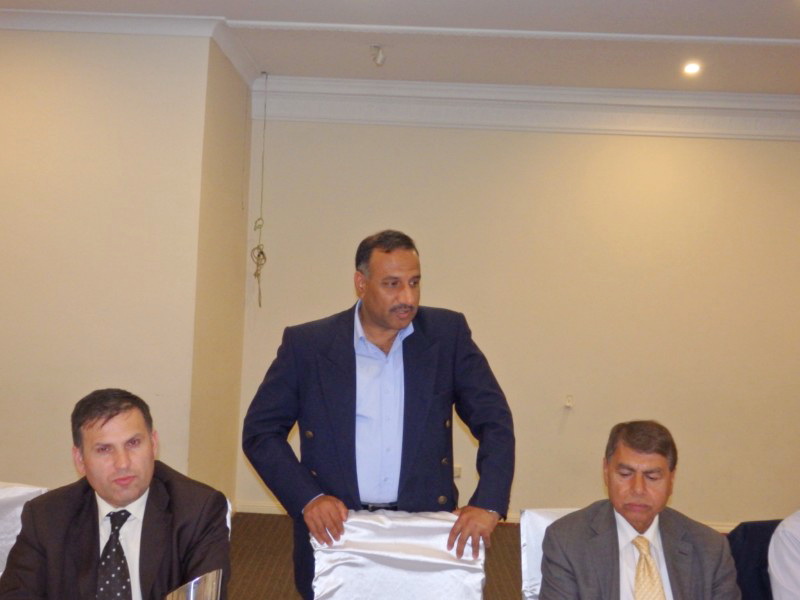 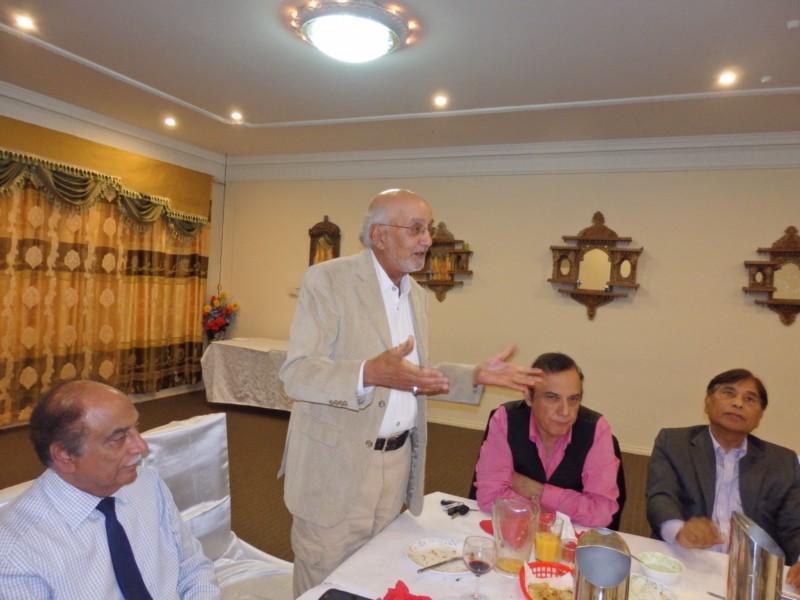 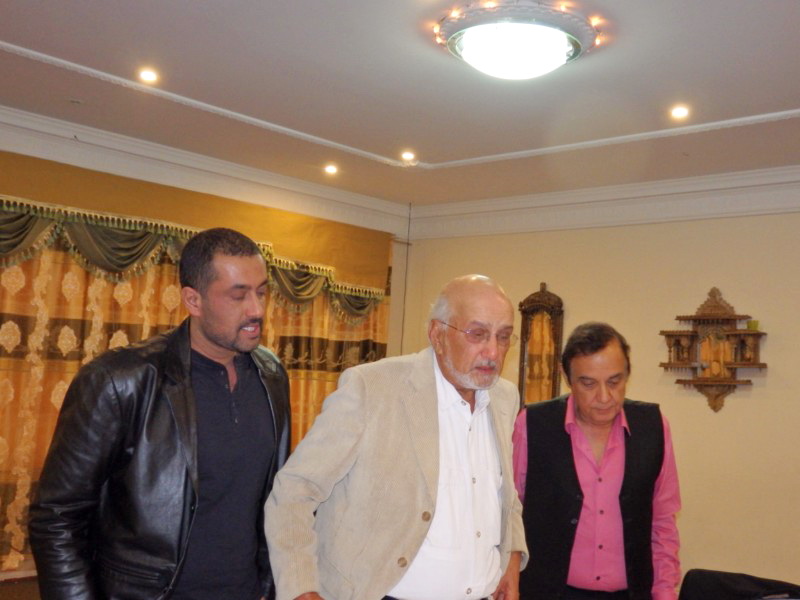 Dr. Ahsan Madni become sad during his speech when he talk about illness of his wife Prof. Hamida Madni 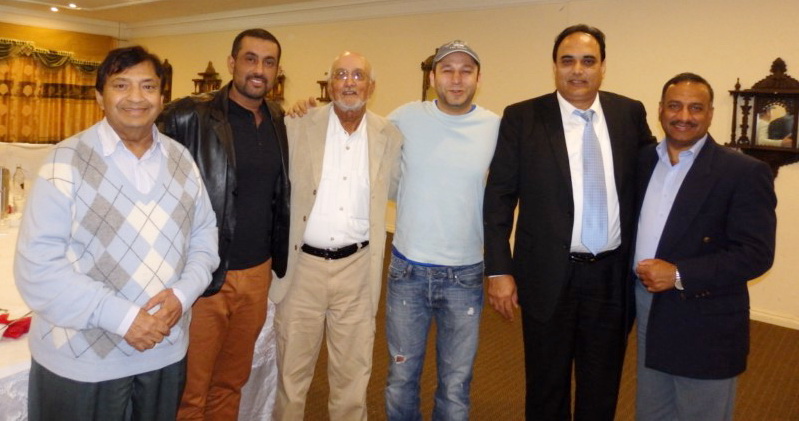 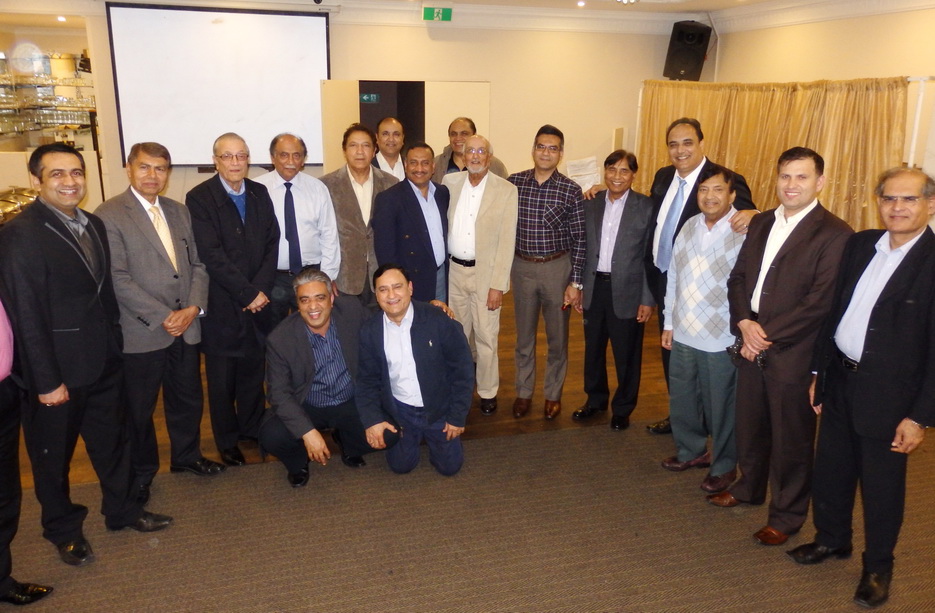 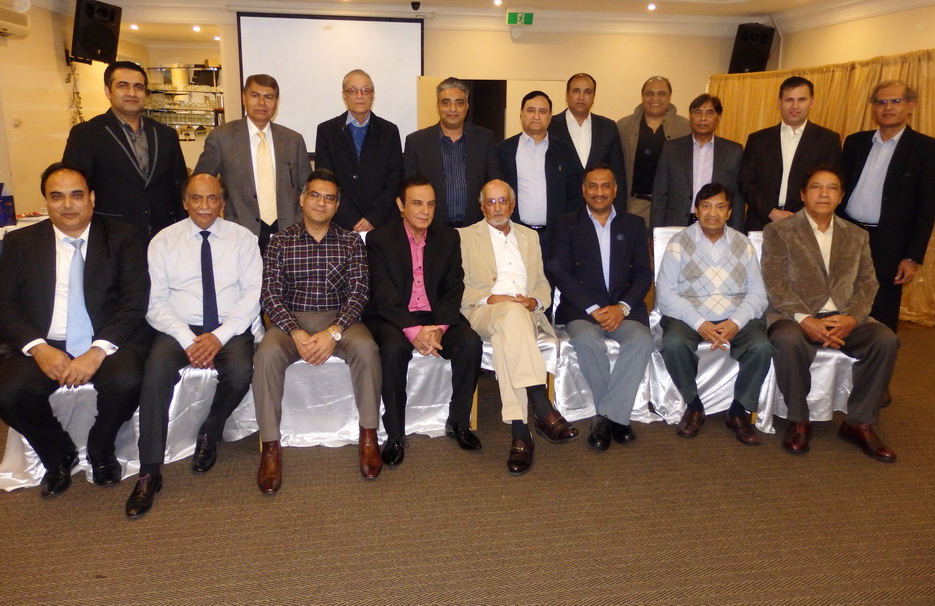